The London 2012 Olympic bronze medallist's last pro fight was in 2016 when he faced Craig Cunningham but it ended in disastrous fashion. 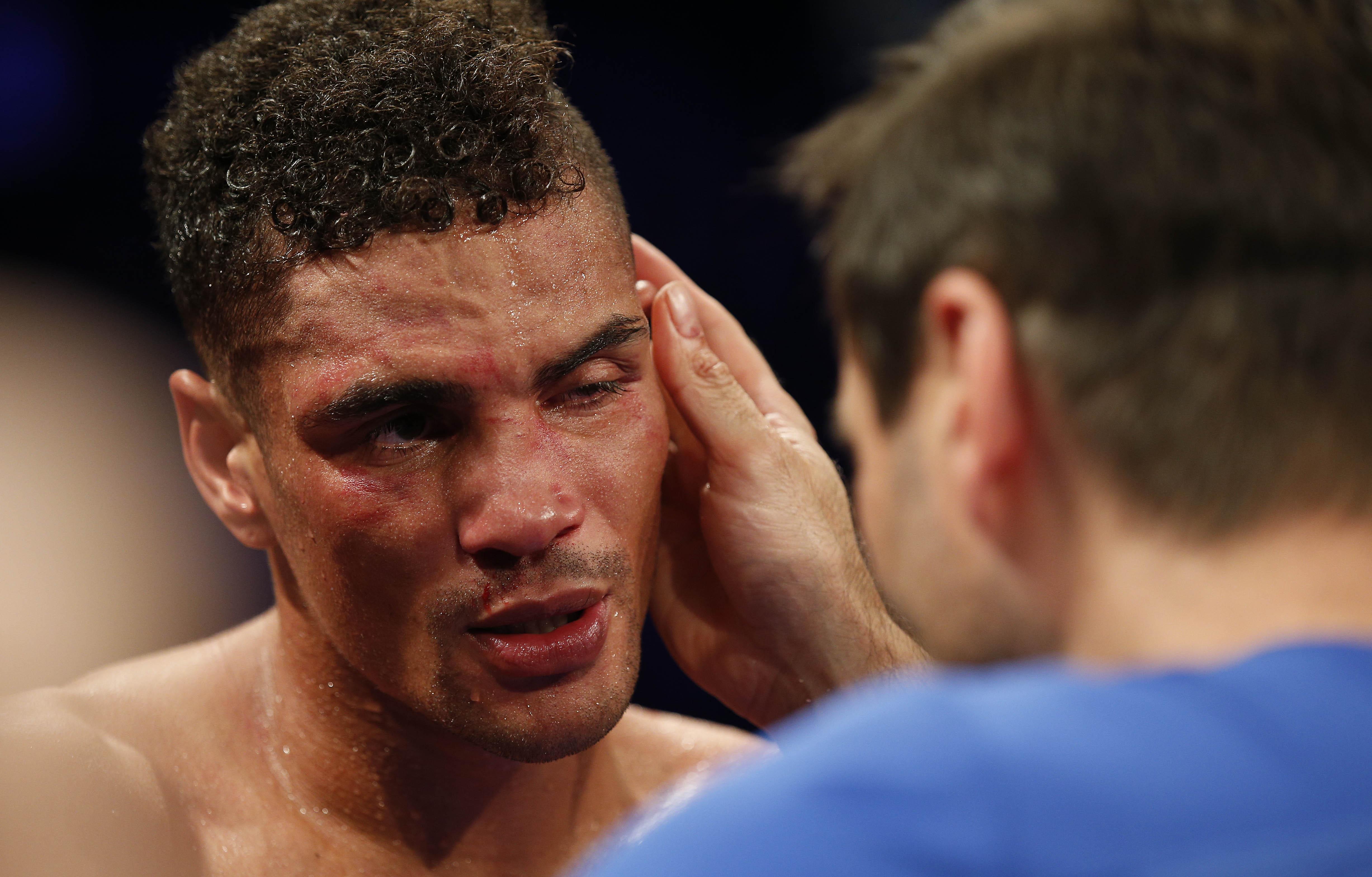 Middleweight Ogogo was caught by an accidental forearm from his opponent that shattered his eye socket.

He tried to fight on, but his corner soon pulled him out.

He spoke after the fight to say that he was visually impaired by 78 per cent and that his eye "basically exploded".

He was actually registered as blind and lost his driving licence.

"I’m a very optimistic person, I’m a glass half full person, if I wasn’t I’d have quit a long time ago. 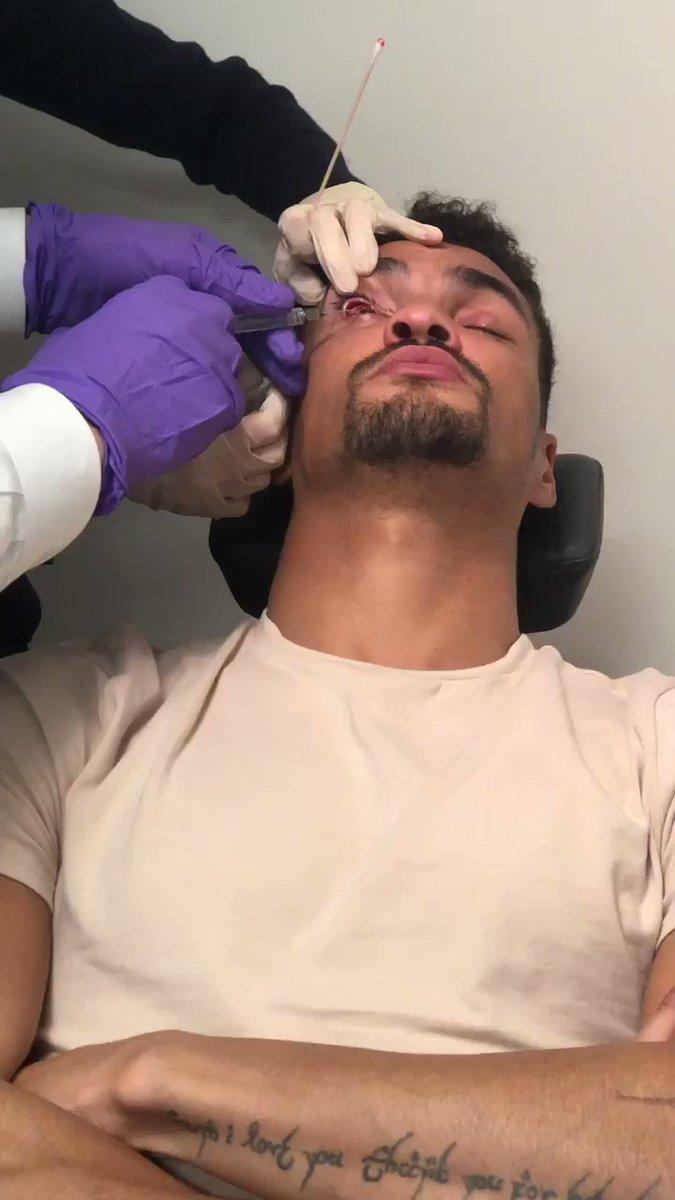 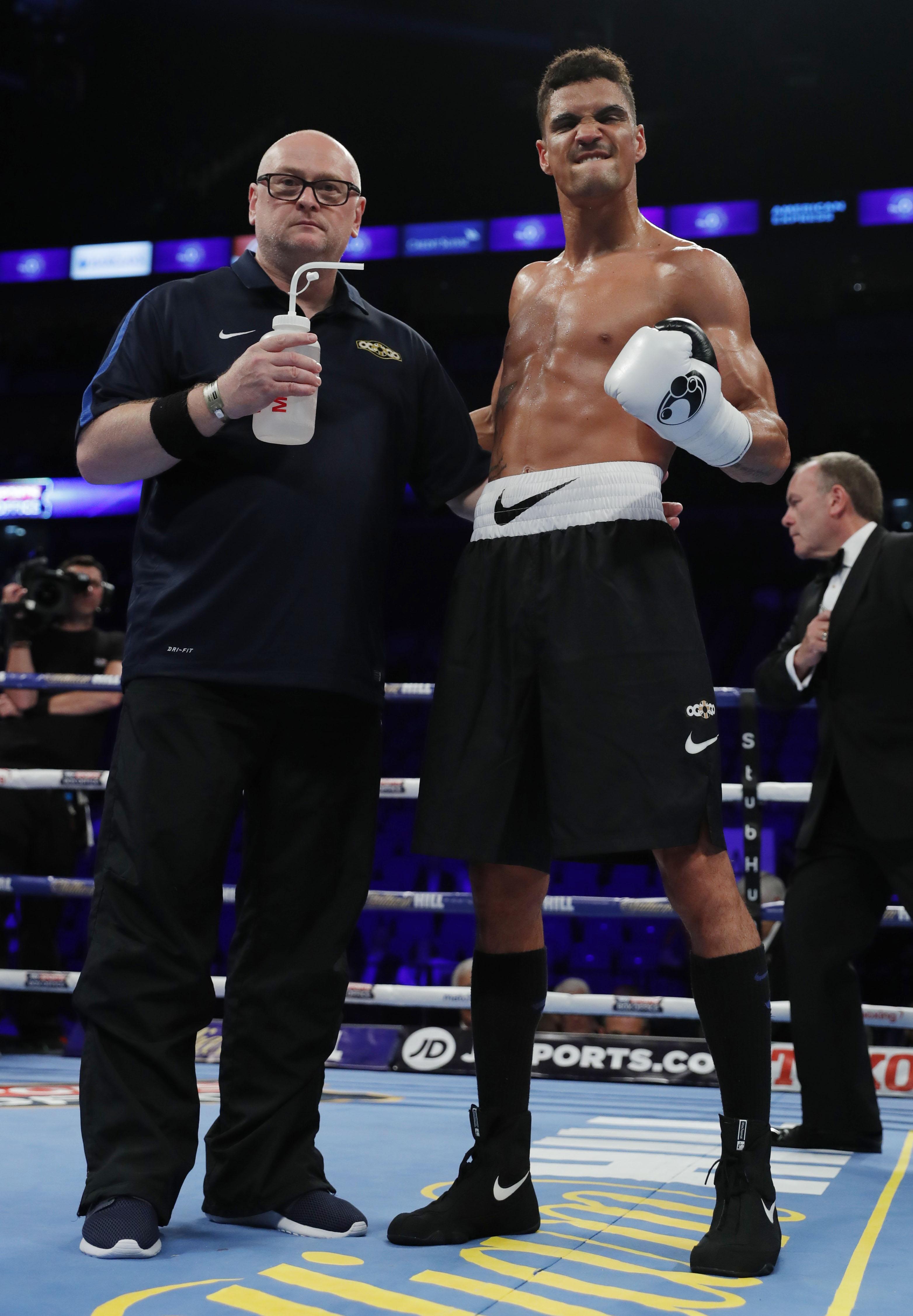 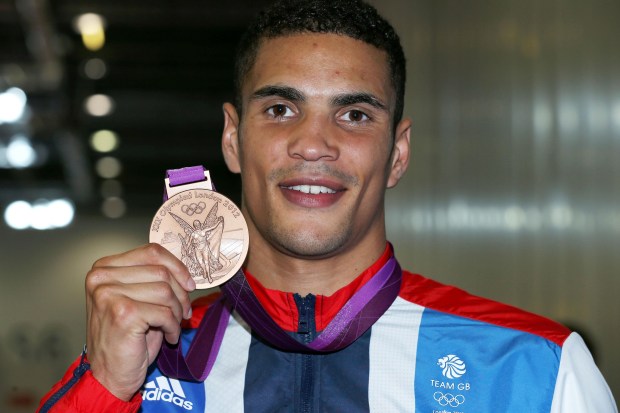 ANTHONY OGOGO is targeting a return to boxing's big time despite being registered as blind and told to hang up his gloves.

The 2012 Olympic bronze medallist suffered a fractured eye socket in the first defeat of his professional career against Craig Cunningham in October 2016.

And the 29-year-old revealed he was declared "technically blind" and lost his driving licence as a result of the injury.

“I was actually technically blind," Ogogo told the Lowestoft Journal.

"I wasn’t allowed to drive – they took my licence away.

“The double vision I had was so severe that I was registered blind. If I had applied for a blue badge I would have got it.

“I went to go and see 10 different eye experts to get to the bottom of the problem.

I was told that by having my eye operated on that I could make it even worse.

"Obviously my family want me to be safe but they also want me to be happy. I want to give this one good go to really show the world how good I can be because nobody has seen it.

"If something goes wrong and I can never fight again at least I know I have done everything.

"I will be able to die a content man because I have done everything in my power and still it wasn’t meant to be.

"I’m doing this so that I can lift that belt above my head one day. Since I was 12 years old I’ve had one desire and I want to see it through to the end." 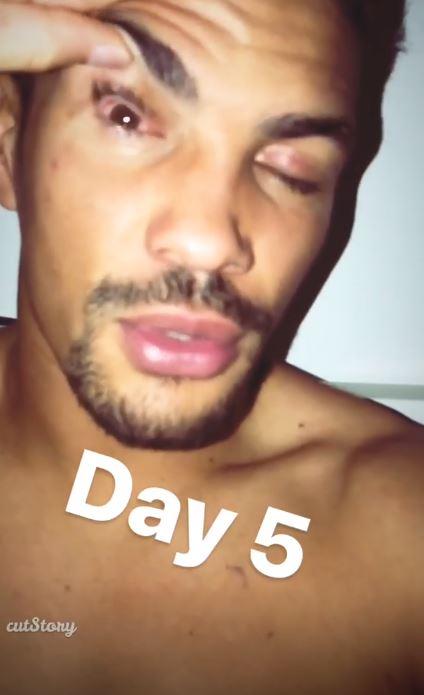 Ogogo's career has been beset by injuries.

First Ogogo, who has also starred in Celebrity Big Brother, Strictly Come Dancing, and Bear Grylls' The Island, ruptured his Achilles and was out for a year.

He had only seven professional fights by this point.

The 29-year-old then had four straight wins before his career came to a sickening halt against Cunningham.

He now faces his biggest battle yet to reclaim his position as one of Britain's most exciting boxers.