The London light-heavyweight dubbed “The Beast” is ranked No2 in the WBO, with only super-middleweight champion Gilberto Ramirez ahead of him, after he moved up in weight. 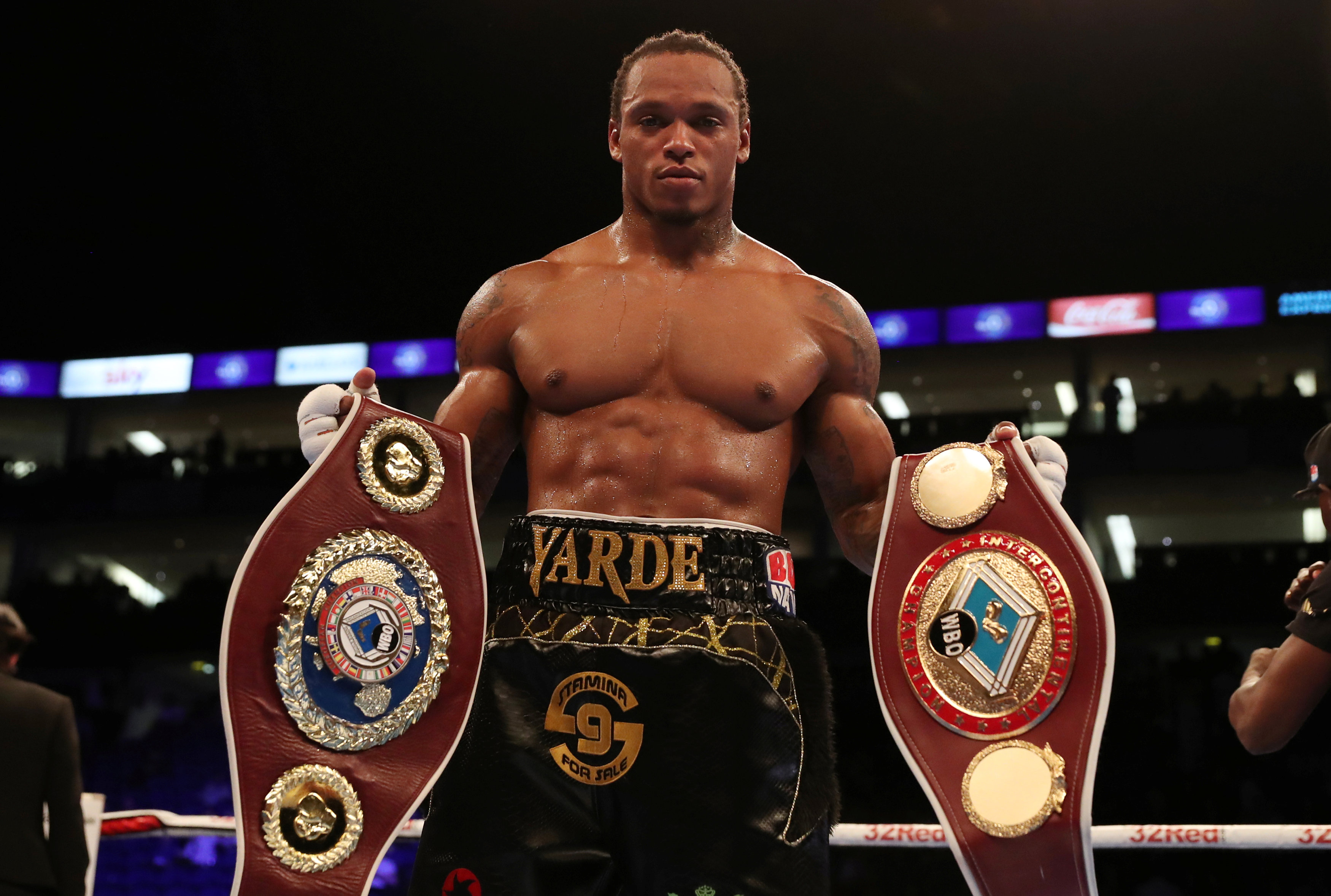 Speaking to ESPN, Yarde, who fights Travis Reeves on March 8, revealed he will target a world title fight with Kovalev in 2019, after passing up the opportunity last year in a bid to gain more experience.

Yarde said: "I think it can happen this year.

"I'm mandatory challenger now which is a fantastic position to be in especially with someone with my background of only 12 amateur fights before turning professional.

"That's motivating me and showing me the level I'm at now.

"I was offered the Kovalev fight in 2018 but my manager and promoter agreed it wasn't the fight time for me to be challenging for a world title then. 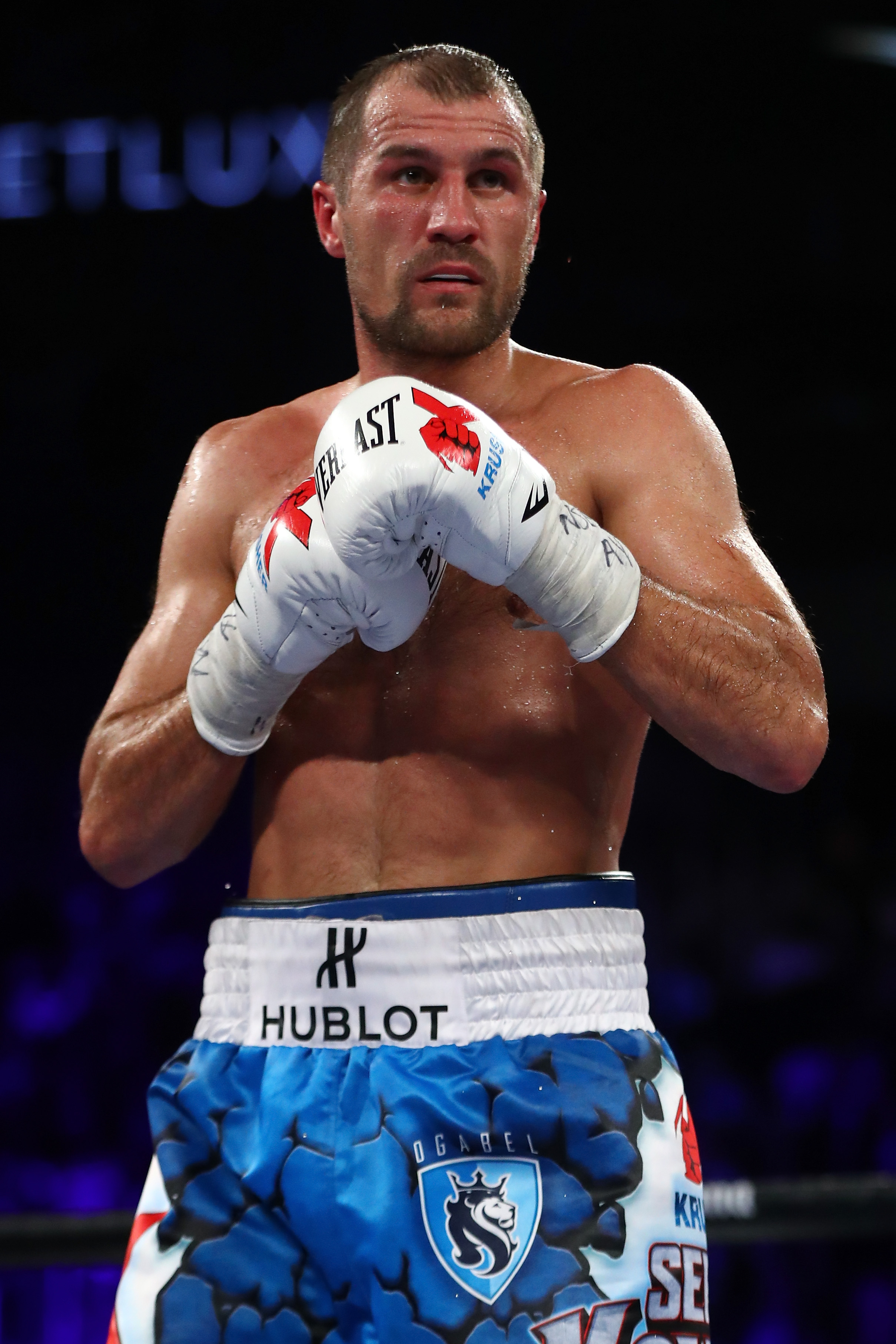 “I needed a few more tune-up fights, learning fights, and I'm fine with that.”

Yarde has been hit with criticism about his level of opposition, but the unbeaten 27-year-old vows to challenge for world titles and fight the best – including rising domestic star Joshua Buatsi.

He said: “There are still some questions to be answered with my experience. I'm a fighter, I will fight anyone, and I feel like I'm ready.

“It's in my nature to be ready to fight anybody but my promoter [Frank Warren] is trying to steer my career in the best possible way. 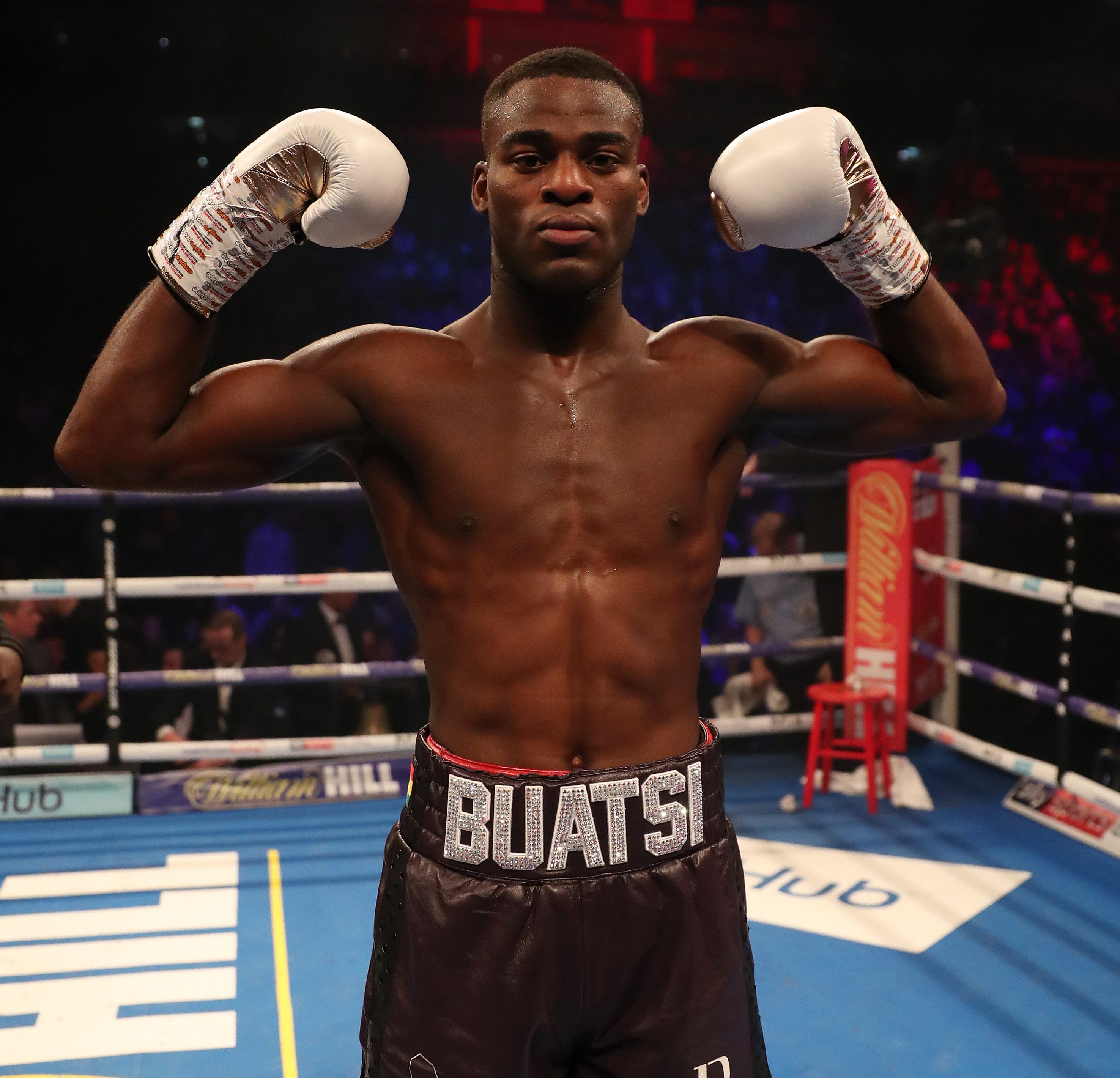 "I want to have a 10-year-plus career, I'm three years in now and I feel like it's coming, I'm close to it.

"That time is very near where I'm in the spotlight and I think it's definitely possible for me to be world champion soon.

“I'm looking to fight for a world title by the end of 2019. Buatsi is a future competitor, I'm ahead of him right now, and I'm happy for that to keep brewing. There's no rush for it now."