The France international looked destined to join the Catalans giants in the summer. 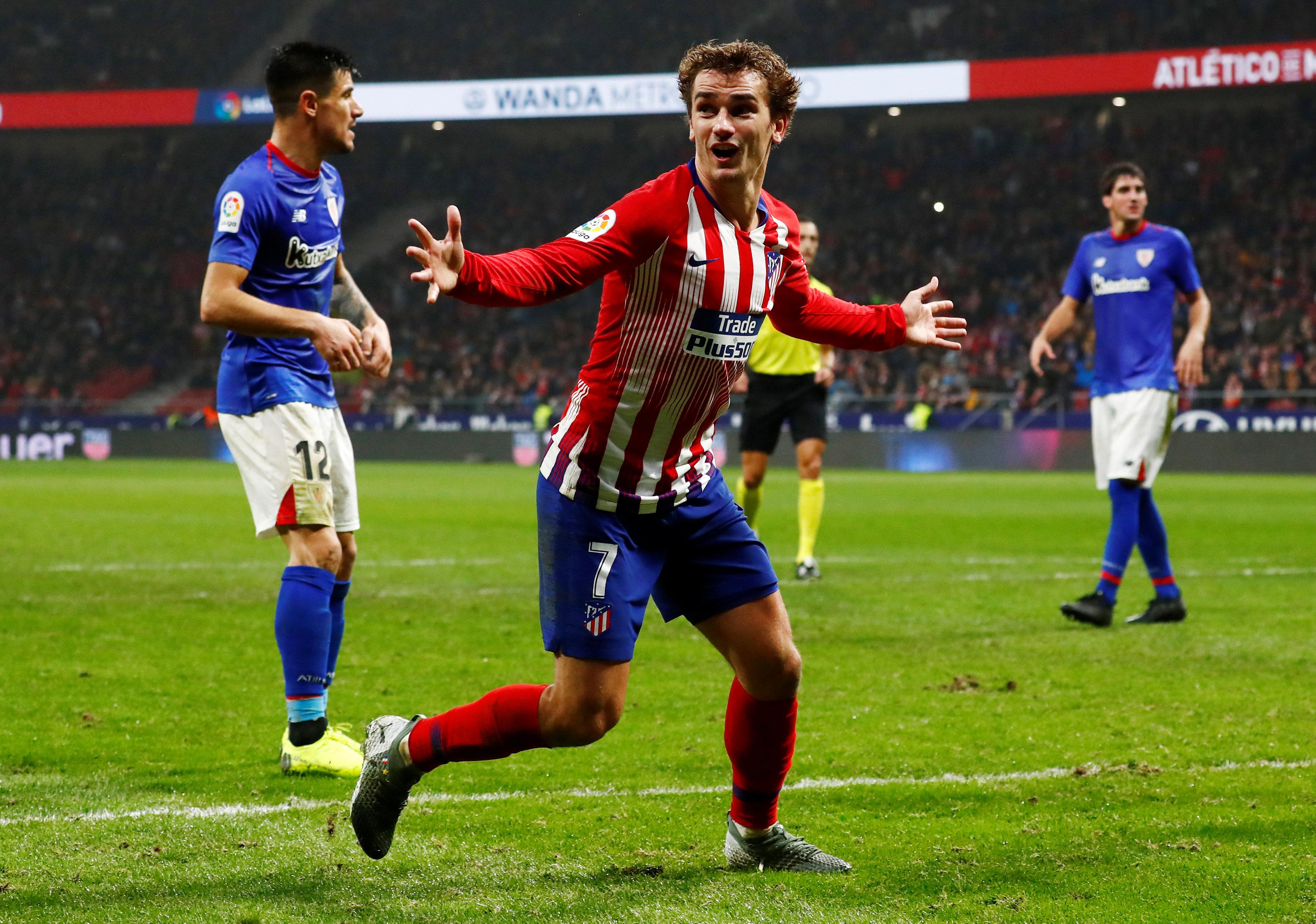 But in an hour-long documentary shown during the World Cup he revealed his intention to remain in the Spanish capital.

Griezmann signed a contract extension until 2023 to end Barca's pursuit, 12 months after he almost moved to Manchester United.

Even at 31, Messi remains the focal point at Barcelona and that status meant Griezmann was unable to complete his move to the La Liga champions.

He told French TV station Canal+: "Was it hard to refuse Barca? It was very difficult.

"You have Barca who wants you, who calls you, who sends messages. 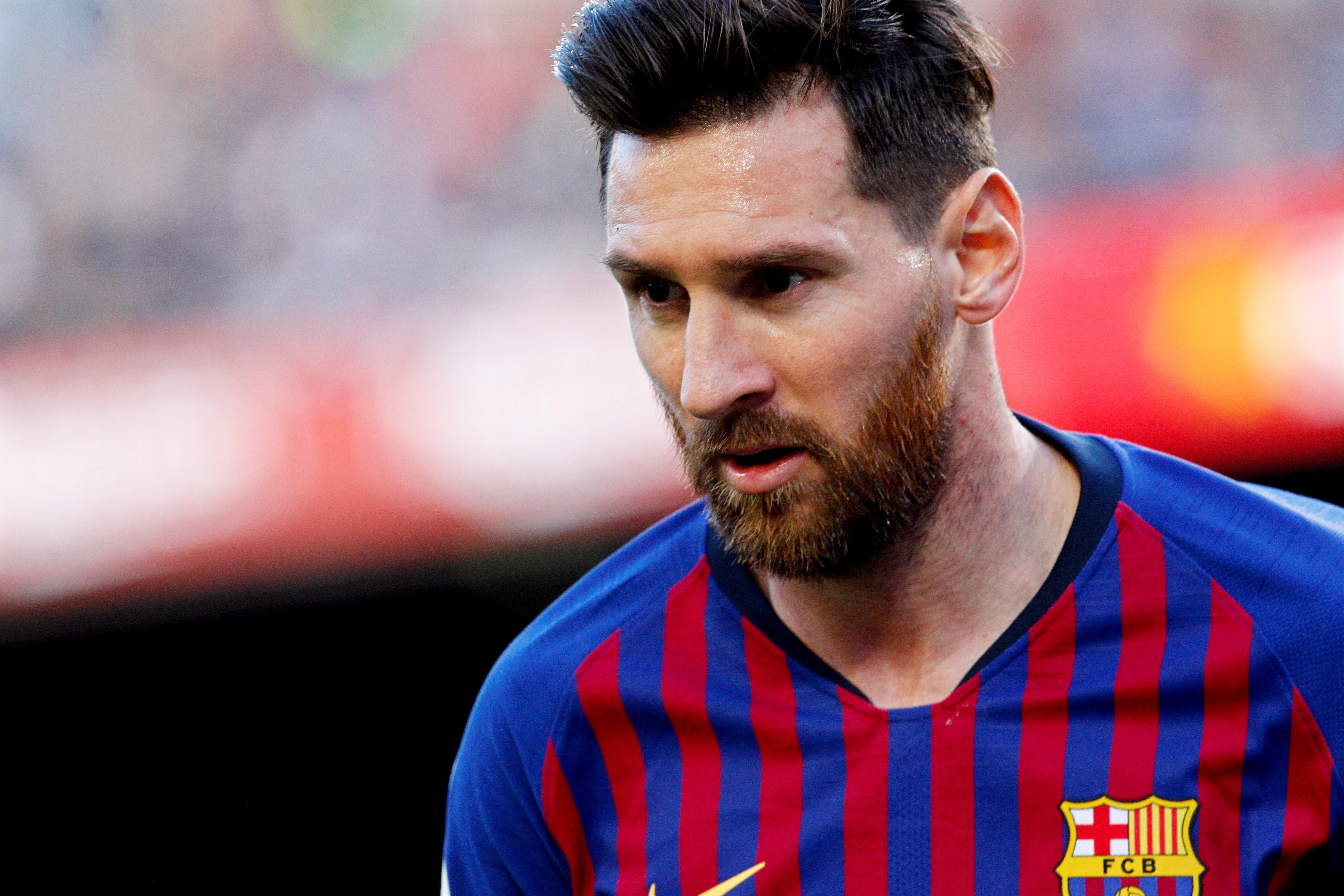 "But then there is the club where you are, where you are an important player and where they build a project around you.

"[And] subconsciously, being Messi's lieutenant may have played a part.

"But my team-mates and people at the club [Atleti] did everything, they came to talk to me, they increased my salary.

"They did everything to show that it was my home and that I shouldn't leave. It was really complicated times, especially for my wife where I woke her up at 3am to talk about it!" 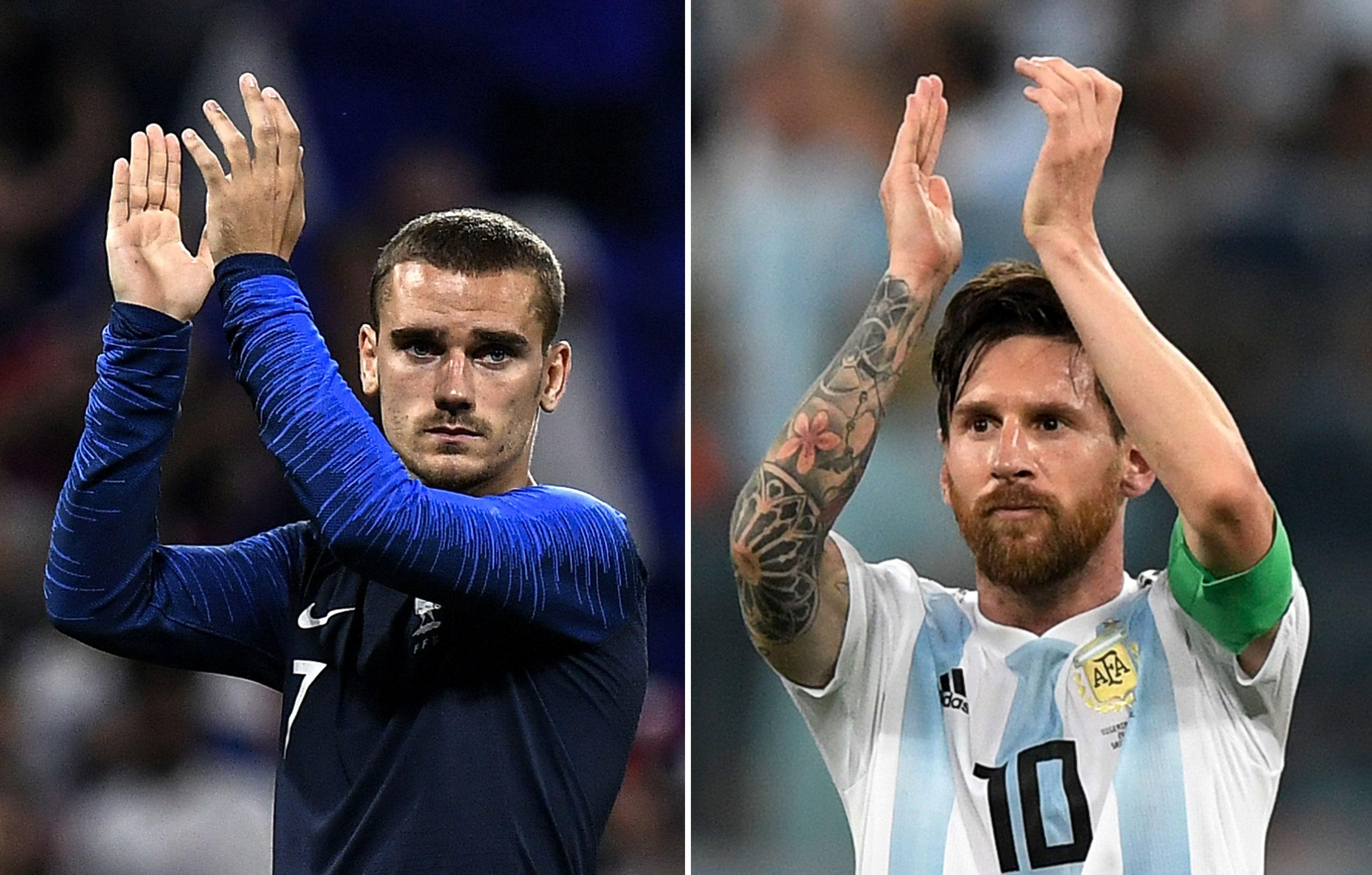 Since rejecting a move to Barca, Griezmann has won the World Cup with France and has netted six goals and contributed four assists in 17 appearances for Diego Simeone's men.

Ernesto Valverde's side meanwhile are top of La Liga, a point ahead of Sevilla and Atletico, despite Messi missing a portion of the season with a broken arm.

The five-time world footballer of the year is fit again however and is expected to feature when Barcelona travel to Atletico on Saturday.