ANTON FERDINAND says John Terry never contacted him before or during production of the former West Ham defender's documentary Football, Racism and Me.

But Ferdinand insists the 'door is still open' and urged the Aston Villa coach to call him now. 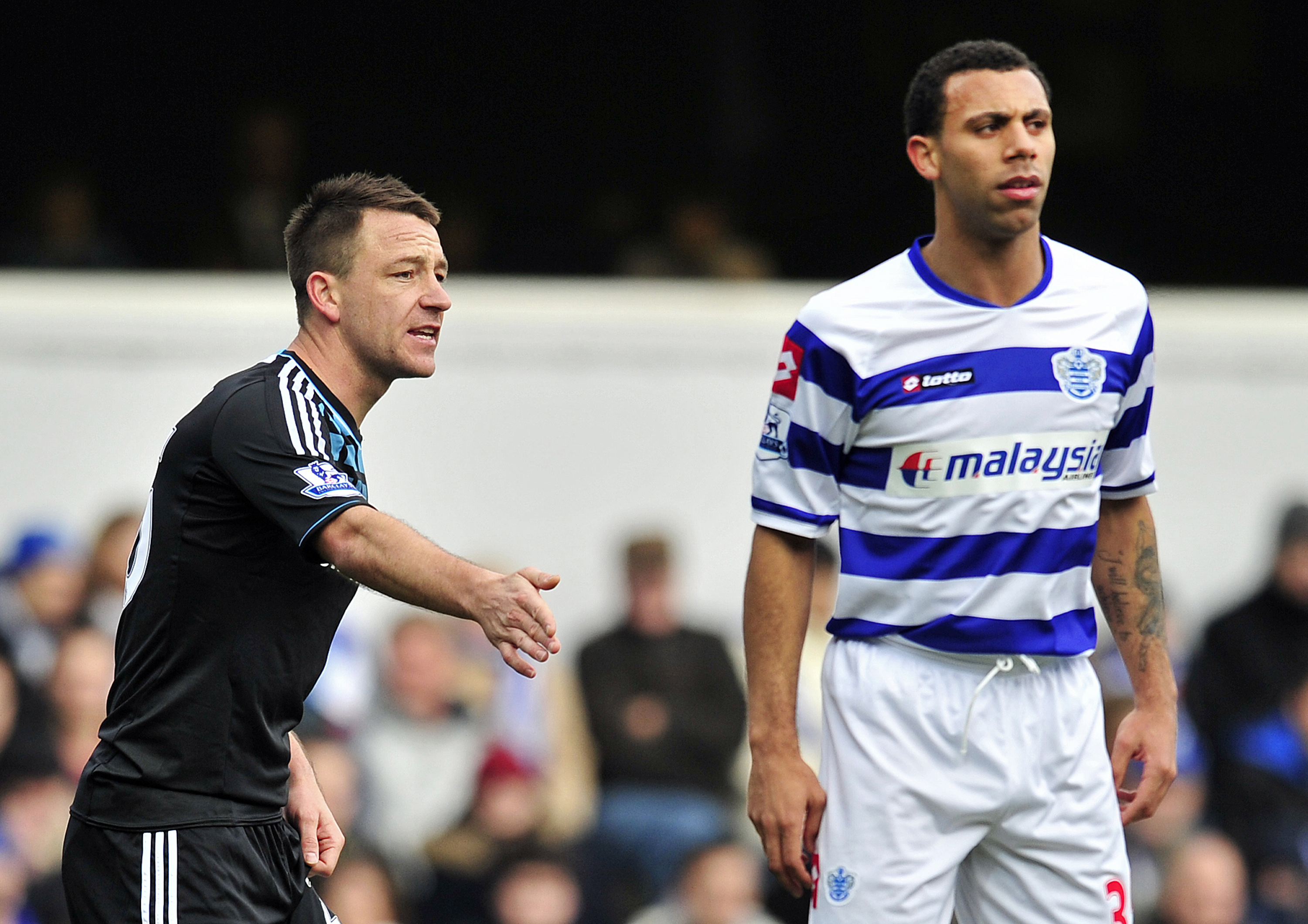 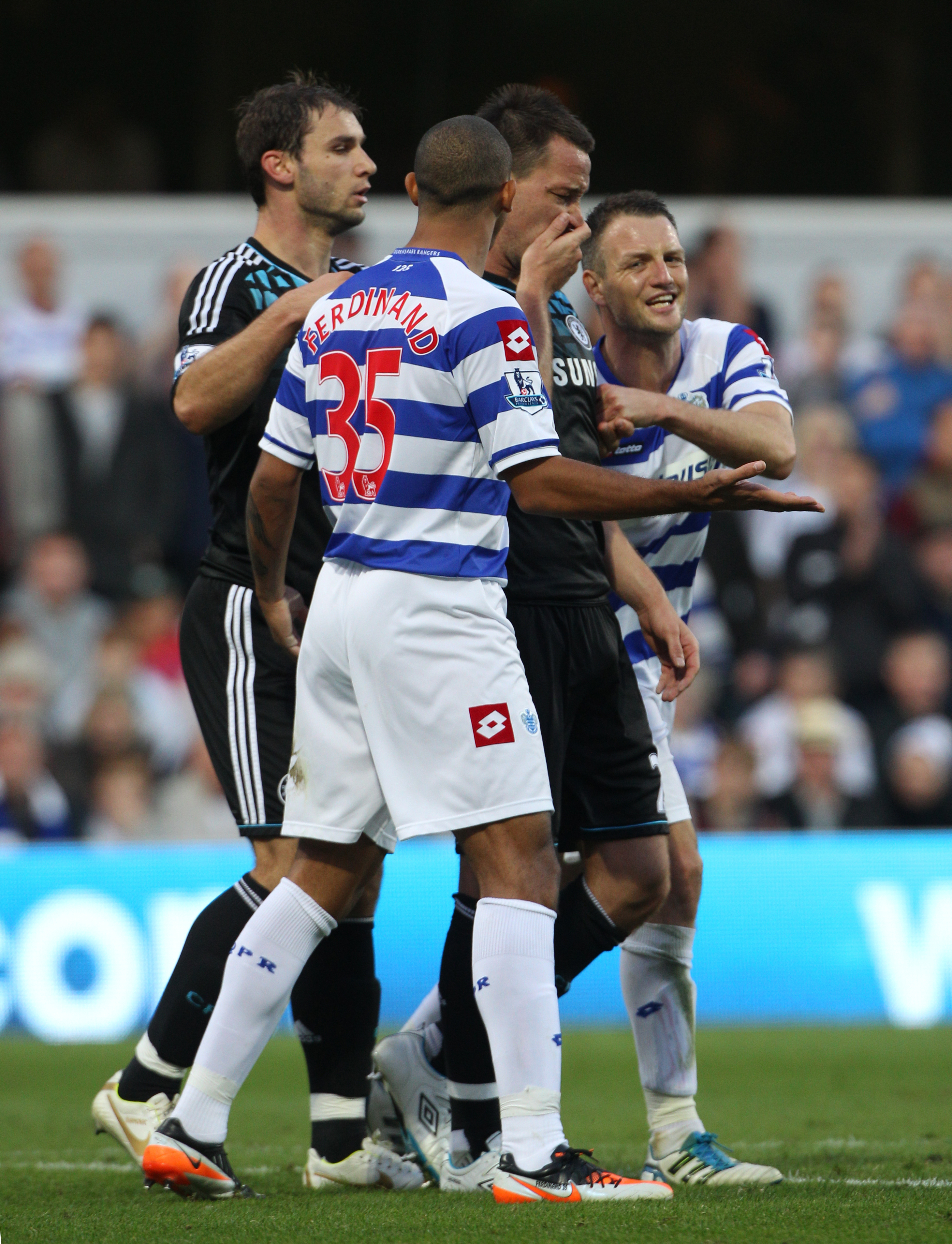 The CPS charged Terry for using racist language during Chelsea's game against Ferdinand's QPR in October 2011.

Ferdinand, 36, revisited the damaging incident and the aftermath in the powerful documentary released in November.

And in it he called for Terry to offer an explanation. But in an interview with the Times, Terry suggested contact was made but rebuffed.

However, Ferdinand – who said he was made to feel like the guilty man – has refuted the claim but invited Terry to call him now.

Ferdinand shared the article on Twitter and wrote: "I never received a call personally from JT prior to the documentary or during the process.

"As I stated on the doc, the door is still open to have a conversation if he’s serious about racism in football & wanting to create positive change. Call me then JT?"

In the interview to which Ferdinand refers, Terry said: "It’s disappointing to read and hear that I’ve never reached out.

“I tried to phone Rio [Anton’s brother] and Anton on numerous occasions, literally the same night [as the game], the day after and that week after the incident.

"Then about three, four years ago I see Rio on the beach in Dubai, so I approached him and said, ‘Have you got five minutes? I’d like to talk to you.’

"He was like, ‘I don’t want to talk to you, JT.’ I was prepared to address the issue.

“I tried to phone Anton, Rio and his agent, Jamie Moralee.

"And in the lead-up to the programme my legal team had contact with the producers with the view to communicate but they were very evasive with the content and what they were trying to achieve.

"It was a lot bigger than it should have been for me. We could have dealt with the issue. I was very keen to get that done.”

Terry was pressed by Times reporter Henry Winter on whether he considers himself a racist.

And Terry replied: "No, I’m not. Racism is unacceptable. It’s been ten years now, then to see the documentary and being made to look the bad guy in there . . . It’s done.

"There’s a line in the sand drawn. Do I regret what happened? Anton can have his opinion. You’ll have yours.

"My opinion is very clear, I was not guilty in the court of law which is the biggest form of our law in our country. No higher."