Blues’ confrontational boss faces the sack after failing to get them into the Champions League. 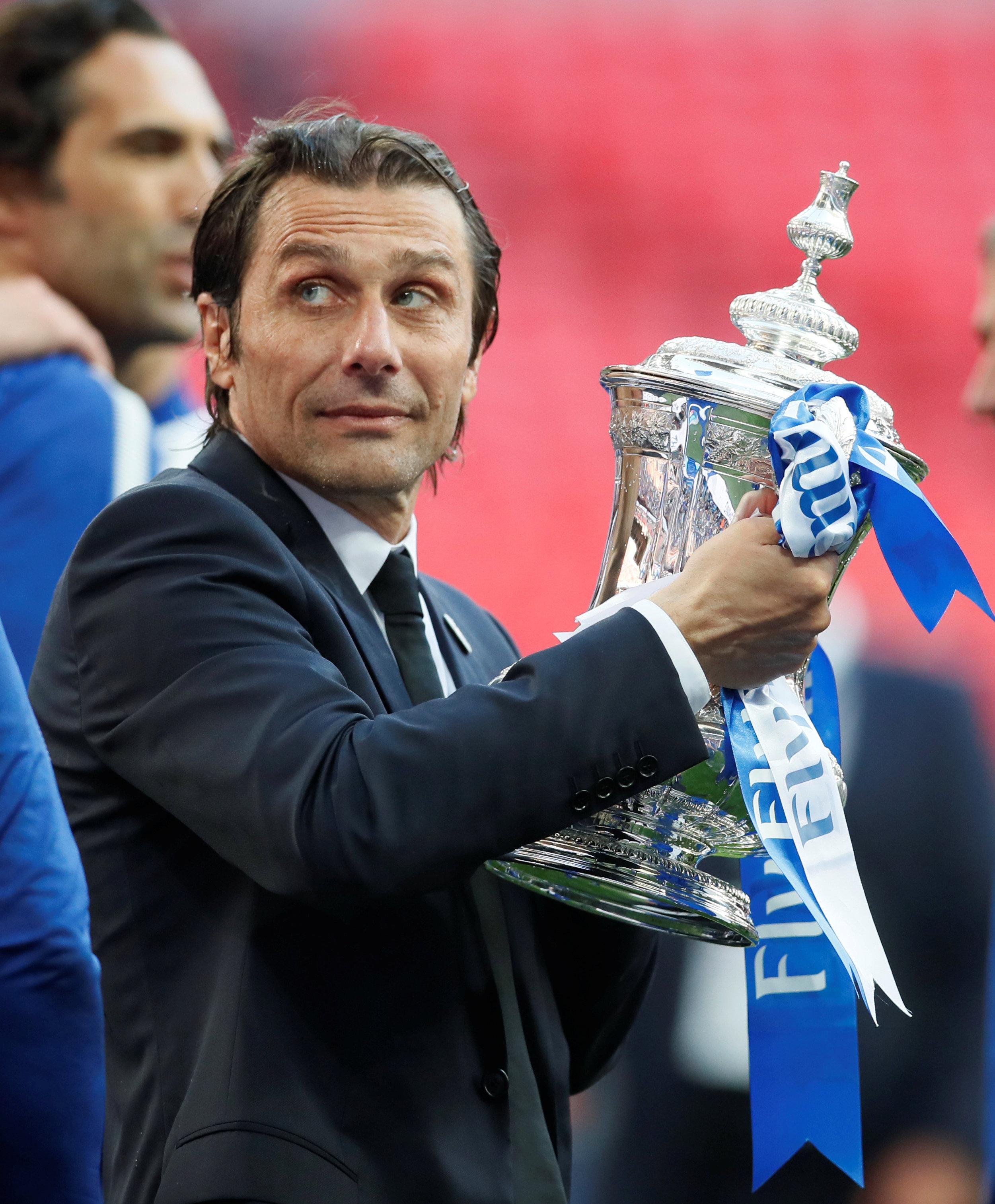 But that did not stop him issuing a ‘splash the cash’ demand to owner Roman Abramovich.

Conte said: “If you ask me if we can play better then, yes, we can. But now the real situation of this club is this — we have to play strong defensively if you want to win a trophy or to get in the Champions League.”

The ex-Juventus coach has been at loggerheads with the Russian billionaire and his Stamford Bridge top brass all season over transfer spending.

And Conte made clear if Abramovich wants to win the Champions League and Premier League with entertaining football, it will take a massive overhaul of the squad. 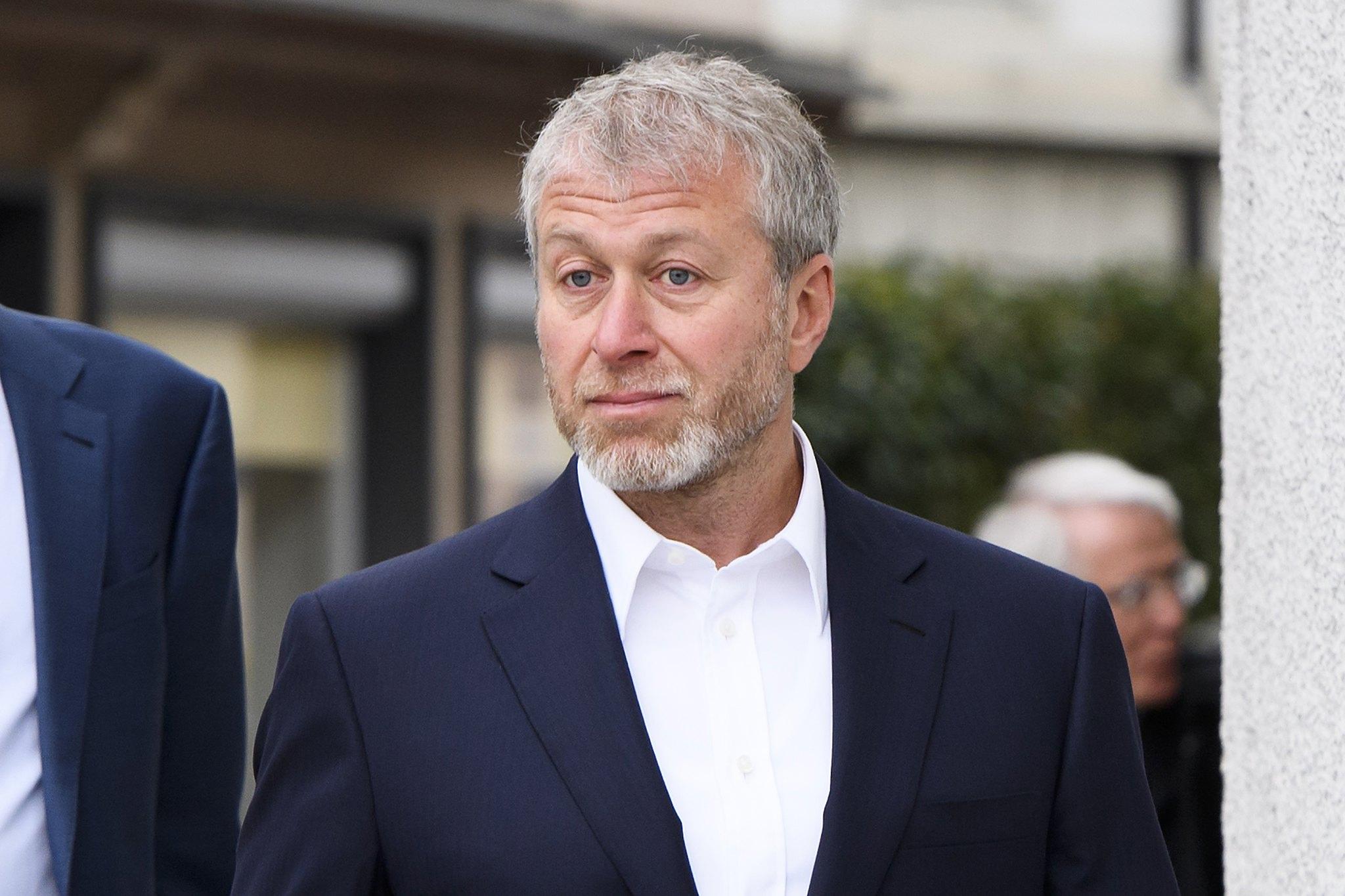 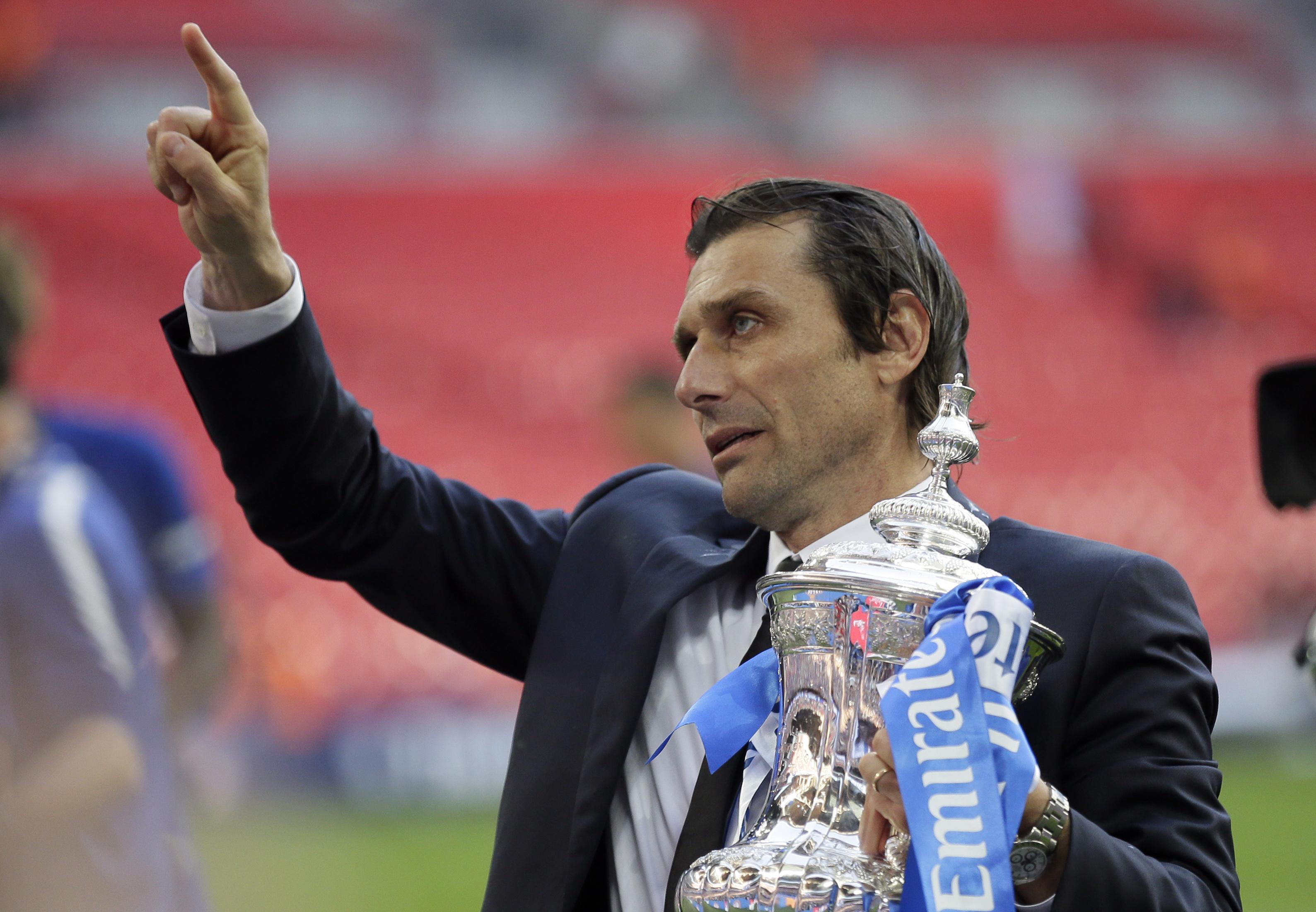 He added: “Maybe we missed the Champions League because we tried to play very open.

“And you can’t do this especially with a strong team — because to concede three goals in seven minutes it means you don’t have stability.”

Chelsea did just that in a disastrous 4-1 defeat at Vicarage Road in February.

And Conte, 48, insisted being defensive was the only way his side could have beaten Manchester United at Wembley. 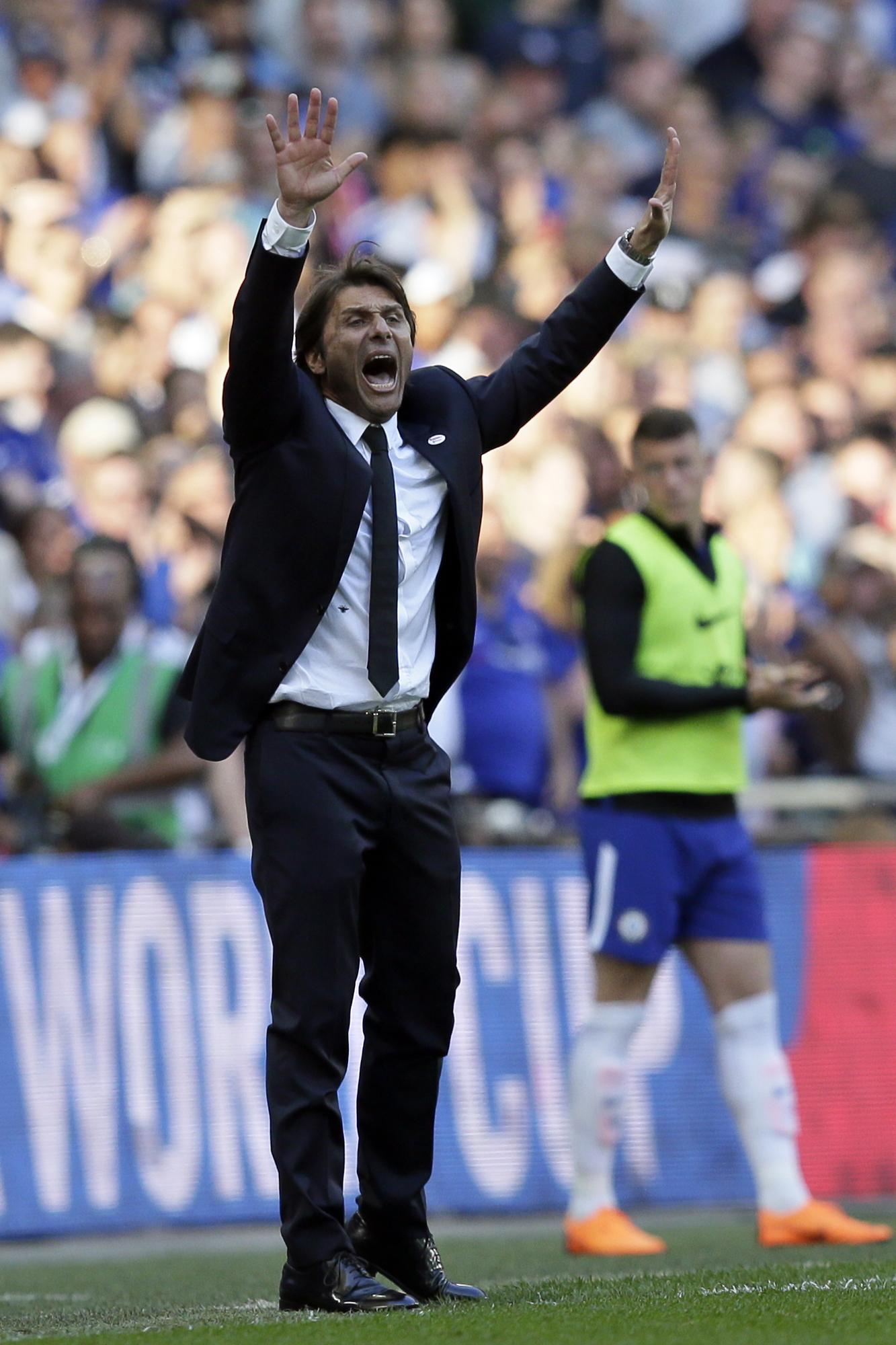 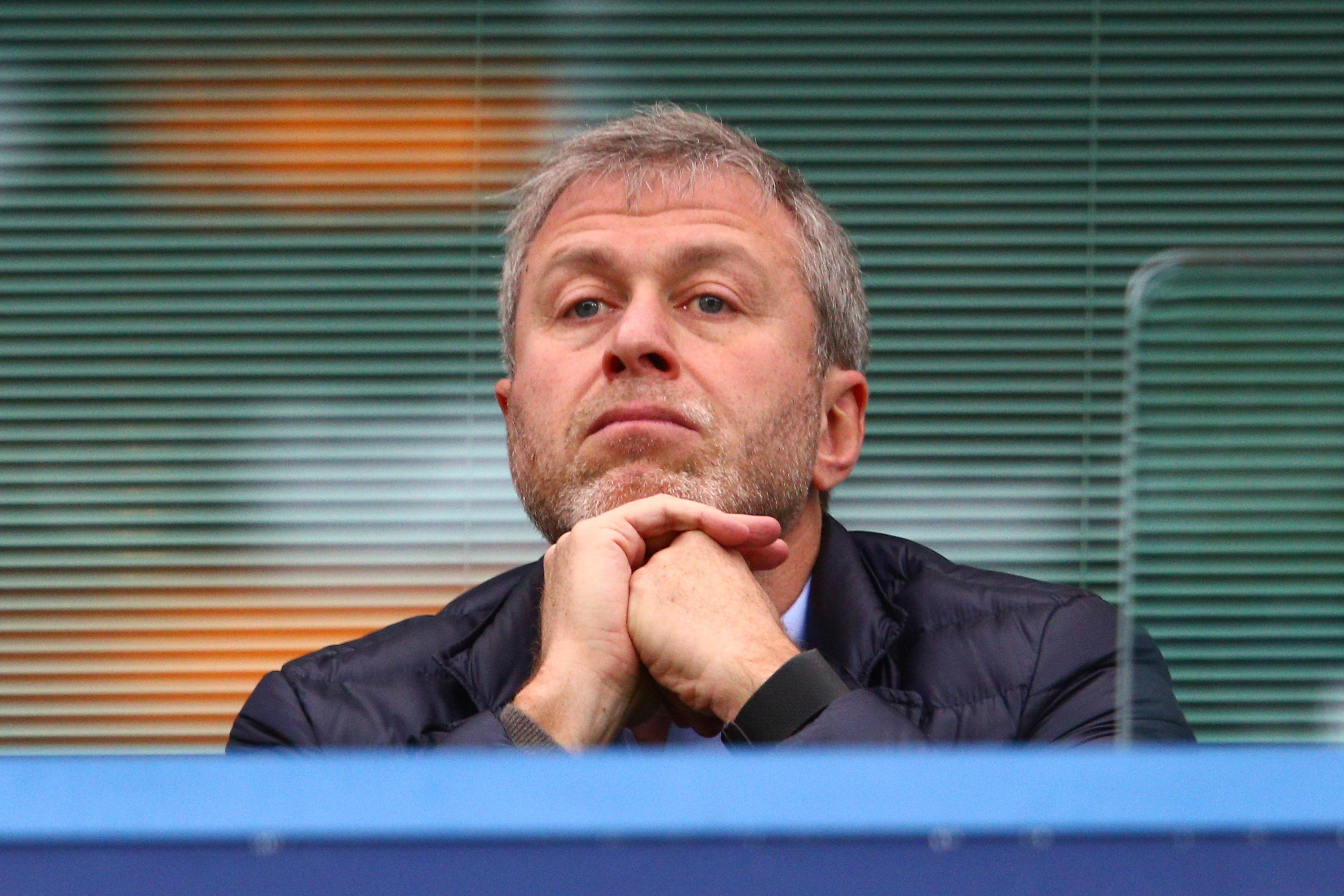 “Today, it was the only way, to lift a trophy. If you want to change then we can change our idea but you must change many players. Understand?”

Conte has 12 months left on his £9.6million a year contract and the FA Cup win makes it more awkward for Abramovich to axe the outspoken Italian.

But Napoli boss Maurizio Sarri has emerged as a leading contender to fill the Bridge hotseat if Conte does get the bullet.

He led them to second in Serie A but Napoli president Aurelio De Laurentiis claims contract talks with the coach have collapsed.

De Laurentiis revealed the club are fed-up of waiting and said: “There is no more time For Sarri. He didn’t answer.” 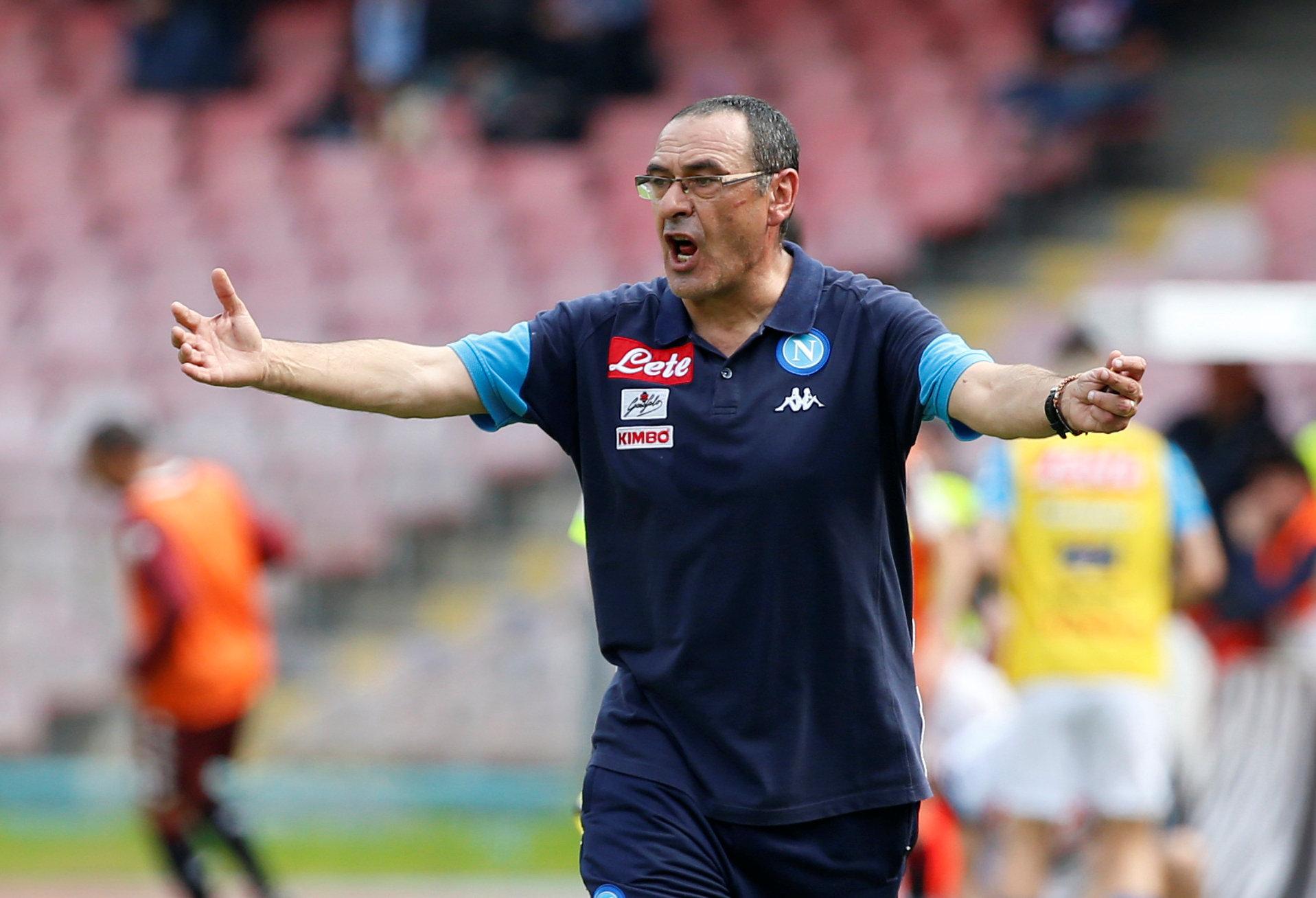 Skipper Gary Cahill admitted the Blues’ managerial situation needs addressing one way or another — if the club are to improve on fifth place in the Premier League.

He said: “We feel the sense of uncertainty. That is obvious to everybody in the last few months.

“What I can say is the players do not have any impact on that situation.

“If I was guessing, I’m sure the club and the manager would have spoken. Let’s see.

“All I can say is, that it has been a great finish. If the manager stays next year, then he stays.

“If he doesn’t then he has gone with a Premier League and an FA Cup. That is something everyone at the club can be proud of.”