The current Blues boss defended his first 100 games in charge – despite predecessor Mourinho having a better record at that stage in his first spell at Stamford Bridge. 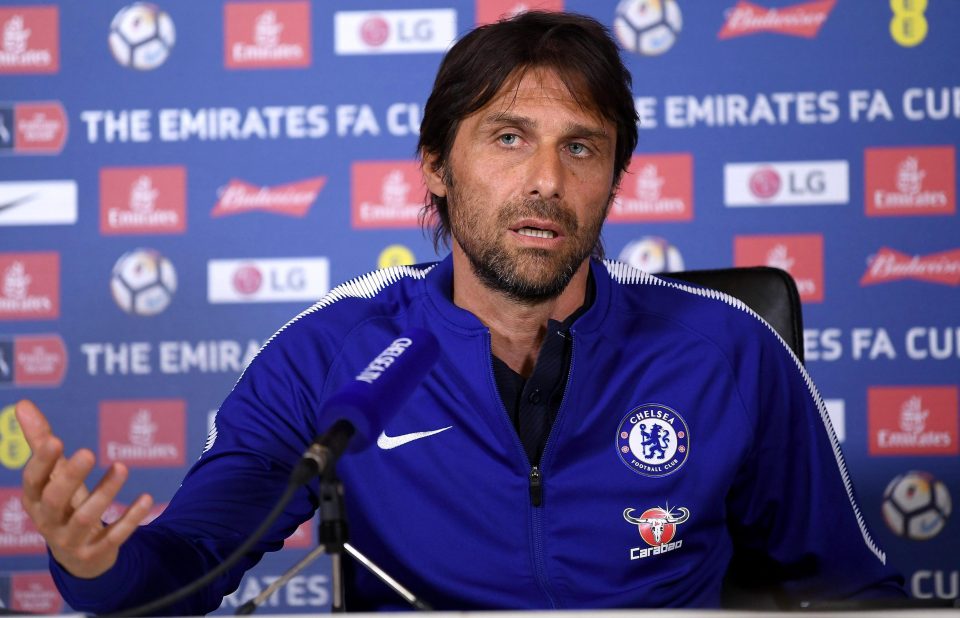 And, in their latest example of their uncomfortable rivalry, Conte claimed the Portuguese manager bossed Chelsea during more simple times.

Now he hopes the Blues topple Southampton on Sunday to set up an FA Cup final against Mourinho's United, who went through with a 2-1 comeback win over Tottenham at Wembley.

Chelsea, meanwhile, were already established as title contenders when Mourinho first arrived in 2004, but the Blues had just finished tenth when Conte was appointed two years ago.

And the "top four" of the Premier League, as it was then, has now expanded to six clubs – with Manchester City, Tottenham and Liverpool all much improved in the past few years. 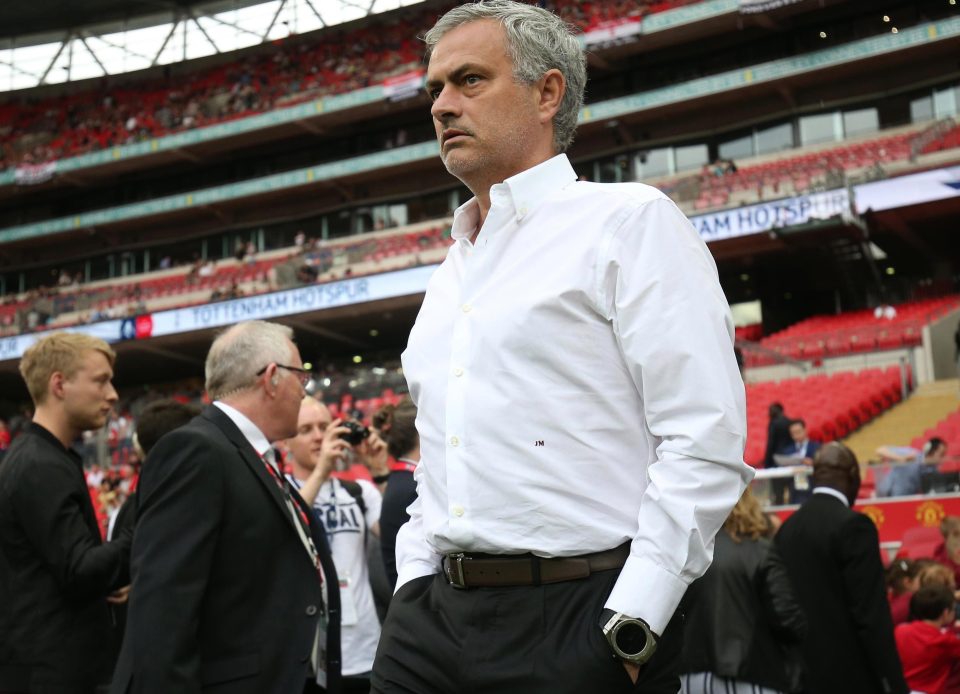 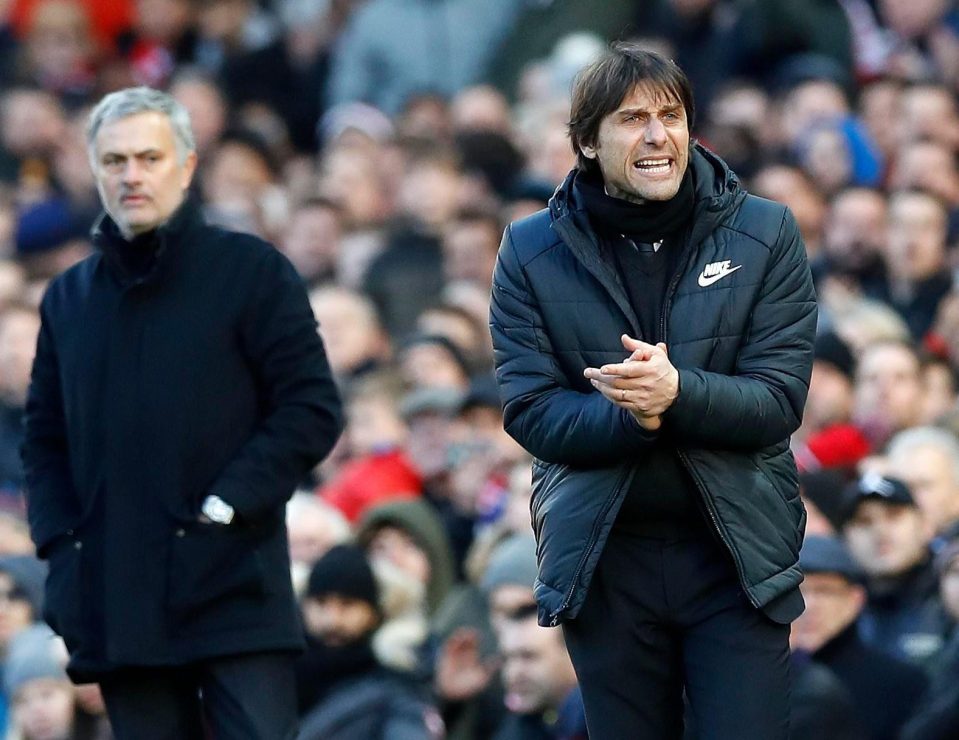 Mourinho won 72 of his first century of games at Chelsea, whereas Thursday's 2-1 win over Burnley made it just 65 for Conte.

But men won the Prem crown at the first attempt.

And Italian Conte said: ‘I could do better. This is my mentality. We could have done better.

"Mourinho won 72 in the first 100 games? We are talking about a great manager.

"Don’t forget the first 100 games with Mourinho were many years ago.

"Now, it is not simple to have this run of results, in this present Chelsea.

"I’m pleased for the players, for the club, but we could do better.

‘For Mourinho, it was a different era in the club’s history. I won a title with Juventus after they finished seventh twice before I arrived. 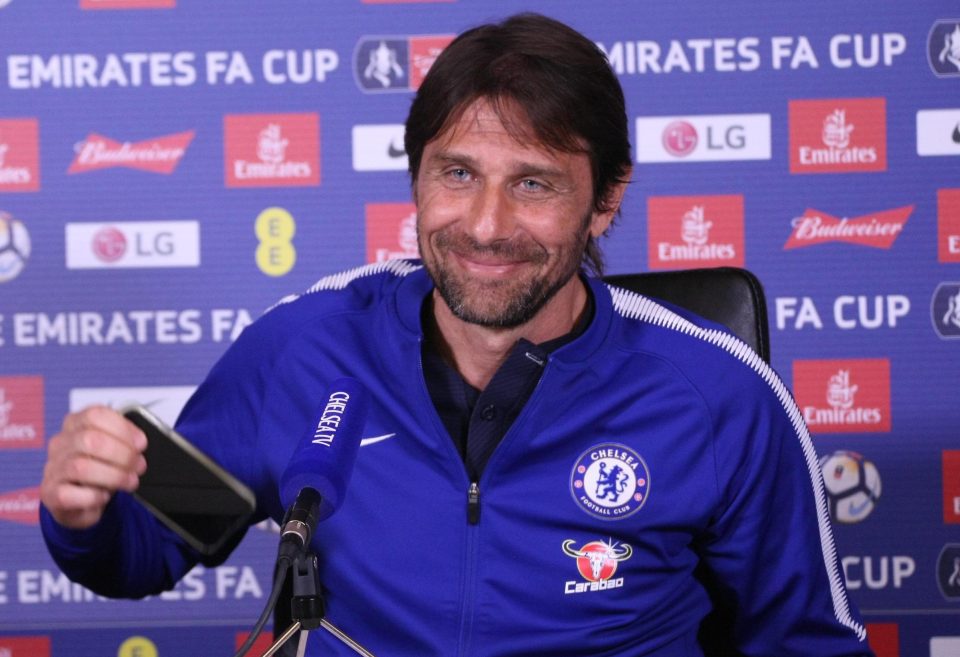 ‘Last season we won a title after a 10th place.

"I don’t like the stats. I only found out after the game that it was my 100th game with Chelsea."