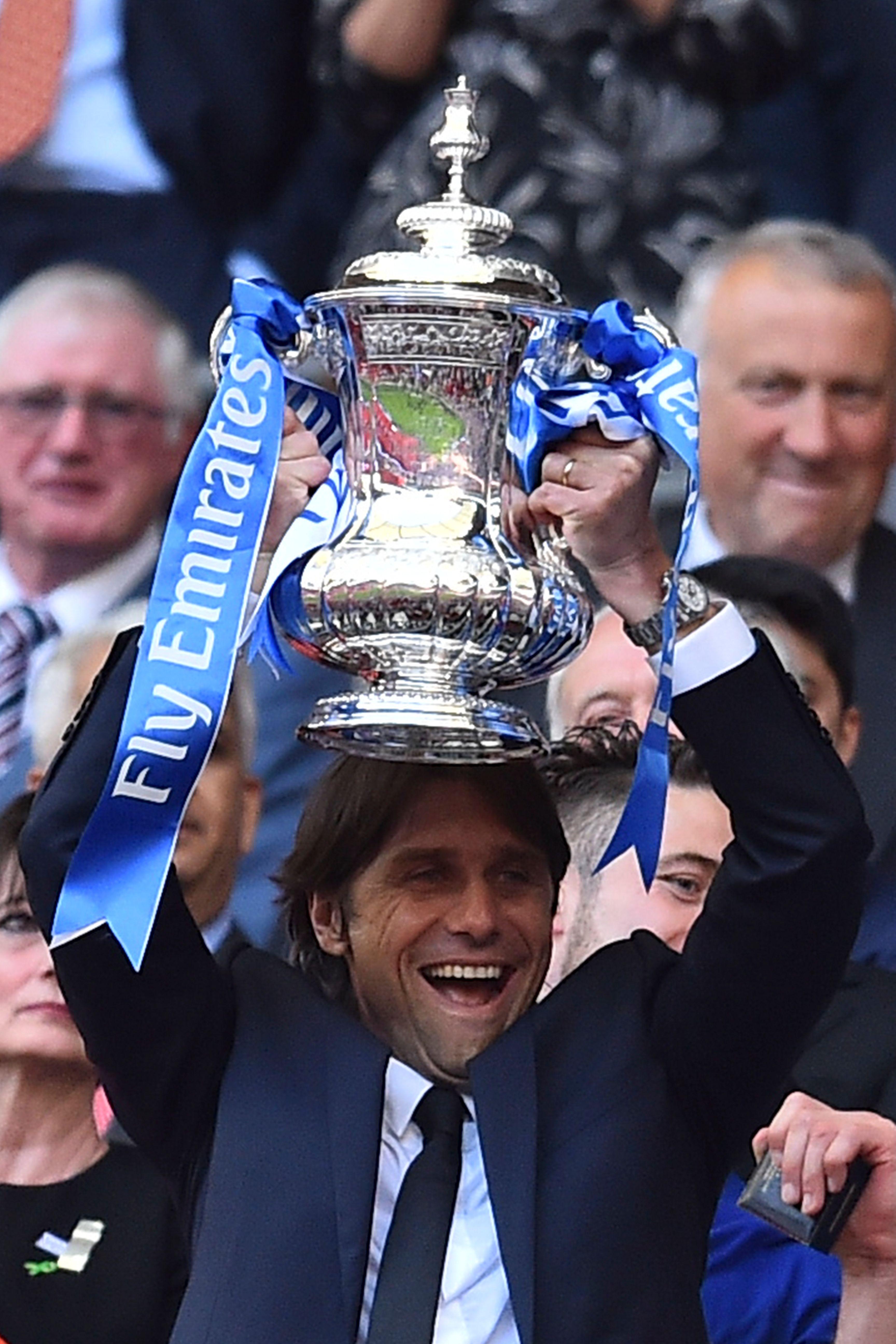 He has faced months of speculation that he faces the axe this summer.

But Conte warned: “In a difficult season like this I showed I’m a serial winner. This is the truth. To win in this way, this season, gives me more satisfaction than my win from the past.”

Conte, who is on about £9million per year, has challenged Chelsea chairman Roman Abramovich to sack him after two seasons of winning trophies.

He added: “I have a contract and I’m committed for this club.

“Don’t forget the speculation started after our first defeat against Burnley. 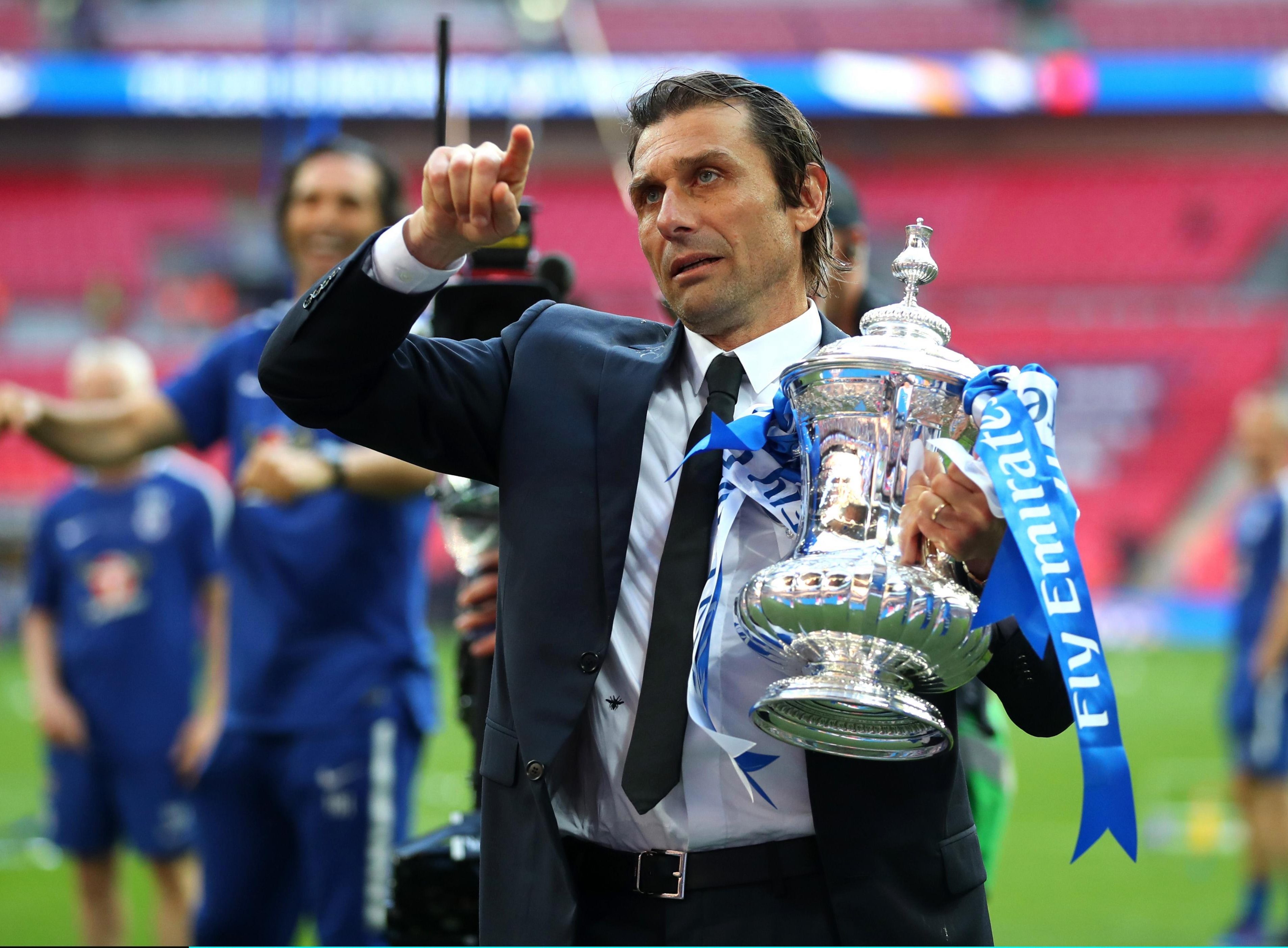 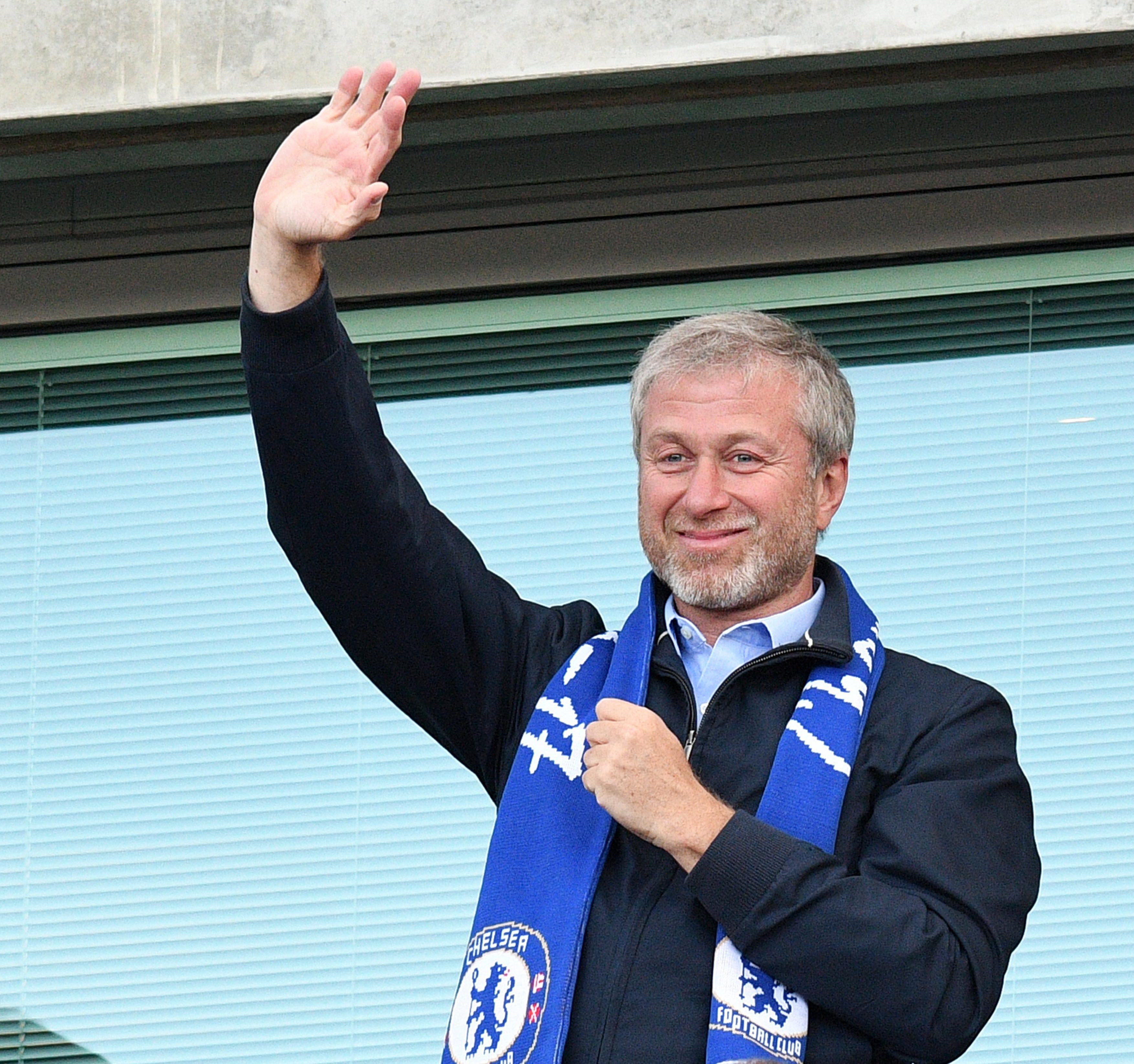 “My position was always the same — I’m committed to this club, despite a lot of speculation.

“In every press conference I said that I’m  committed to this club.

“After two years, the club knows me very well.

“My past speaks very clearly as a player and as a manager. You can say what you want, but I’m a serial winner.”