FORMER Chelsea boss Antonio Conte WAS unfairly sacked by the club, an employment tribunal has ruled.

But he was only awarded slightly more than £85,000 in compensation after an employment judge upheld his claim. 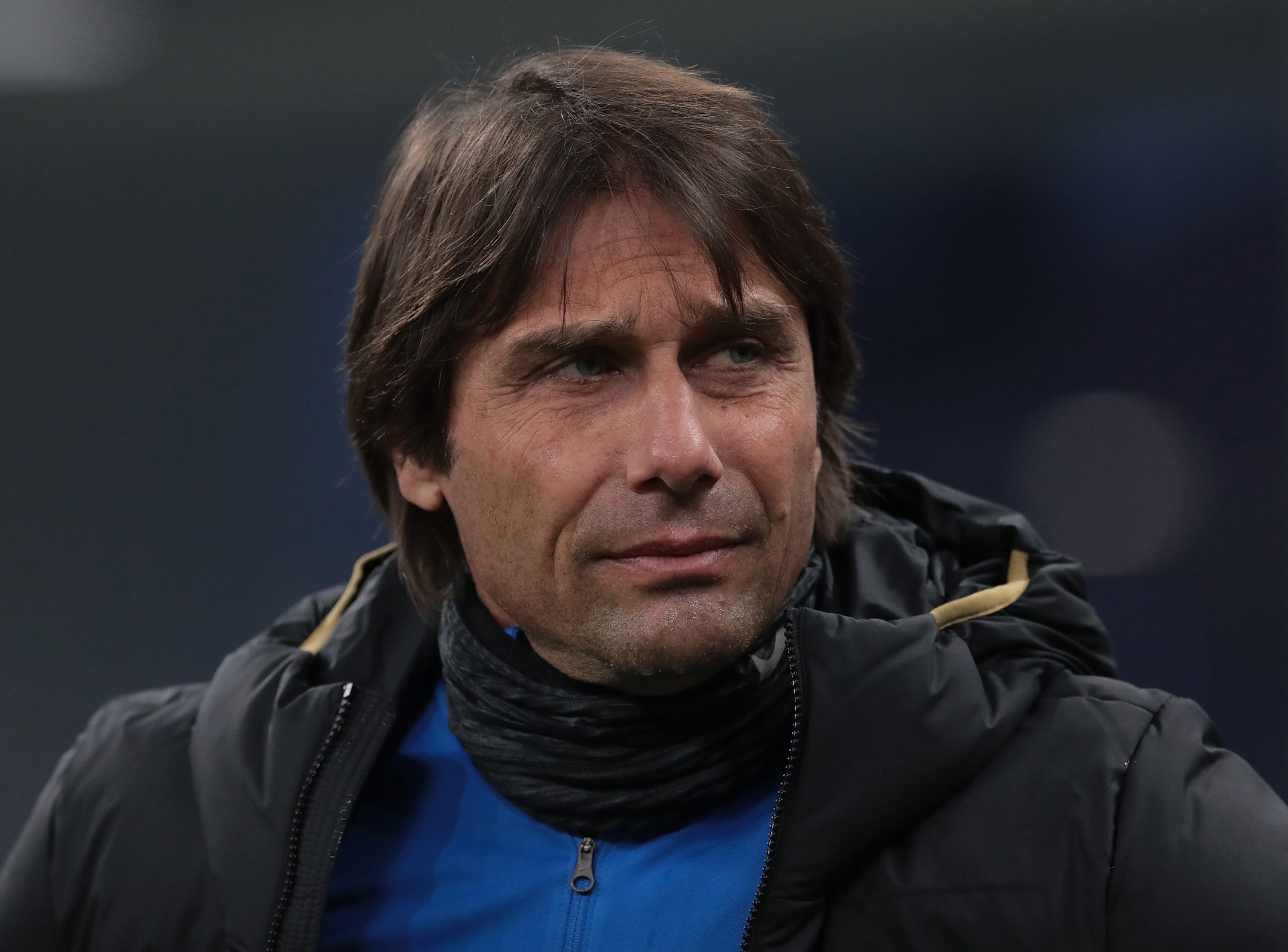 It comes a few days after the club announced it had paid out more than £26million over the sacking of the Italian manager and his backroom staff.

Last week the club's accounts showed they paid a total of £26.6m in compensation and legal costs to Conte and their former manager's backroom staff.

The figure was revealed in accounts which also show the club received an increase in funding of £247m from Roman Abramovich, the owner, during the last financial year.