CHELSEA defender Antonio Rudiger will wait until after the European Championship before discussing his future at the club.

The centre-back's current contract expires at Stamford Bridge at the end of next season. 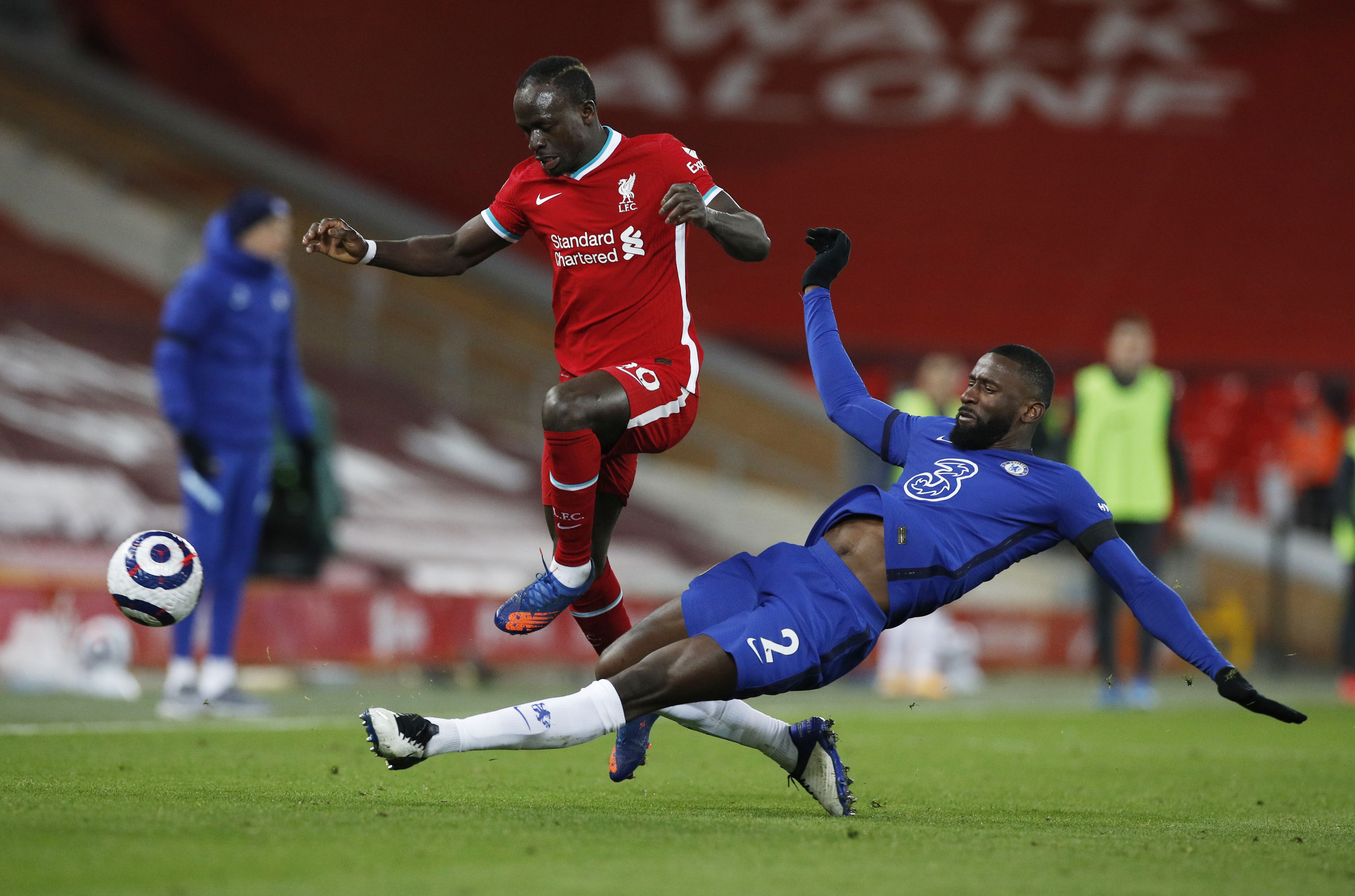 And when he had been out of favour under previous boss Frank Lampard, many believed he would be out the door at the end of this campaign.

Not only was he failing to receive any minutes on the pitch, the 28-year-old was often even being omitted from the squad entirely.

But since Thomas Tuchel took over as manager, Rudiger has forced his way back into the team and become ever-present in the Blues defence.

The centre-half has featured in all but one of Chelsea's matches since their change of coach nearly two months ago.

Yet despite his upturn in fortunes, Kicker are reporting that he will still wait until he returns from Euro 2020 before sitting down to talk the possibility of a new contract.

Rudiger was one of the standout performers for Chelsea during their 2-0 win over Atletico Madrid on Wednesday evening.

He has now played 21 times this season, keeping a superb 16 clean sheets in the process.

The West London outfit have conceded just two goals in 13 games in all competitions since Tuchel arrived at the end of January.

Sitting in tenth when the German coach touched down at Stamford Bridge, the Blues have flown up the Premier League table and into the top four.

As well as a brilliant run in the Prem, their two victories over Atletico have seen them move into the quarter-finals of the Champions League for the first time since 2014.