Steven Gerrard will be looking for revenge against former boss Brendan Rodgers, after the Bhoys ran out 1-0 winners back in September. 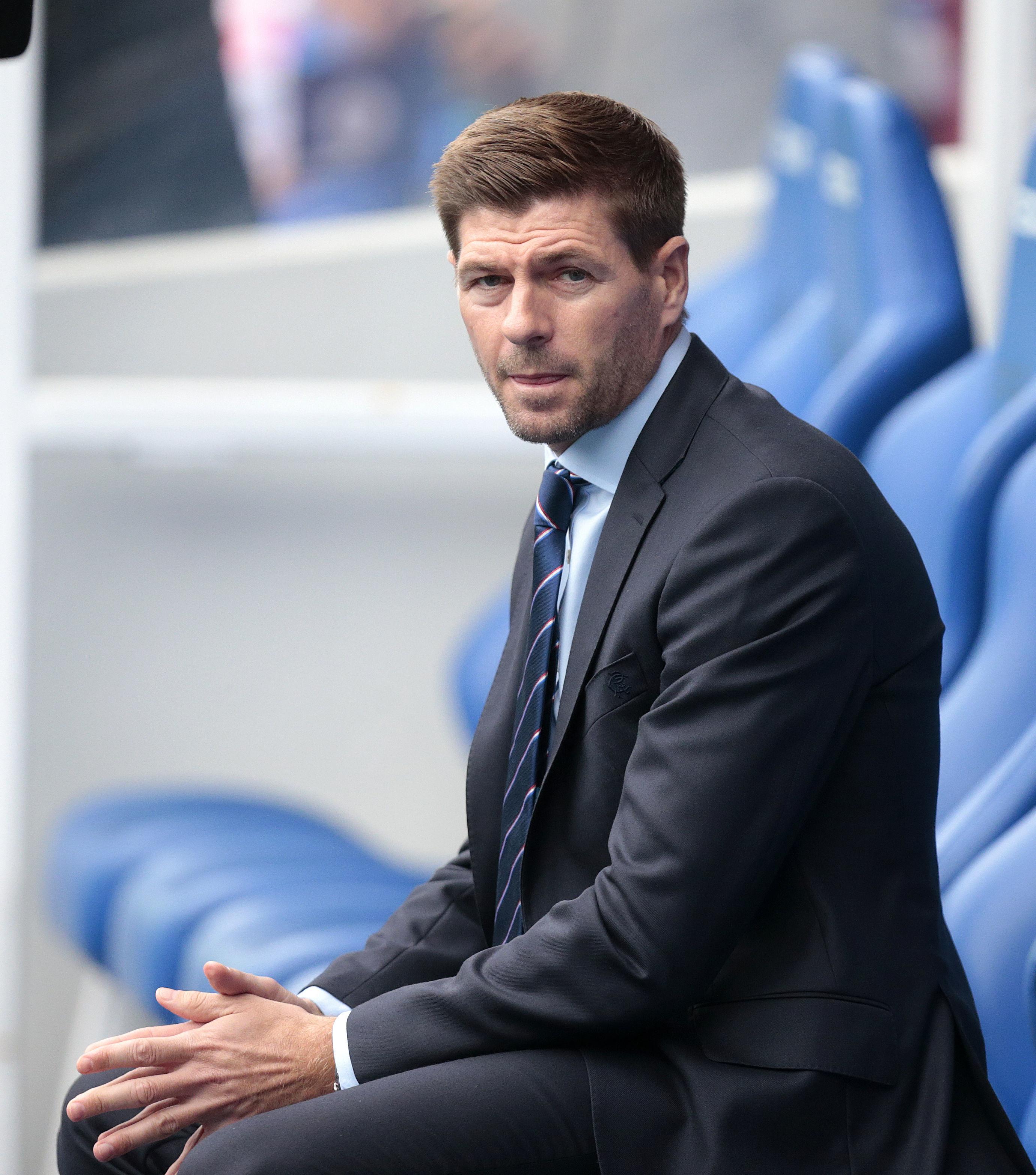 Will there be any away fans at Rangers vs Celtic?

THERE will be Celtic fans at the New Year clash – but only 750 tickets have been allocated.

Until this season, both clubs brought around 7,000 fans to each other's respective grounds.

But Celtic boss Rodgers is hoping that the reduced allocation actually works against Rangers.

He said: "My feeling always is that it is better in both grounds whenever both sets of supporters are there.

“However, they are not. There will be about 750 of our supporters there.

“We hope the whole game can pass safely and there’s no issues around that and it is just the football.

“But it can work for and against you as the home team in that situation, when you have predominately the support in the ground."

Has visiting support been banned from the Old Firm?

But the allocated numbers have been permanently reduced.

Rangers fans have demanded for Celtic fans to be banned from sitting in the Broomloan Road stand.

In April, the two sets of fans clashed and launched bottles at each other before kick-off.

Mounted cops, riot vans and dozens of officers were forced to separate the fans and escort them into Parkhead.

When is Celtic vs Rangers?

This match will take place on Saturday, December 29.