The tax administration of Argentina (AFIP) revealed the news complete with pictures of the seized haul of goods on Twitter. 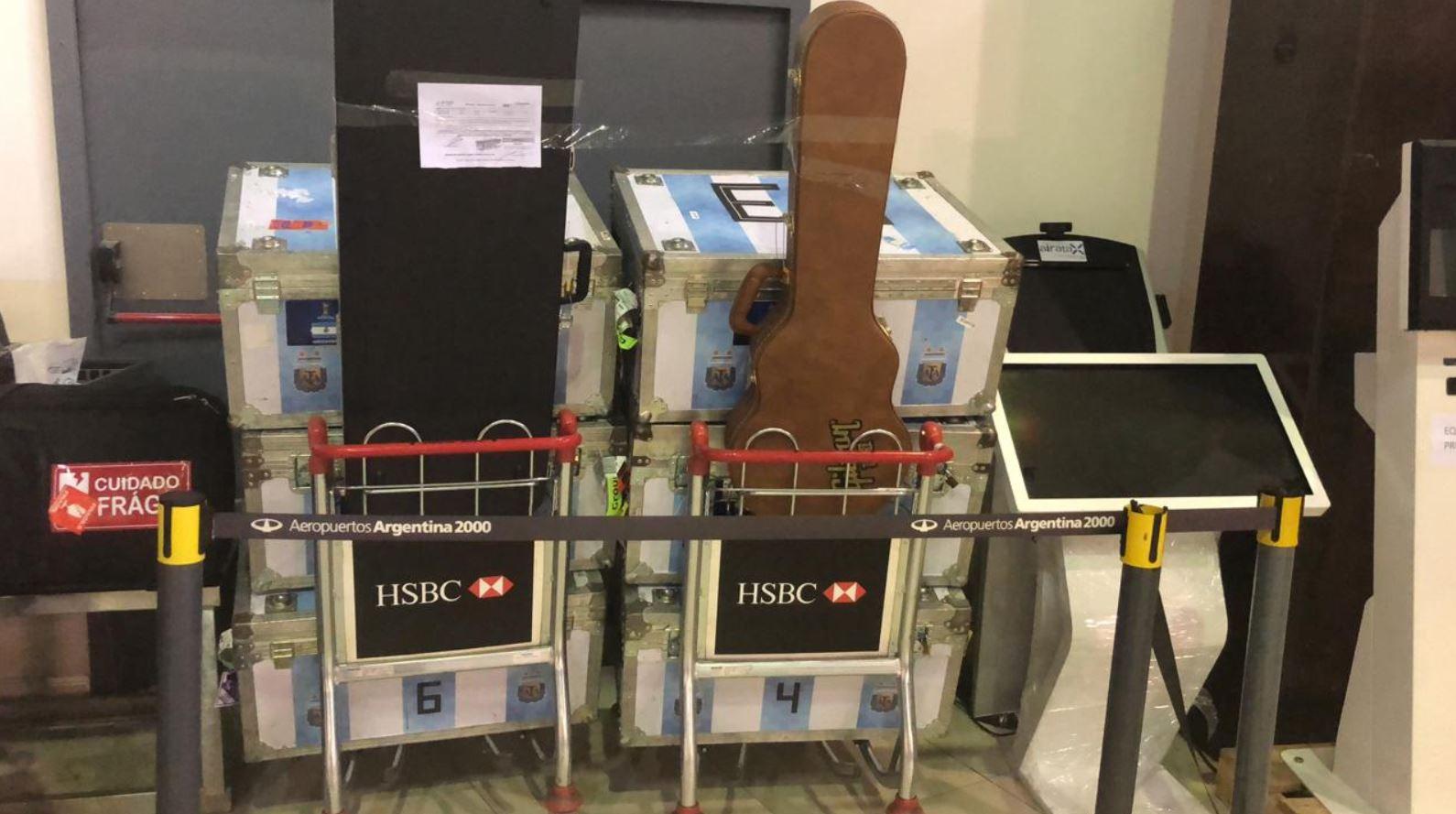 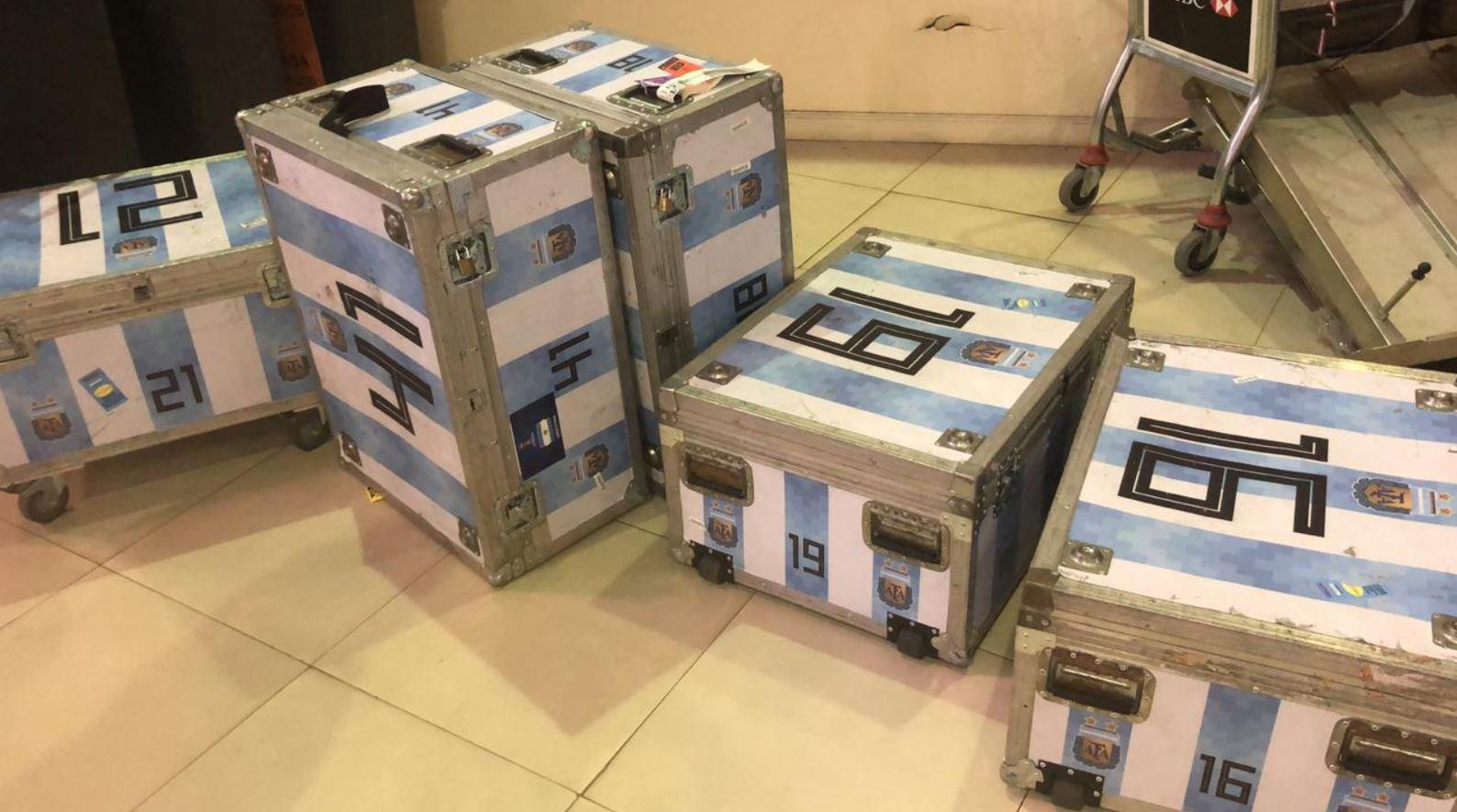 Now, Spanish outlet AS claim customs officers seized the undeclared items after the team returned from friendlies with Guatemala and Colombia in the USA.

The items totalled a whopping £18,000 and included electronics, musical instruments and toys.

All of the above should have been declared at customs – but were instead seized after being considered to have been "smuggled" illegally into the South American nation.

The Argentine tax authorities have passed the matter on to the public prosecutor's office. 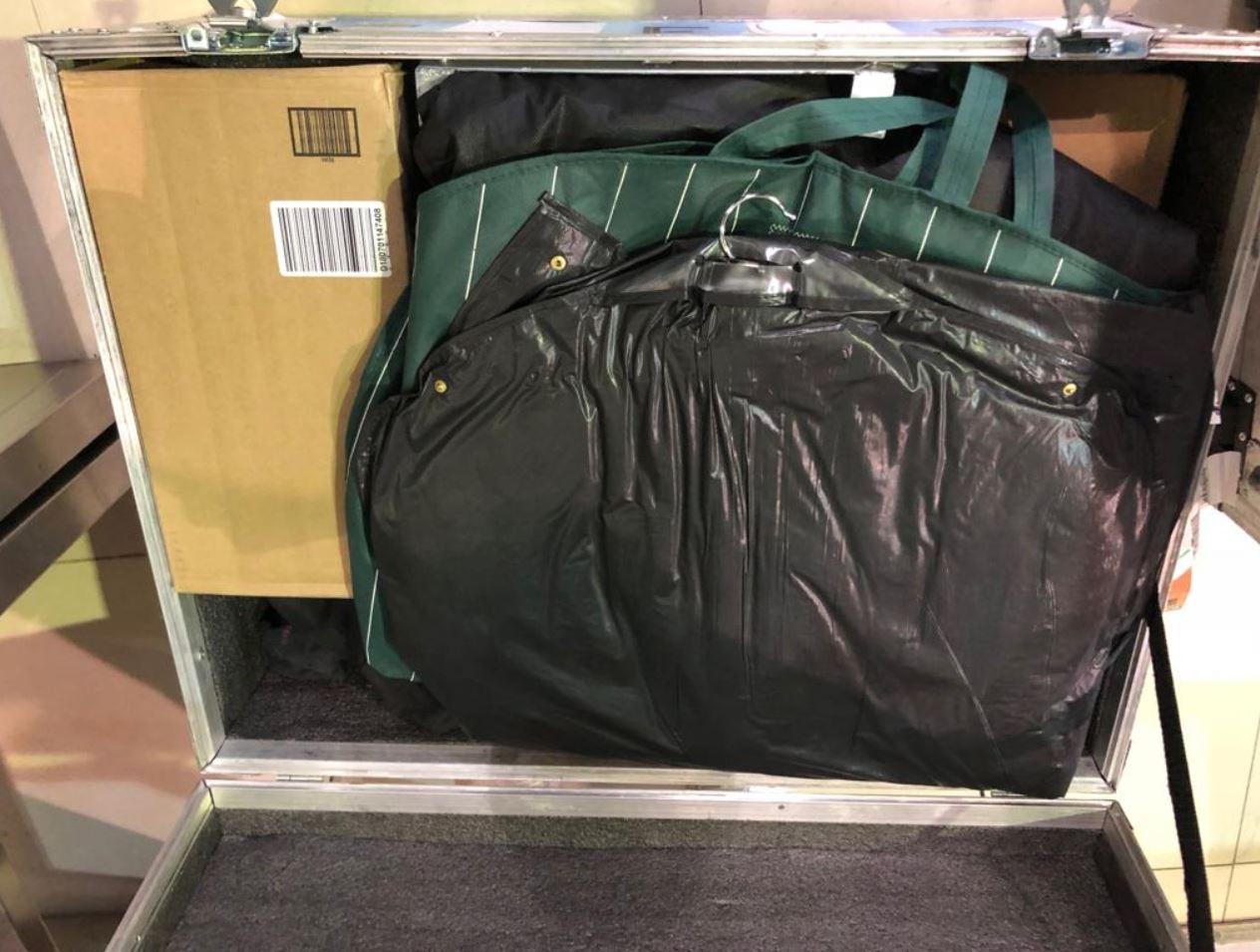 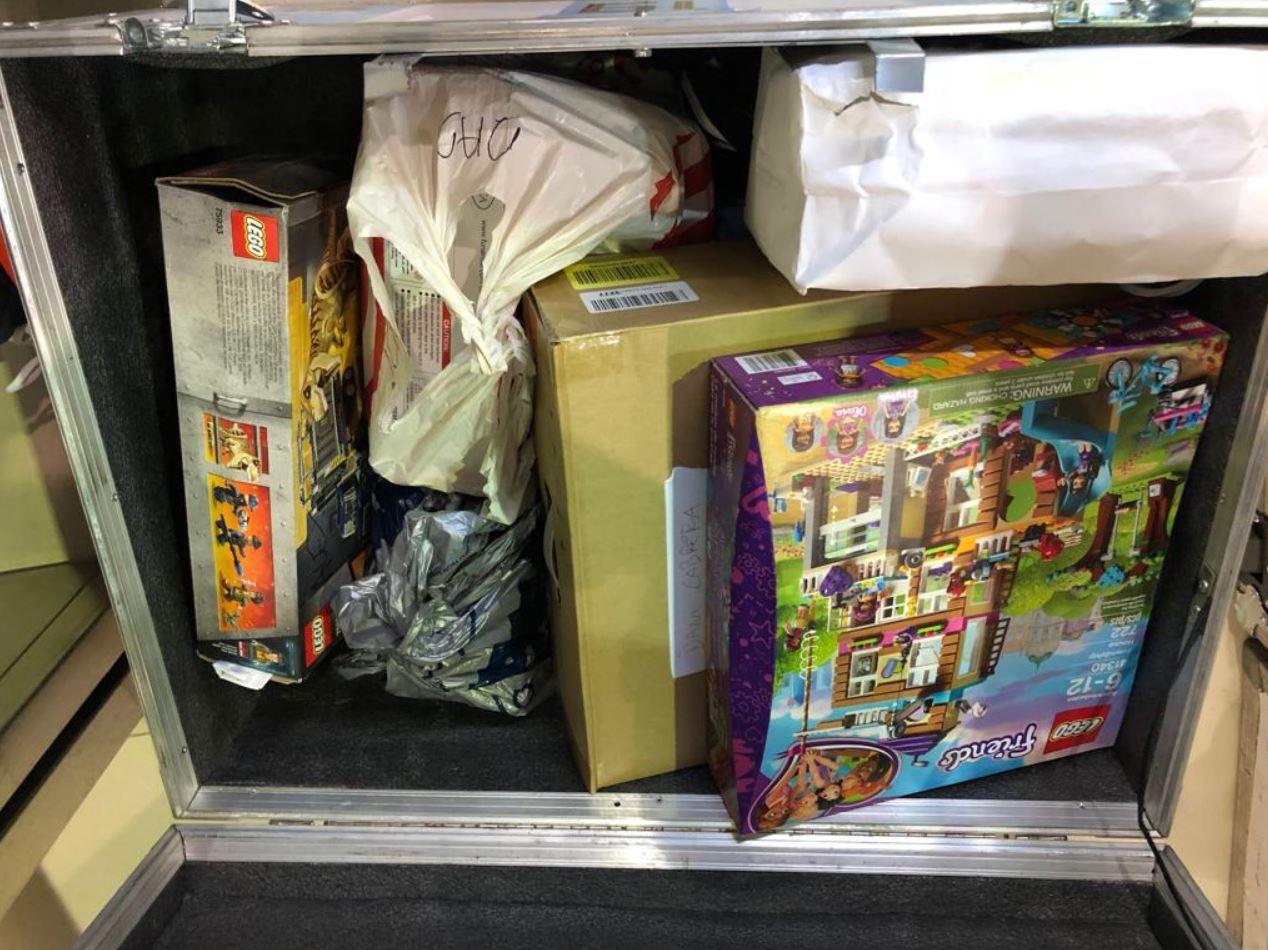 The AFIP took to Twitter to say: "We have taken undisclosed electronic merchandise from the Argentine Soccer Team.

"The Fiscal 3 Prosecutor's Office intervenes in the Economic Penalty that will decide on the destination of the seized merchandise."

On their trip north to the US, Argentina beat Guatemala 3-0 thanks to goals from Gonzalo Nicolas Martinez, Giovani Lo Celso and Giovanni Simeone.

A goalless draw with Colombia followed before the squad flew home – only to be held up at the airport. 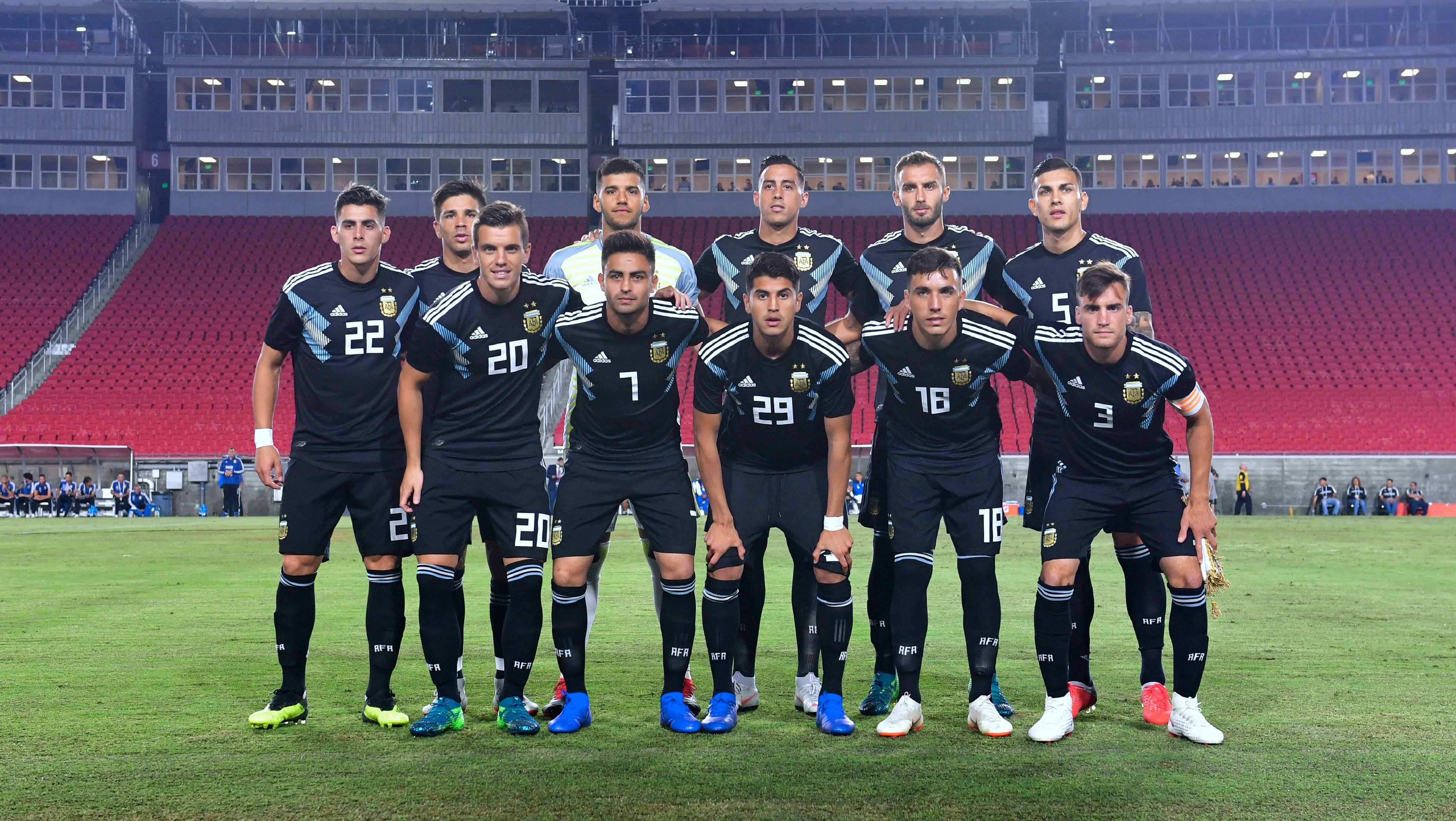