Argentine minnows Ferro de General Pico are such huge fans of the smash-hit show that they now have an image of Homer on their goalkeeper’s shirt. 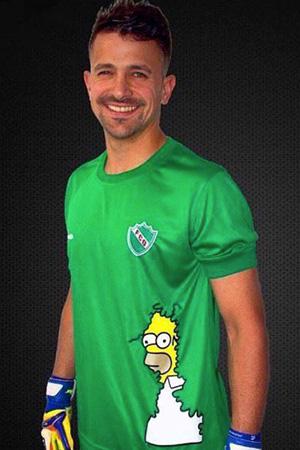 The green jersey looks just like any other shot-stopper’s top… until you get to the lower half.

It has a picture of Homer peeking out through a bush, which merges into the top’s green material.

The meme has become very popular in recent years, most notably by football fans who want to poke fun at other clubs.

The gif shows Homer walking backwards into a bush, with rivals insinuating it’s the other team after a particularly poor performance. 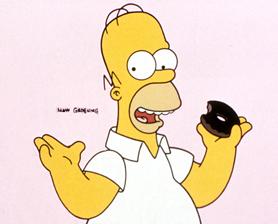 But Ferro aren’t the only side to emerge with an amusing shirt story today.

The goalkeeper for Uruguayan giants Penarol forgot his top for an away clash at Progreso.

He didn’t have the required orange top, but fortunately for him a travelling fan in the stands was wearing the exact shirt needed.

A Penarol coach begged the supporter for his shirt, and after an agreement the jersey was swapped for a thick club coat, allowing the game to be played. 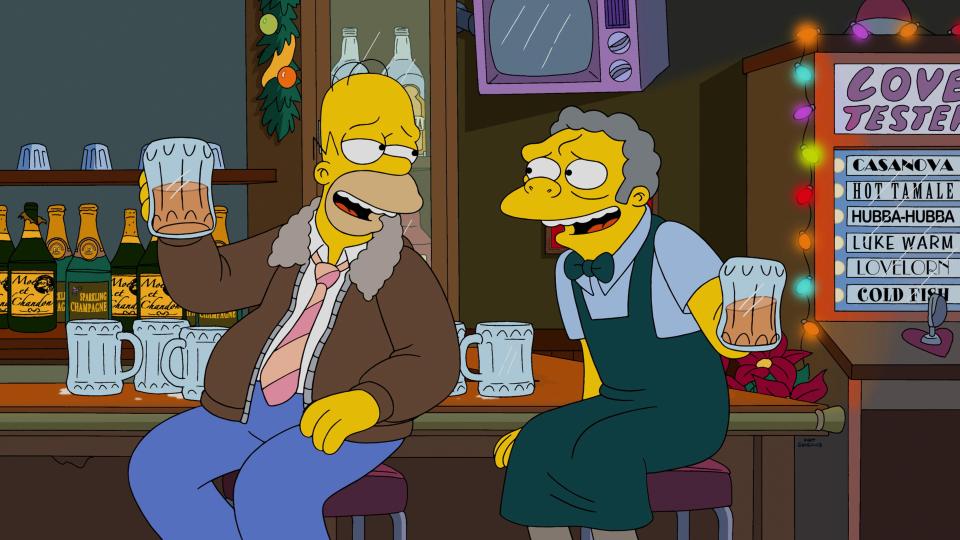 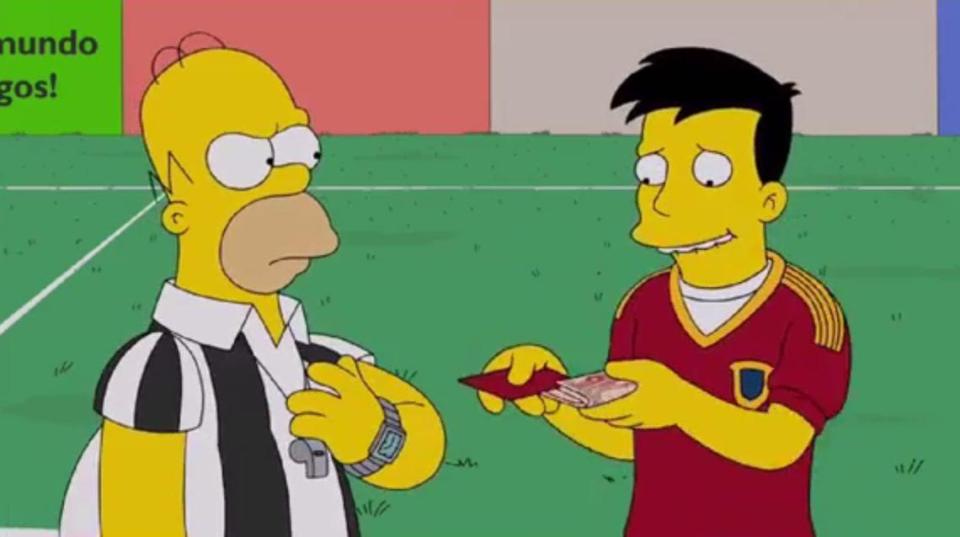