The tiny nation of just 34,000 people managed a narrow victory at the 23rd time of asking. 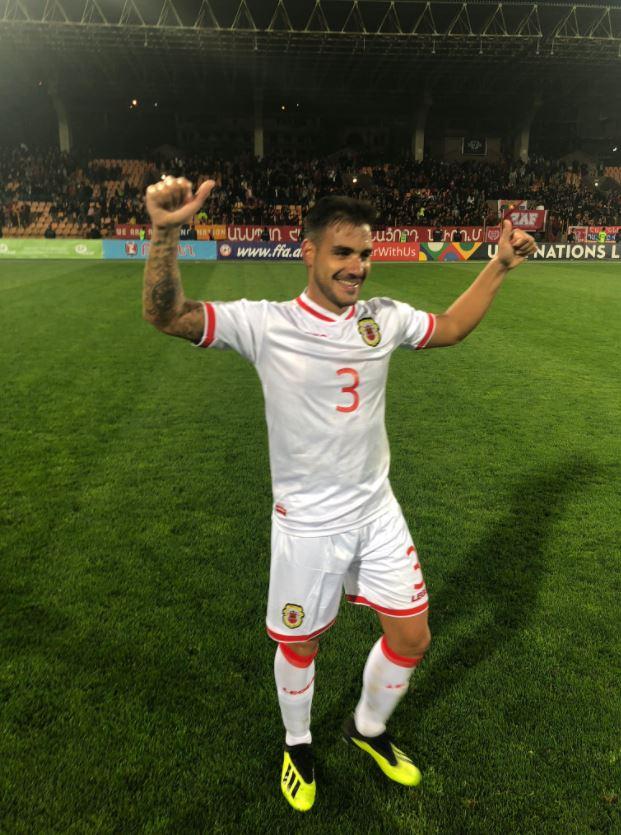 The shock result even occurred with Arsenal and former Manchester United midfielder Henrikh Mkhitaryan in the home side.

Defender and captain fantastic Joseph Chipolina was the hero, the 30-year-old fired home a penalty on 50 minutes.

Armenia had 72 per cent possession but it was meaningless as the visitors held on for 40 minutes for a famous first taste of victory.

Gibraltar had shown signs of improvement recently, a 1-0 friendly win over Latvia in March broke up a string of consecutive defeats. 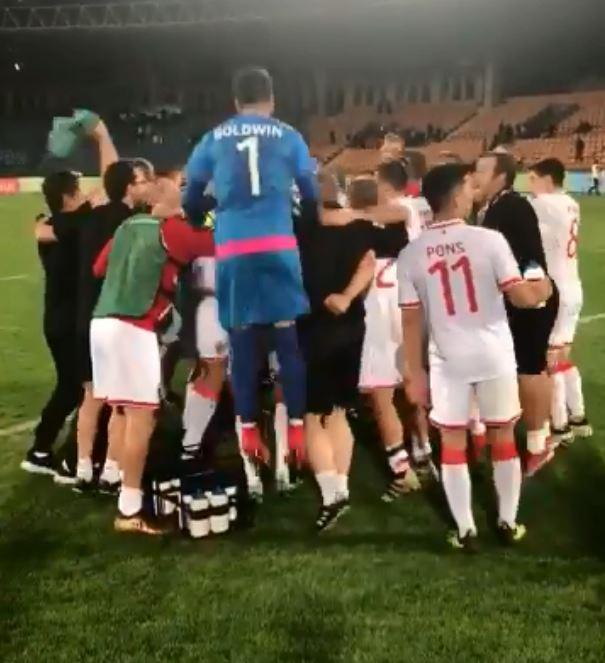 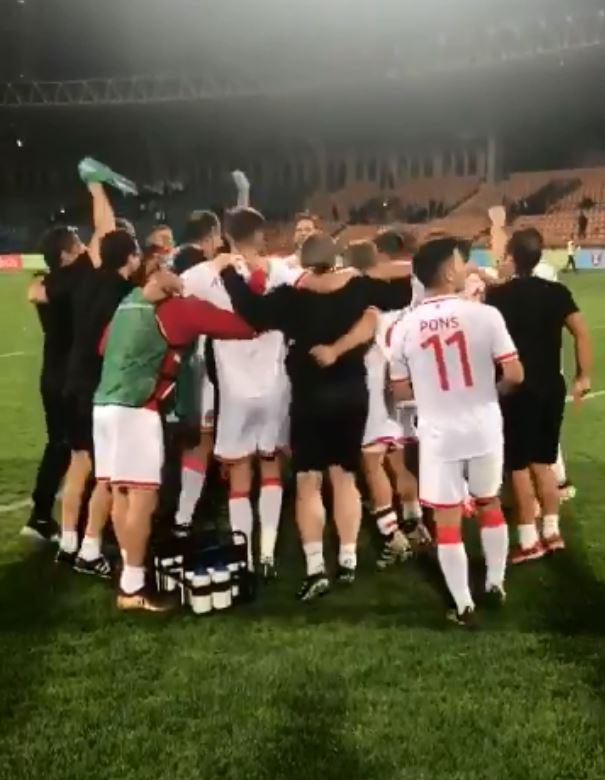 In last summer’s World Cup campaign, Gibraltar lost 0-6 to Estonia and 9-0 to Belgium. But they banished all this memories with this narrow triumph.

Mkhitaryan went close with a shot from outside the box on 46 minutes but moments later his hot favourites were behind.

Lee Casciaro carried the ball into the penalty box and was fouled by Hrayr Mkoyan.

There was a two-minute delay as Casciaro got treatment but Chipolina held his nerve to drive the ball into the bottom right corner with his right foot.

Uruguayan manager Julio Ribas took over the job in July and has landed that elusive first victory in his third match.