Lokonga, 21, is said to have signed a five-year contract with the Gunners and will become Mikel Arteta's first signing of the summer. 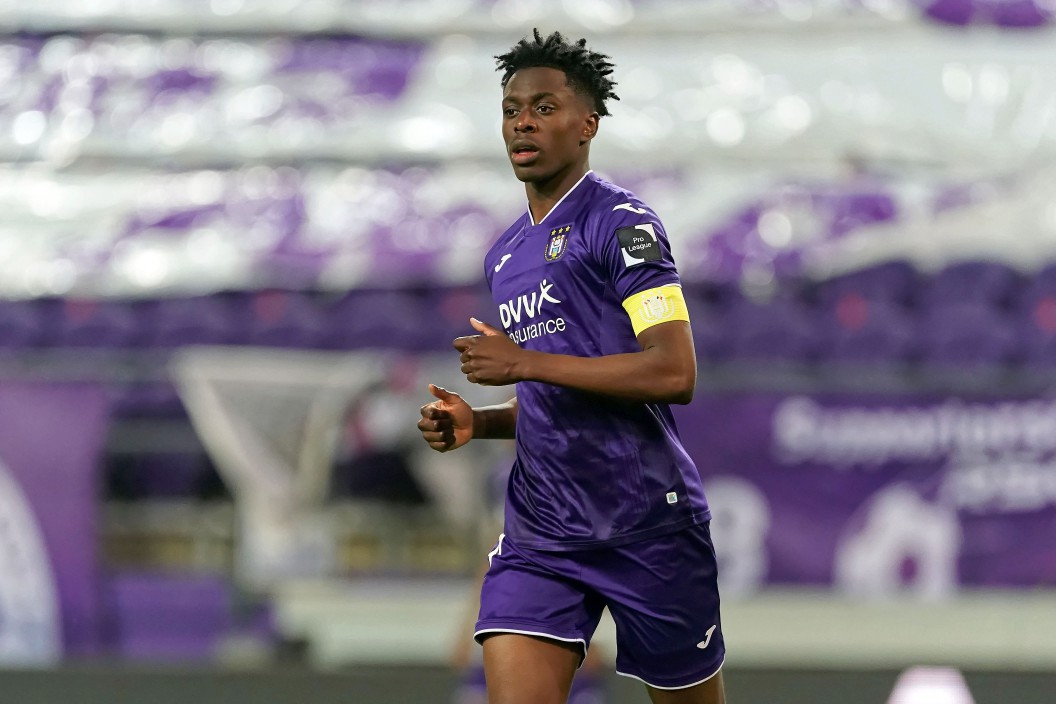 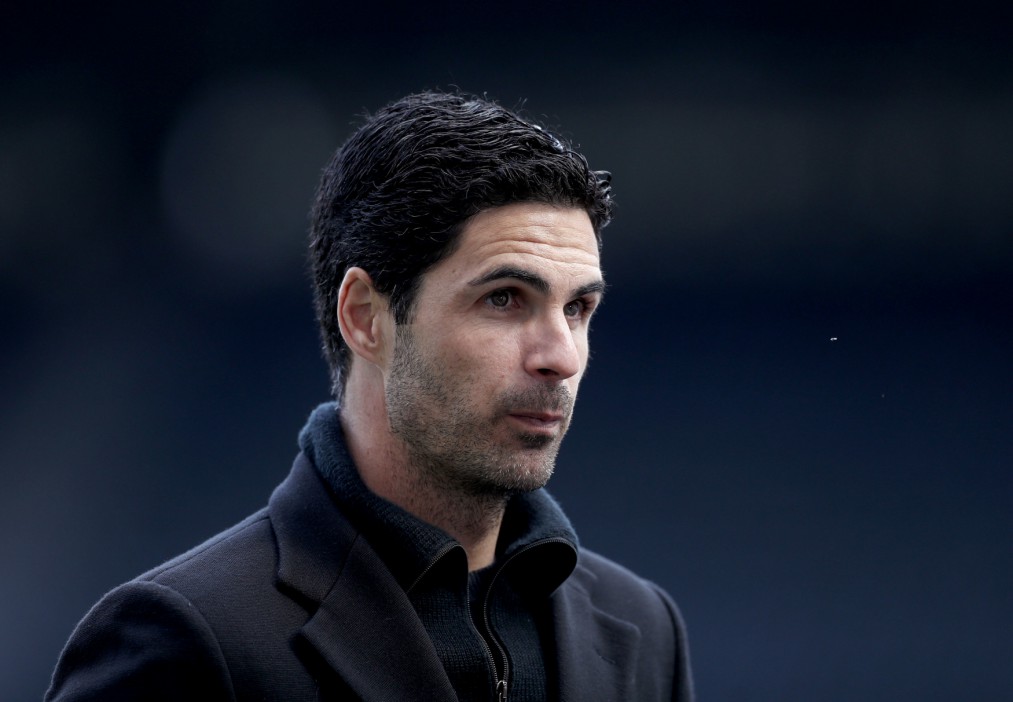 Arsenal have agreed a £15million fee plus add-ons with the Belgian outfit, withnegotiations in the final stages and a medical still to be completed.

But it is only the finer details of the deal that need to be thrashed out and Lokonga should be an Arsenal player soon, reports Fabrizio Romano.

The Gunners have been chasing a midfielder all summer with Brighton's Yves Bissouma and Wolves' Ruben Neves both rumoured to join.

But Lokonga, who is able to play in central and defensive midfield, is the man Arteta has placed his faith in.

Now the Spaniard could look to improve other areas of the squad.

But in order for Arteta to bring in his key targets sporting director Edu may need to sell players first.

Alexandre Lacazette is one player the Gunners are keen to sell and the club is willing to accept a reduced fee to get his £182,000-a-week salary off the wage bill.

He could leave alongside Granit Xhaka and Lucas Torreira as the club looks to raise £75m.

William Saliba and Matteo Guendouzi have already agreed to join Marseille on loan with the latter agreeing an option to sign for the French side permanently next year.