ARSENAL and Chelsea players William Saliba and Malang Sarr have both withdrawn from France's Olympics squad.

Saliba, 20, and Sarr, 22, were initially named in the party for the Tokyo Games. 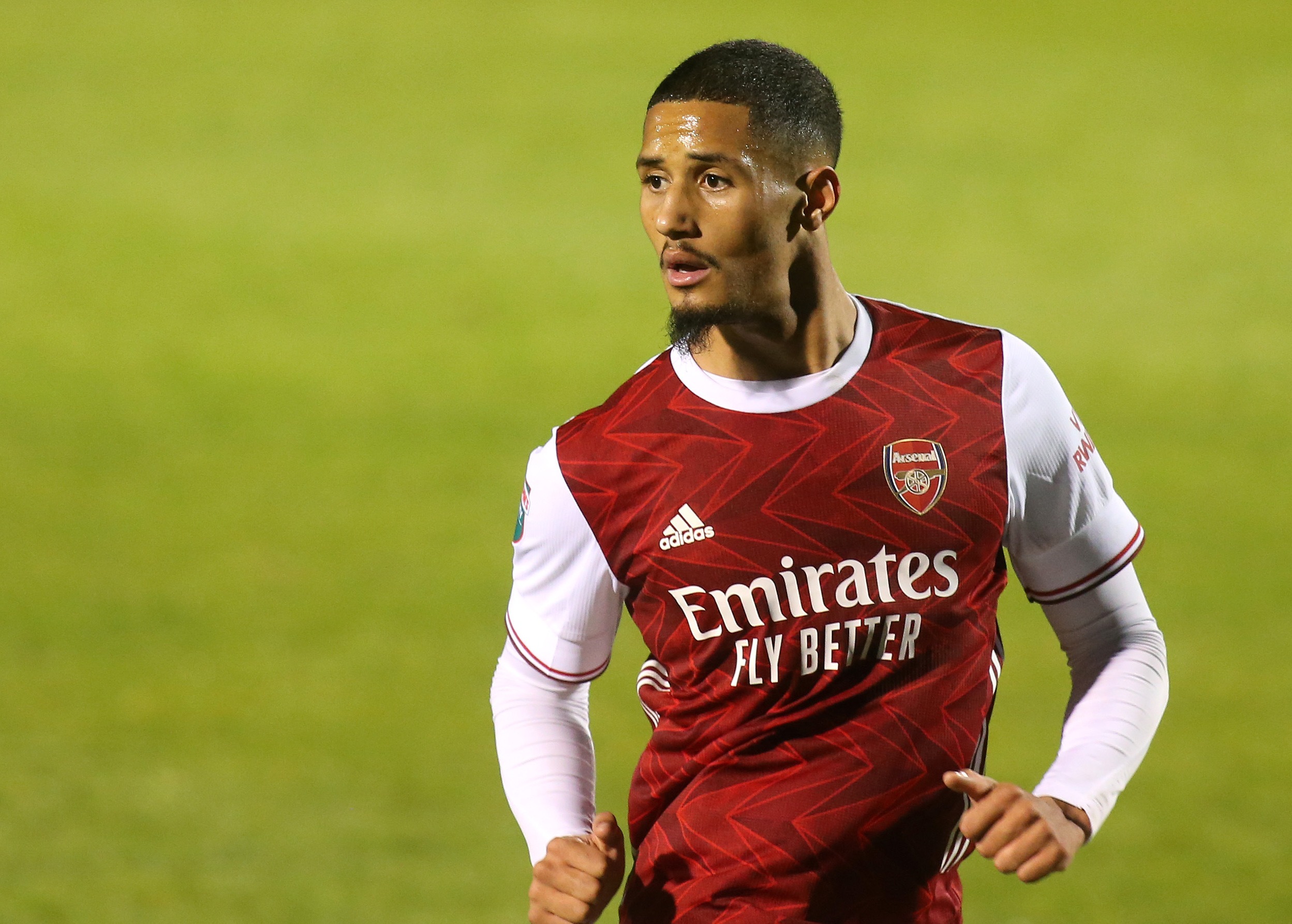 The tournament at the Olympics is due to start on July 22.

The final will take place on August 7, which would mean those involved would miss the majority of pre-season.

Now the duo are amongst several names to pull-out of the final squad prior to kick off in the Far East.

Saliba will now report back to the Gunners for their pre-season training under Mikel Arteta.

Chelsea’s Sarr, who spent last season on loan at Porto, is another along with Rennes midfielder Eduardo Camavinga, 18, to withdraw.

Saliba will now be trying to persuade Arteta that he has the talents to warrant a regular spot in his side.

The defender still has not played in a senior game for Arsenal since his £27million transfer move from Saint-Etienne in 2019.

He featured in their pre-season campaign a year ago.

But he was overlooked by Arteta once the season got underway and was sent back to France.

He left the North London outfit in January to spend the next six months on loan at Nice.

Meanwhile Sarr is wanted by Fenerbahce.

And he could depart on a temporary basis once again, with Turkish newspaper Takvim reporting Fenerbahce's interest. 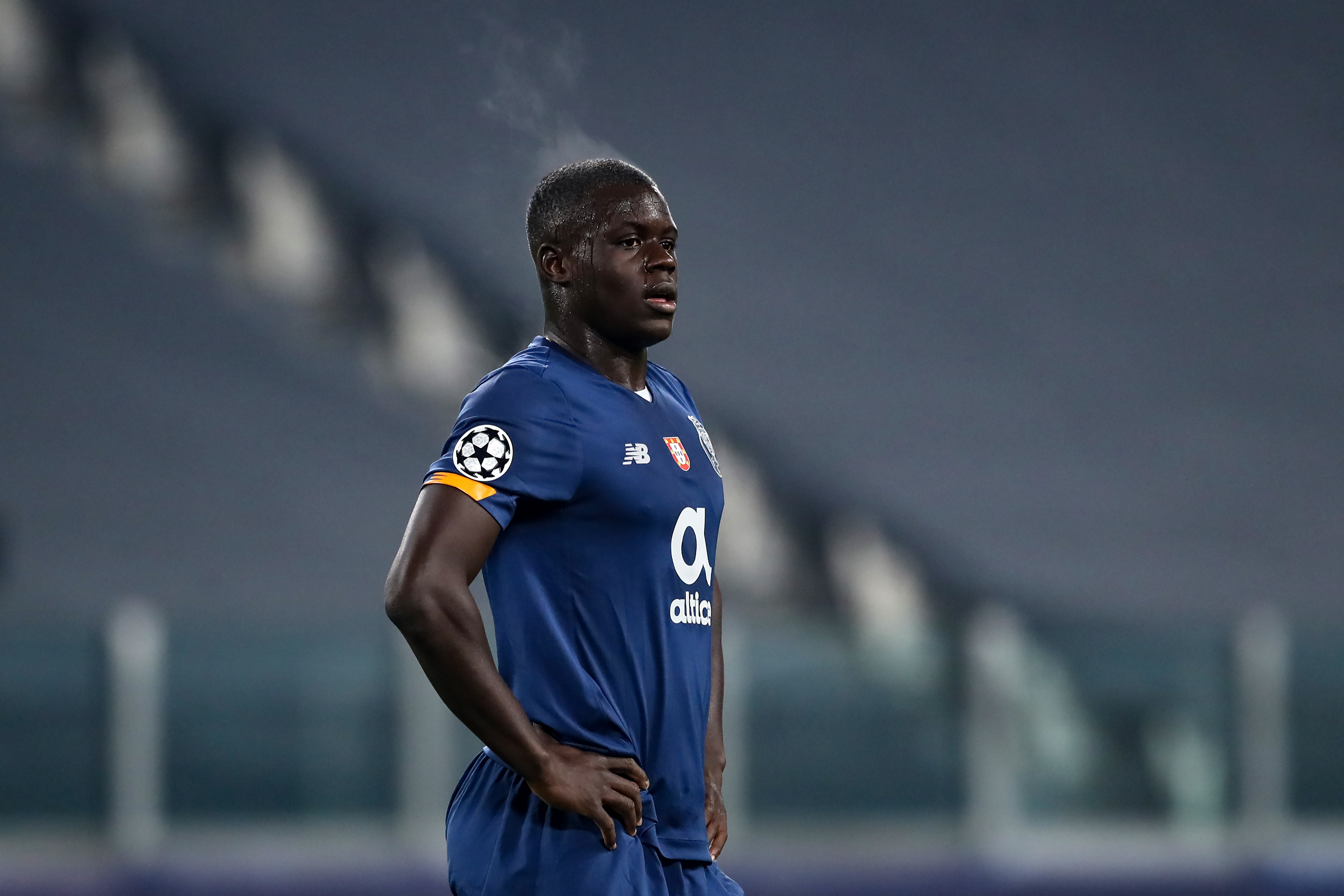