TAKEHIRO TOMIYASU has returned to first-team training with Mikel Arteta confirming he is close to making his long-awaited comeback.

The Japan defender, 23, has missed the last 11 matches with a calf injury – last playing in the 2-0 Carabao Cup defeat to Liverpool in January. 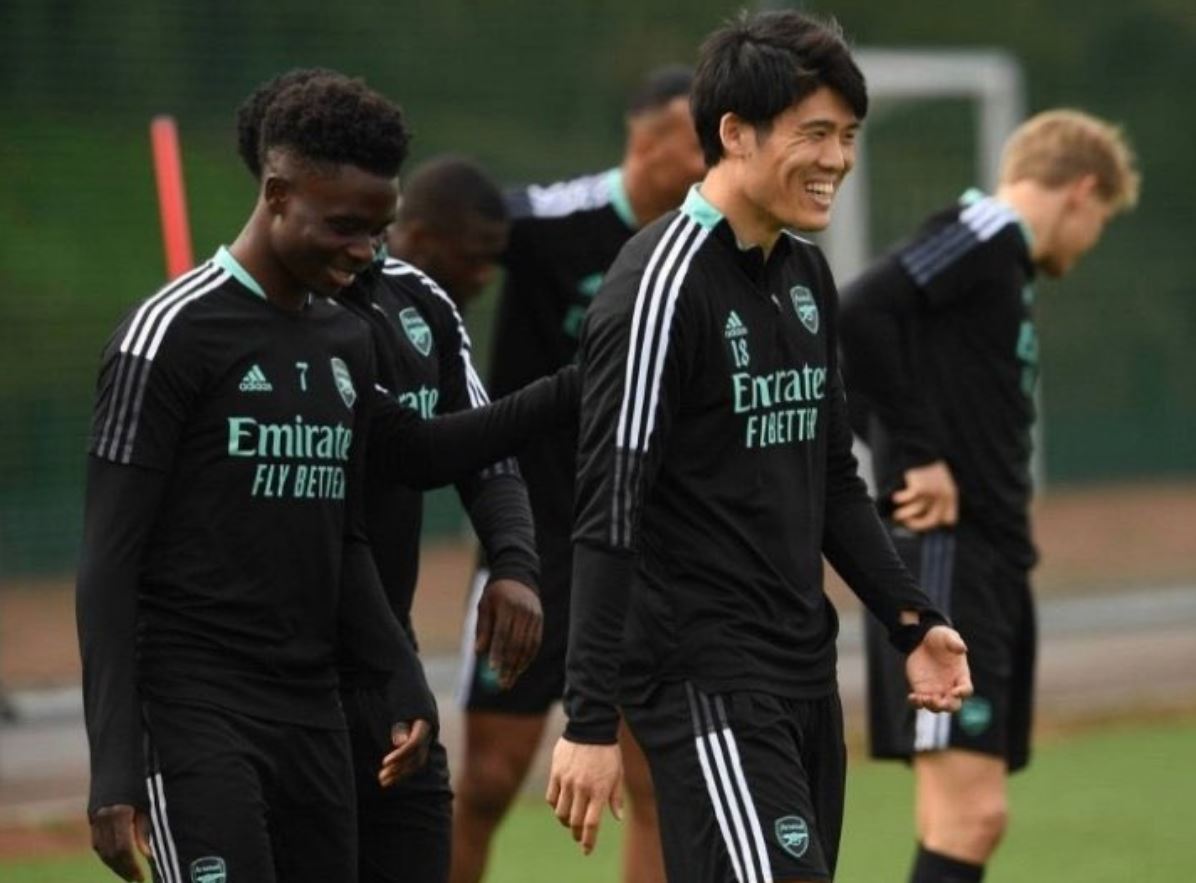 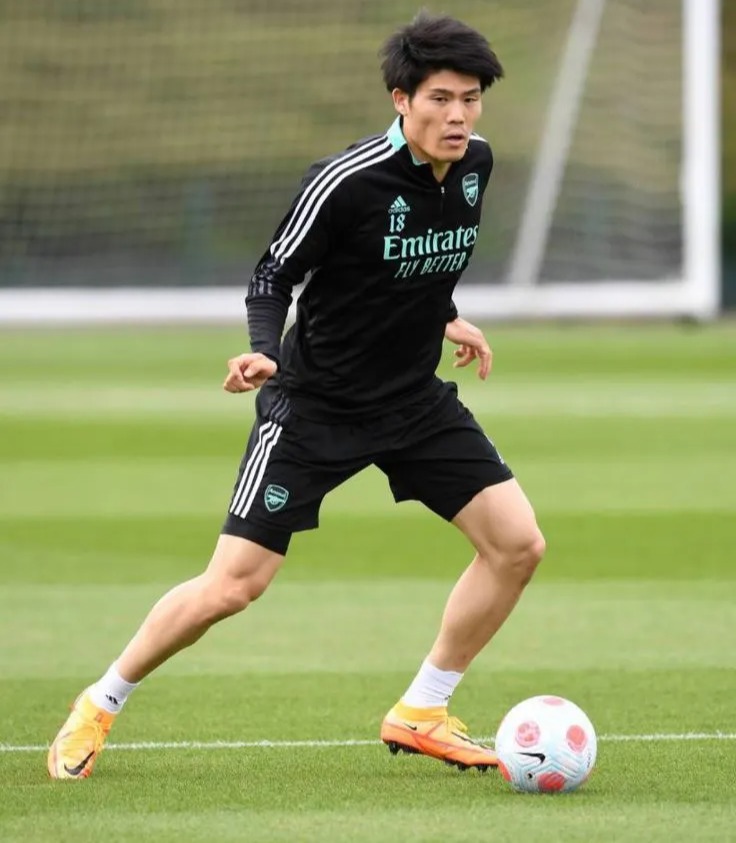 But Tomiyasu was spotted being put through his paces in training ahead of Wednesday's clash at Chelsea.

And Arteta has claimed the former Bologna man face a late fitness test ahead of the crunch game.

Ahead of the Blues game, Arteta revealed: "Tomi is very, very close.

"Whether this game is going to be too early for him or not, again we will decide after the training session.”

Free bets – Paddy Power offer: Get £40 bonus when you stake £10 on football 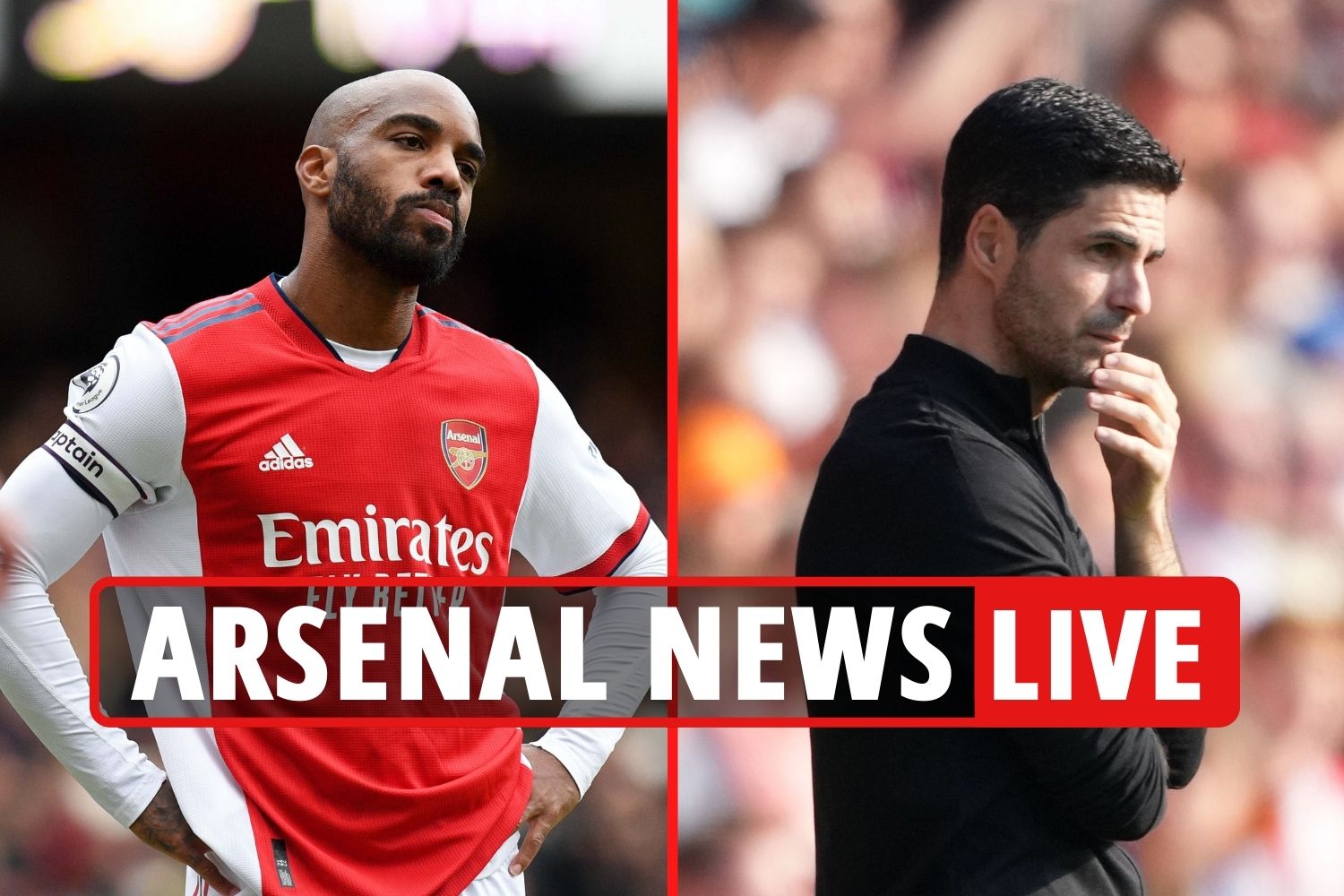 Redmond criticises Gunners, operation ‘The Arsenal Way’ has been launched

Cedric Soares has deputised for Tomiyasu at right-back in recent weeks and would likely start should the former Serie A man fail to pass his fitness test.

The Gunners are desperate to bounce back from THREE straight defeat and get their top-four charge back on track.

Arsenal have lost to Southampton, Brighton and Crystal Palace as their Champions League dream crumbles.

But Arteta has given fans a boost after admitting Alexandre Lacazette could return to the squad after missing the 1-0 defeat to Saints due to Covid. 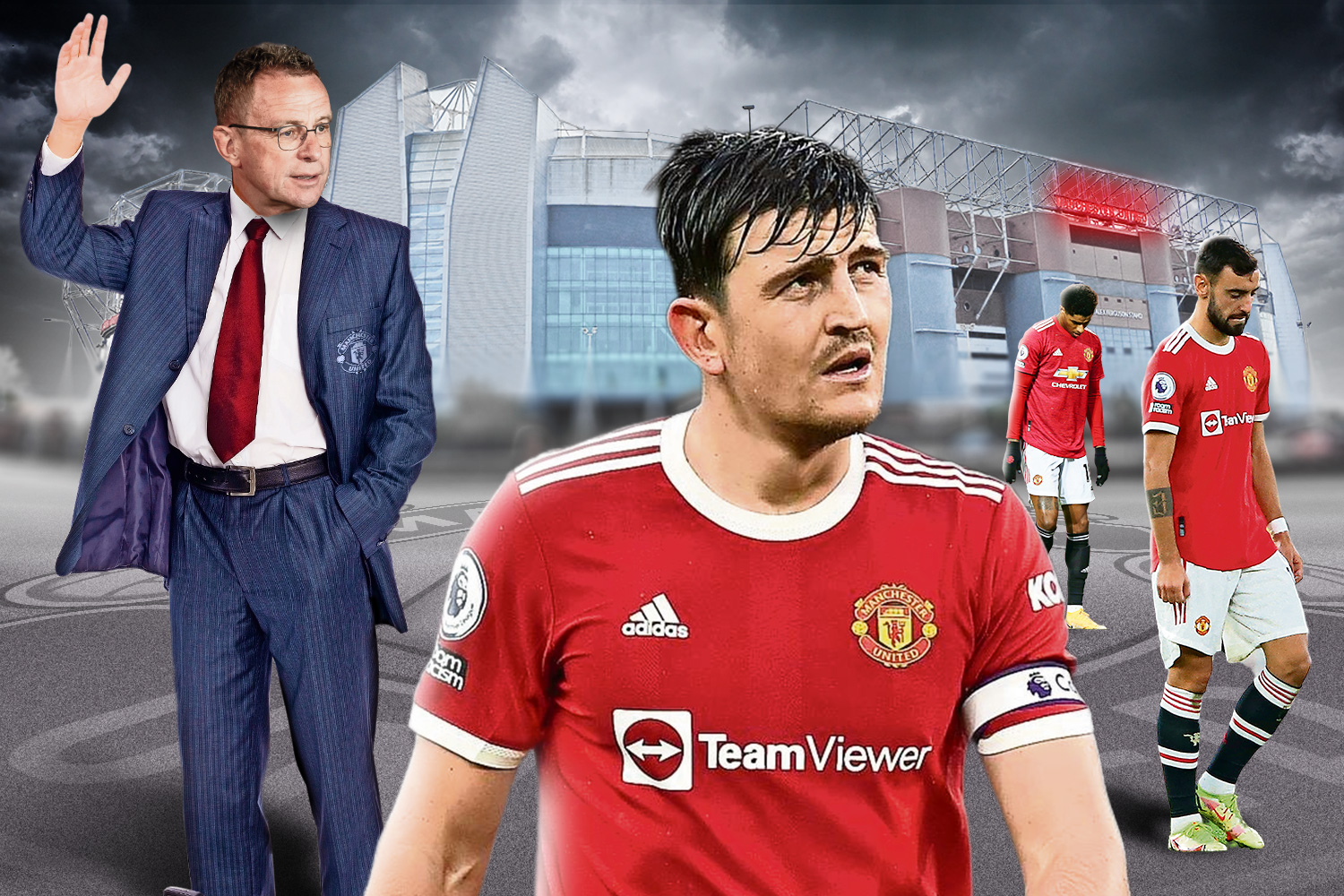 The boss revealed: “With Laca we are assessing him today to see if he is available.

“Obviously as you all know he had Covid so he’s been away for a few days.

"So we’re trying to see [how] he’s feeling and where he’s at.

"He could contribute somehow with the team.”

Arsenal travel to Chelsea for Wednesday night's 7.45pm kick-off before their top-four six-pointer against Manchester United.

The Gunners host the struggling Red Devils – thumped 4-0 by Liverpool on Tuesday – for Saturday's lunch-time kick-off.