Former Barcelona boss Enrique is favourite to take charge of the Gunners this summer when Wenger steps down after 22 years as boss. 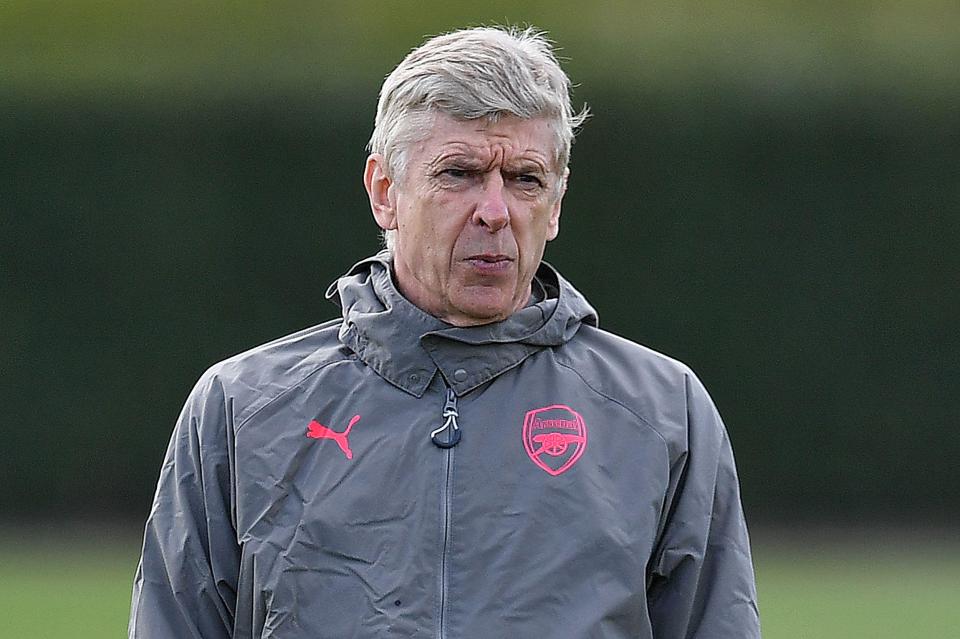 When asked about the prospect of Enrique taking over from him, Wenger said: "I have a high opinion of him.

"But I do not want to influence the job for the next manager.

"Of course I have a high opinion of Luis Enrique."

Wenger had been expected to have a big say in who took over from him after helping shape the club's infrastructure during his lengthy reign. 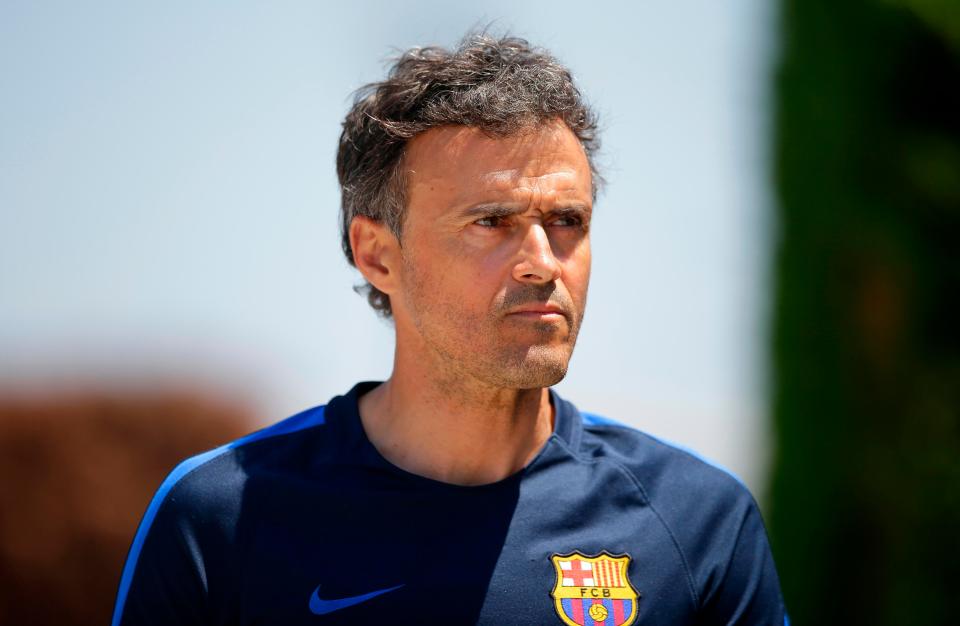 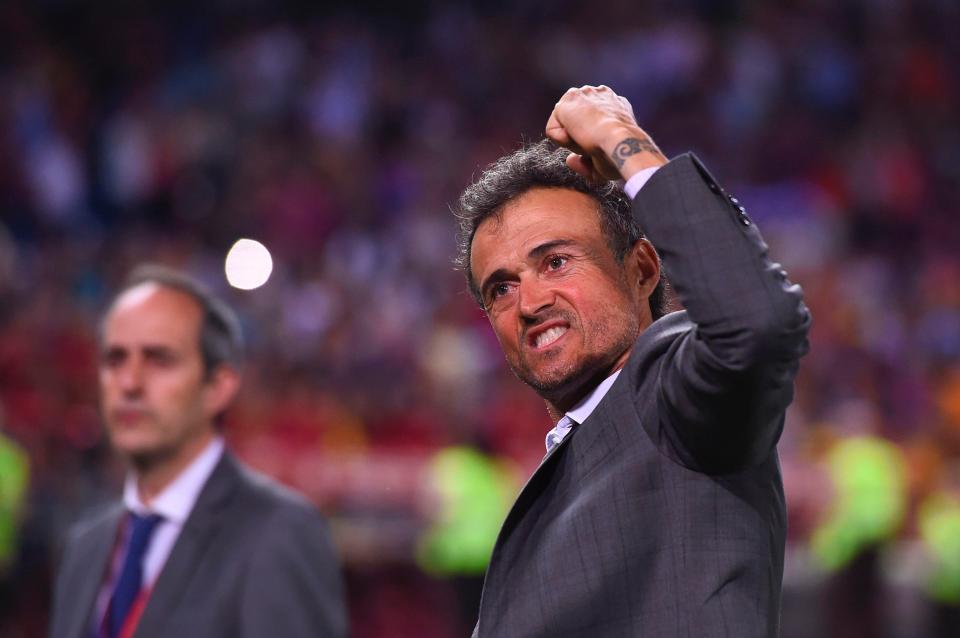 But the Frenchman, 69, has seen his power wane in recent months after the appointments of Raul Sanllehi as head of football relations and Sven Mislintat as head of recruitment.

And Enrique is likely to get the job if former Barca chief Sanllehi gets his way, although Gunners chief exec Ivan Gazidis would like to bring Manchester City coach Mikel Arteta back to the club. 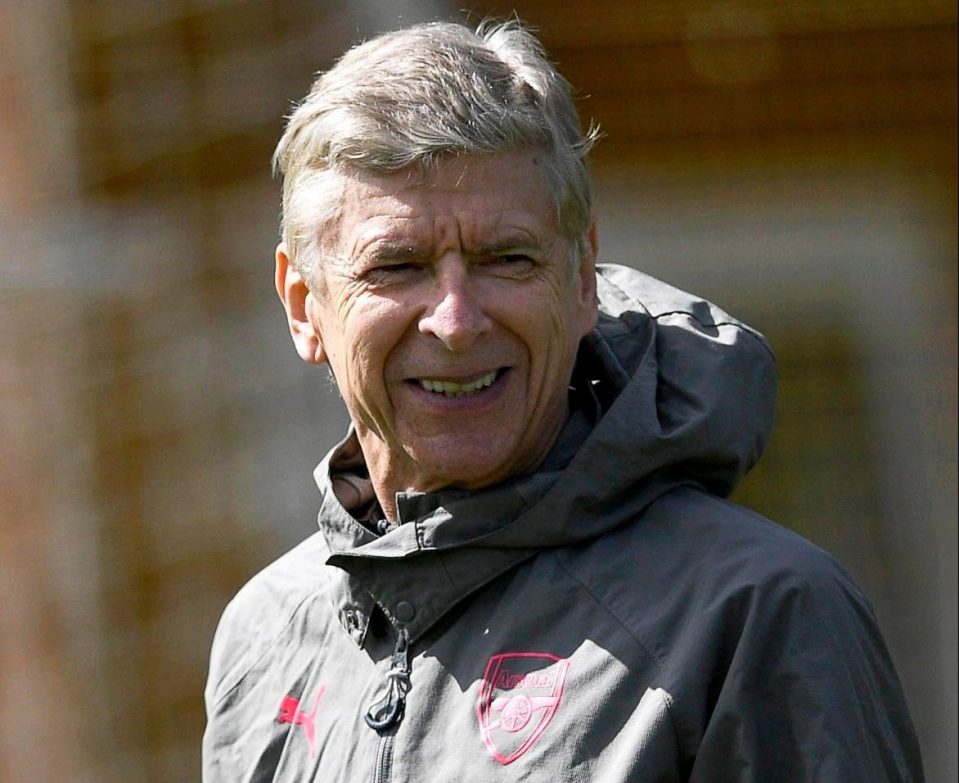 Speaking at a press conference ahead of Thursday's Europa League semi-final first leg with Atletico Madrid, Wenger admitted than he was pushed into a Gunners exit.

He said: "The timing was not my decision. The rest I have spoken about it already."