The Arsenal skipper, 33, is available for today’s trip to West Ham after a late withdrawal before last Saturday’s FA Cup win at Blackpool. 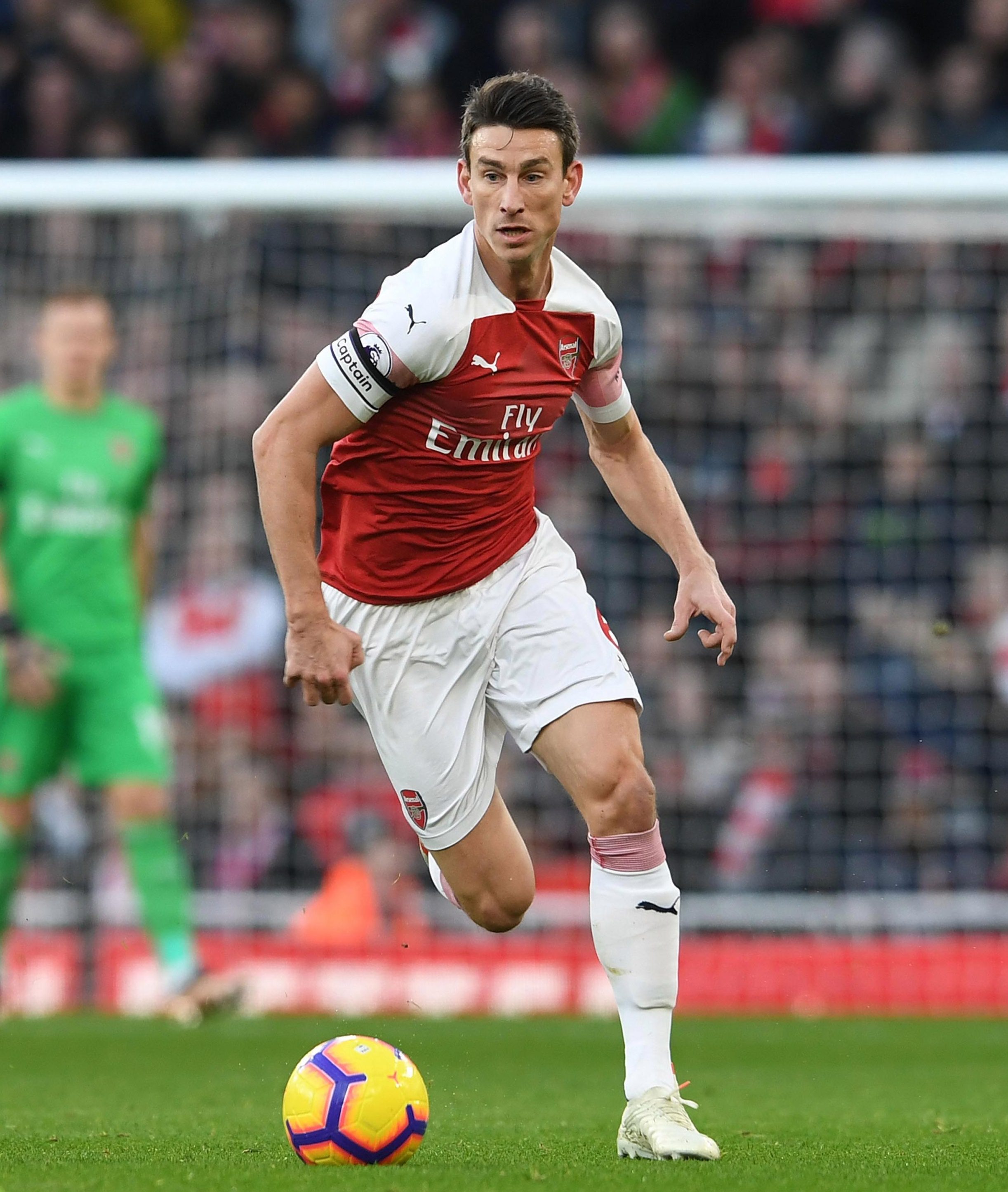 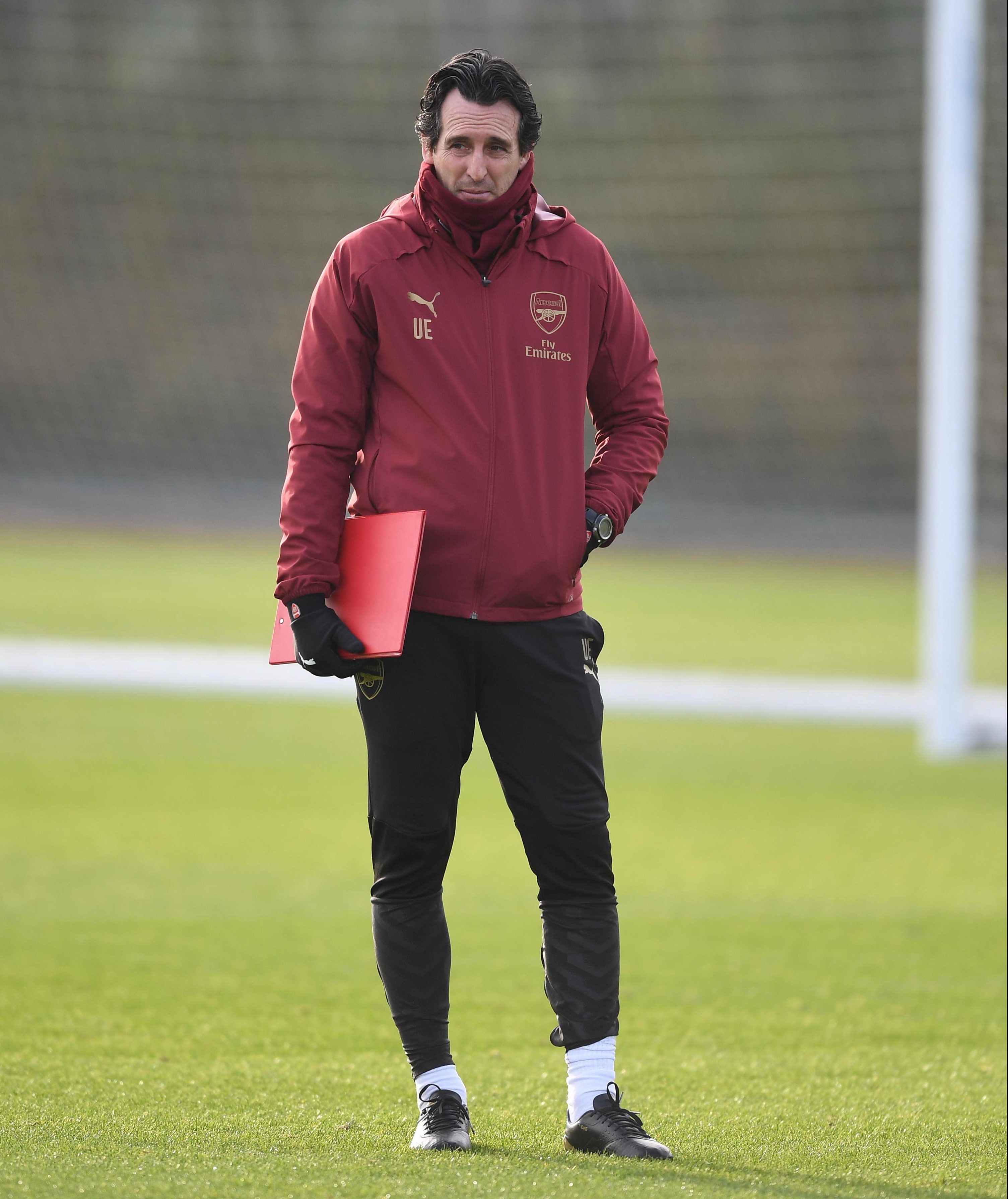 But the Frenchman has struggled to cope with Arsenal’s punishing schedule after his long-term Achilles injury.

Gooners boss Emery admits Koscielny is struggling to play more than one game a week.

He said: “We pushed him to play after his injuries because we needed him as other players were not available.

“It was not easy for him to play three matches in one week. 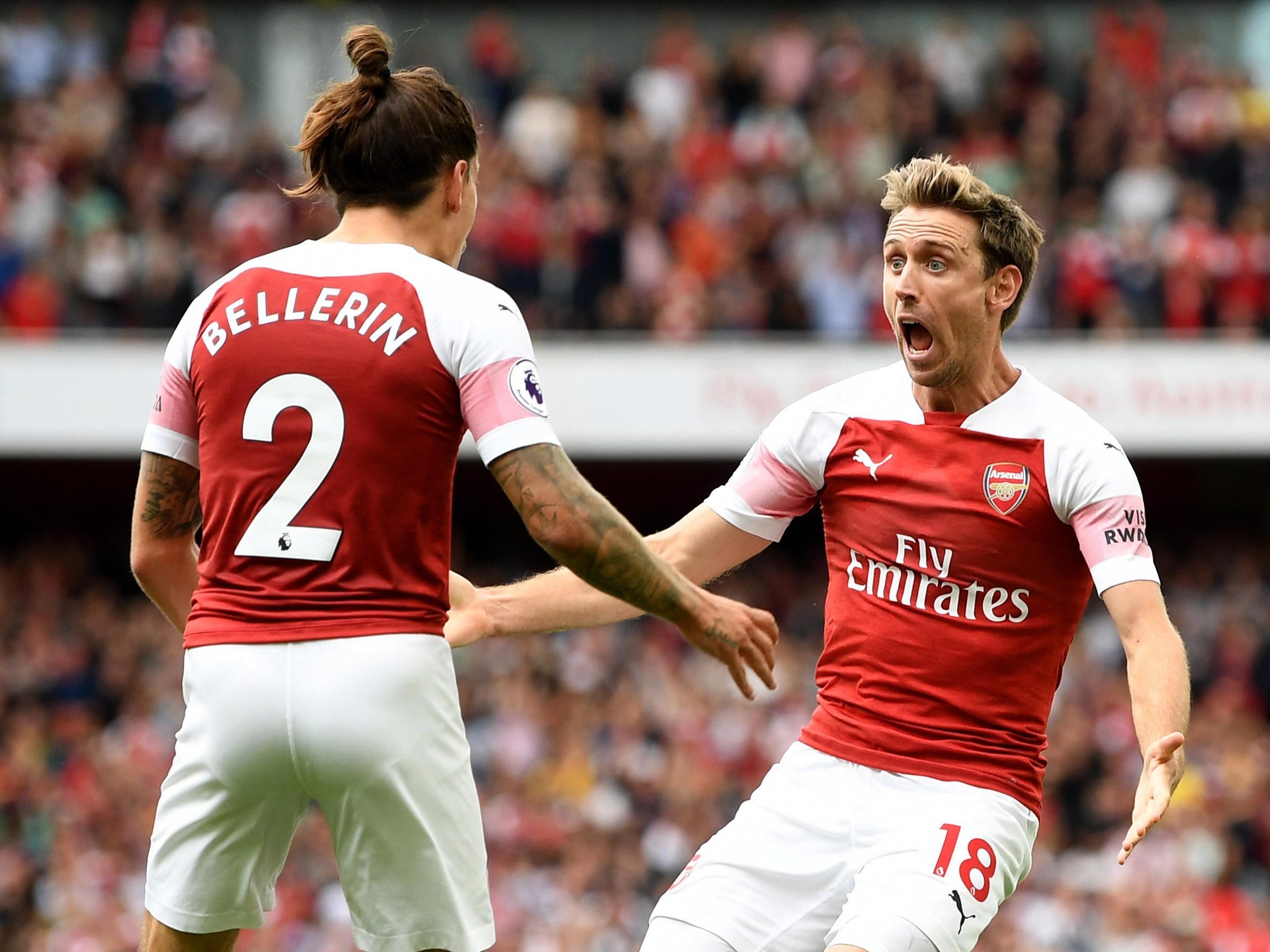 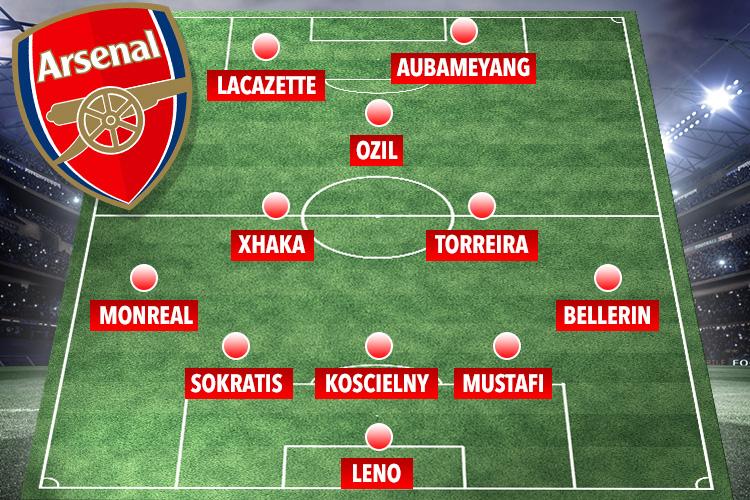 “Little by little he is feeling better and this week has been perfect for him because we have had a rest in midweek.”

Koscielny sustained the injury during the Europa League semi-final against Atletico Madrid last May and only returned last month.

He has completed the full 90 minutes just twice but is expected to start when Arsenal travel to the London Stadium for the lunchtime kick-off.

Emery has received a much-needed boost this week with no fewer than SIX players fit again.

Koscielny is one of those after he missed the win at Bloomfield Road while Mesut Ozil, Nacho Monreal, Shkodran Mustafi, Hector Bellerin and Konstantinos Mavropanos are all back in training.

This will be welcome news to Arsenal fans who have seen Granit Xhaka and Stephan Litchsteiner among those fielded at centre-back in recent weeks.