Arsenal’s talented German playmaker tends to drift in and out of games. 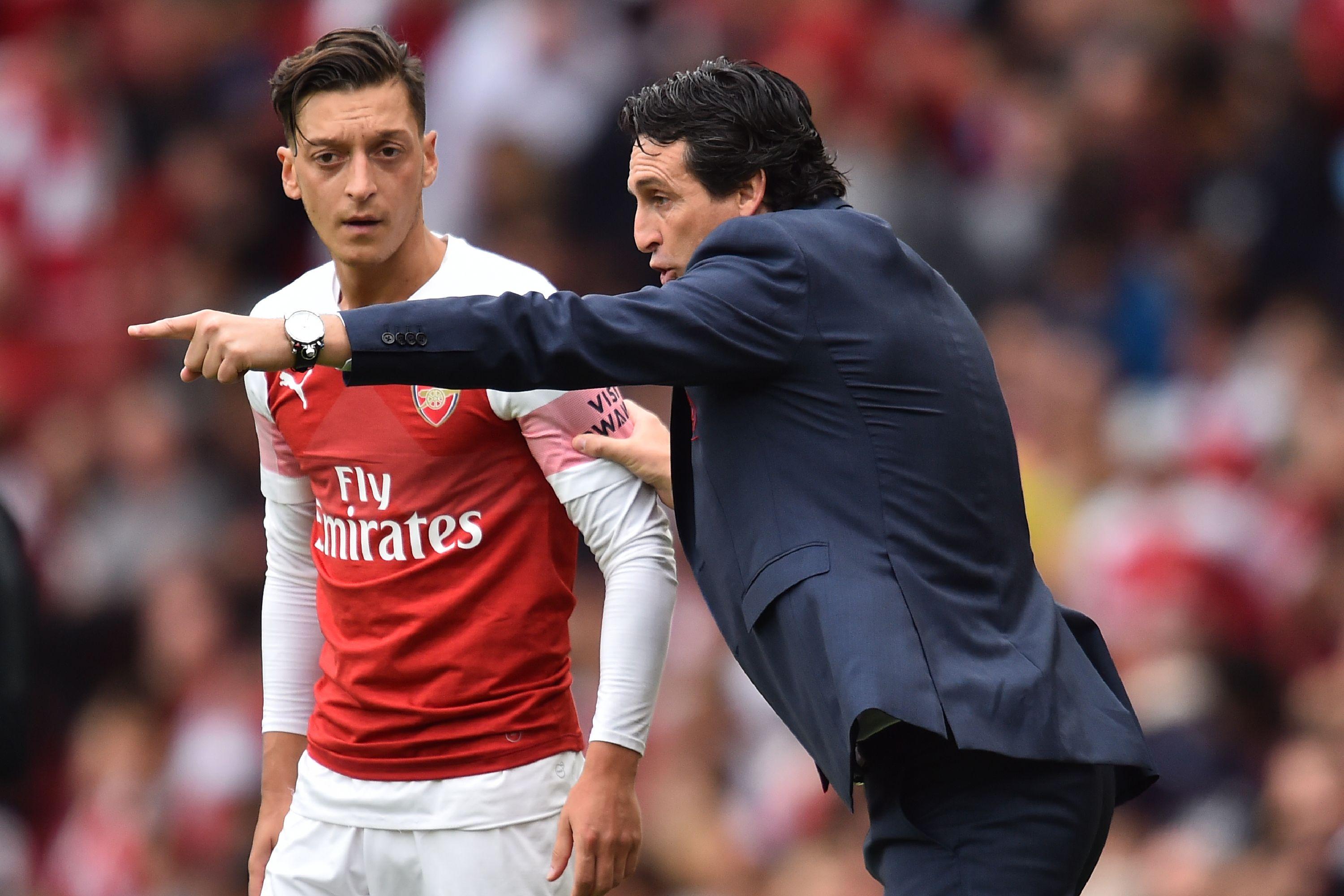 But new boss Emery wants him to grab contests by the scruff of the neck more often.

Ozil had a deeper midfield role during Sunday’s 2-0 defeat by Manchester City and Emery wants him to see even more of the ball at Chelsea today.

Emery said: “It’s clear he needs the ball more to give more options in the attacking moments. He needs to do that in each match, to be demanding for us.

“In terms of positioning, he is playing all his career like a No 10, like a right winger going inside to receive the ball — but for us he needs the ball more. 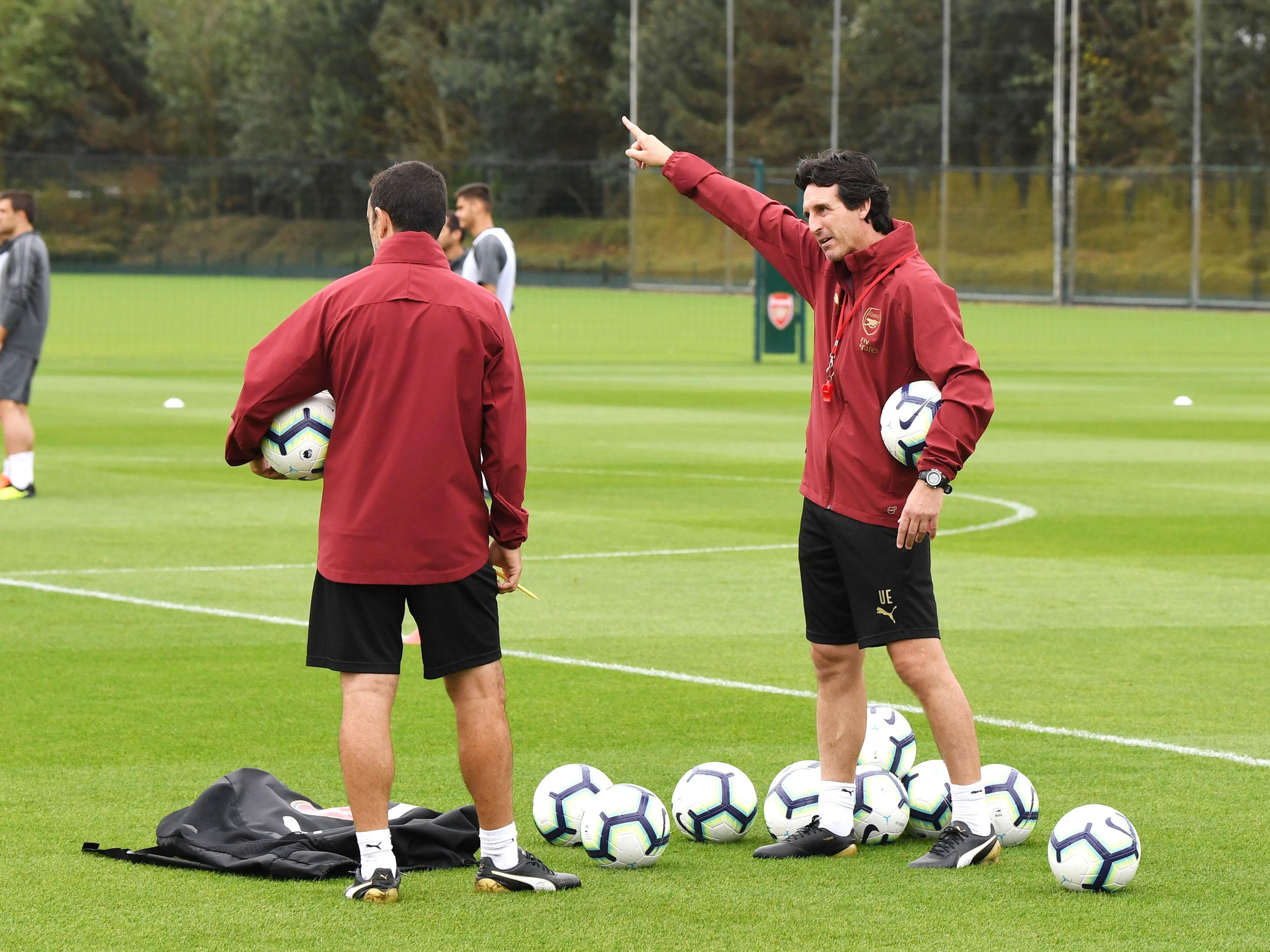 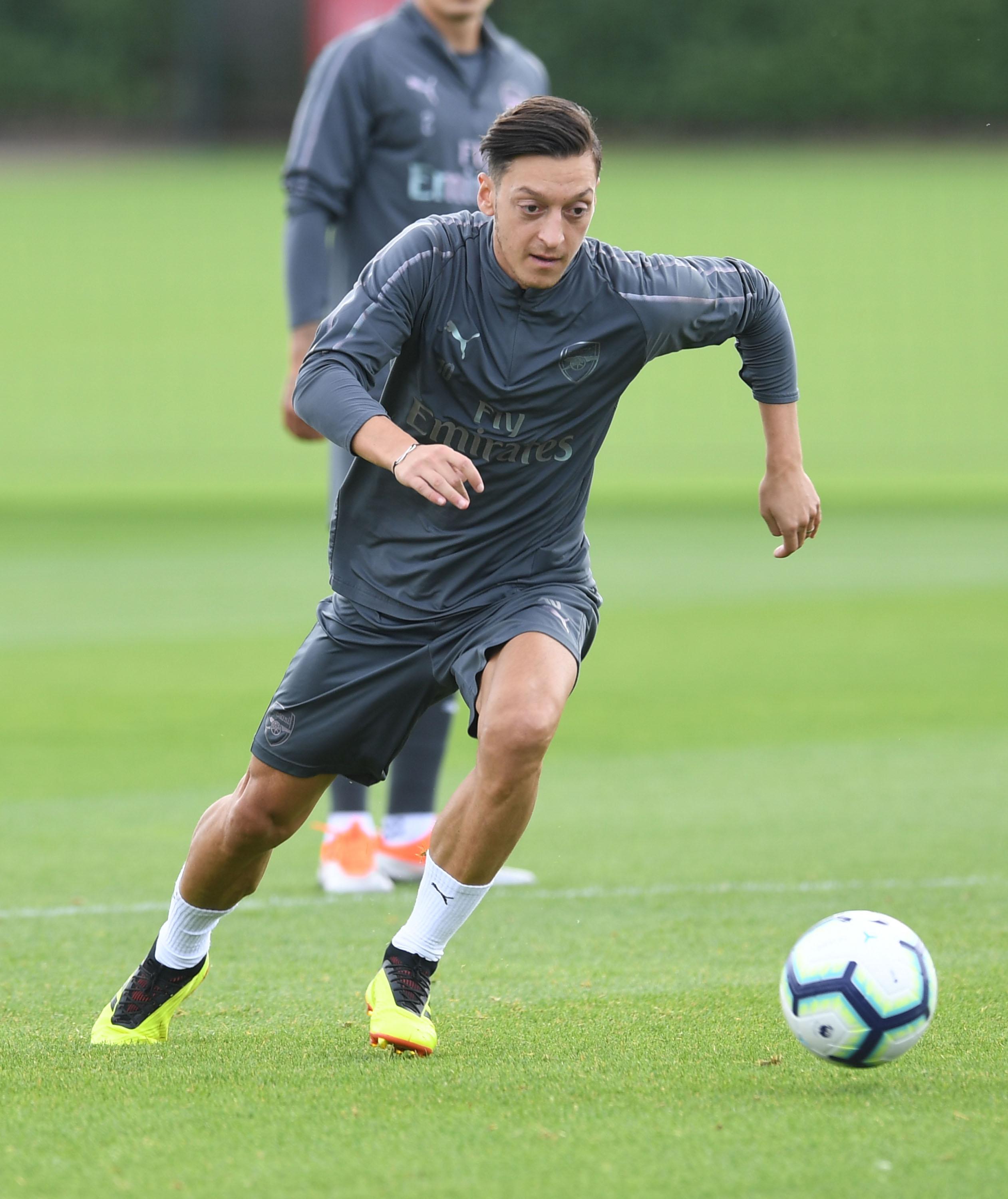 “In September we will start playing Sunday and Thursday in the Europa League.

“We are going to play more matches, so every player will get to show us his performance for the team.”