ENGLAND hero Kalvin Phillips and Arsenal-bound Ben White have been enjoying a well-earned break on a luxury yacht off Mykonos.

The Three Lions pair were pictured soaking up the sun on board the swanky liner accompanied by several glamorous companions. 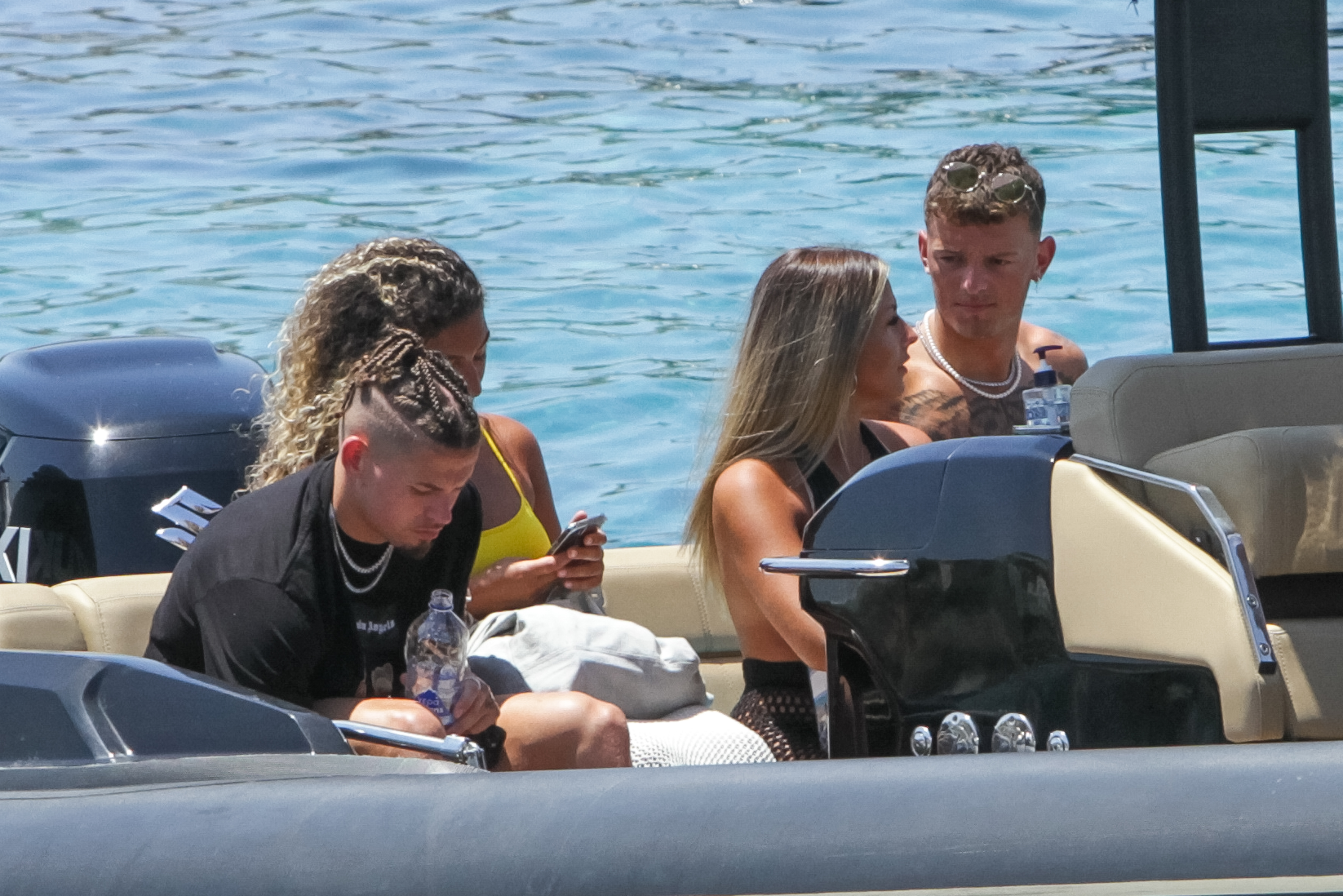 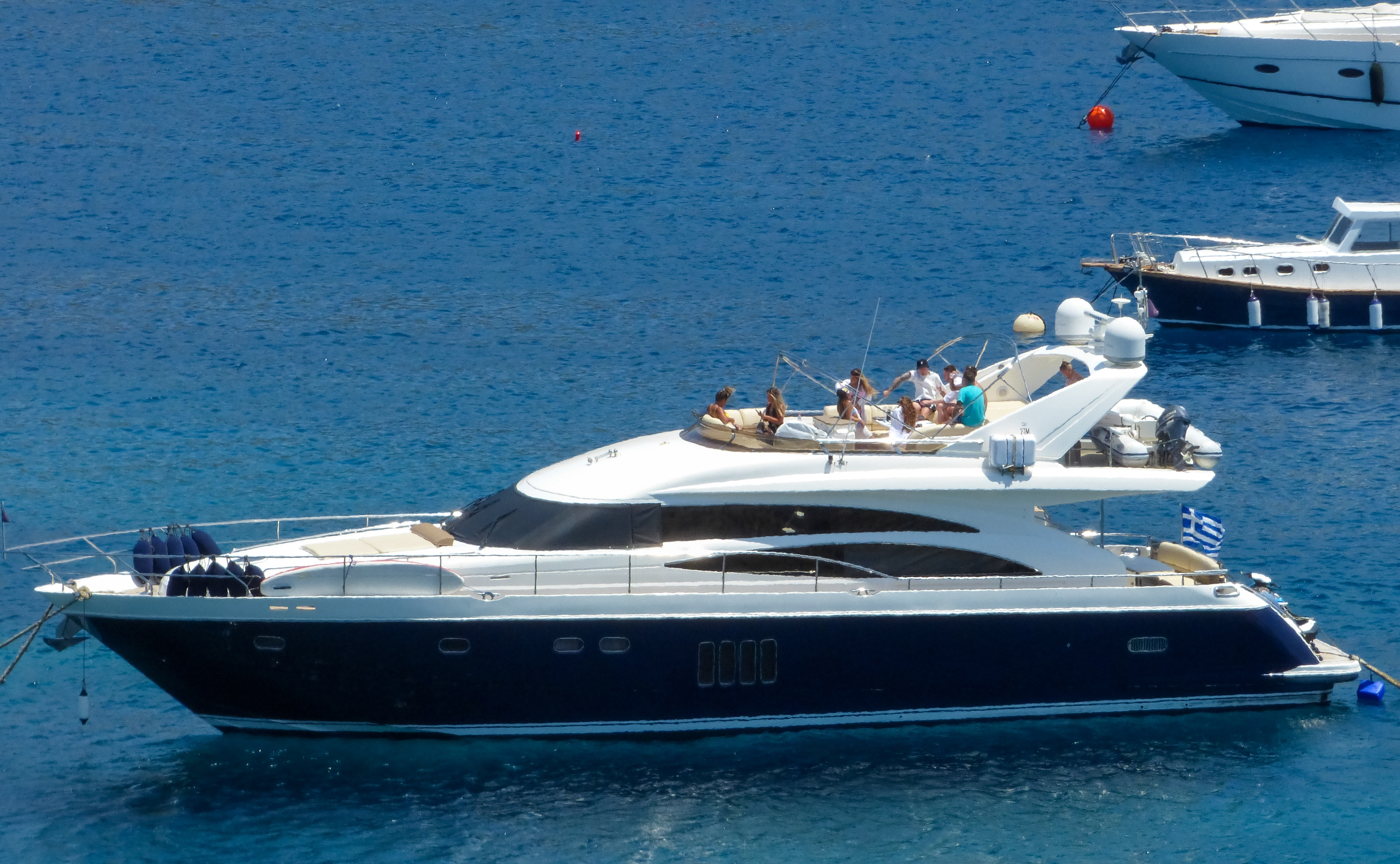 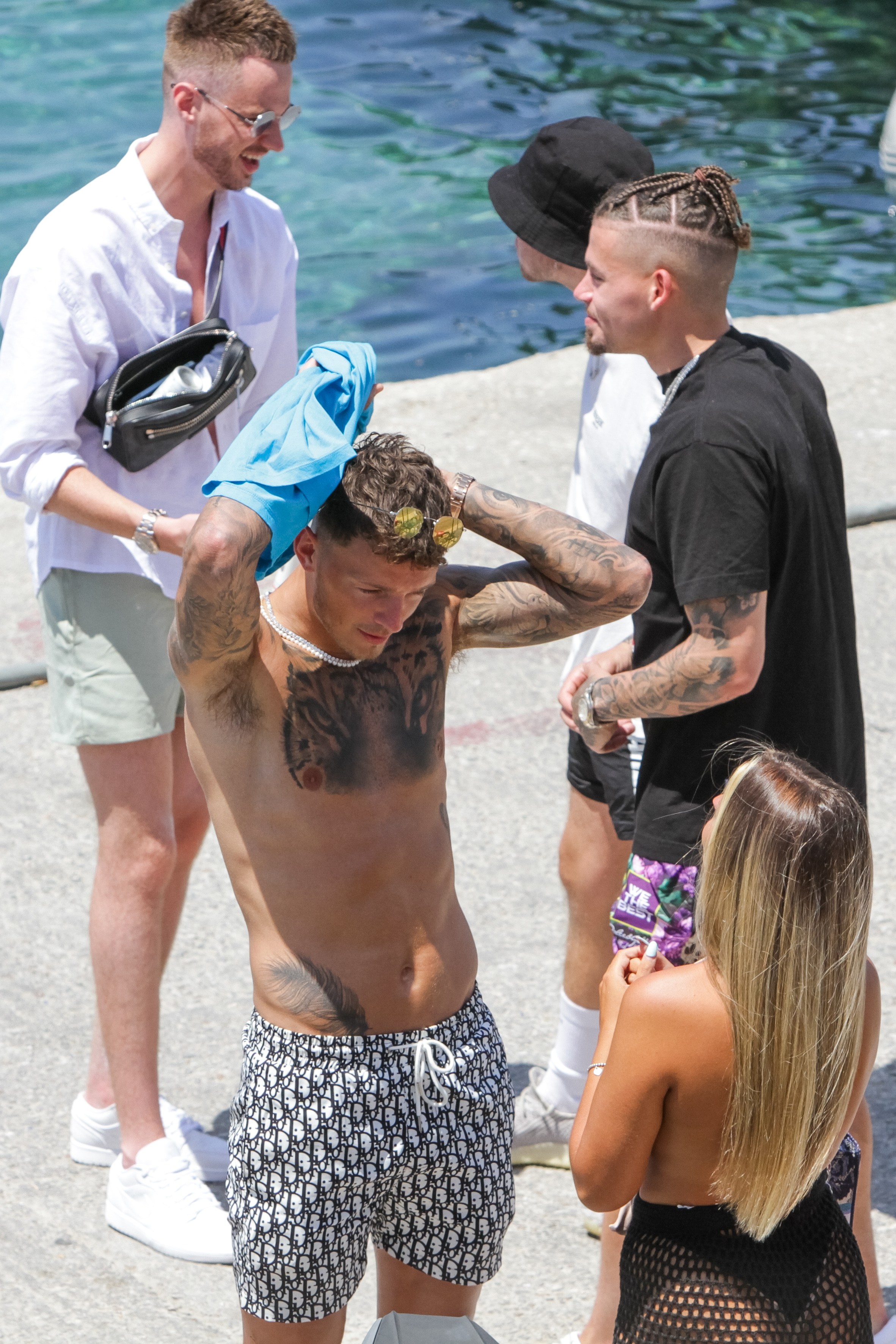 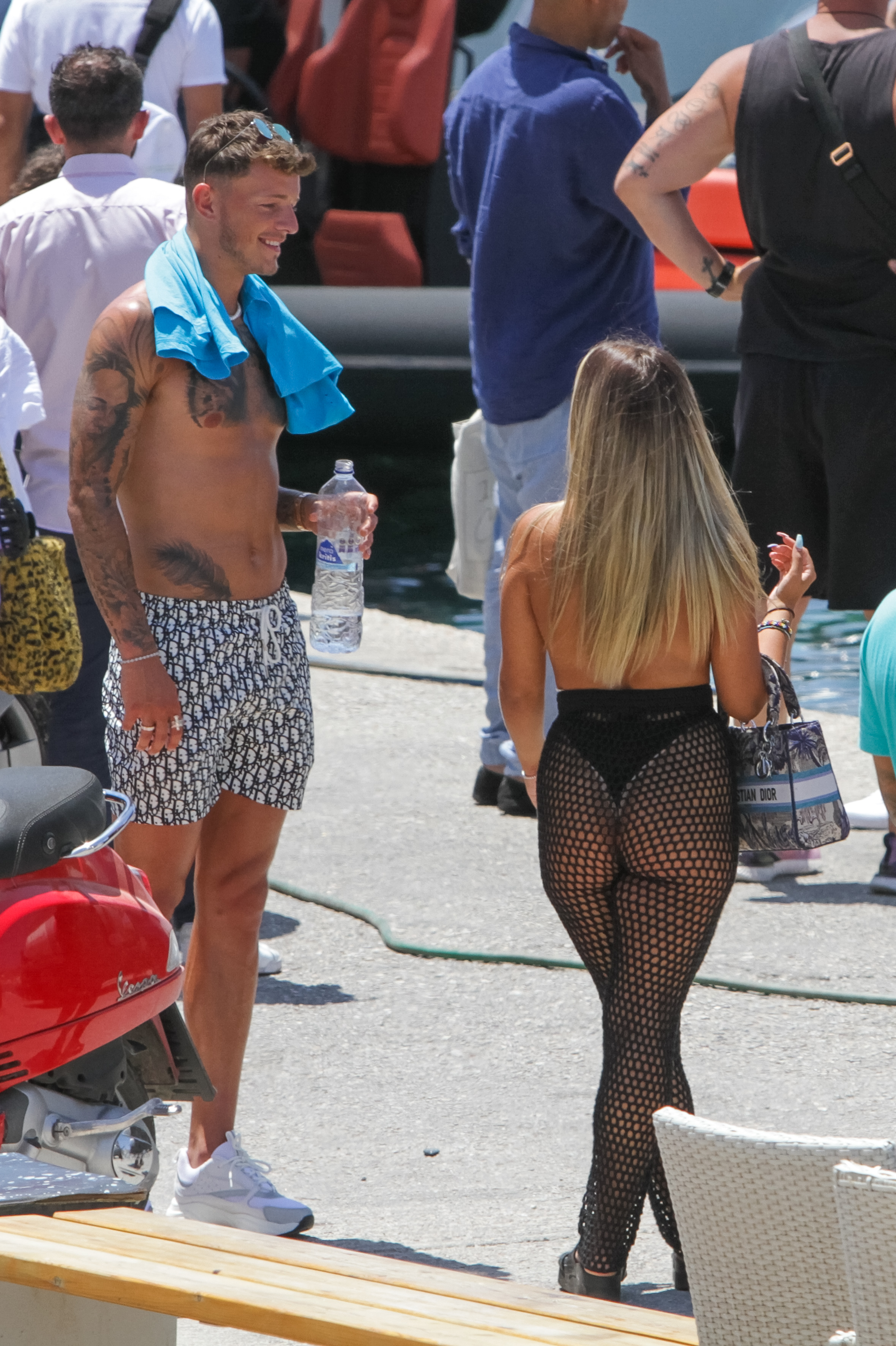 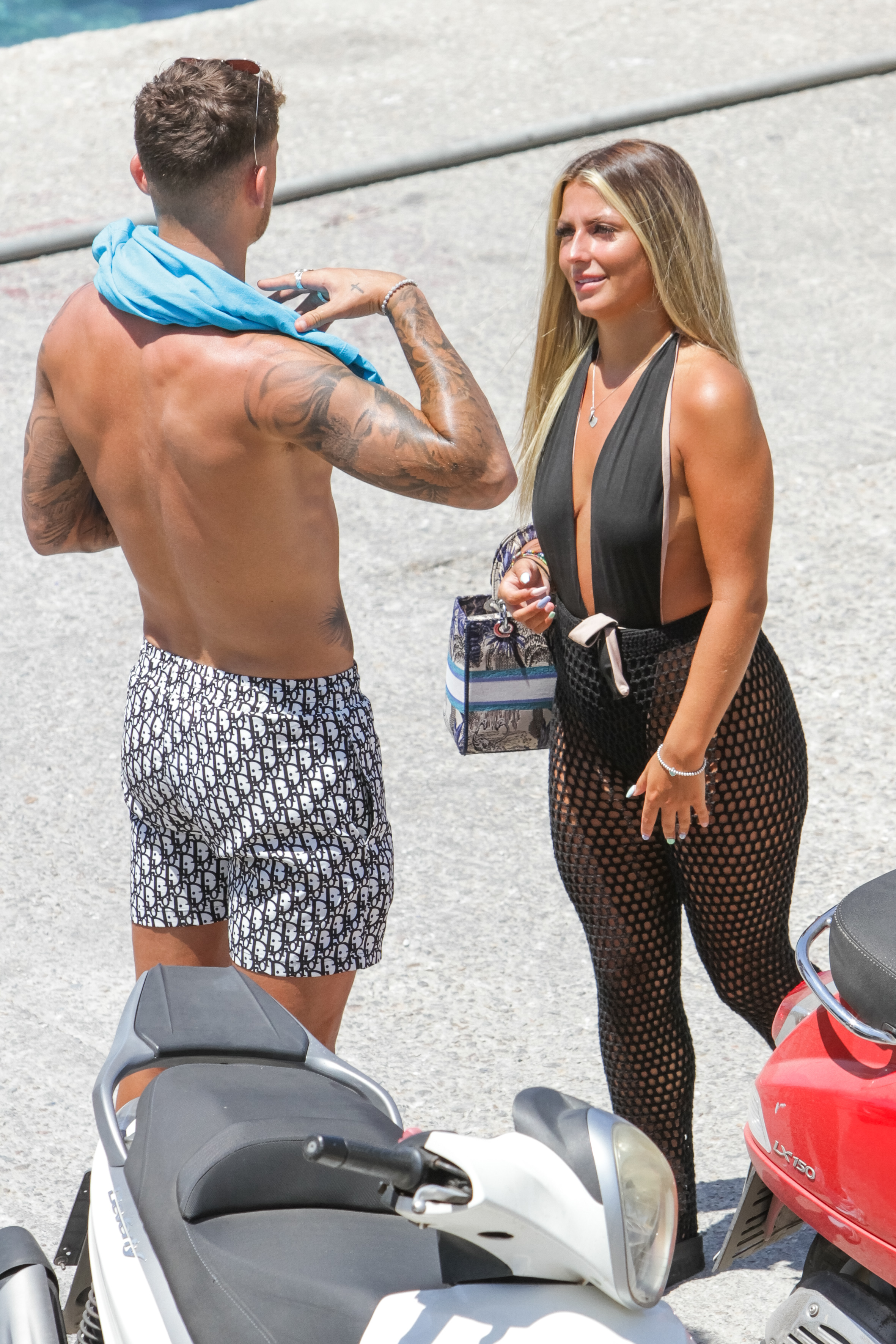 Tattooed White, 23, is heading to Arsenal in a £50million deal from Brighton.

The centre-back will have a medical, ahead of signing a five-year deal, when he returns to England from the Greek island.

White and Phillips, 25, were joined on board by a group of women as well as several male companions.

The Premier League stars were seen sipping on water as fellow guests were served drinks.

At one stage they boarded a smaller vessel which transported them between the yacht and the land.

Leeds ace Phillips was a revelation for England at the Euros as the Three Lions reached their first ever European Championship final.

And the pair are taking a deserved rest on the Greek island – which has become popular with Premier League stars – before the season starts again on August 13. 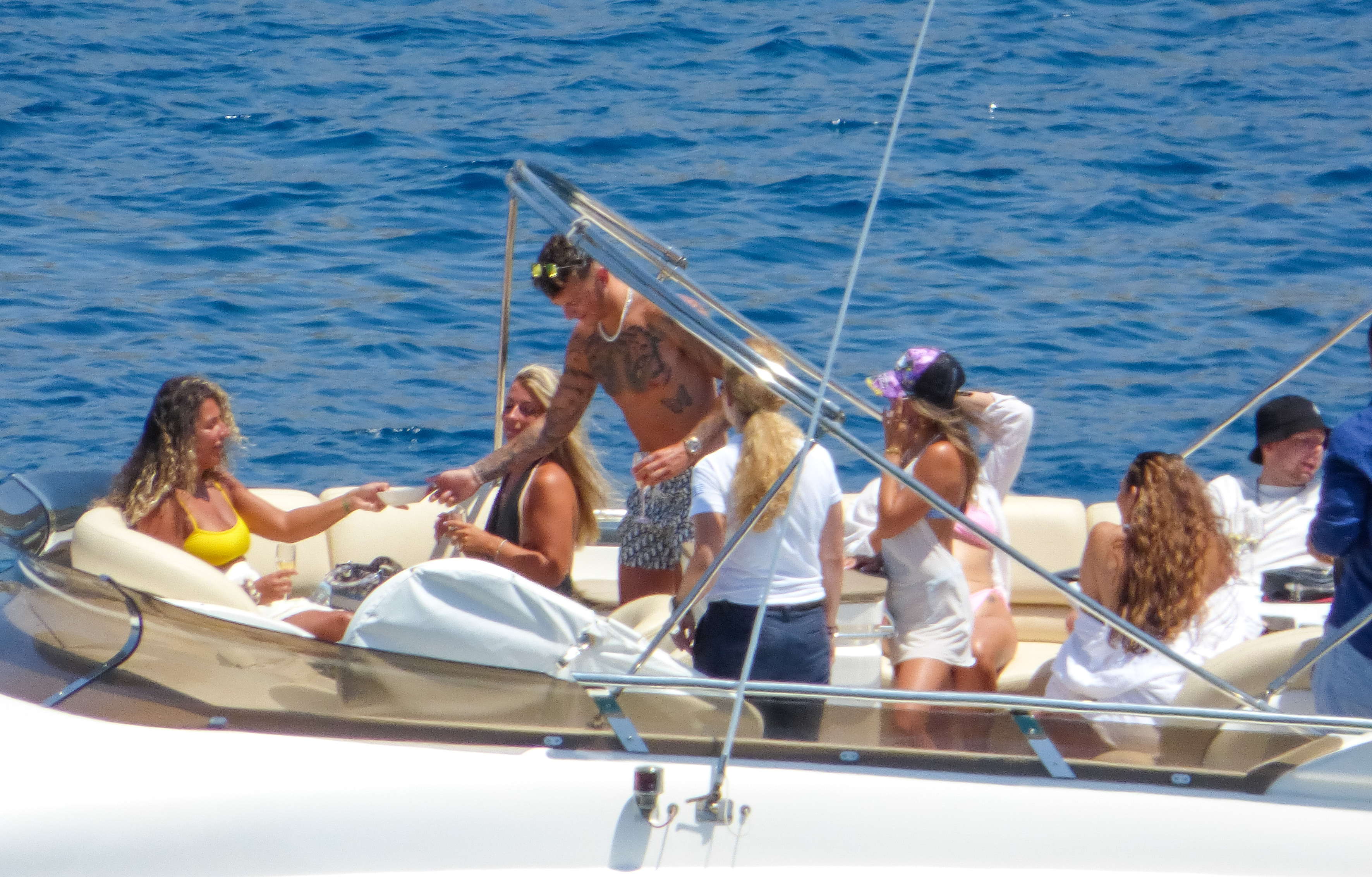 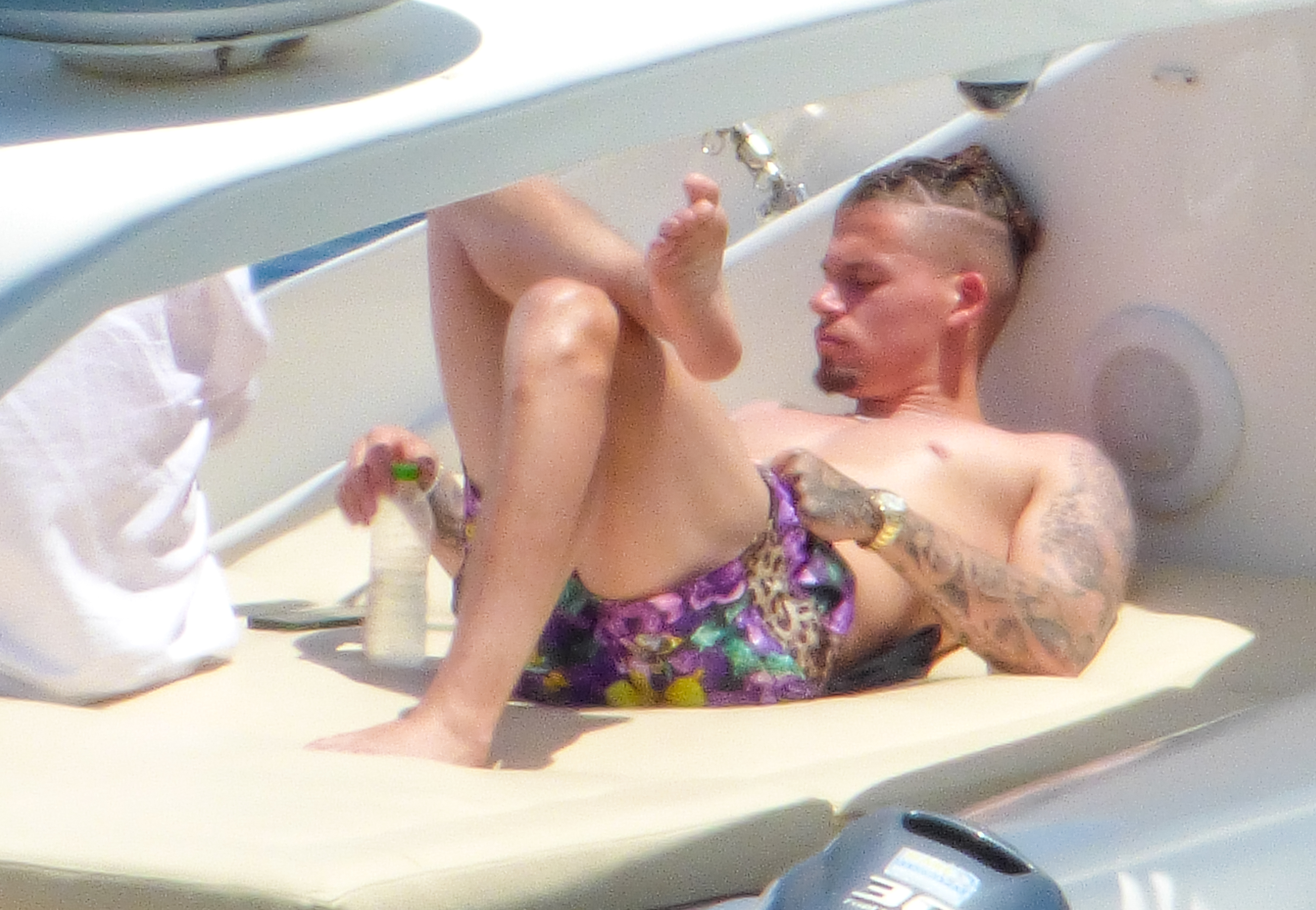 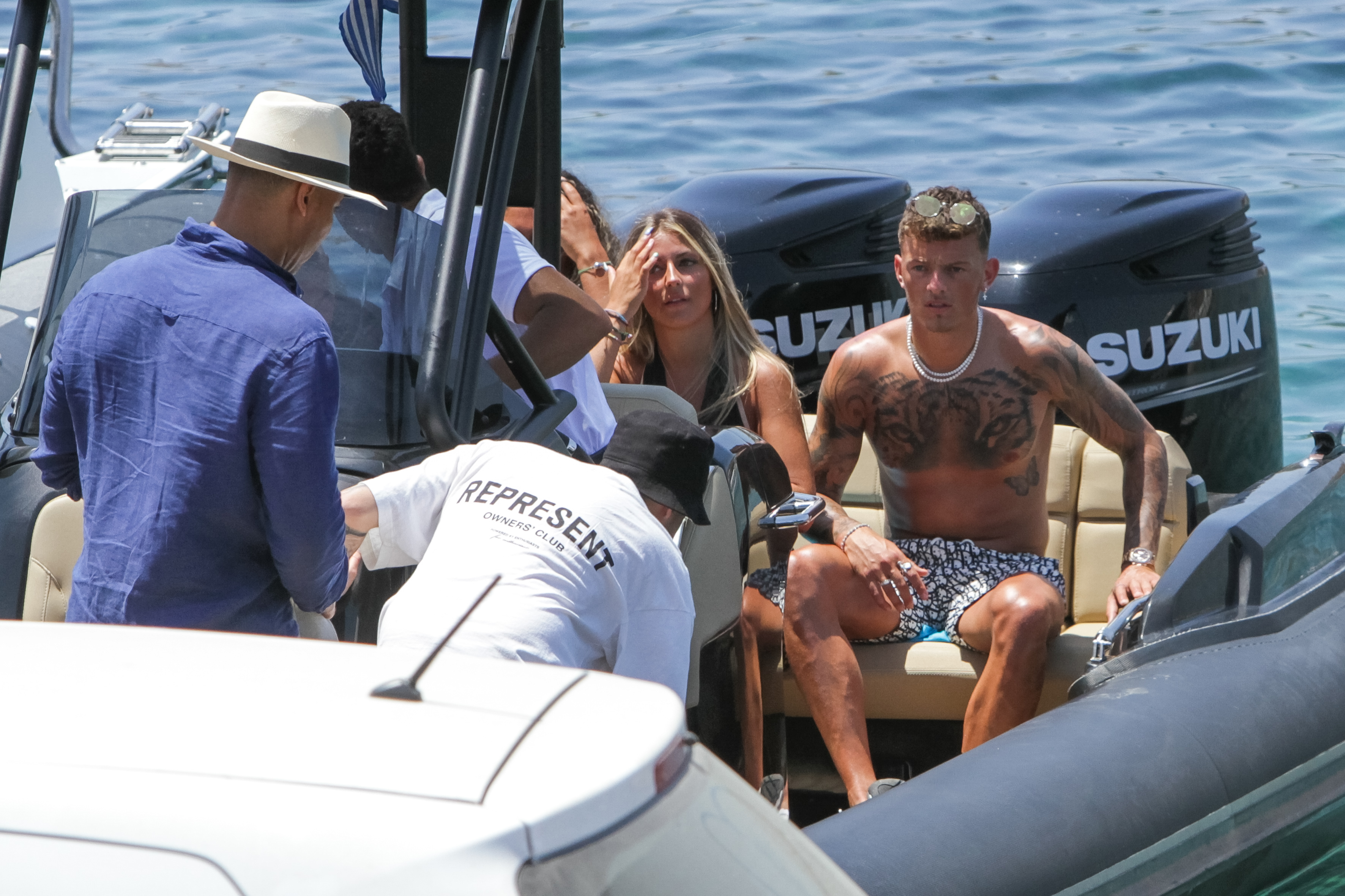 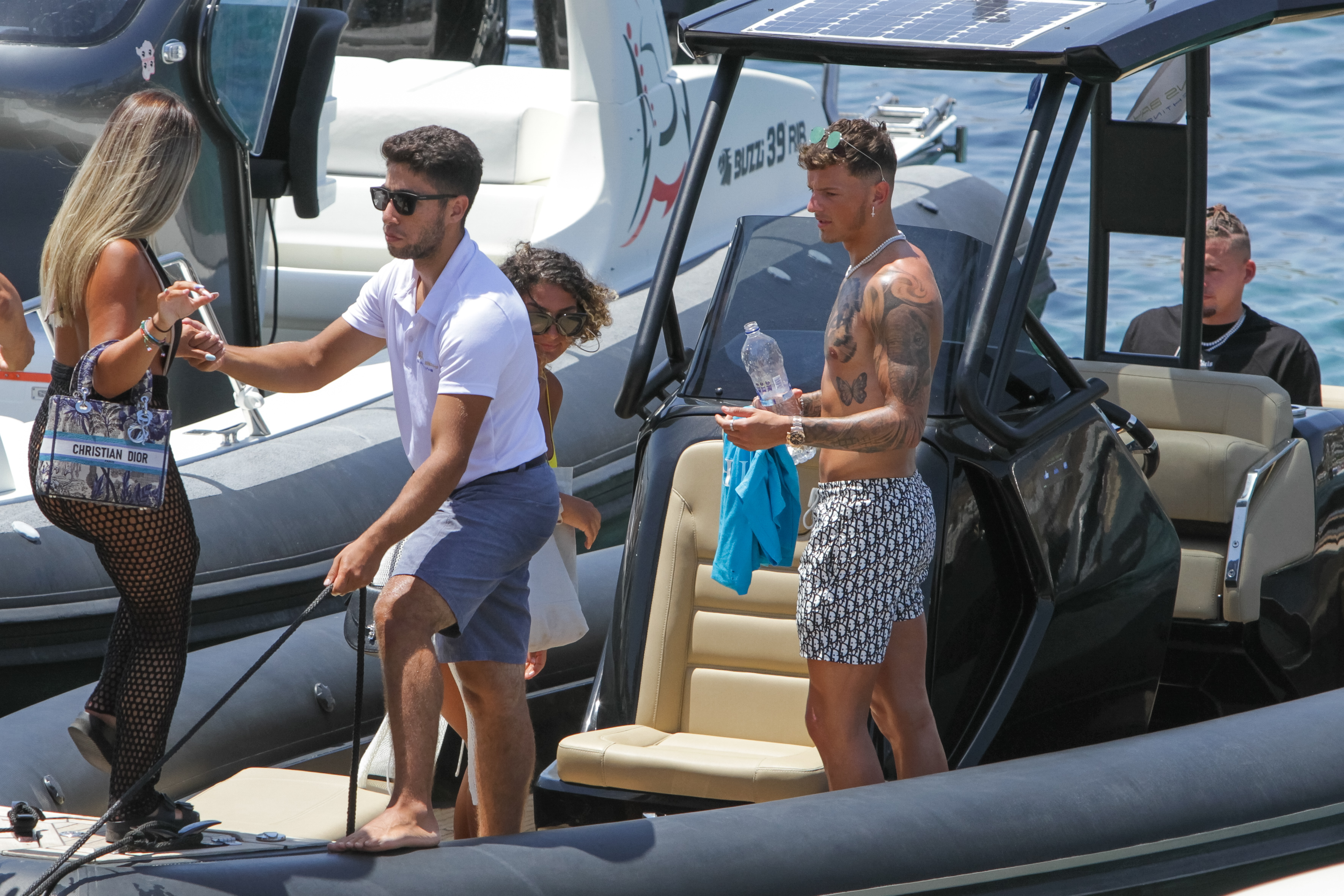 Walker's performances were near-perfect during Euro 2020 and he was seen letting off some steam by belting out Sweet Caroline as the group had lunch together earlier this week.

The young stars won the heart of the nation this summer after helping the Three Lions reach their first major final in 55 years.

England goalkeeper Jordan Pickford has been having fun after a superb tournament, with his family and friends throwing him a huge party.

The Everton stopper won the Golden Glove award after keeping a record FIVE clean sheets in the tournament.

And Pickford wasn't the only England star to get a hero's welcome, with defender Harry Maguire and others having a deserved celebration.

The Three Lions enjoyed a well-earned Euros afterparty following the game against Italy, reuniting with their loved ones after weeks apart.

England's heroes couldn't have physical contact with those outside the camp during the tournament as they had to maintain a bio-secure Covid bubble.