The French defender has been out of action since May following an Achilles problem. 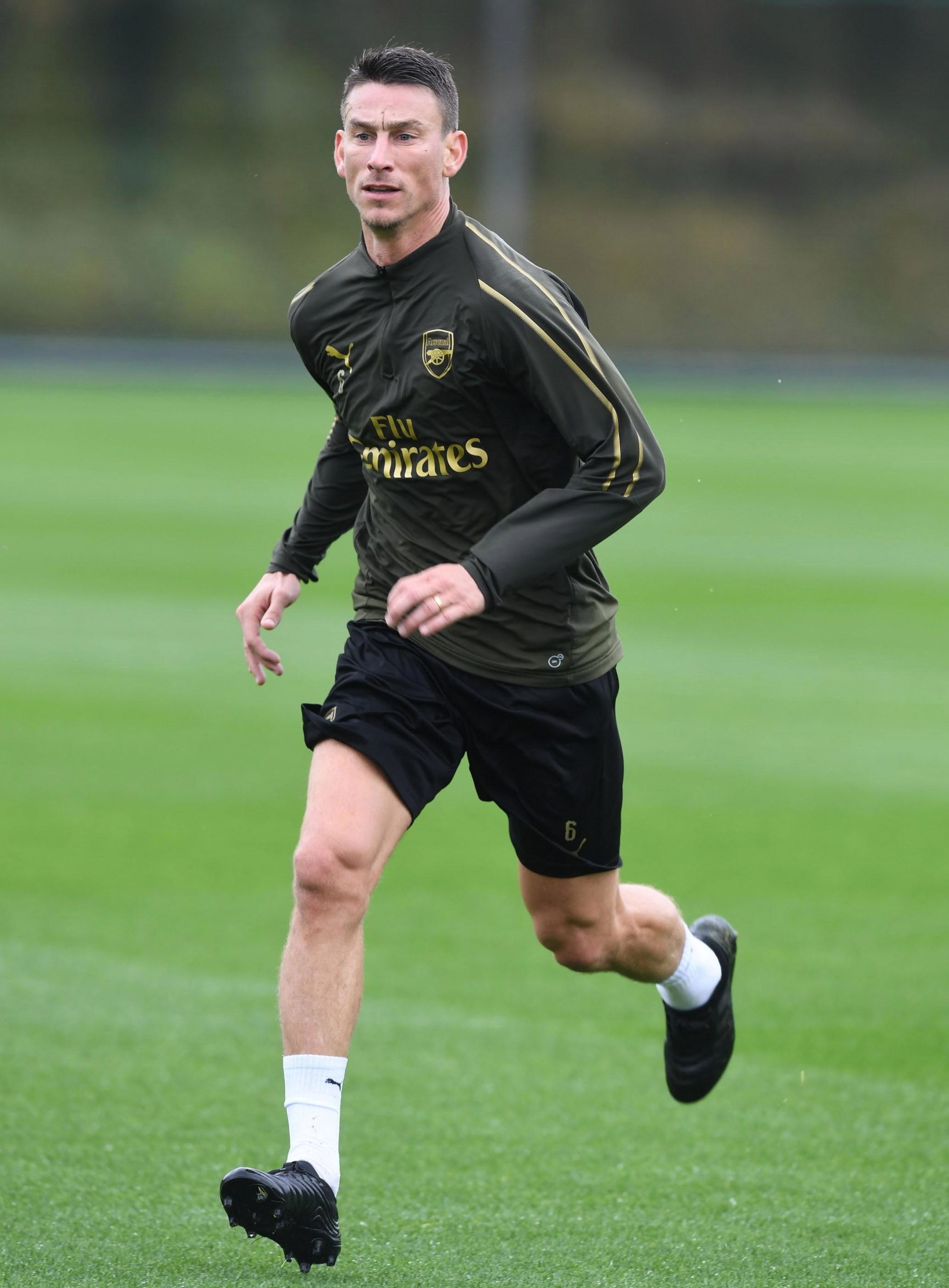 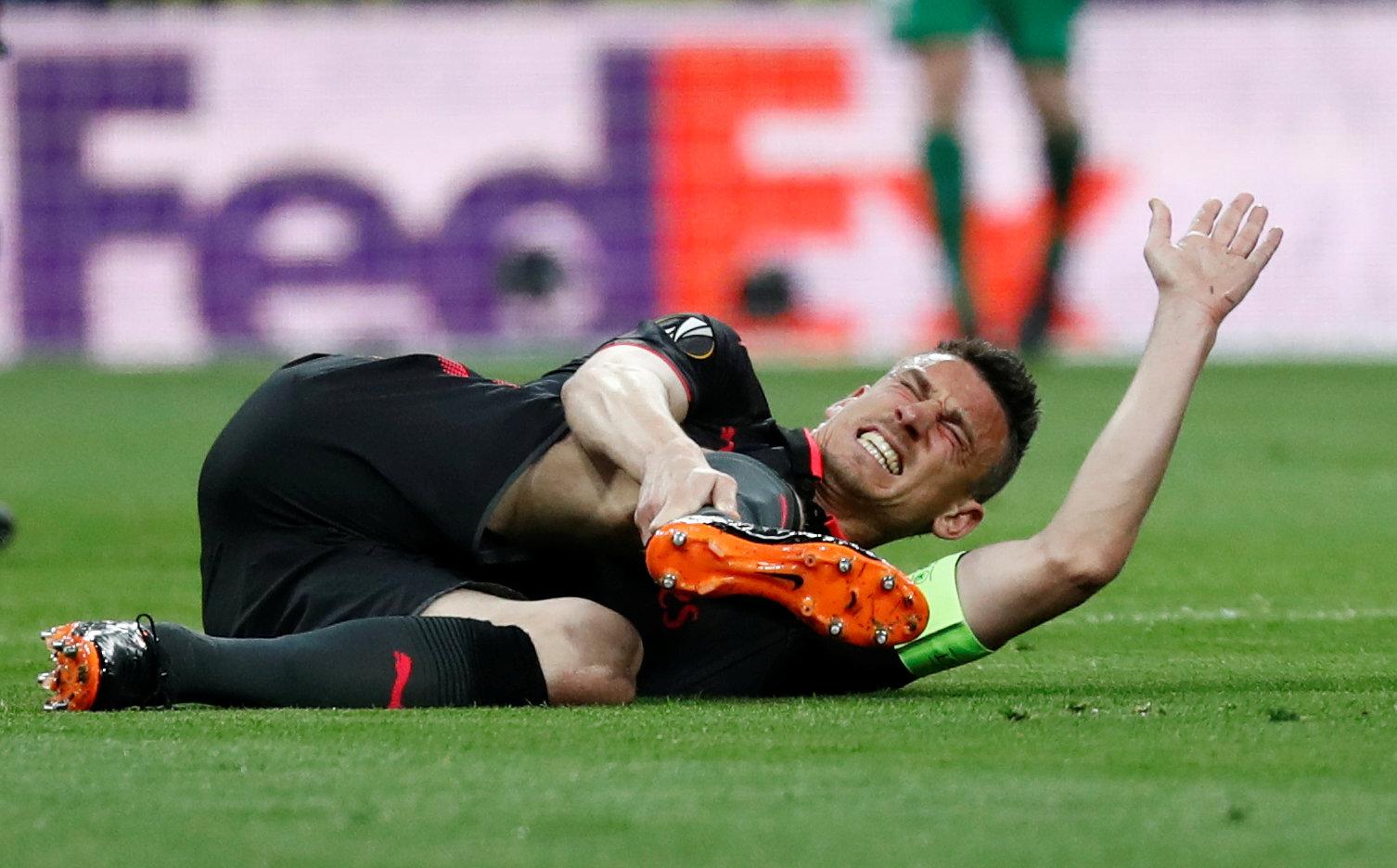 But despite being back in training for the Gunners, Emery has warned him that no chances will be taken.

Koscielny was widely expected to make his playing return next month but that has been delayed due to his new manager’s aversion to risk.
Emery said: “We need to be calm with him. Calm because we need [to wait] more than a month.
“He needs to feel [well] first, if he is doing some things, then he is doing well. 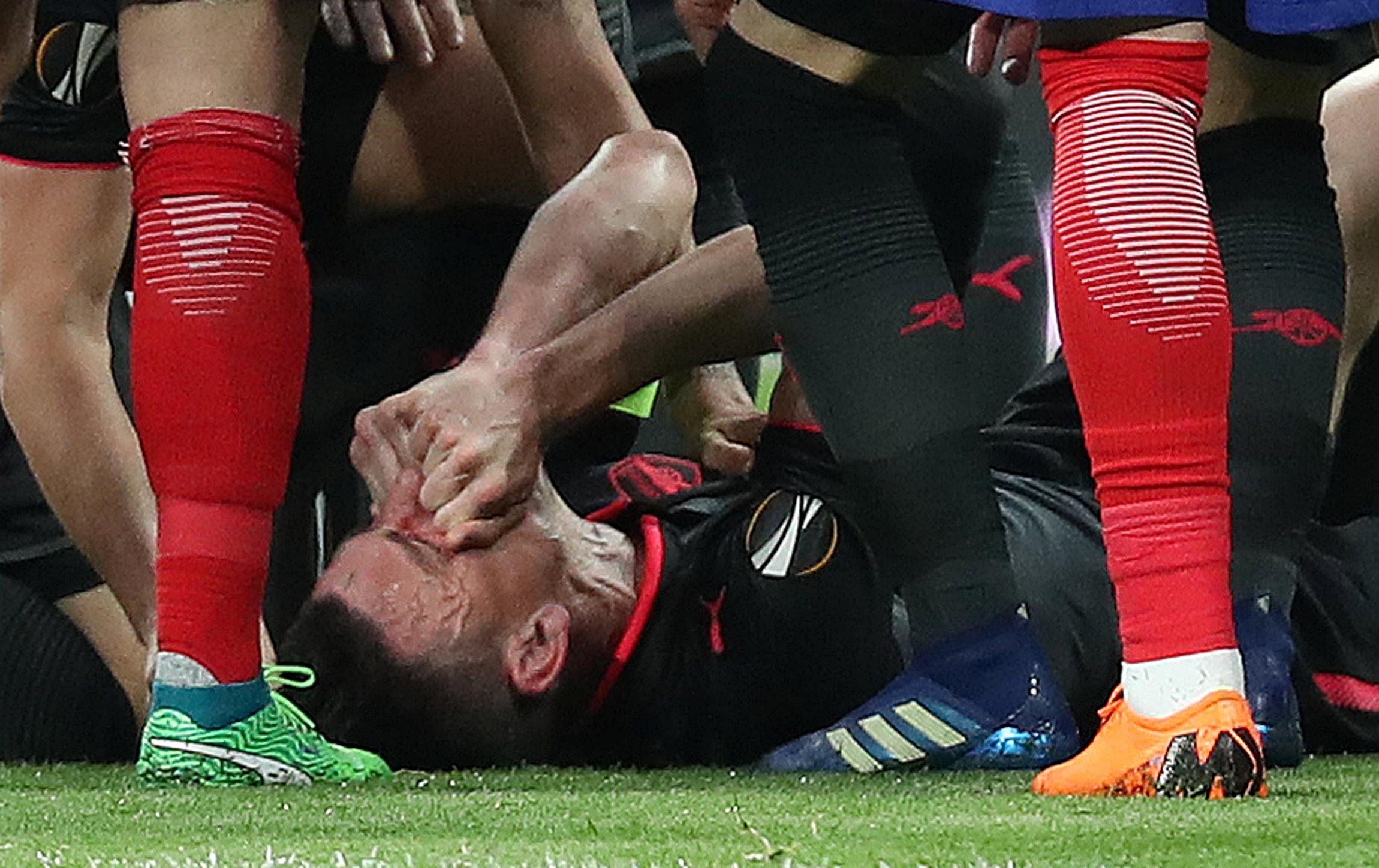 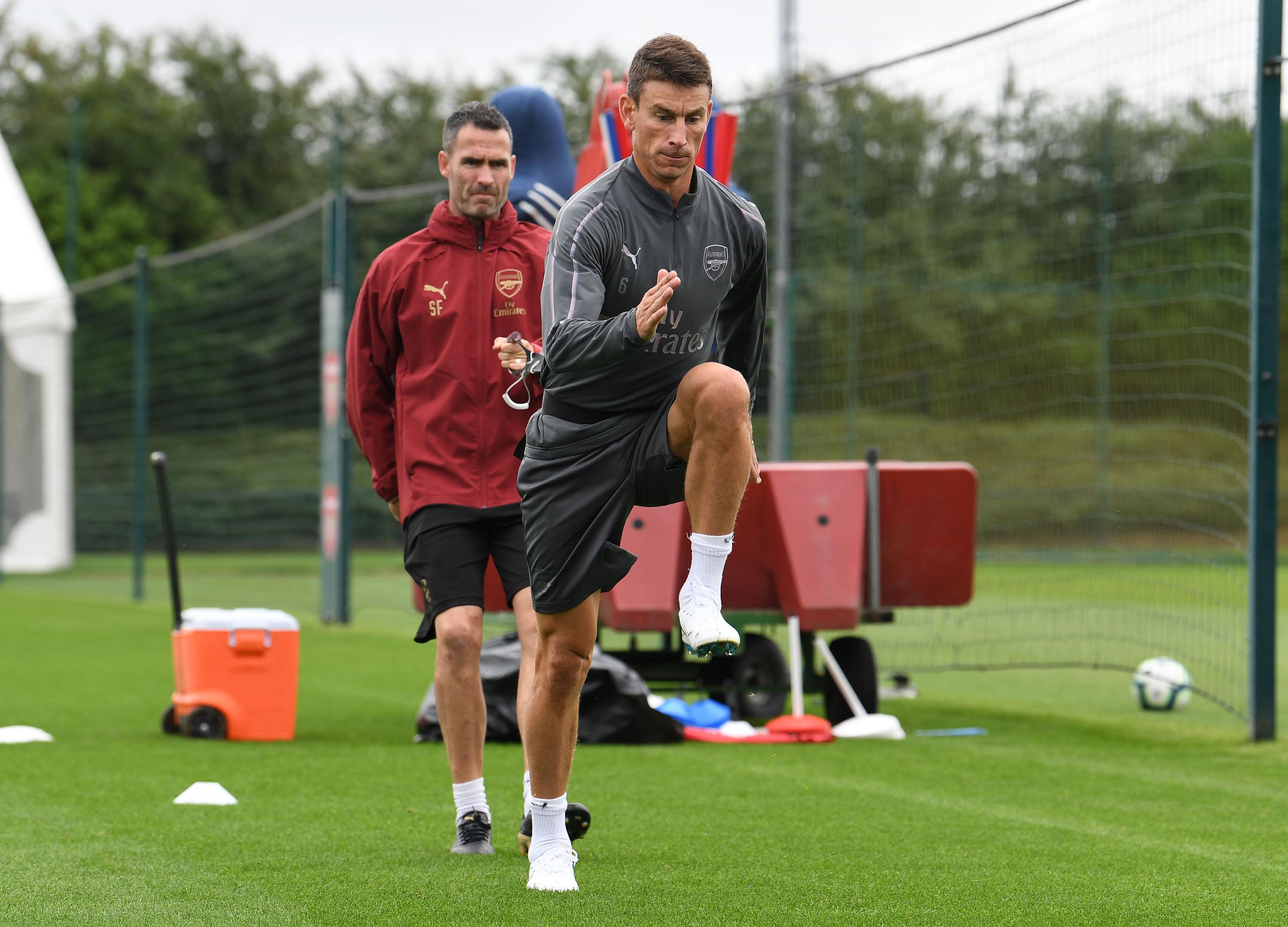 “Then when he can play and available for games in the training, [then] we can think he is OK to play.”

Koscielny suffered the injury against Atletico Madrid which forced him to miss the World Cup and is now chomping at the bit to return.

Emery said: “He is very important for us because he is our captain. He is starting this week to do some training with us together and it is very, very good news for us.

“I think we need also to give confidence to him, to be close with us because it was a big injury.

“But now he is getting better, he is training with us in some things and this is very positive.” 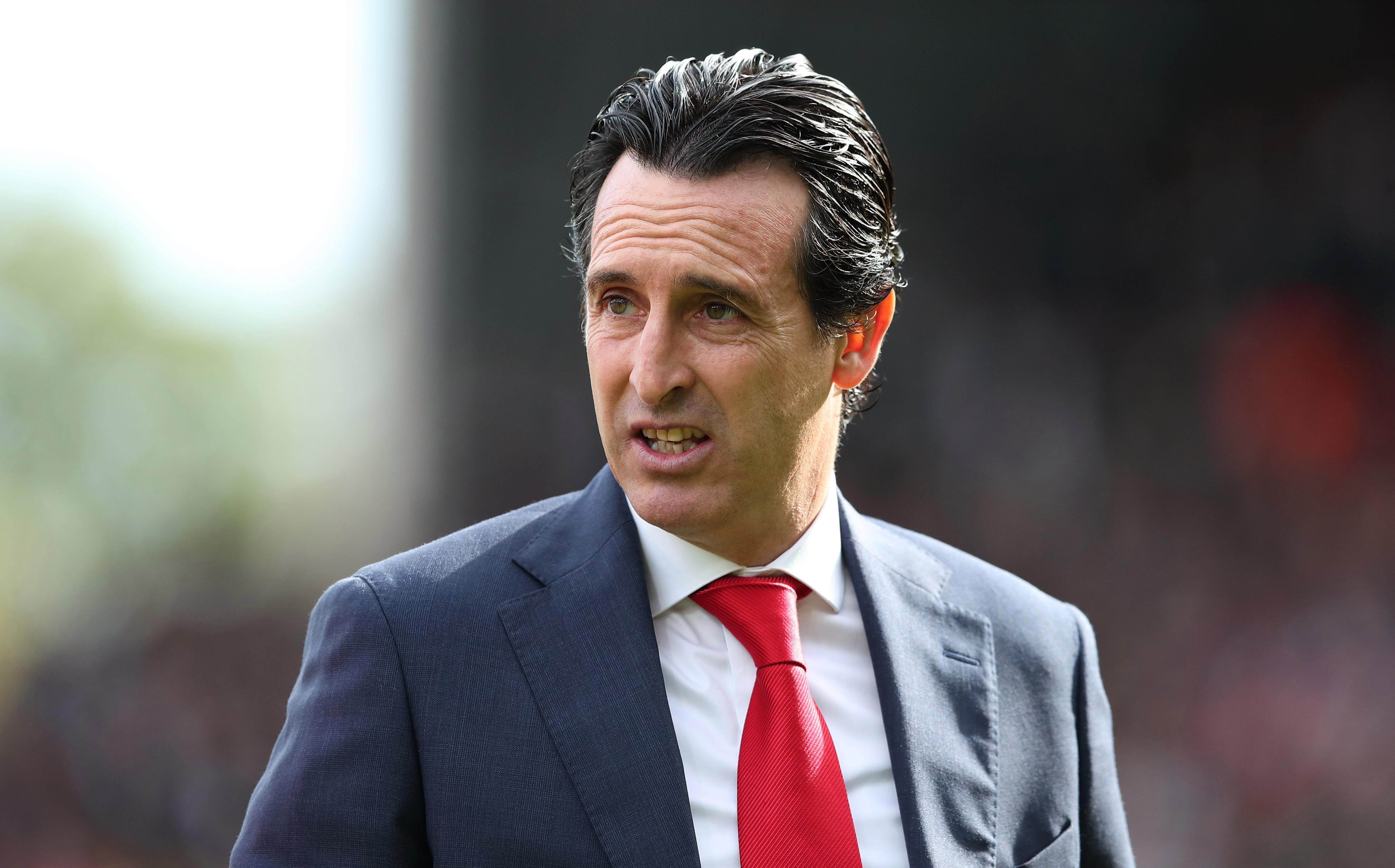 Arsenal must wait a whole weekend before playing Leicester on Monday – and then travel to Sporting Lisbon on Thursday.

But Emery refused to moan about the schedule and insisted he will have to utilise his squad.

He said: “The TV is very important. The TV is the target to choose the matches Friday, Sunday, Monday.

“In Spain it is the same. We are one team with very high level and very high demand for us.

“If I decide to play with the same players Monday, Thursday, Sunday, these players can't do that.