ARSENAL have confirmed Gabriel testing positive test for coronavirus – ruling the defender out for two Premier League games as he isolates.

The Brazilian, 23, misses bottom-six clashes at Brighton on Tuesday and West Brom next Saturday. 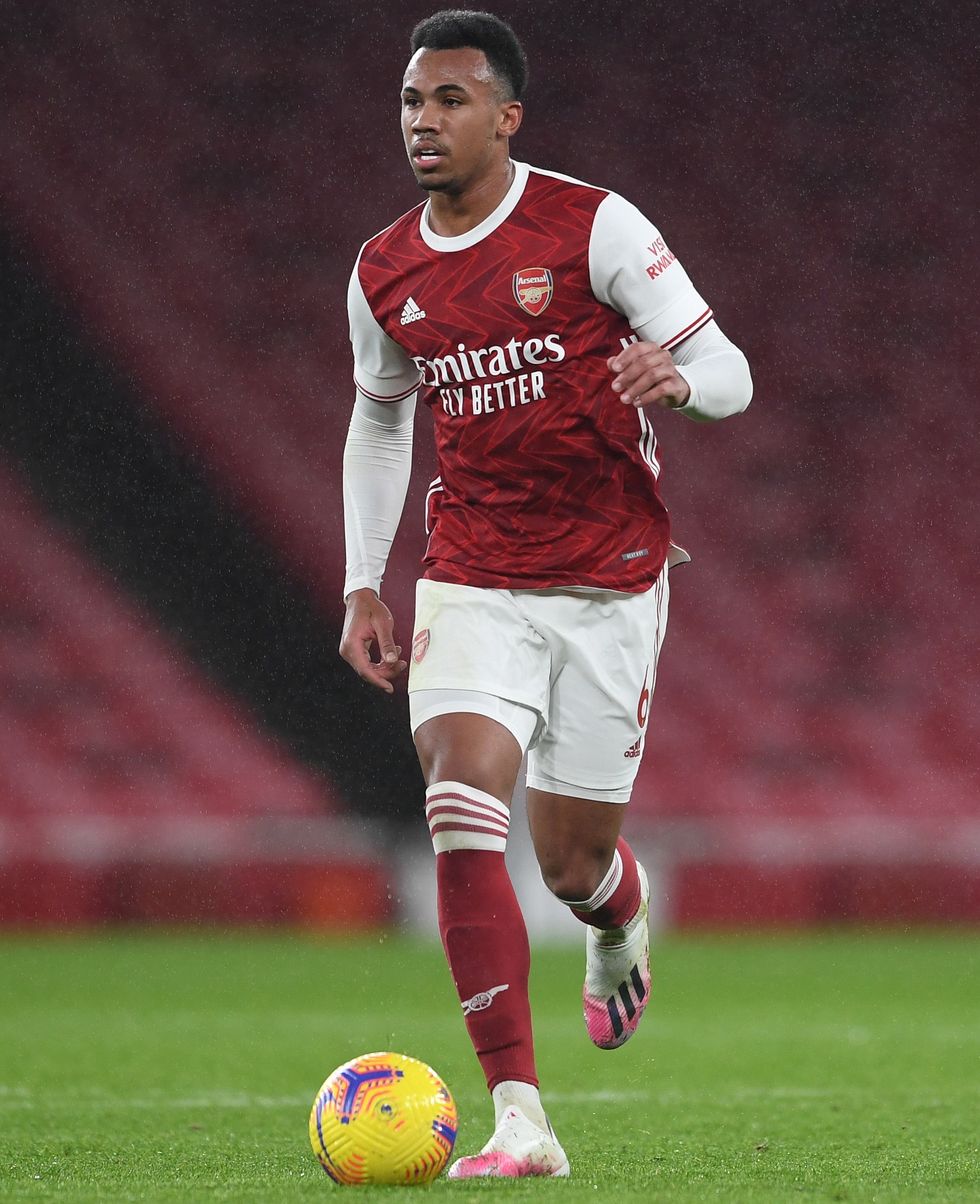 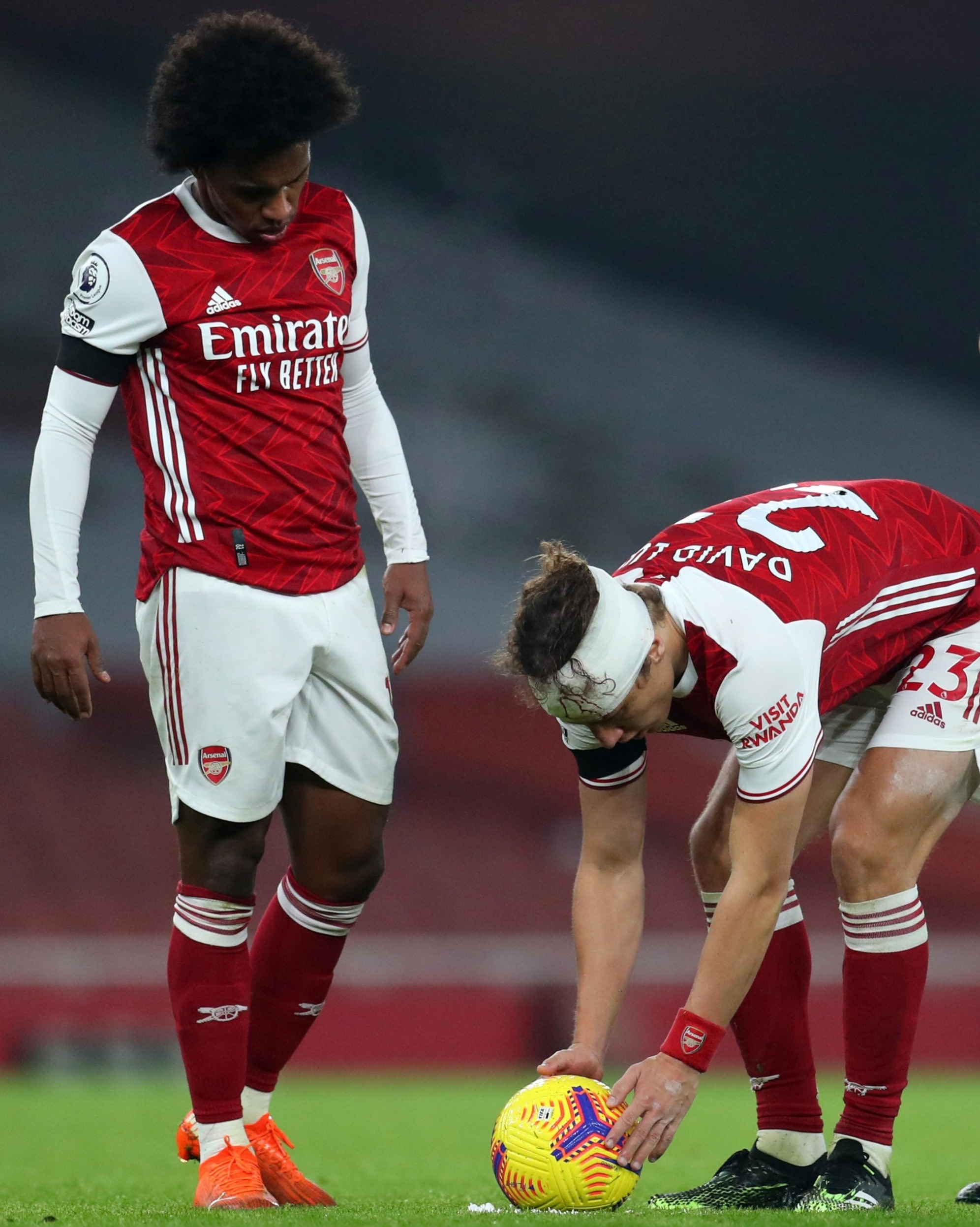 The pair will resume outdoor training on Thursday, having sat out Saturday's 3-1 home win over former club Chelsea.

Arsenal said in a statement Gabriel "has tested positive for COVID-19 and is isolating according to UK Government and Premier League protocols.

"We will continue to monitor and support Gabriel, and we are hoping he will be available again after our next two matches."

He was absent against Chelsea after going into self-isolation for having close contact with someone who tested positive.

The Under-23 international has been a rare success story for the struggling Gunners since his summer arrival from Lille, playing 15 games.

And ahead of the Chelsea clash, boss Mikel Arteta said of the Gunners' coronavirus concerns: "It is what it is.

"In this Covid world this can happen to any team, it [has] happened to us now at a really bad time.

"But that's the reason why we have all the players. [They] will jump into the piece, try their best and fight."

Meanwhile, the Gunners are rated favourites to sign Tariq Lamptey, should Brighton sell the defender in next month's transfer window.

Barcelona have also been linked with the 20-year-old, whose decision to leave Chelsea in January for more regular Prem football seems to have been vindicated.