WILLIAM SALIBA’S agent has shared a picture while in Manchester – fuelling speculation his client is set for a move to City or United.
The Saint-Etienne kid has been linked with a move to Arsenal this summer after an outstanding breakthrough season in Ligue 1. 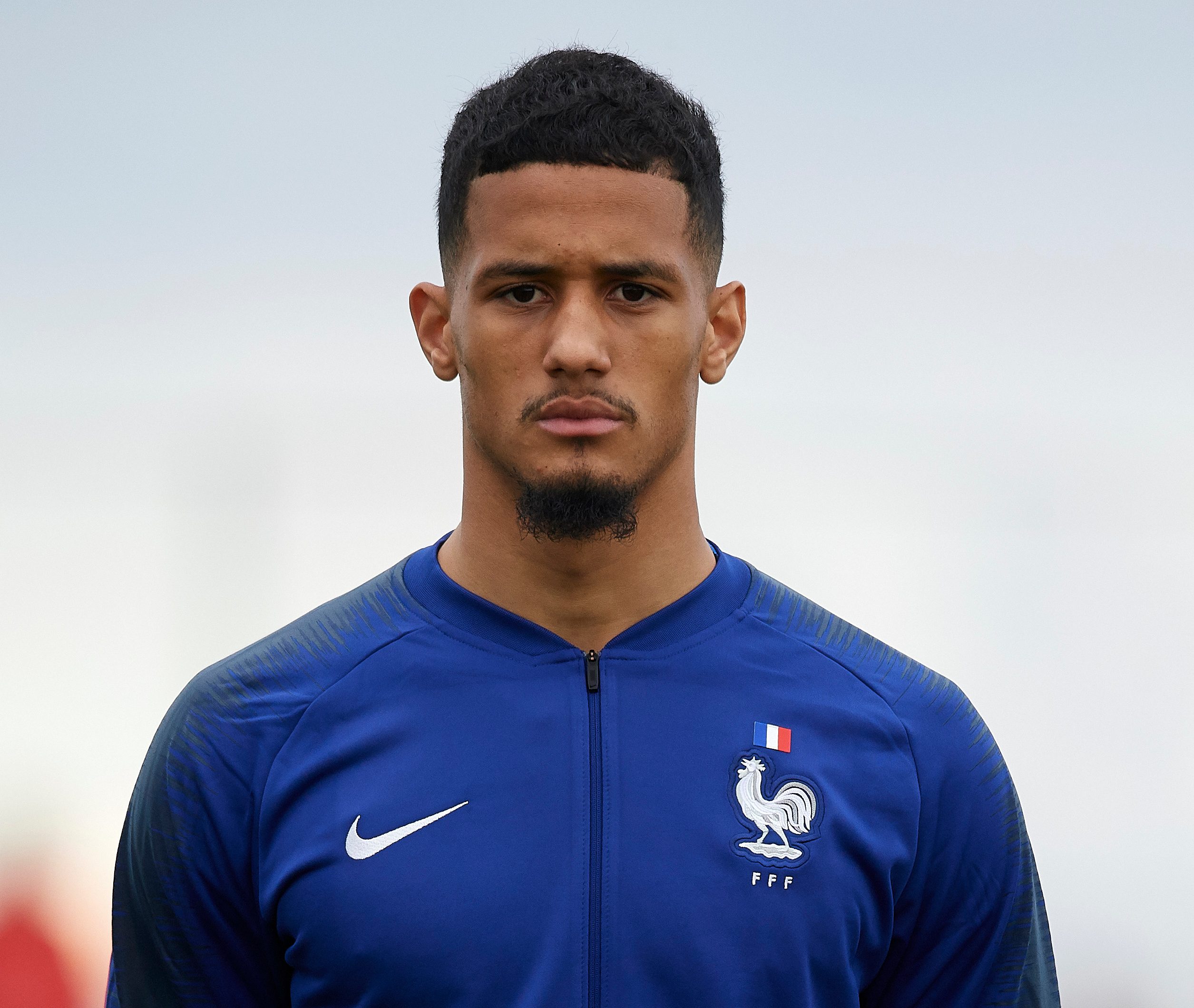 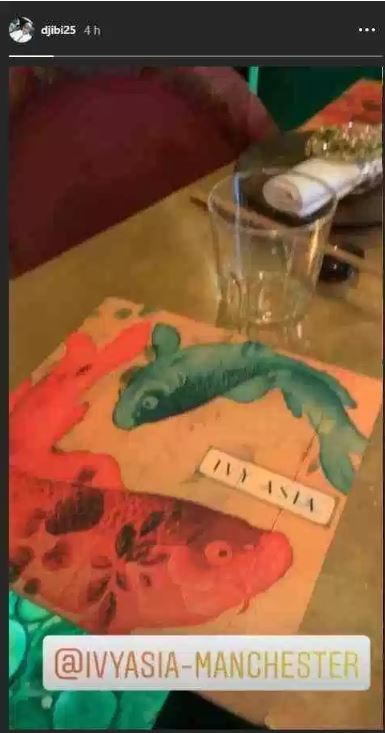 Saliba, 18, made 16 appearances for Les Verts who finished fourth in the French top flight.
Saint-Etienne are resigned to losing the highly-rated defender and have valued him at £25million.
Ideally, they would agree a deal to sell the French youth international and take him back on loan for a year to aid his development.
But Gunners boss Unai Emery is a big admirer of Saliba and would not be keen to send him back to France next term.

The Spanish coach will hope Saliba will follow in the footsteps of Matteo Guendouzi who made an excellent impact at the Emirates after moving from French second-tier outfit Lorient last year.

But there are fears at Arsenal that Saint-Etienne’s insistence on having him back on loan could lead to them losing Saliba to champions Manchester City.

And Saliba’s agent Djibril Niang, who knows there is a posse of clubs chasing his client’s signature, made sure the world knew exactly where he was by posting a picture on Instagram to ramp up the speculation.
Niang appeared to hint his man could sign for United or City instead of Arsenal after he uploaded a picture of himself at the Ivy Asia in Manchester.

United want a central defender to go straight into their first team in August.
Matthijs de Ligt, Harry Maguire, Kalidou Koulibaly and Toby Alderweireld have all been linked with big money moves to Old Trafford.
But the chance to land Saliba, who is earmarked as one for the future, could be too good an opportunity to turn down for Ole Gunnar Solskjaer.

However, City are the only team who could shell out an agreed fee and send him back to Saint Etienne next term, which puts them ahead of their rivals for his signature.