The Football Association were investigating after a coin was lobbed at Manchester United star Jesse Lingard last month. 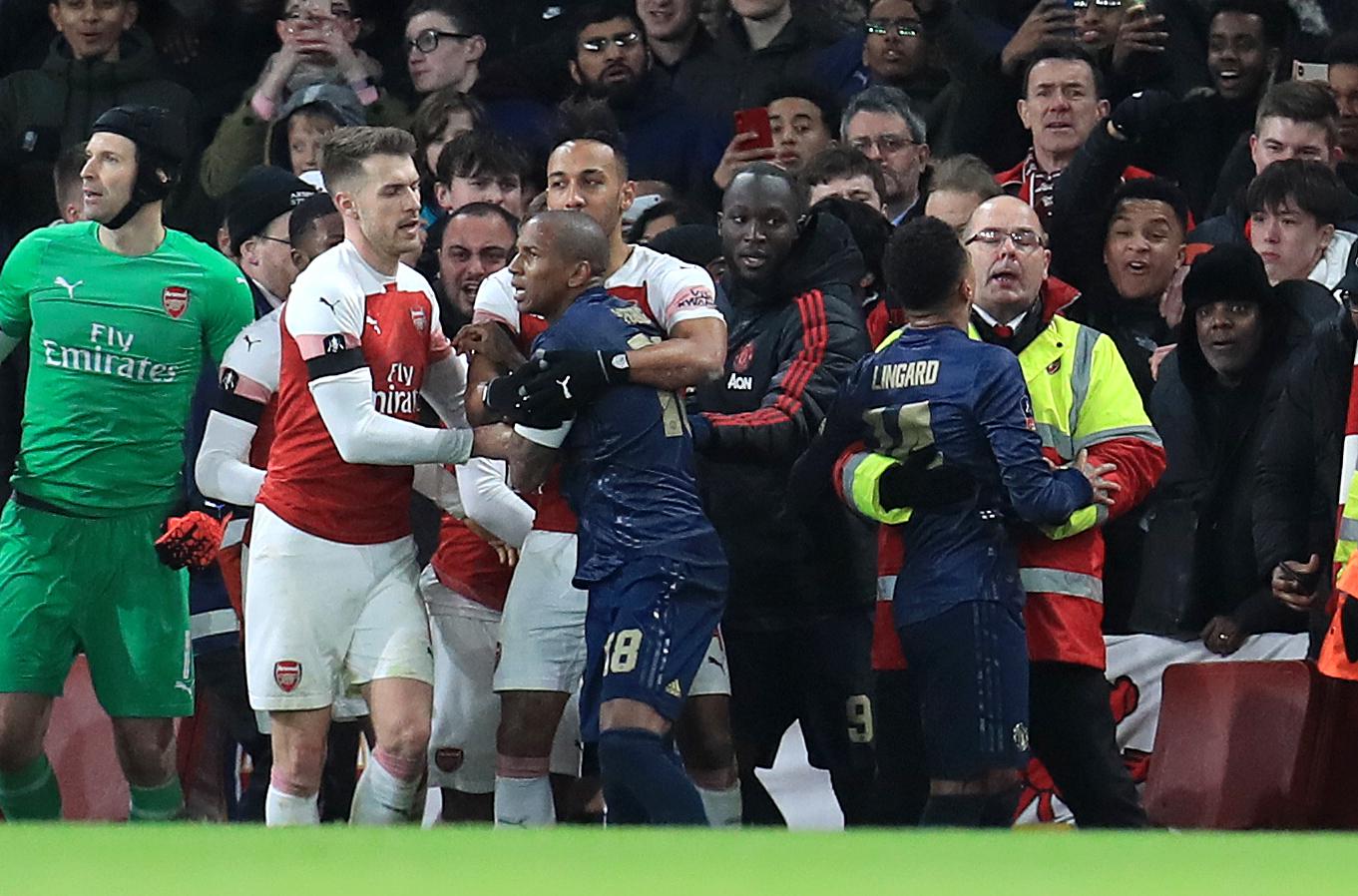 The England midfielder narrowly stayed clear of injury when the missile was thrown at him following a melee between players during United's FA Cup win over Arsenal.

His team-mate Ashley Young picked up the object from the pitch and handed it over to the fourth official as tempers boiled over in the game which Ole Gunnar Solskjaer's side won 3-1.

The FA waited to receive the referee's report from match official Craig Pawson before deciding if any action needed to be taken against the two sides for failing to control their players and the crowd problem.

Last week they decided neither club should face disciplinary charges for the shoving match – and now the game's governing body have decided to let Arsenal off for the coin-throwing incident too. 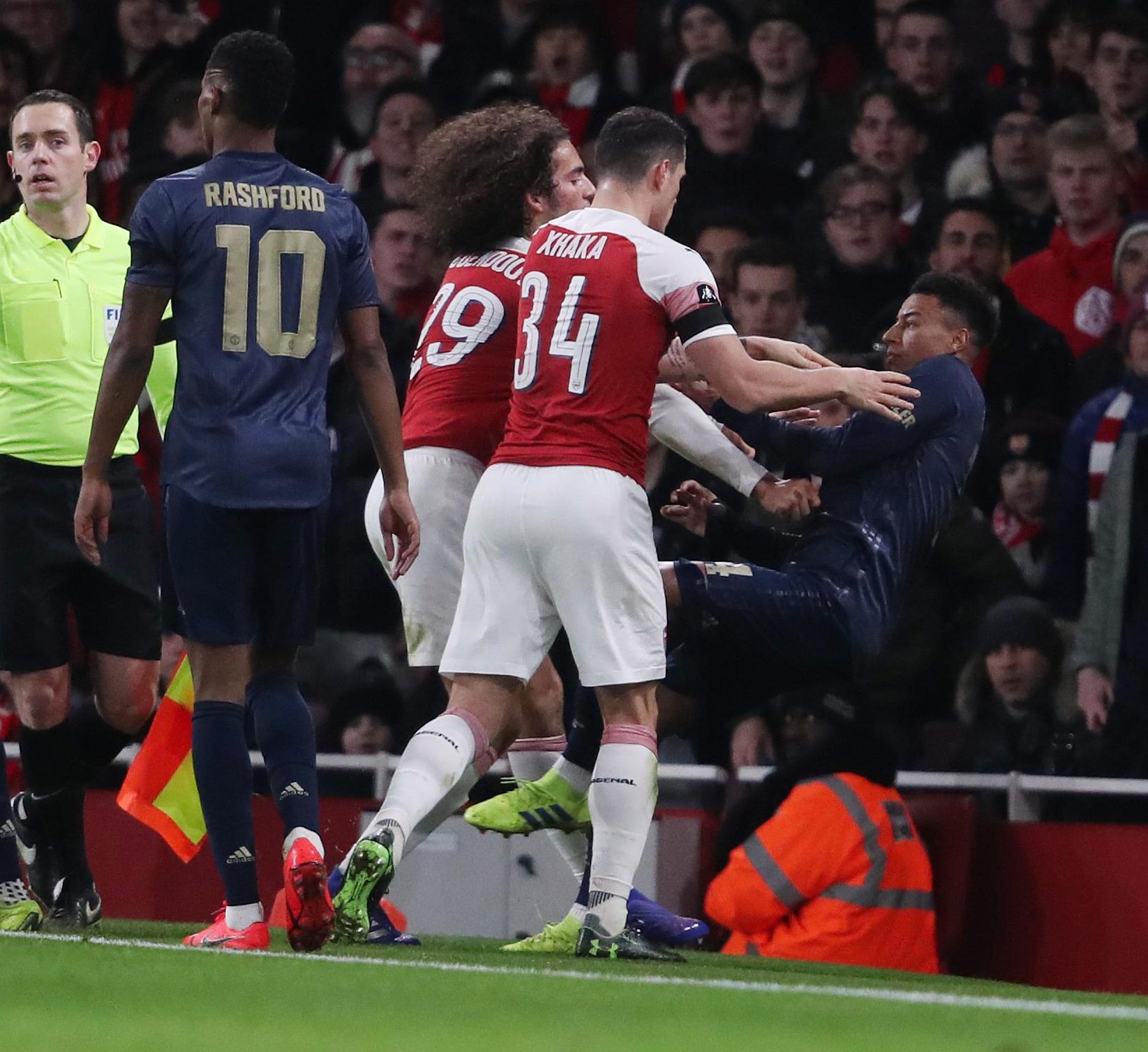 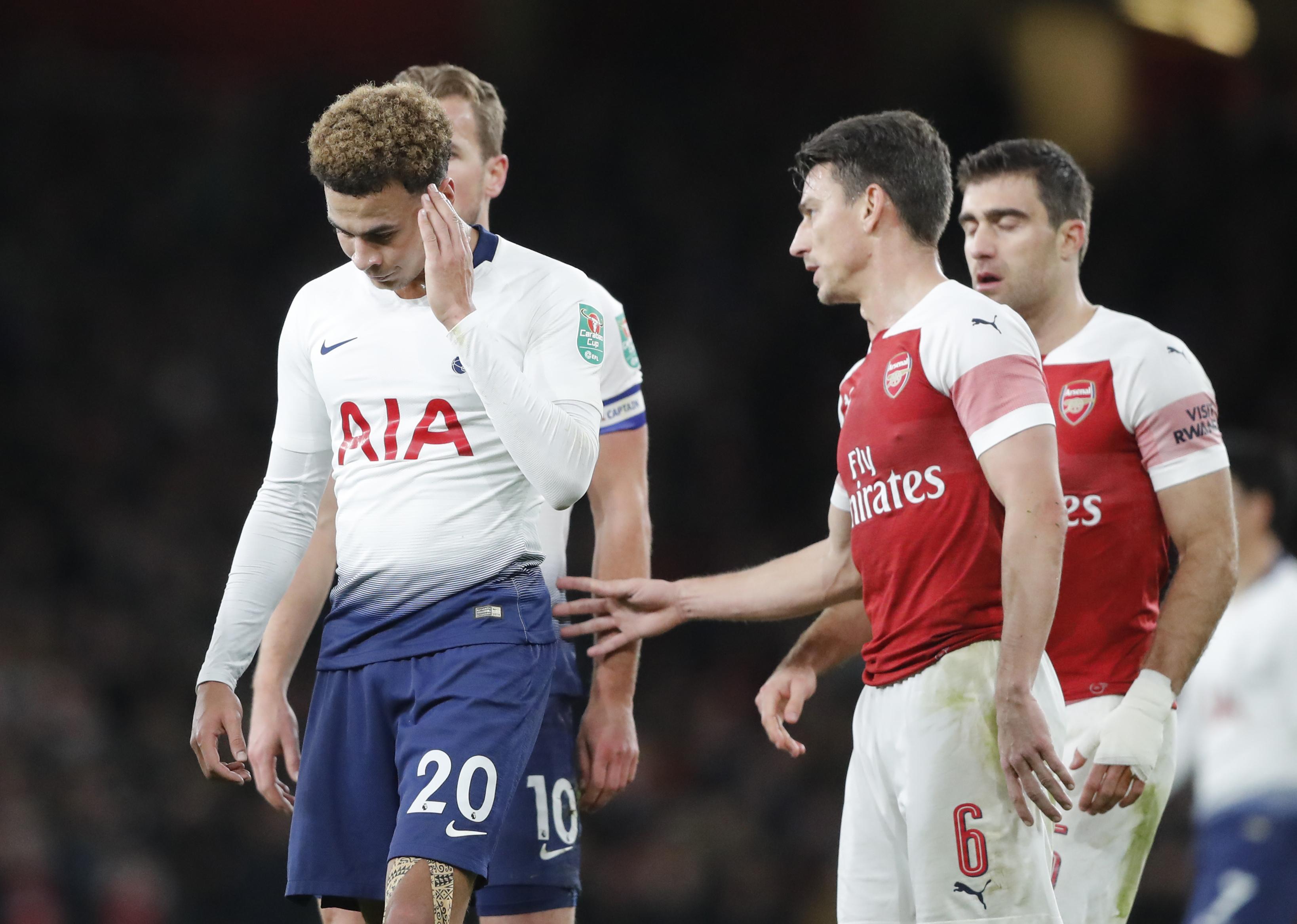 They have worked with the Gunners and the Metropolitan Police to see what they were doing about trying to identify the culprit.

And the FA have been satisfied that is the only action they will take – even though it is the second time this season a missile has been thrown onto the pitch by an Arsenal fan.

In December,  Tottenham star Dele Alli was struck on the side of the head by a bottle launched from the Gunners section of the Emirates.

That incident prompted an immediate statement of condemnation from the club, along with a full apology to Alli.

Arsenal promised a life ban for the person responsible, and have since been working with the police to try to identify the culprit.

Last week the Met Police took the step of publishing a photo of the person they wanted to speak to regarding that incident.

And the FA again took the decision that they were happy enough to let the club and authorities deal with things, rather than bring forward any charges.