The Villarreal midfielder has a £17.8million release clause in his contract which the Gunners are prepared to match. 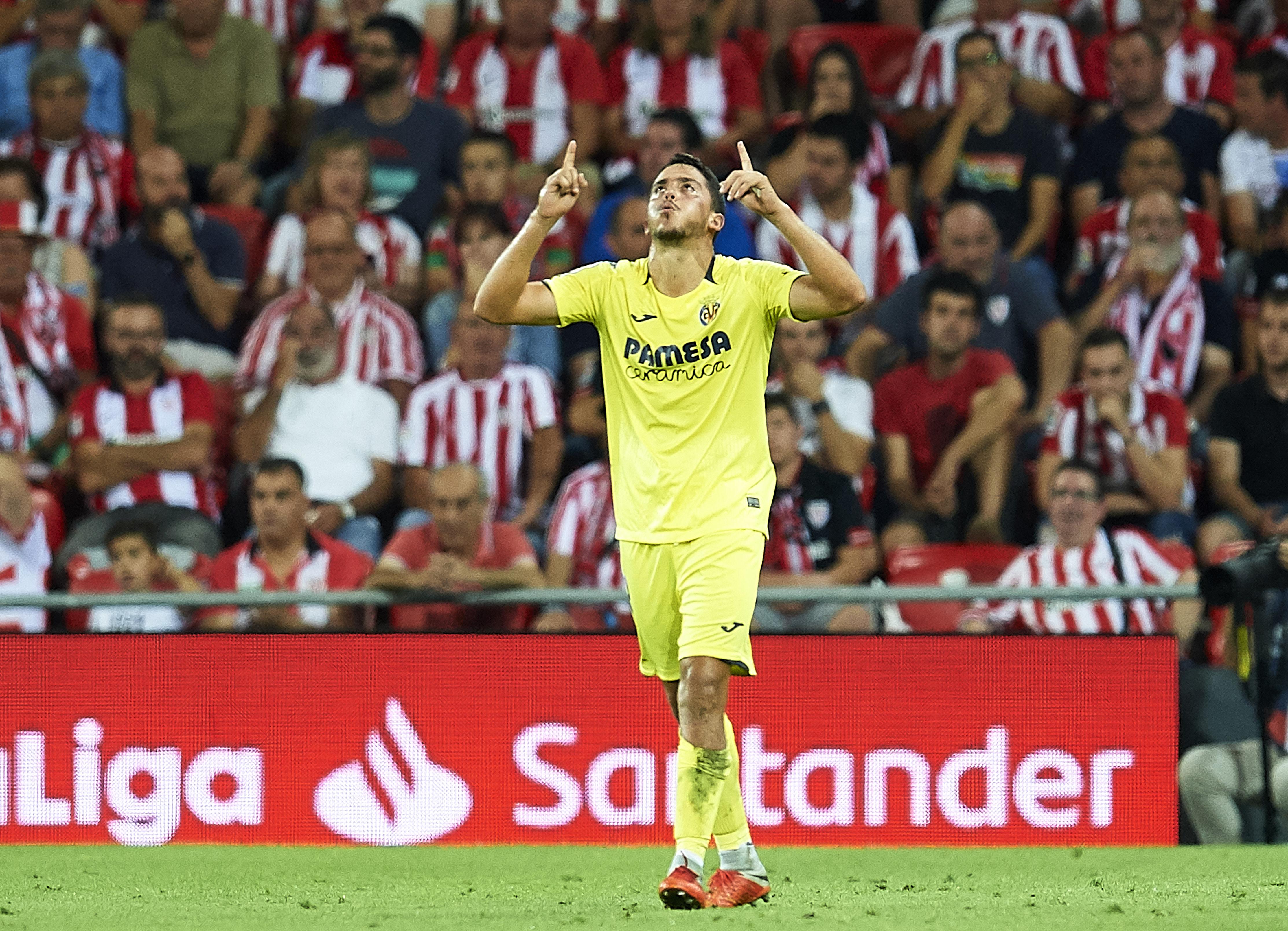 Fornals scored a goal of the season contender in September with a 40-yard volley against Athletic Bilbao.

And boss Unai Emery wants to see the 22-year-old's ability in the Premier League.

The Spaniard is keen to bolster his squad when the transfer window opens as he prepares for life without midfielder Aaron Ramsey.

Arsenal pulled out of a deal to offer the Welshman a new contract as Emery continues to put his own stamp on his side. 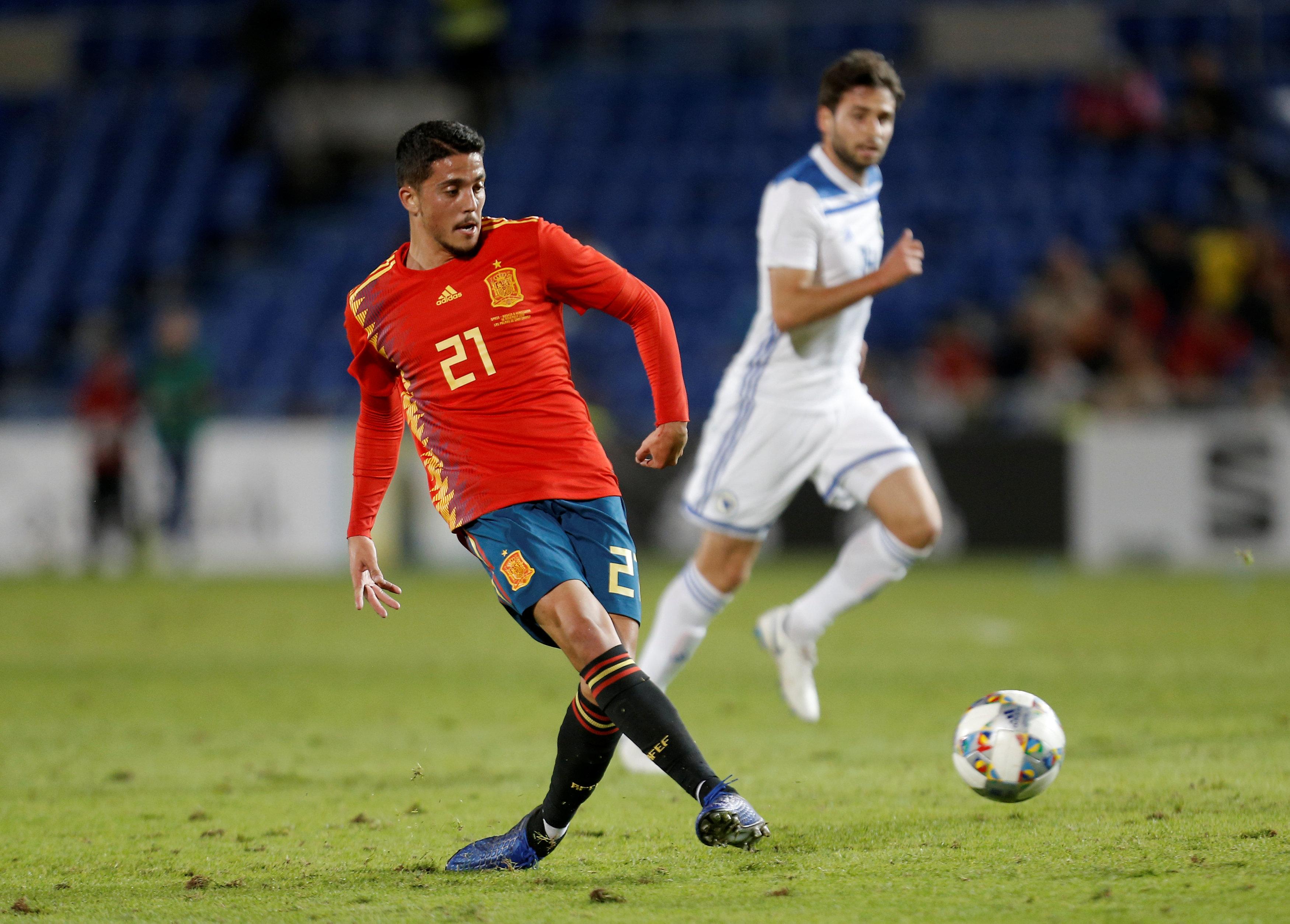 Fornals has been a key figure for Villarreal this season who are struggling towards the foot of the table.

Villarreal have won just twice in 12 matches and sit one point out of the relegation zone.

The former Malaga man has won two caps for his country but a move to Arsenal could give him greater chance of breaking into the national side.

Arsenal are prepared to offload outcast Mohamed Elneny to help fund the move.

The Egyptian midfielder has yet to make a league appearance this season and Emery will let him leave if they receive an offer in the region of £15m.