ARSENAL are considering a move for AS Roma midfielder Amadou Diawara as an alternative to Atletico Madrid star Thomas Partey, according to reports.

The Gunners are desperate to bolster their engine room this summer, with Mikel Arteta aiming to significantly improve upon this season's eighth place finish next time out. 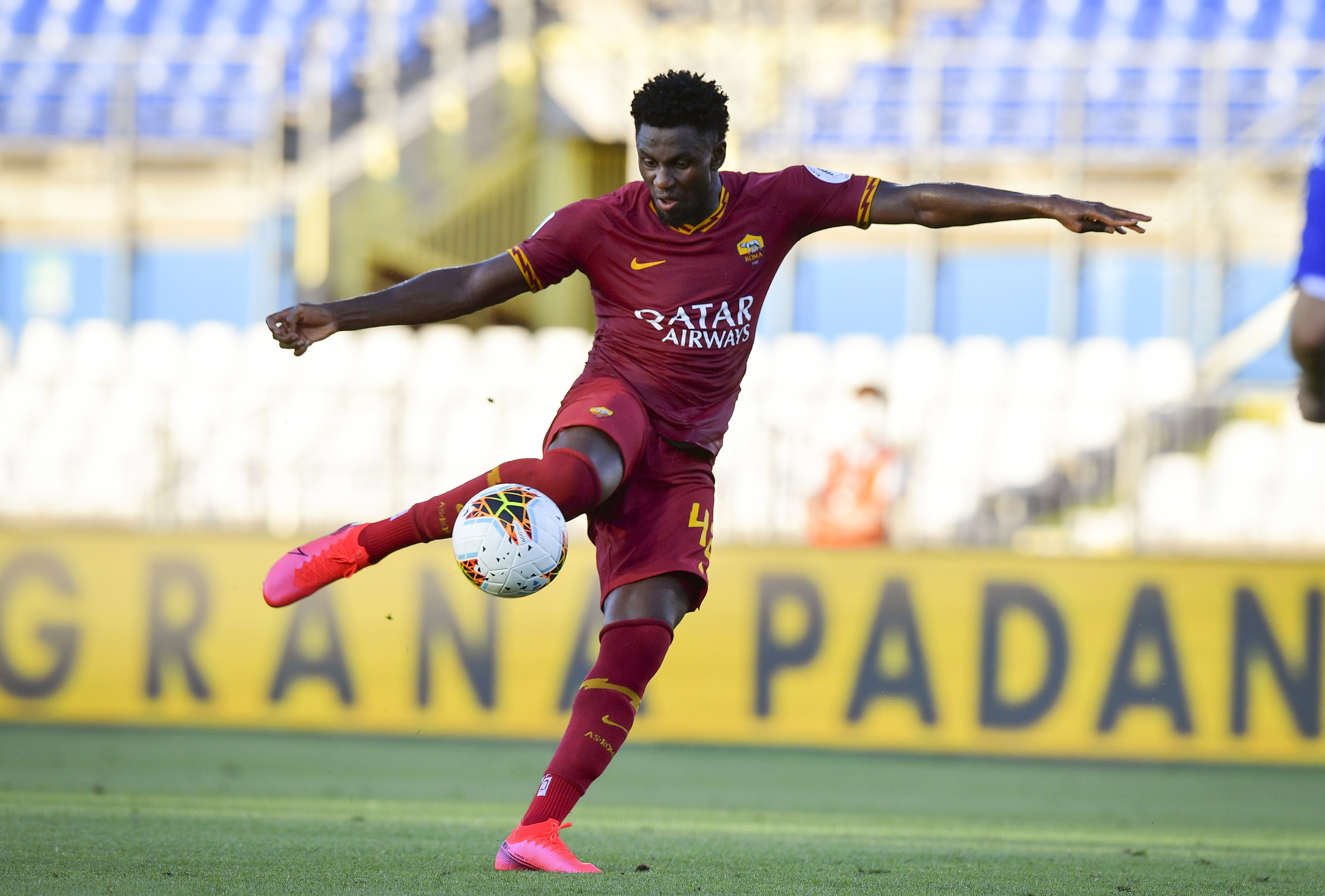 Arsenal have long identified Partey, 27, as the perfect addition – but are unwilling to match the player's £45million release clause.

The Guardian claim that they have offered £23m plus out-of-favour hothead Matteo Guendouzi for the Ghanaian, but to no avail.

This has reportedly lead to club chiefs looking elsewhere to improve their midfield.

According to ASRomaLive, the Gunners have turned their attention towards £27m-rated midfielder Diawara.

The Guinean only signed for Roma from Napoli a year ago – but has impressed with his performances.

Despite suffering a couple of nasty knee injuries this season, Diawara has managed 29 appearances in all competitions for Paulo Fonseca's side.

The 6ft 1in star is extremely adept at winning possession, as well as carrying an eye for a pass and ability to dribble the ball under pressure. 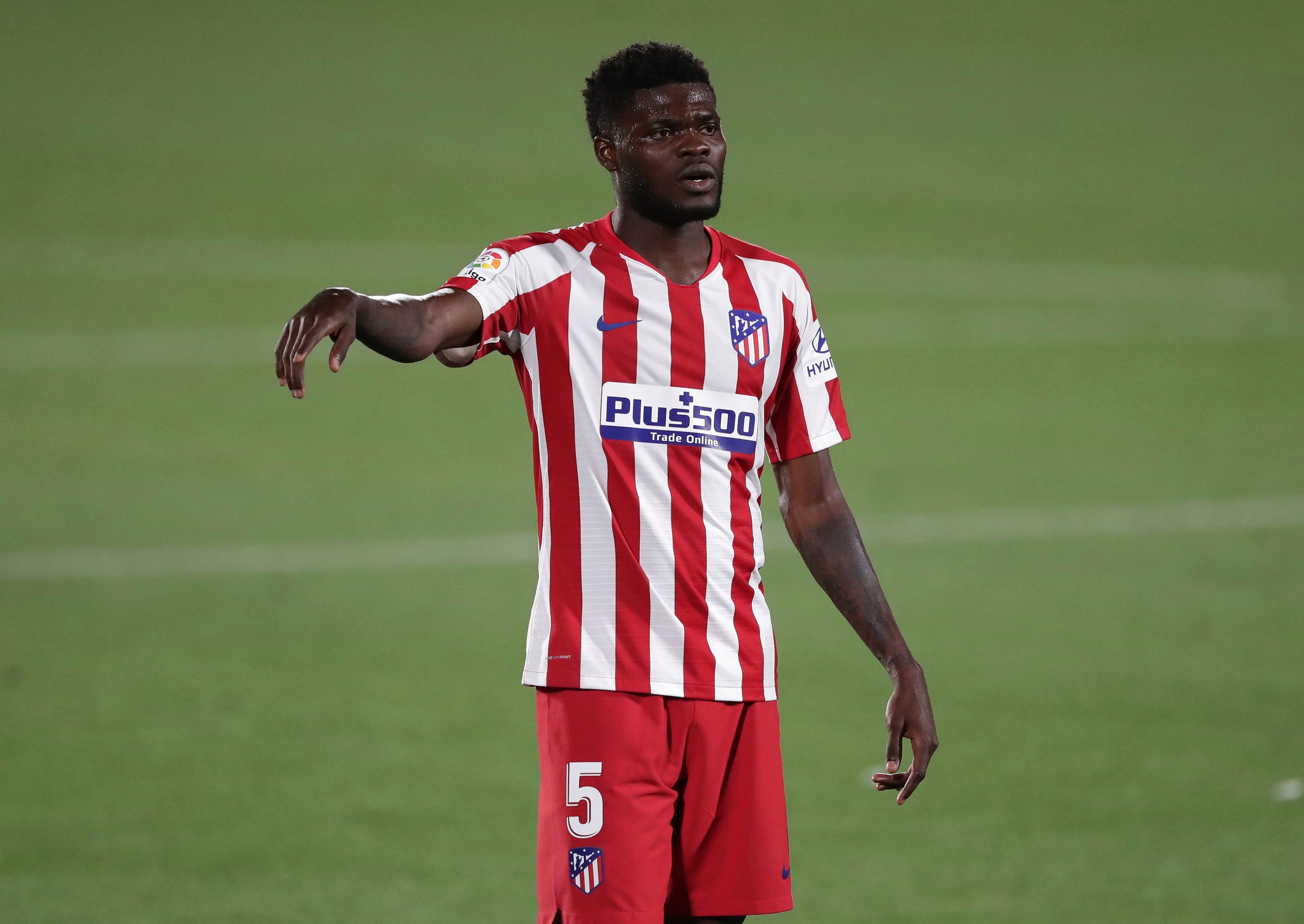 And at just 23, he is a good age for Arteta and his coaching staff to be able to improve his game and impress upon him their desired style of play.

Prior to his three years with Napoli, a teenage Diawara spent a year at Bologna.

And the club in Northern Italy found him plying his trade in SAN MARINO, as he made his first steps in the game as a youngster in Italy's third tier with the Sammarinese minnows.