ARSENAL face a fight to keep new captain Pierre-Emerick Aubameyang because Barcelona want to buy him to replace Luis Suarez, according to reports.

Nou Camp chiefs believe they have a very real chance of luring the Gabon forward to Spain if the Gunners fail to qualify for the Champions League. 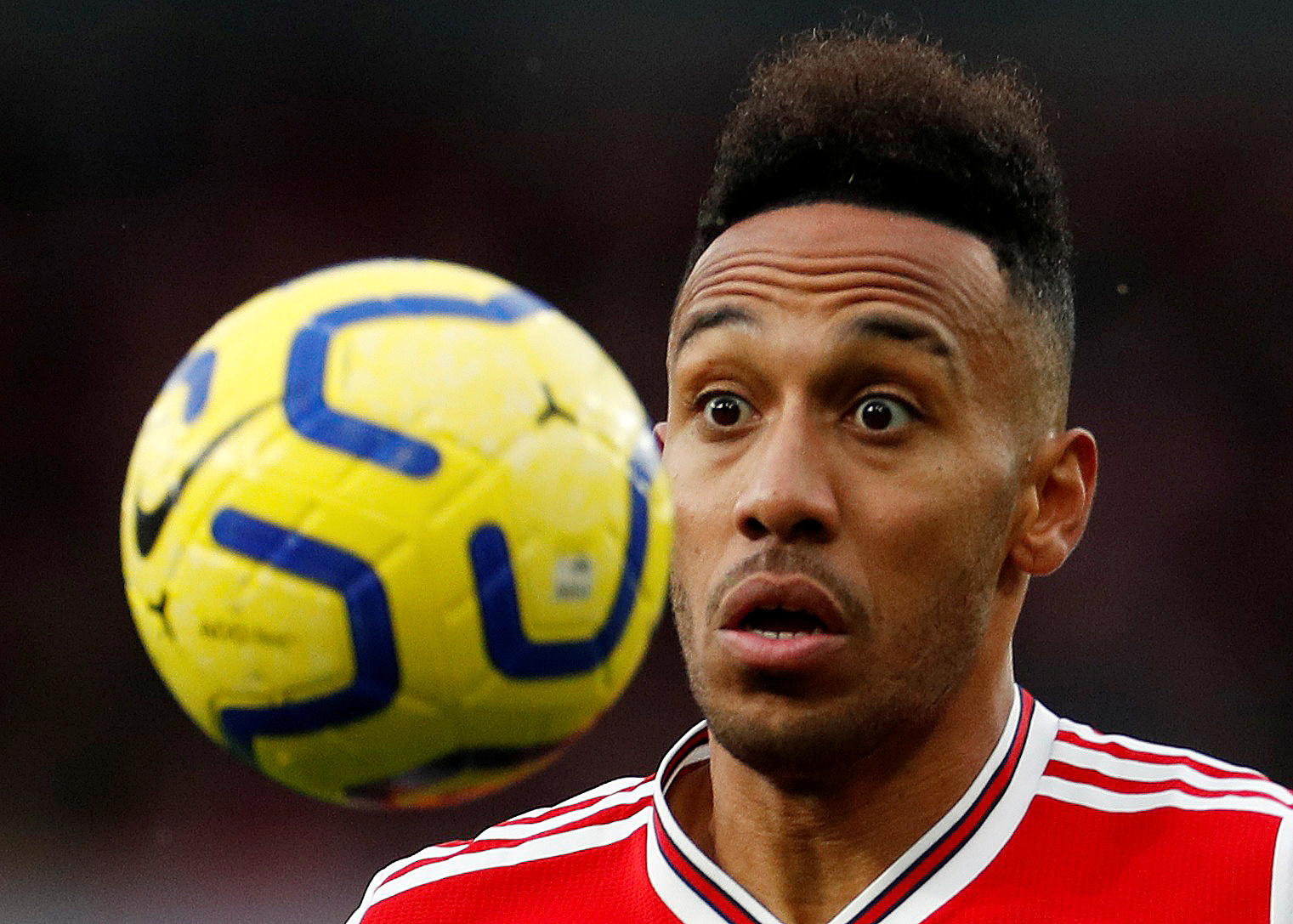 Aubameyang, 30, has not signed a renewal of his deal with Arsenal since joining in January 2018.

Talks are believed to be ongoing over a new £200,000-a-week contract but nothing is finalised and his current contract expires in 18 months' time.

They could get him for relatively cheap given his contract stand-off.

And it is even claimed that Aubameyang has a clause in his contract that allows him to leave North London if they fail to get in the Champions League.

After losing Aaron Ramsey on a free and swapping Alexis Sanchez, Arsenal bosses are keen to recoup some of their investment. 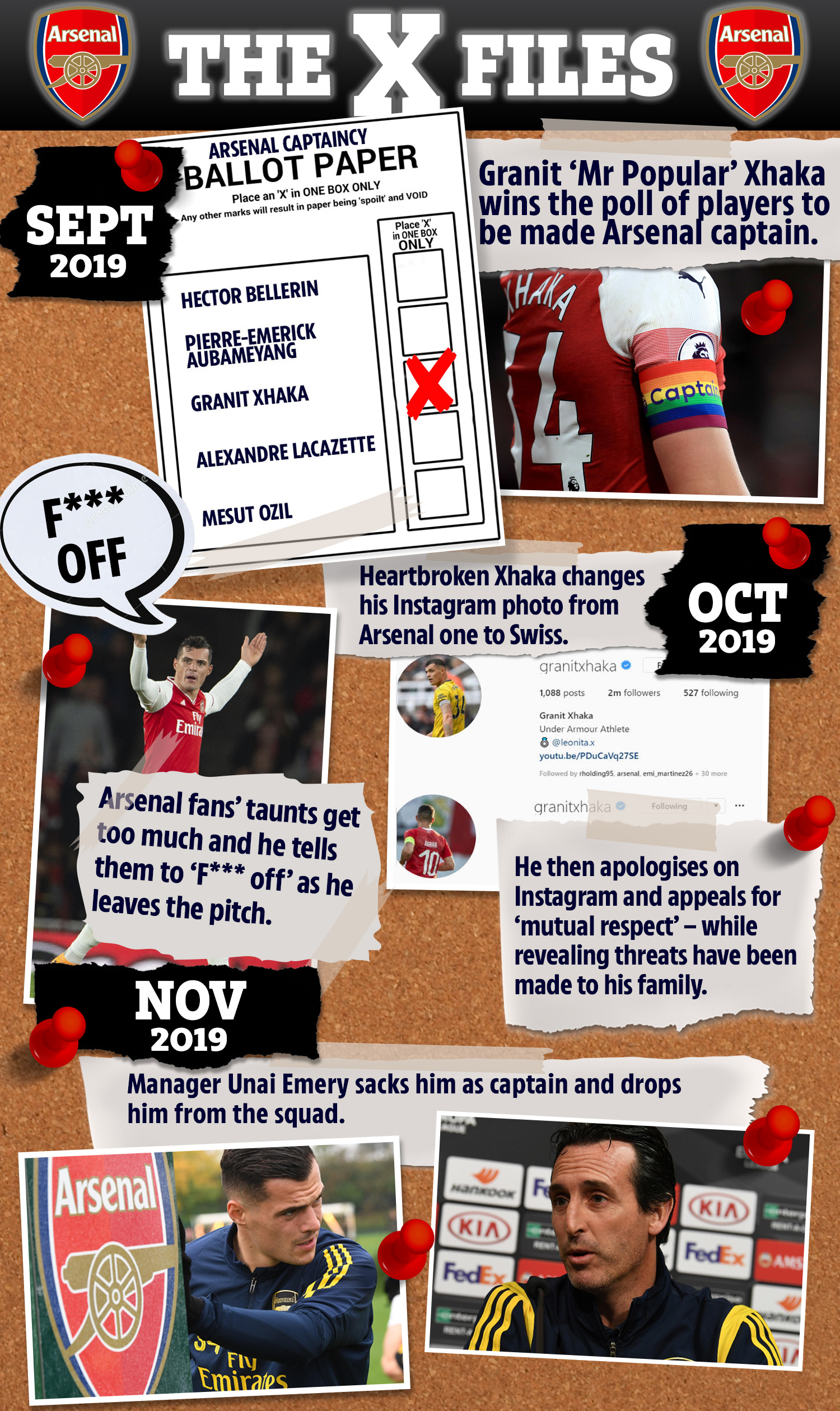 So, if Auba and strike partner Alexandre Lacazette do not agree new contracts before the summer, Arsenal chiefs will have to consider cashing in while they still hold decent value.

Losing the newly appointed captain would be a bitter blow to under-fire Unai Emery.

Emery is keen to draw a line under the whole Granit Xhaka affair – and losing his key hitman would undermine his authority at the club.

Arsenal bosses are said to be looking at Leicester manager Brendan Rodgers as his replacement.

Suarez is 32 now and hampered by a current calf injury.

He has scored eight goals in 12 games for Barca so far this season.

But the club look to have a lack of chemistry up front with Lionel Messi and Antoine Griezmann not seeing eye to eye.

Fans claimed to have found "proof" Messi does not trust his team-mate when they shared footage of the Argentine shooting rather than passing during the 0-0 Champions League draw against Slavia Prague.