ARSENAL could be dealt a blow in their pursuit of Raheem Sterling if Xavi takes over as Barcelona manager, according to reports.

Ronald Koeman was sacked by the Catalans this week and their former midfield star is the favourite to take over. 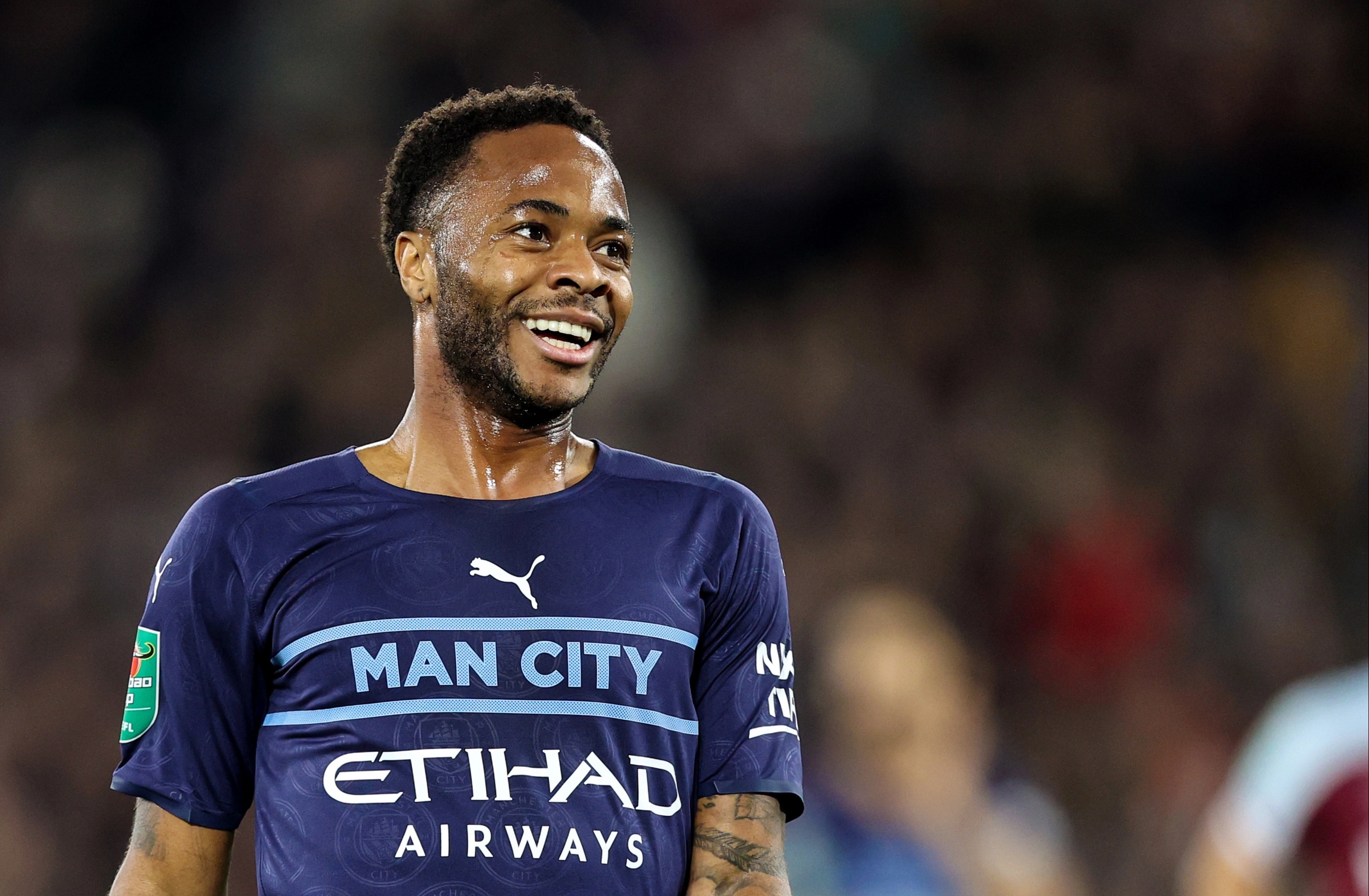 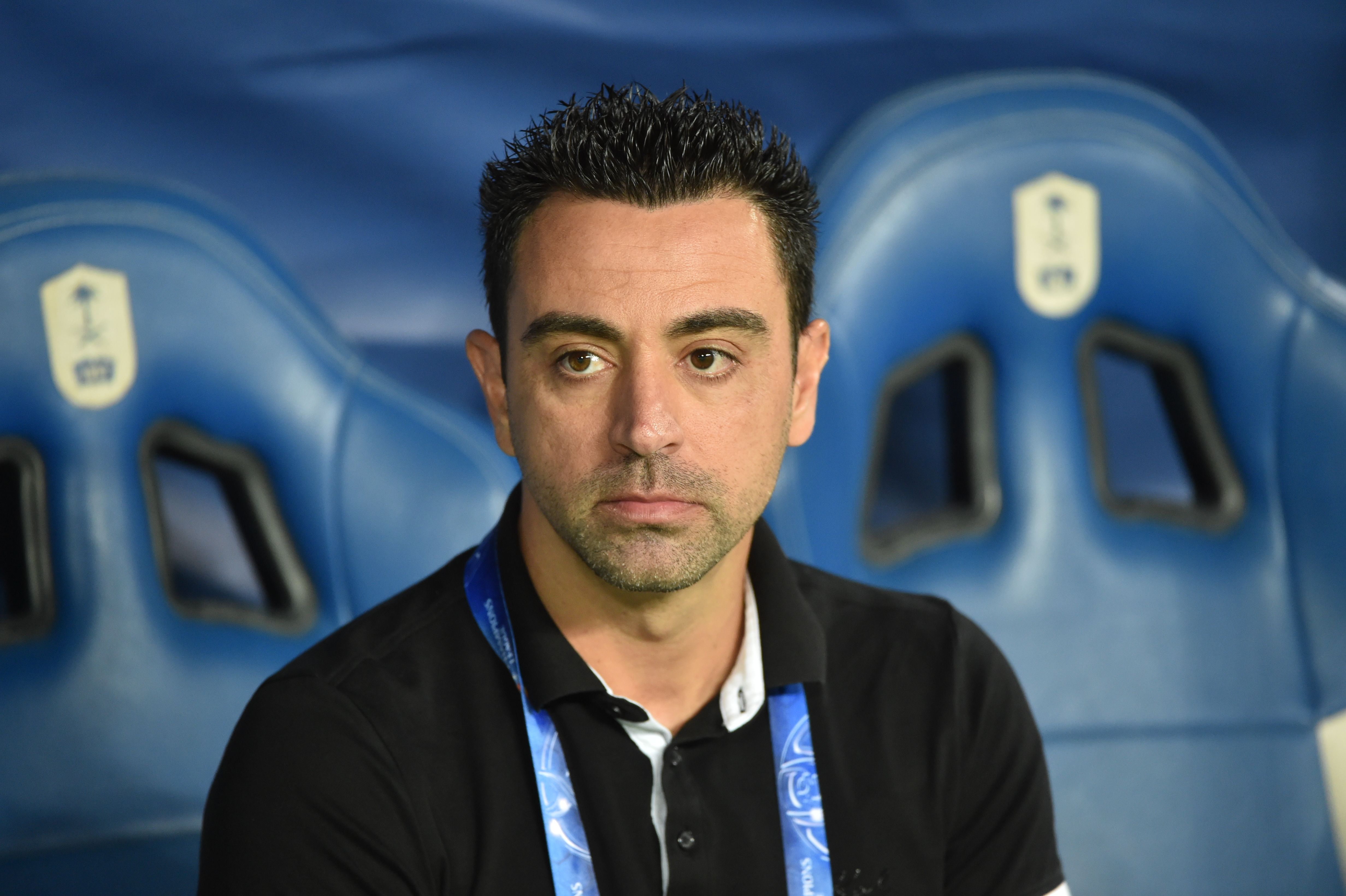 Sterling's future at Manchester City is in doubt as his game time has diminished this season following the arrival of Jack Grealish.

According to journalist Gerard Romero, Xavi is a big fan of the England star and could try to lure the 26-year-old to the Nou Camp if he becomes manager.

That threatens the Gunners' chances of bringing Sterling back to London, with the forward previously admitting he would like to play abroad.

He said: "If there was the option to go somewhere else for more game time, I would be open to it.

“Football is the most important thing to me — challenges that I have set myself from a young age and dreams as well.

“As an English player, all I know is the Premier League.

“I’ve always thought maybe one day I’d love to play abroad — see how I would come up against that challenge. 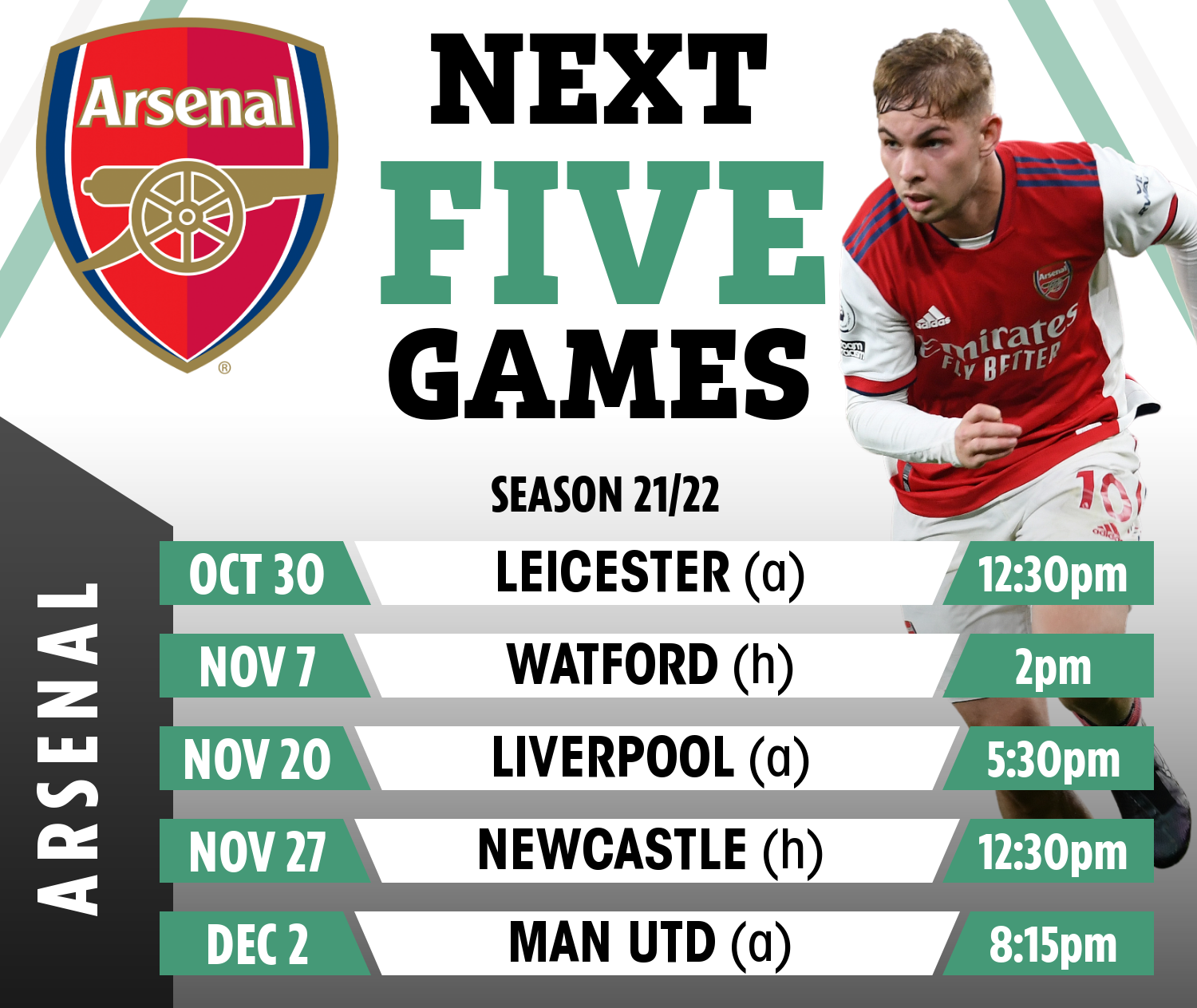 "I actually should be learning a few different languages. I quite like the French accent and Spanish."

But given City have reportedly placed a £67.5million valuation on the winger, Barcelona could struggle to afford him.

The Spanish giants recorded staggering losses of £408m for the 2020-21 season, and were forced to let big stars go to reduce the wage bill.

Arsenal boss Mikel Arteta has also worked with Sterling in the past and that could work in the Gunners' favour when trying to lure him away from the Etihad.