The Gunners boss, 68, will leave North London after 22 years at the club – saying goodbye to the Emirates with a crushing 5-0 win over Sean Dyche's men. 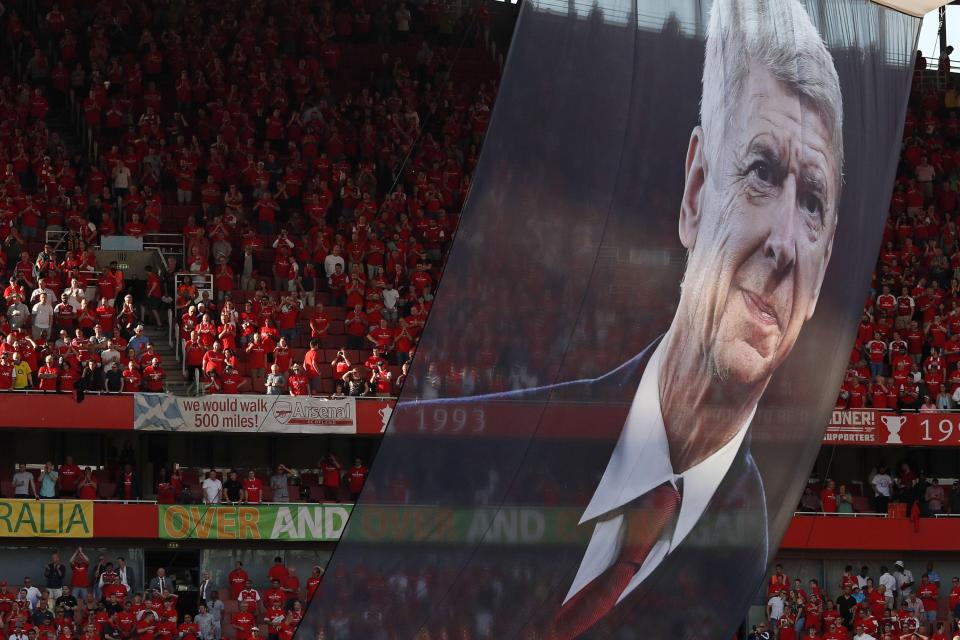 And TV and radio presenter O'Leary admitted he welled-up on more than one occasion as fans bid farewell to a legend as emotions ran wild on Sunday.

Writing in his BBC column, O'Leary revealed: "I won't lie to you, I cried last Sunday – twice. I knew I was going to.

"The first came as our manager of 22 years was applauded onto the pitch pre-match through a guard of honour in the bright May afternoon sunshine (my sunglasses luckily masked this, and I might have muttered something about hay fever).

"By the second time though, the tears were proud, wistful and 60,000 strong. 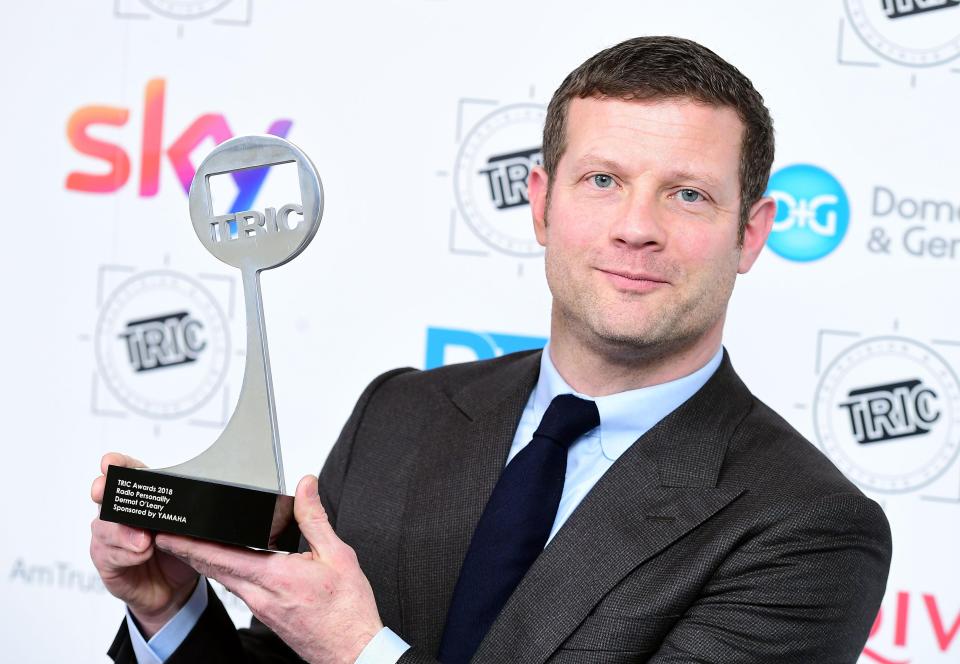 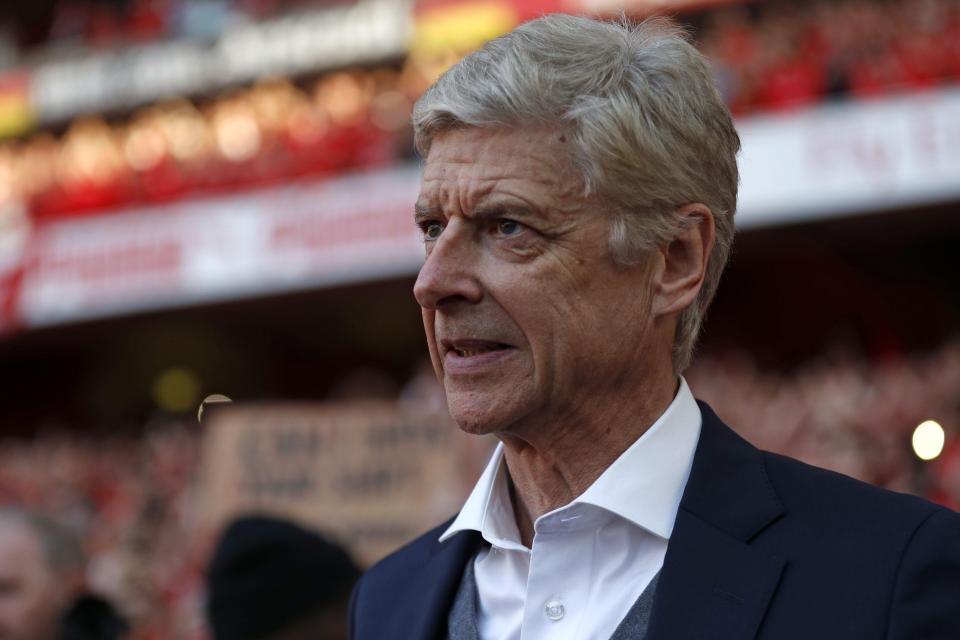 "It was like we'd all watched the end of The Shawshank Redemption en masse.

"For once, nobody left early to beat the notorious traffic, and the attendance announcement didn't lie.

"The place was packed and nobody was going anywhere fast.

"Wenger, in turn, graciously strode out to the centre circle, arms aloft, to give and receive the thanks and respect he has deserved for so long, but has at times (at least in the case of the latter) been cruelly lacking." 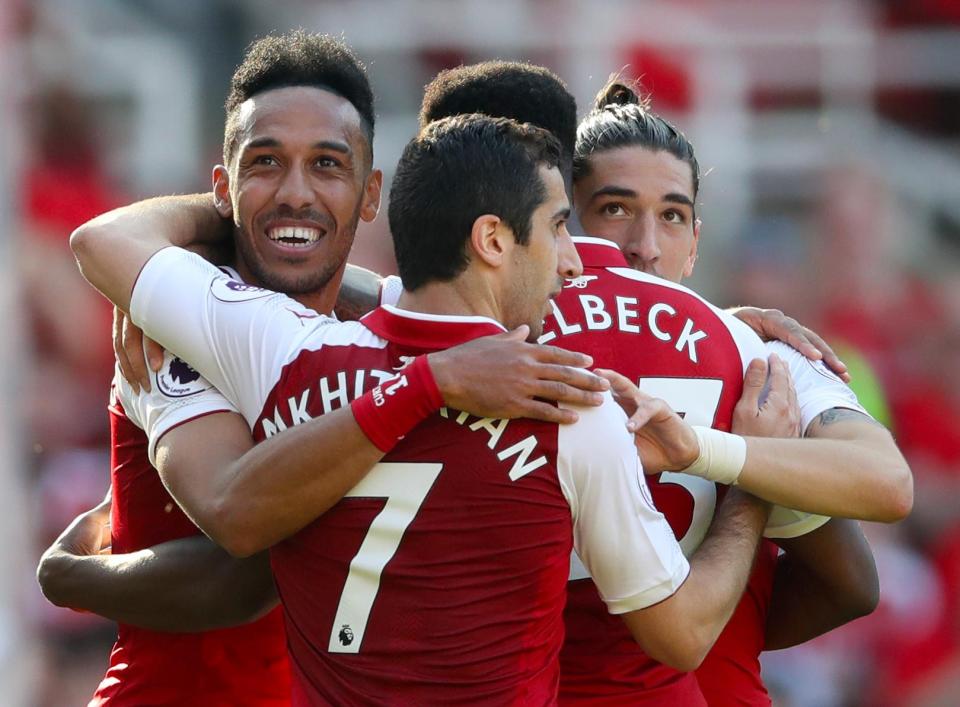