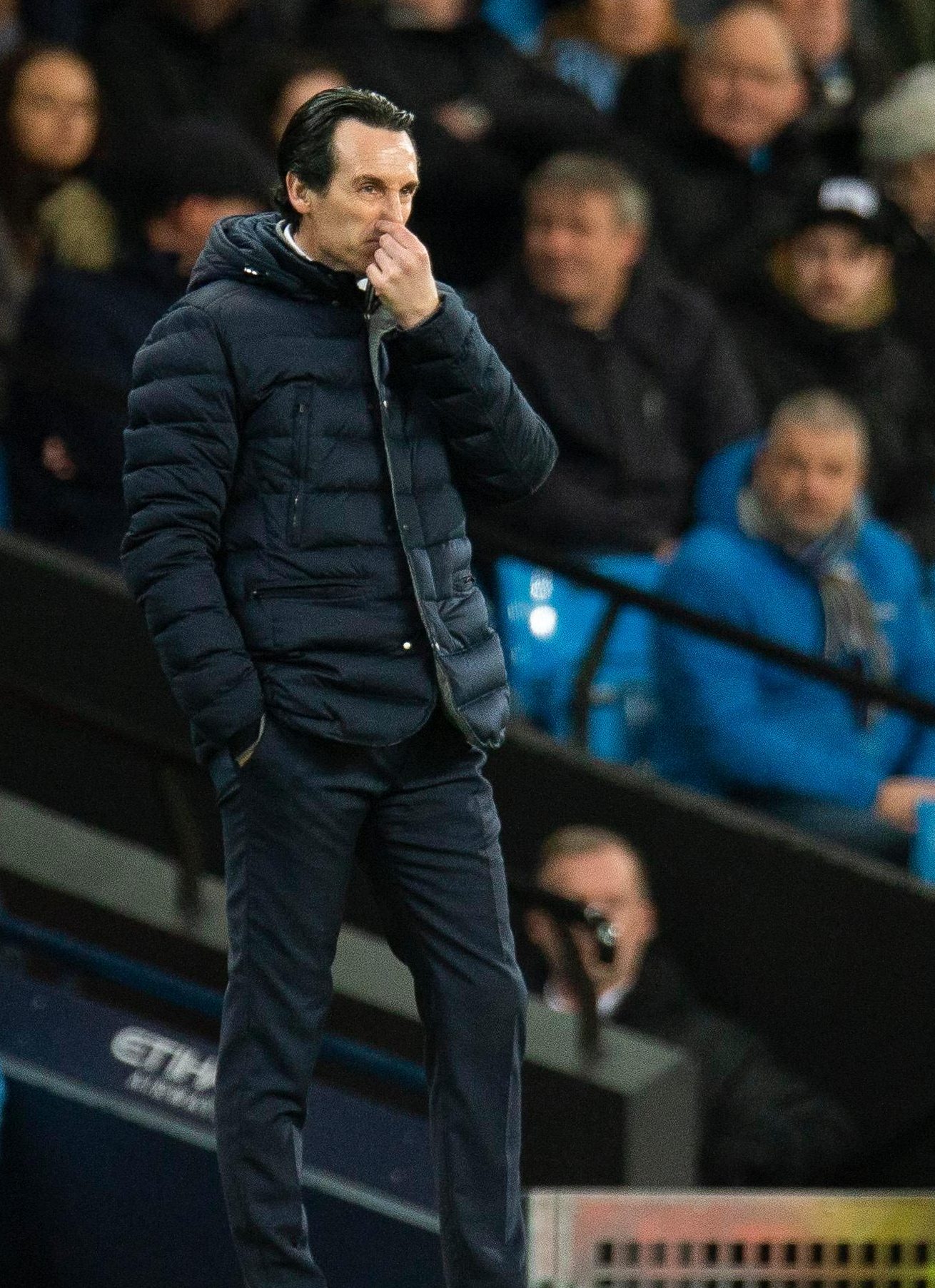 Emery faces having a summer transfer budget of only £40m after only recruiting Denis Suarez – on loan – in the January transfer window.

The Arsenal Supporters' Trust told Standard Sport: "The AST follows Arsenal's financial position closely and it is clear that at present money is tight.

"The wage bill has grown too big at a time that revenues have fallen due to only qualifying for the Europa League.

"For this current season (2018-19), we expect Arsenal to make a loss of about £60m. Even more shocking is that our revenue will fall behind Spurs. 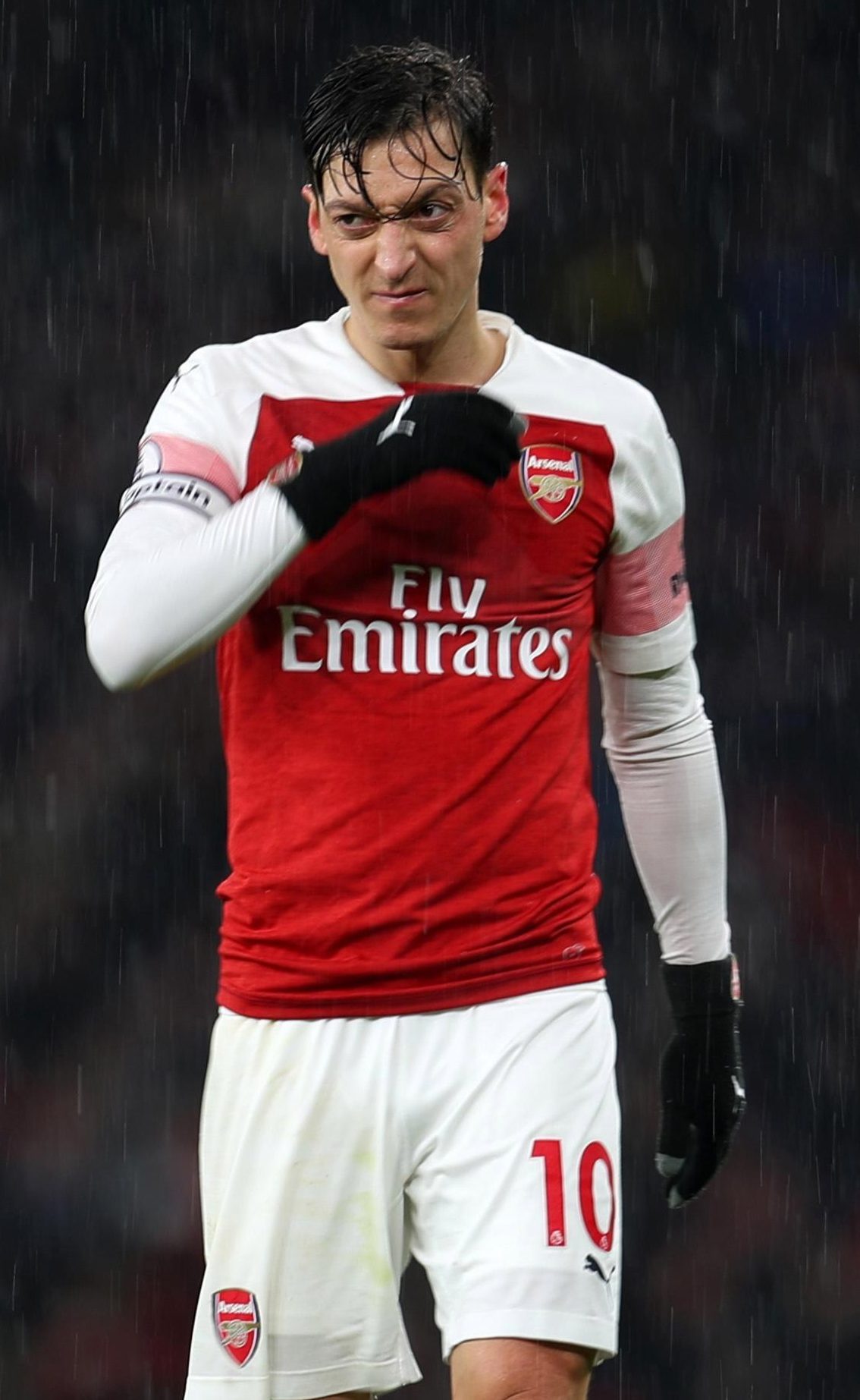 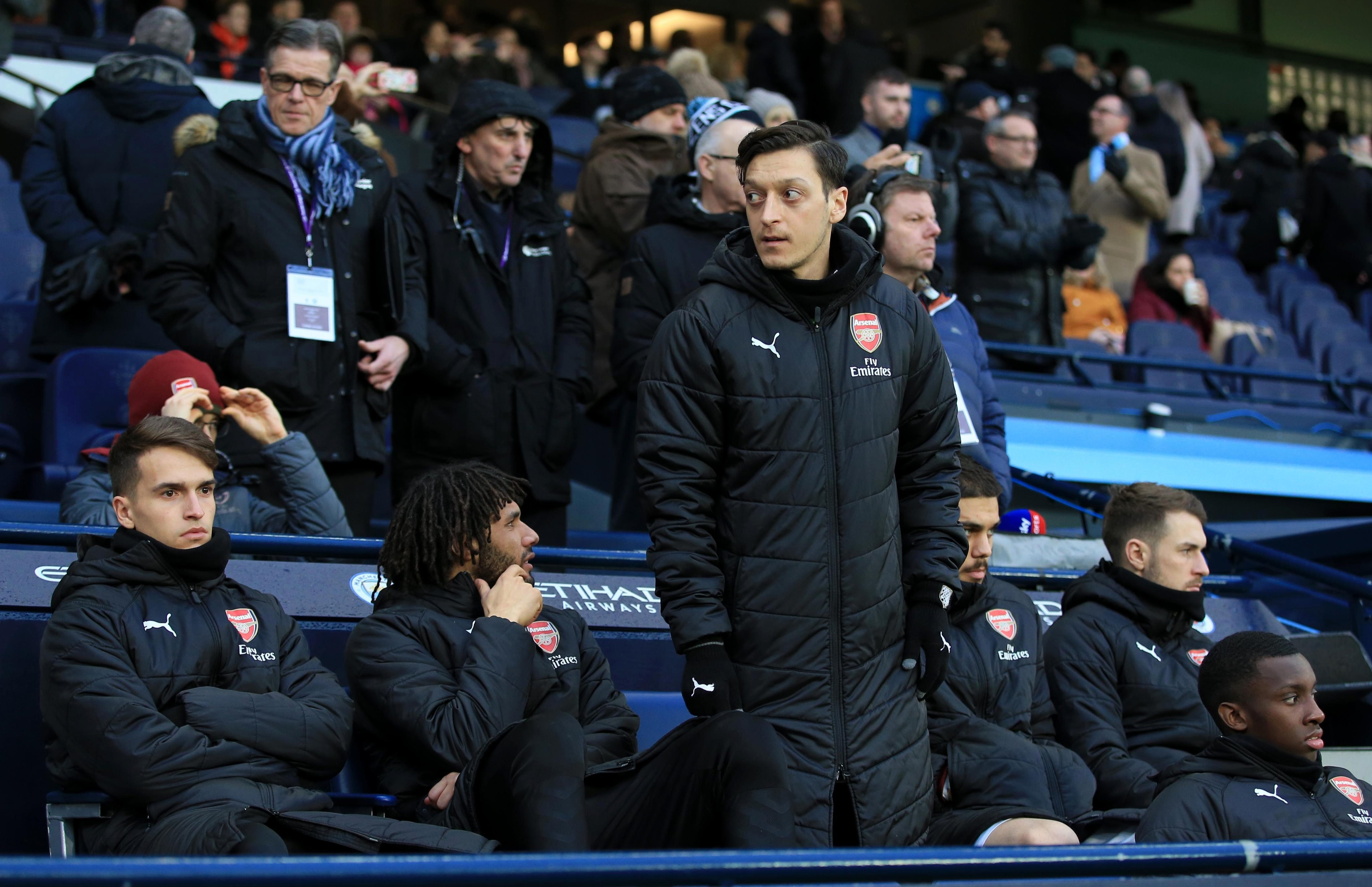 "Looking ahead it shows how imperative it is that Arsenal make the Champions League next year and they will also need to be extremely shrewd in the transfer market."

The Gunners' financial performance is even worse than the Deloitte Football Money League figures suggest – because the figures do not include Emery's £71m spending since replacing long-serving boss Arsene Wenger in the close season.

But Arsenal's new kit deal with adidas, worth £300m over five years, will be a huge tonic when it starts in the summer. 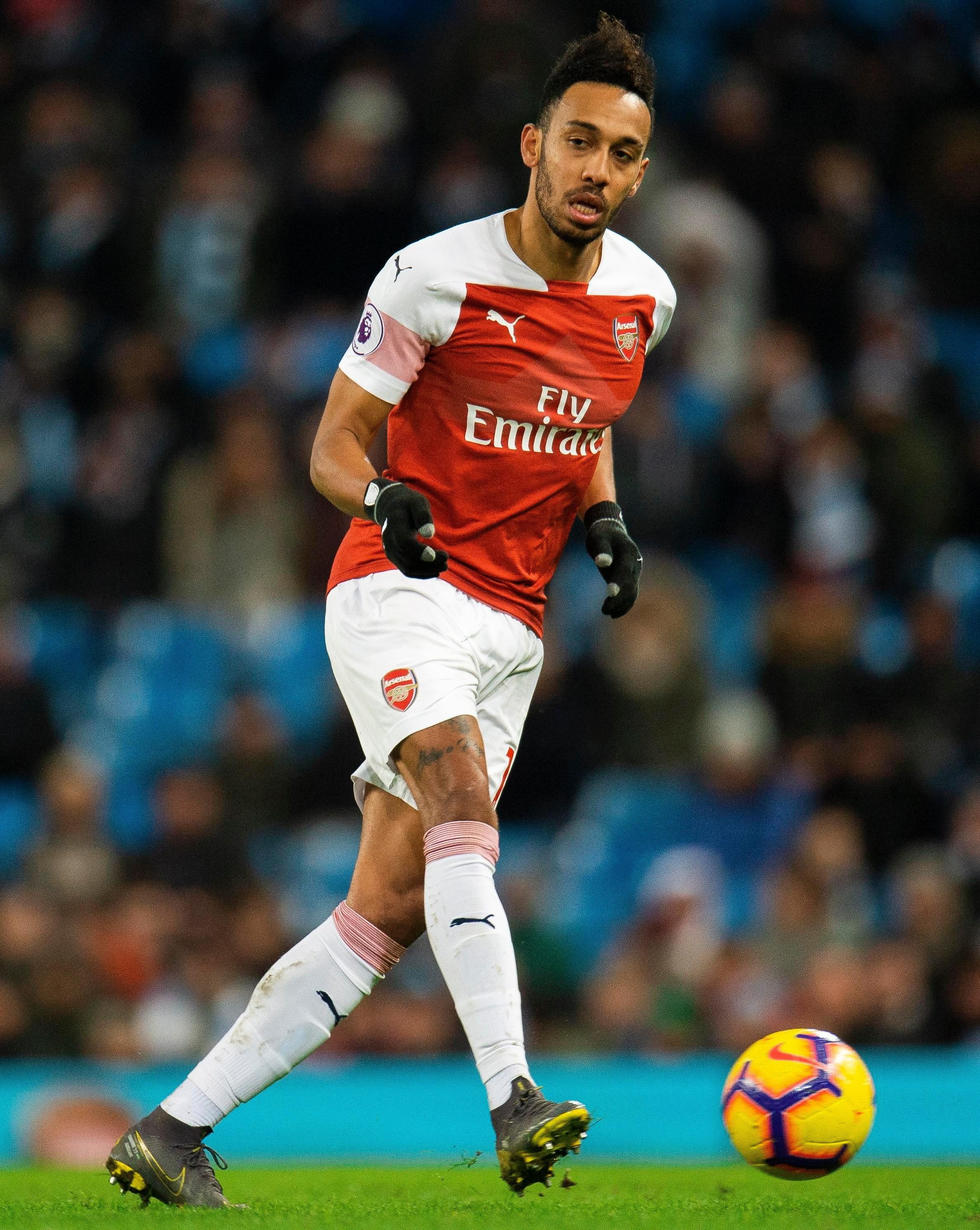 For the time being, Emery might feel he is operating with one hand tied behind his back after slipping to sixth in the Premier League.

And Mesut Ozil's £350,000 a week contract is surely a huge frustration as it set a dangerous precedent for other Arsenal players.