The Liverpool duo were the target of the comedian’s barbs during the glitzy ceremony, with the Gunners fan having a pop at their injury records. 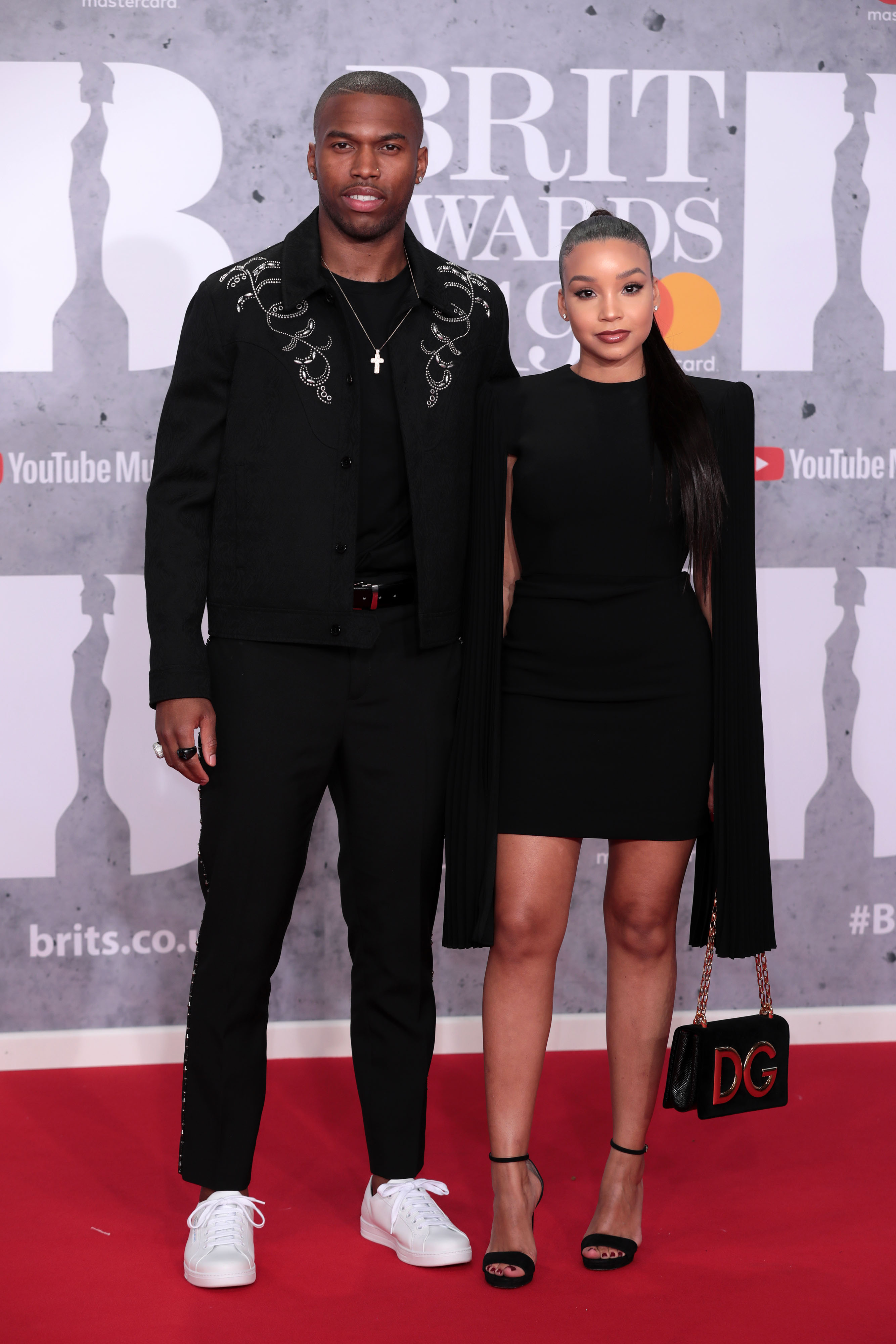 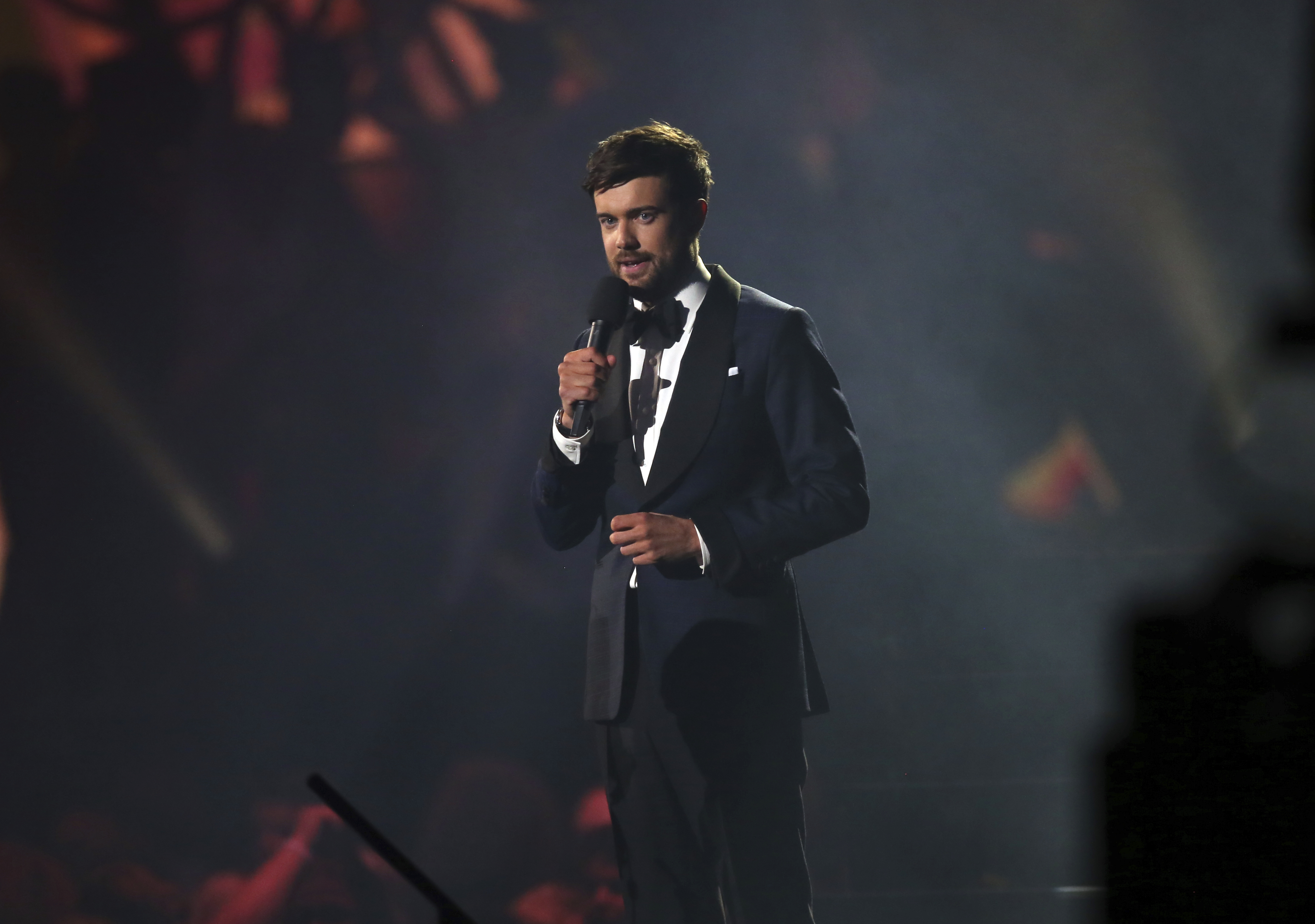 "I don't want to alarm any Liverpool fans, but I think he just got injured shaking George Ezra's hand.

Whitehall then asked "have you booked your cars for after the show?" – before mocking Oxlade-Chamberlain for his injury woes.

"Oxlade, are you going to be sharing an ambulance with Sturridge again?" 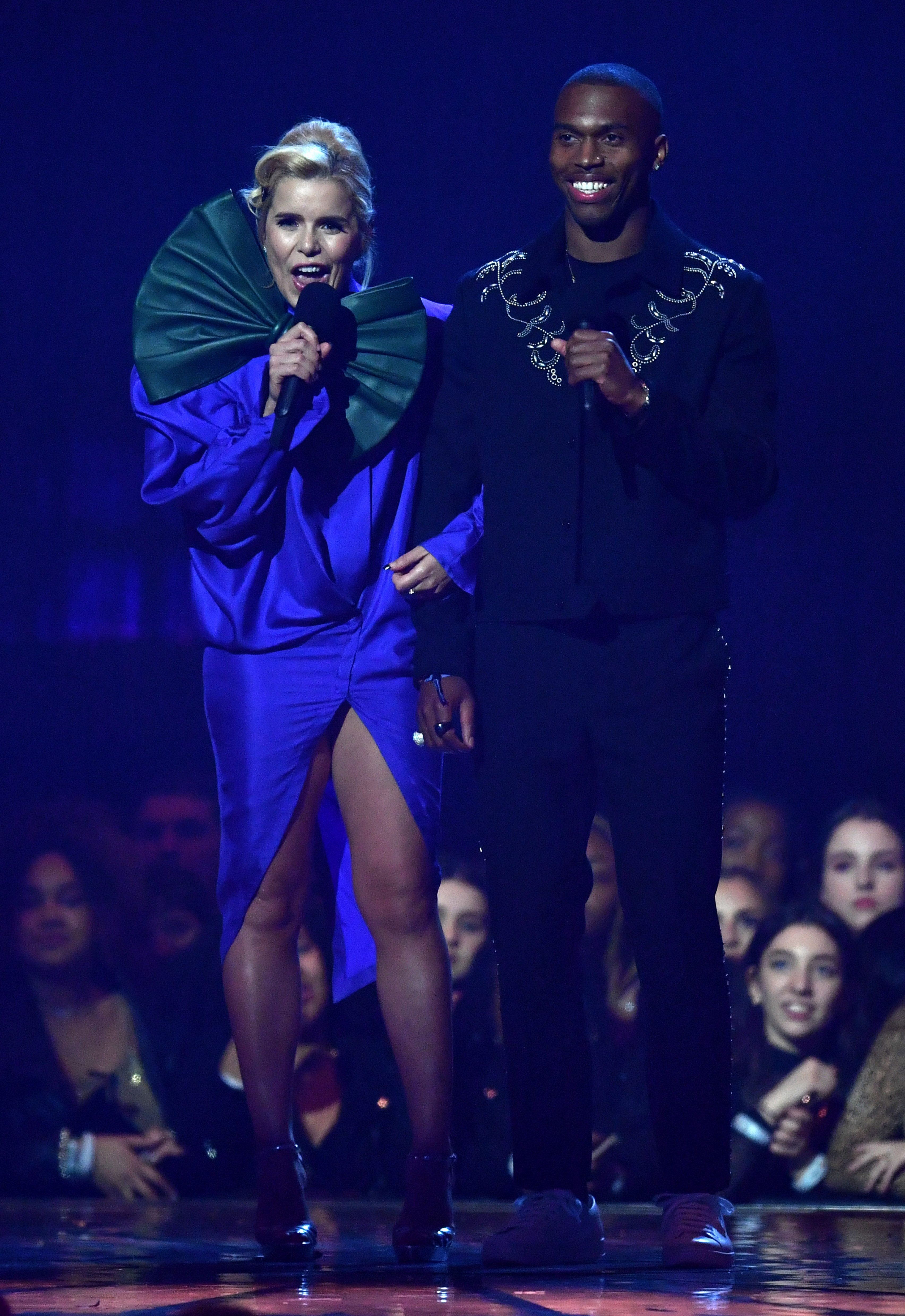 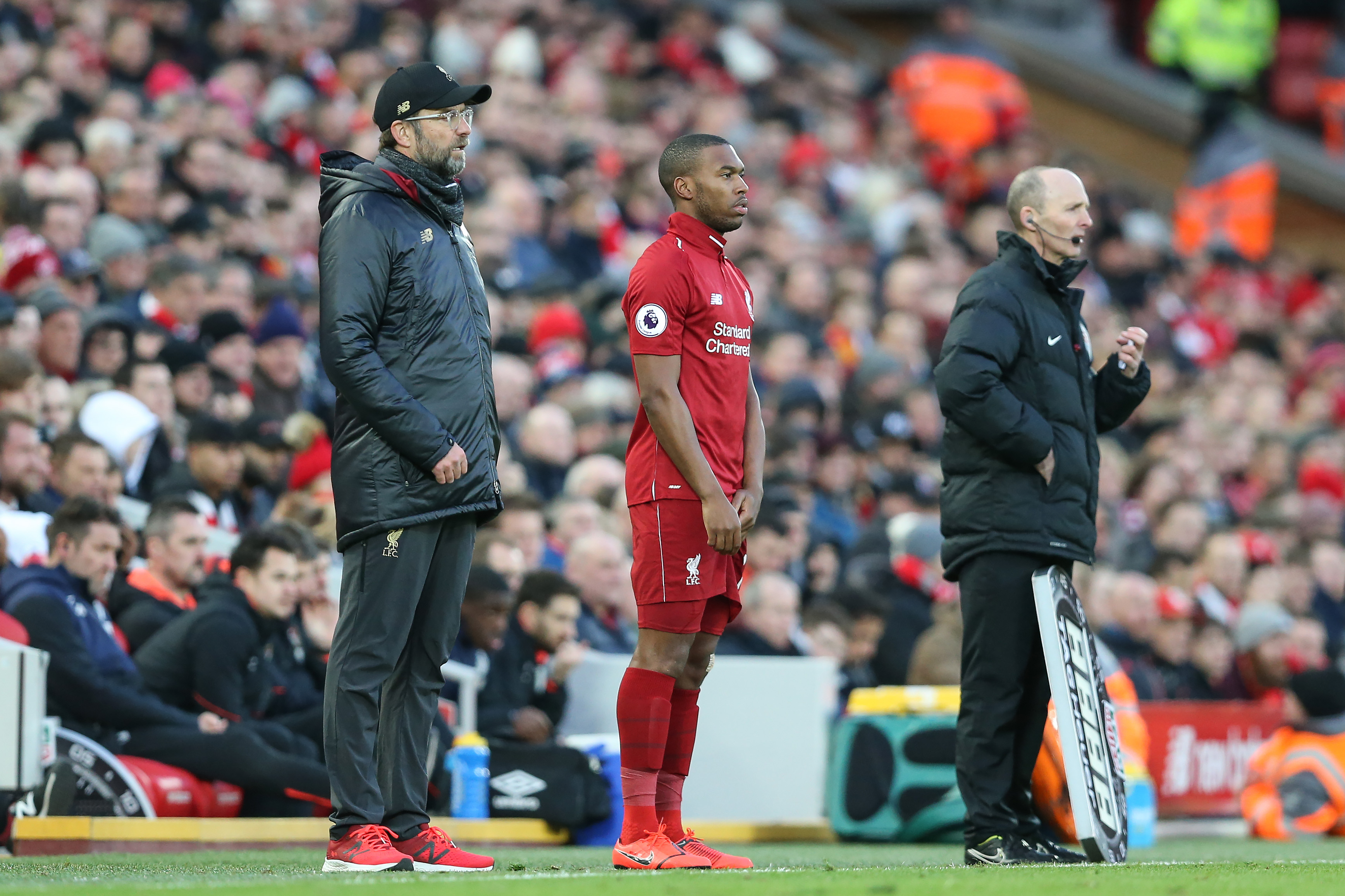 Oxlade-Chamberlain, 25, is currently out nursing a knee ligament injury and is set to step-up his recovery after nearly a year out.

Sturridge, 29, has also had his fair share of injury troubles, but has managed to get through the season without any knocks.

Liverpool face Manchester United at Old Trafford on Sunday in a huge Premier League encounter that could define whether they win the title or not.

Jurgen Kopp’s side were held to a 0-0 draw against Bayern Munich in the first leg of their Champions League last-16 tie.