ARSENAL have been forced to step in after some fans have been denied a visa for their Europa League final in Azerbaijan.

The Gunners have held talks with the Foreign Office after the club's British-Armenian season ticket holders have been told they won't be allowed in the country. 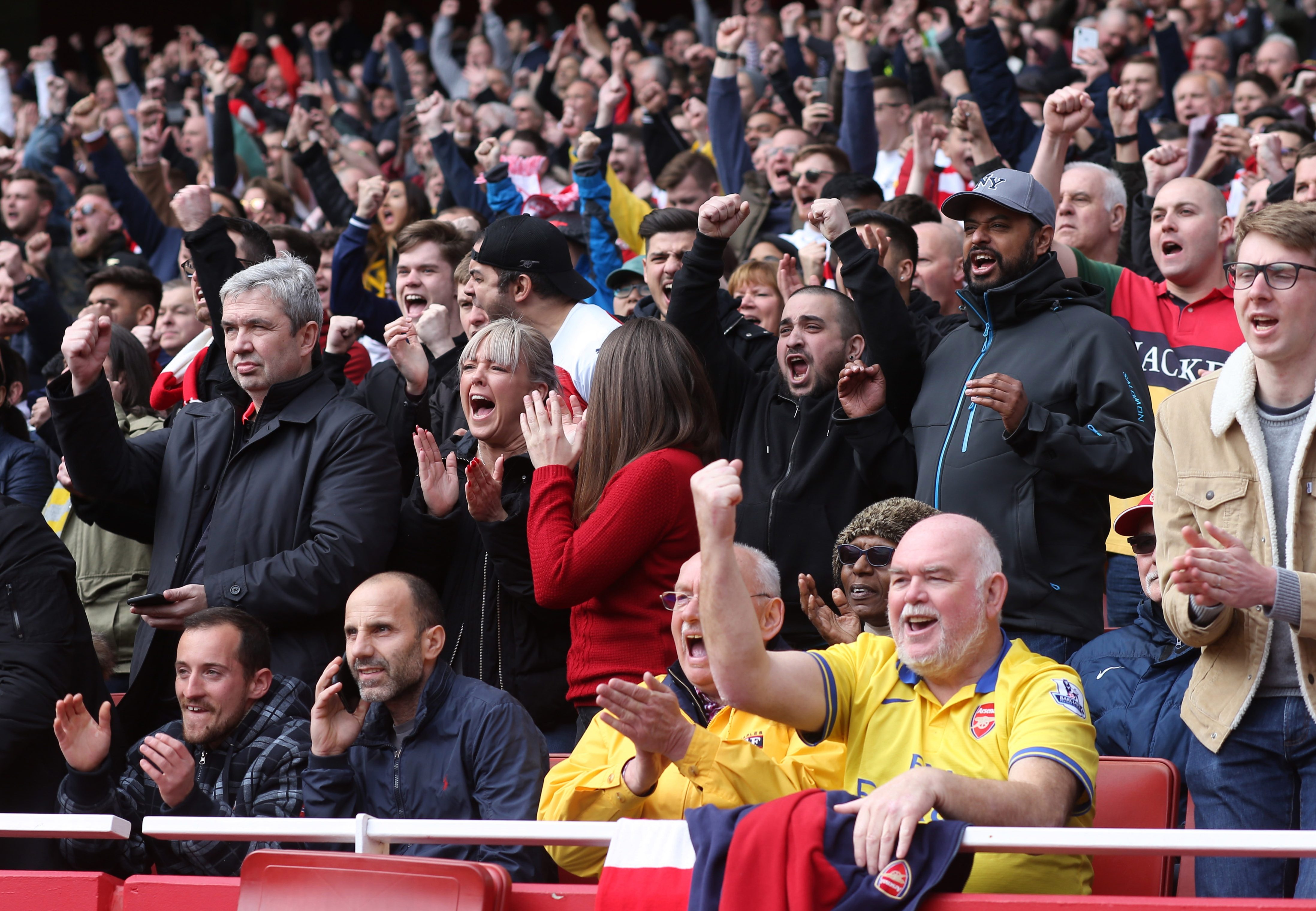 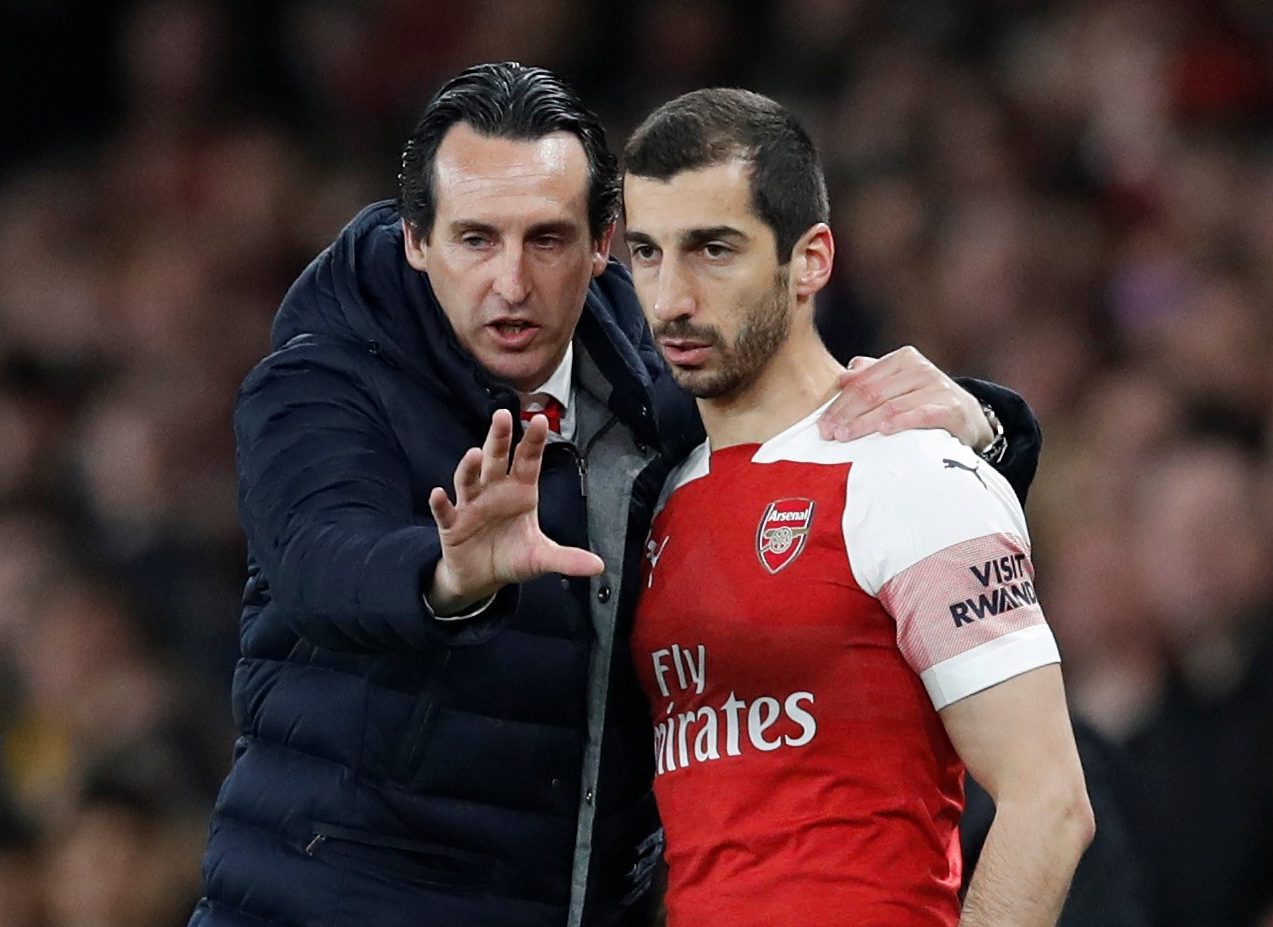 According to The Times, Arsenal want the Azerbaijan government to make an exception so loyal fans can watch the clash against Chelsea on May 29.

There are huge political tensions between Azerbaijan and neighbouring Armenia.

And it appears to also prevent Arsenal's Henrikh Mkhitaryan from taking part in the final for security reasons.

The Armenian international is set to be granted a visa on sporting grounds to take part but is deciding whether to participate with fears over his safety.

According to the Guardian, there is 'significant anger' at the club as a player is 'essentially forced to miss such a major match' which are out of his – or Arsenal's – control.

Earlier on Thursday Arsenal released a statement slamming Uefa for the "unacceptable" decision to host the Europa League final in Baku.

The Gunners and Chelsea have been given just 6,000 tickets each for the showdown despite the Baku Olympic Stadium's capacity of almost 70,000.

A statement said: "Everyone at Arsenal is delighted to have reached the Uefa Europa League final and we are all very much looking forward to the match against Chelsea on Wednesday, May 29.

"However, we are bitterly disappointed by the fact that due to transport limitations Uefa can only make a maximum of 6,000 tickets available to Arsenal for a stadium with a capacity of well over 60,000.

"Time will tell if it is even possible for 6,000 Arsenal fans to attend the match, given how extreme the travel challenges are.

"We have 45,000 season-ticket holders and for so many fans to miss out due to Uefa selecting a final venue with such limited transport provision is quite simply not right.

"The reality is that whoever reached the final would not be able to meet demand from their supporters." 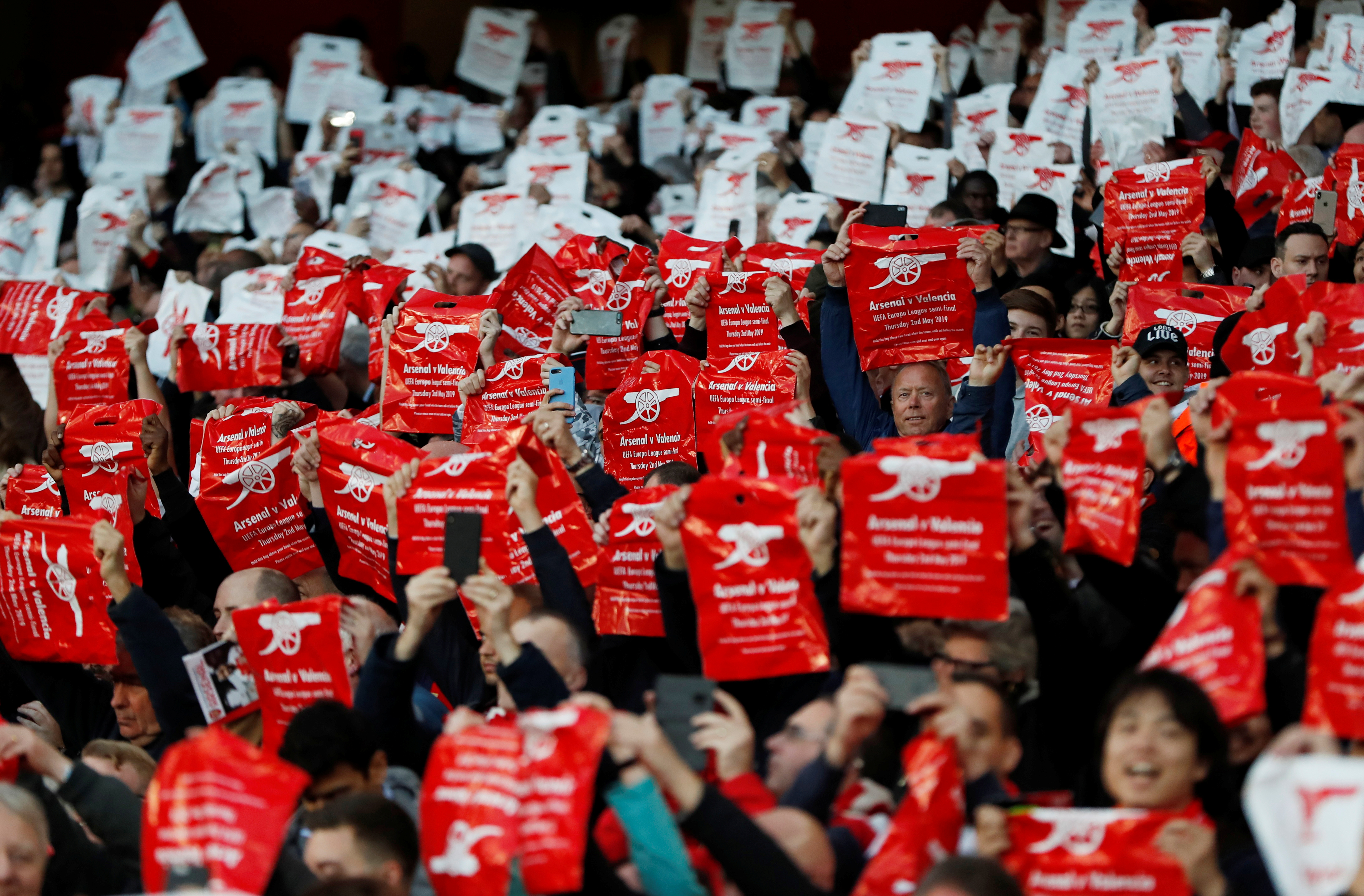