ARSENAL fans were fuming when they learned that Spurs are planning to rename White Hart Lane train station.

They piled in on social media to blast their arch-rivals for "copying" the Gunners. 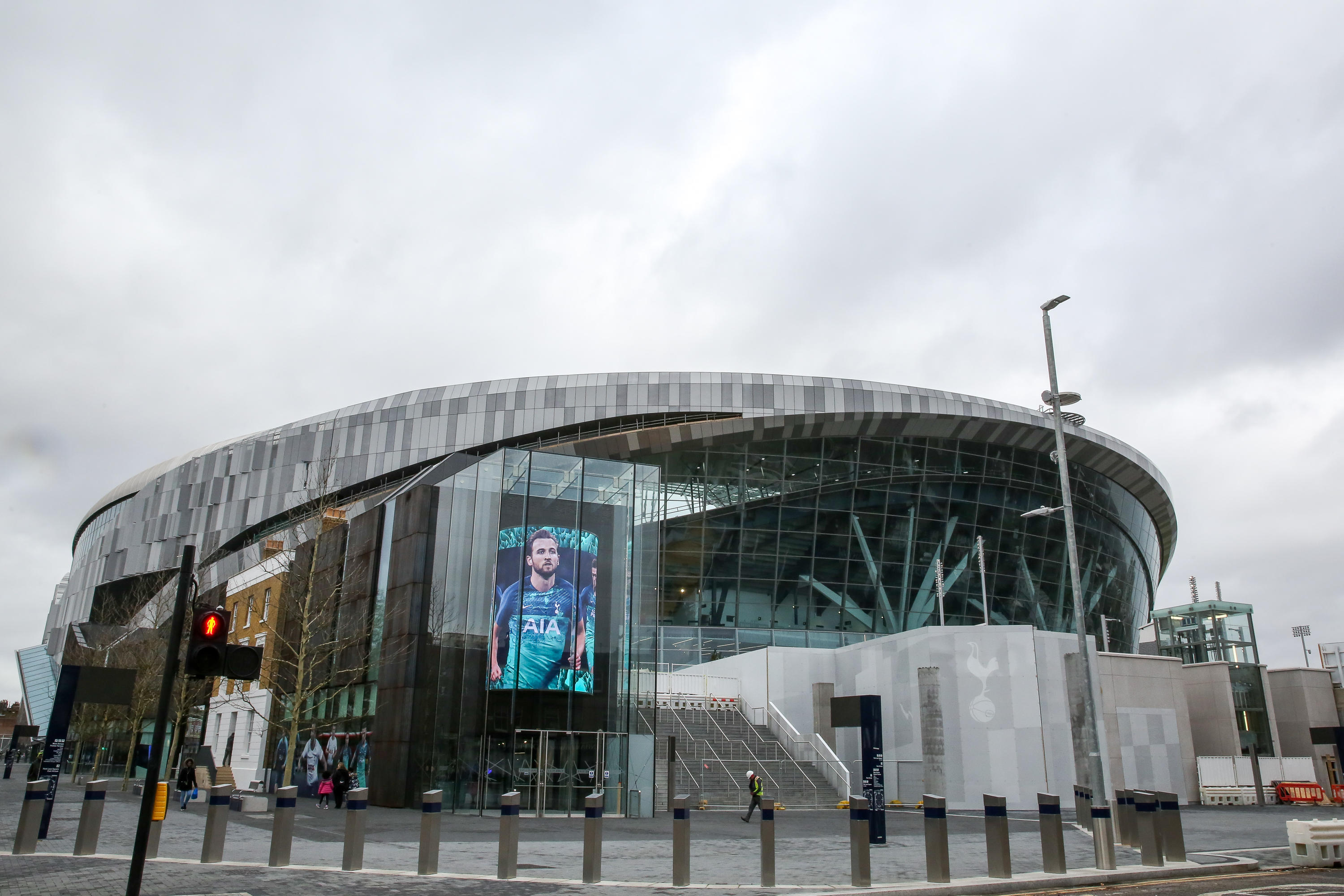 Arsenal famously managed to get Gillespie Road tube station renamed Arsenal in 1932 after a campaign – it remains the only Underground station to be named after a football club.

And now it seems Spurs are trying the same, albeit for the overground station.

They have contacted Transport for London to switch the name of White Hart Lane station to Tottenham Hotspur.

London mayor Sadiq Khan is determined to make the club pay £14.7million for the privilege, although this seems unlikely.

The switch has already caused outrage with Arsenal fans – but some Spurs supporters were also left frustrated.

Another added: "What next @SpursOfficial, rename yourself to @arsenal?"

But Tottenham supporter Lawrence Mealing wrote on Twitter: "This is the last straw. 'Tottenham Hotspur railway station' What a f***ing joke. WE ARE NOT ARSENAL."

As well as the outcry from Arsenal, many are worried that TfL will be setting a dangerous precedent by allowing the switch.

TfL have gone against their policy of refusing to sell the names of designated heritage stations on a long-term basis by seemingly allowing the Spurs switch.

The authority does sometimes permit a 24-hour switch for public relations reasons.

A spokesperson for the mayor of London said: "The mayor does not support setting a precedent of selling off station names.

"However, a unique brand partnership between TfL and Tottenham Hotspur would benefit both TfL and Tottenham, supporting significant investment to create a new sport, leisure and entertainment destination as part of the wider regeneration of the area.

"TfL is still in discussions about this opportunity."

A campaign led to the change from Gillespie Road in 1932 but in 2013, TfL rejected one London Conservative assembly member's proposal to have stations with corporate sponsors.

Some of the suggestions included Burberry by Bond Street; Knightsbridge, Home of Harrods and Virgin Euston.

Tottenham are now counting down the days to finally move into their new stadium.

Spurs confirmed yesterday that the first Premier League game to be held there will be on April 3 when they welcome Crystal Palace.

One Arsenal fan, going by the name of wengerboys on Reddit, could not resist a cheeky dig and joked: "Announcements won't even have to remind the passengers to mind the gap." Touché.