LVG has been out of work since he was sacked by Manchester United in the summer of 2016 following supporters’ public protests at his style of play. 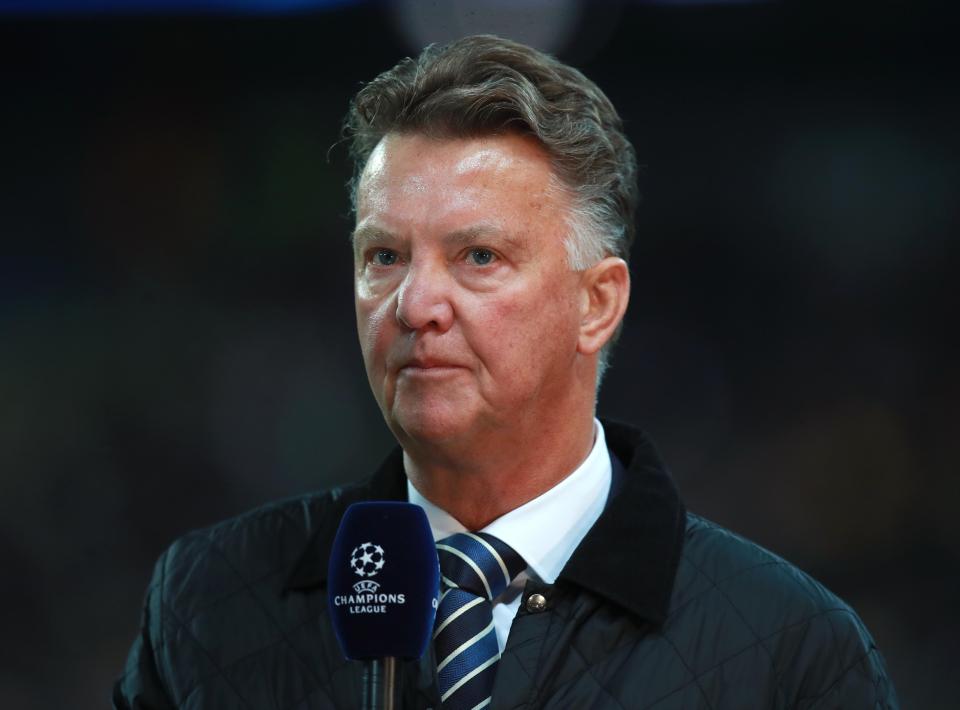 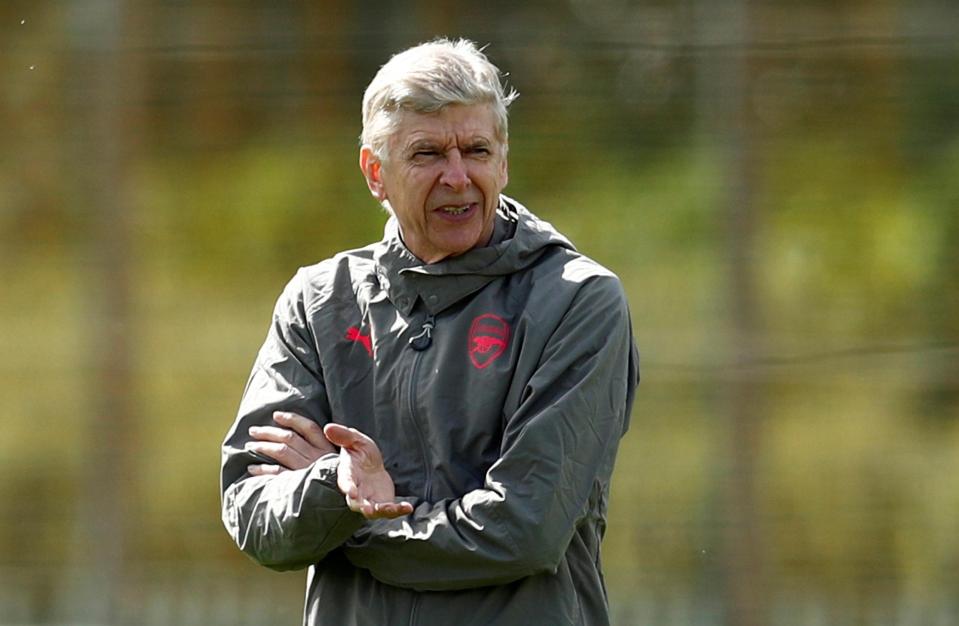 With Arsene Wenger leaving the Emirates at the end of the season, many Gunners fans are concerned Van Gaal could turn up in North London this summer.
The 66-year-old coach told Dutch television channel Ziggo: “I have now received an offer that I actually cannot refuse.
“More than this, I do not say if I am not at work in July or August I will definitely retire.”
Van Gaal spent two seasons at Old Trafford and won the FA Cup at Wembley Stadium in his final game at the helm.

Despite his record as a coach, that has seen him win the Champions League with Ajax, two La Ligas at Barcelona and the Bundesliga with Bayern Munich, his reputation in England is poor.
United fans voiced protests at his dull tactics by chanting: “Attack, attack, attack.”
And following 22 years under Wenger, Arsenal fans fear the worst with Van Gaal:

But United fans would welcome Van Gaal's taking charge at the Emirates: