SUNDERLAND boss Lee Johnson aimed a dig at Arsenal and Tottenham after his side qualified for the Carabao Cup quarter-finals.

Johnson poked fun at the North London clubs, claiming them not to be the 'big guns' left in the competition. 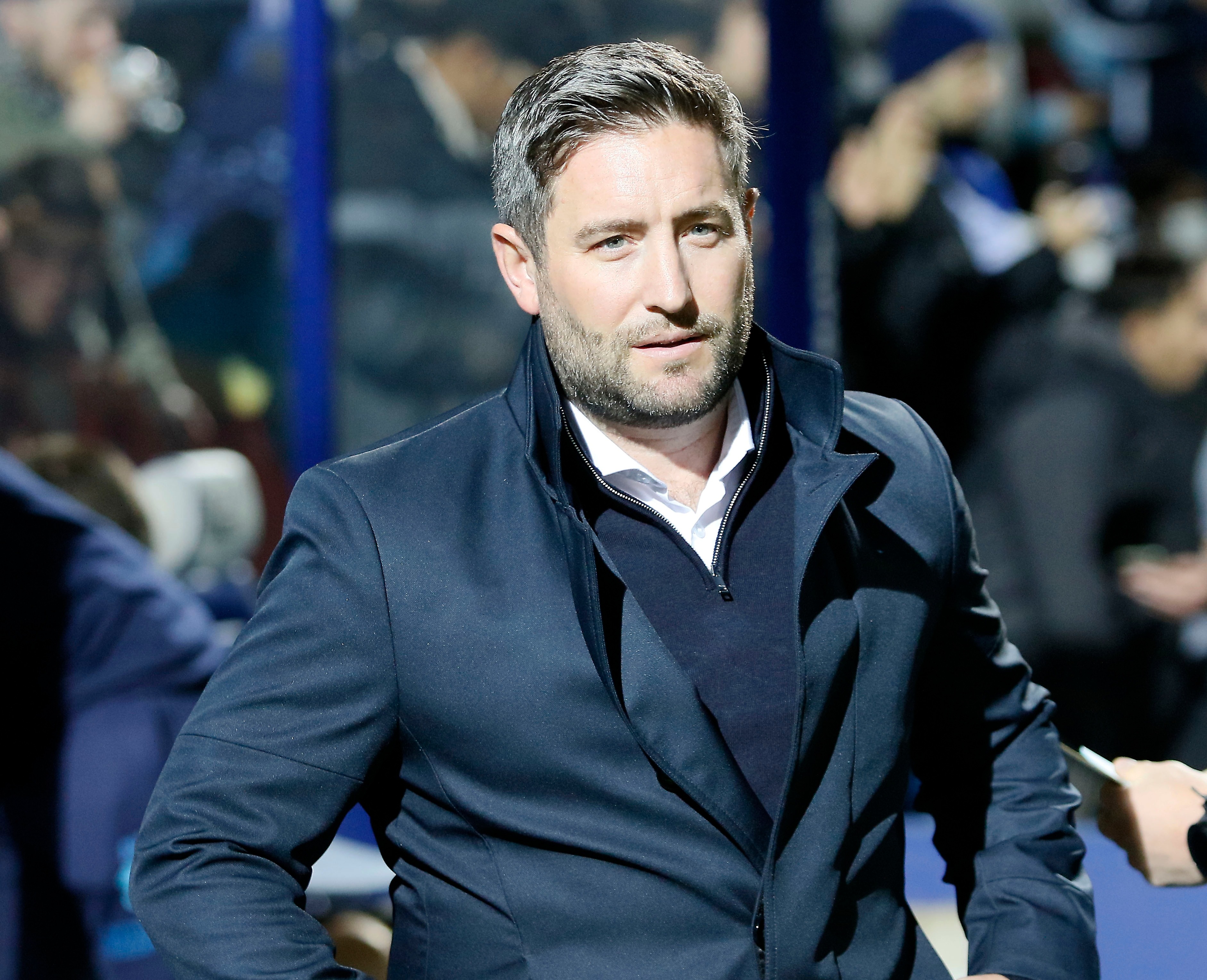 Speaking to Sunderland club reporters on who he wanted in the next round, Johnson joked: "I'd love to have Arsenal away or Tottenham away if not that.

"And then we'll wait for the really big guns when it's two legs."

Arsenal fans quickly picked up on the comment, with one saying: "Sunderland’s manager talking about who he wants to face next round. I hope we get them and put at least 4 past them."

Another said: "That's funny because I'd love Sunderland at home too," suggesting the North East side are the easiest tie in the draw.

Other Gunners fans took offence to Johnson himself, with one replying: "Hahahahahahh who is this nobody?"

And Johnson's words clearly angered some, as one supporter fumed: "Who the f*** is Lee Johnson?"

Tottenham fans also picked up on the comments, with one pessimist Spurs fan joking: "That’s nice that he thinks we’ll beat Burnley tonight."

Johnson's League One high flyers Sunderland qualified for the last eight of the competition with a penalty shoot-out win over Championship side QPR.

The game finished goalless after 90 minutes but the Black Cats are in the hat for the next round after being roared on by 2,700 travelling supporters.

It's the first time the club are in the last eight of the competition since 2014.

They managed to go all the way to the final that year, before losing 3-1 at Wembley to Manchester City.

Arsenal eased into the next round of the competition with a comfortable 2-0 win against Leeds.

Johnson though will have to wait until tonight to see if Spurs are a possible opponent for the next round.

Nuno Espirito's side travel to Burnley for an all-Premier League affair.

And the Sunderland boss will not find out until the weekend if his wish for a trip to North London has come true.

The quarter-final draw takes place live on Soccer AM on Saturday morning.