With his side 2-0 up, the Gabon striker put in a shift to track back and execute a perfect slide challenge to dispossess Eden Hazard in a dangerous position. 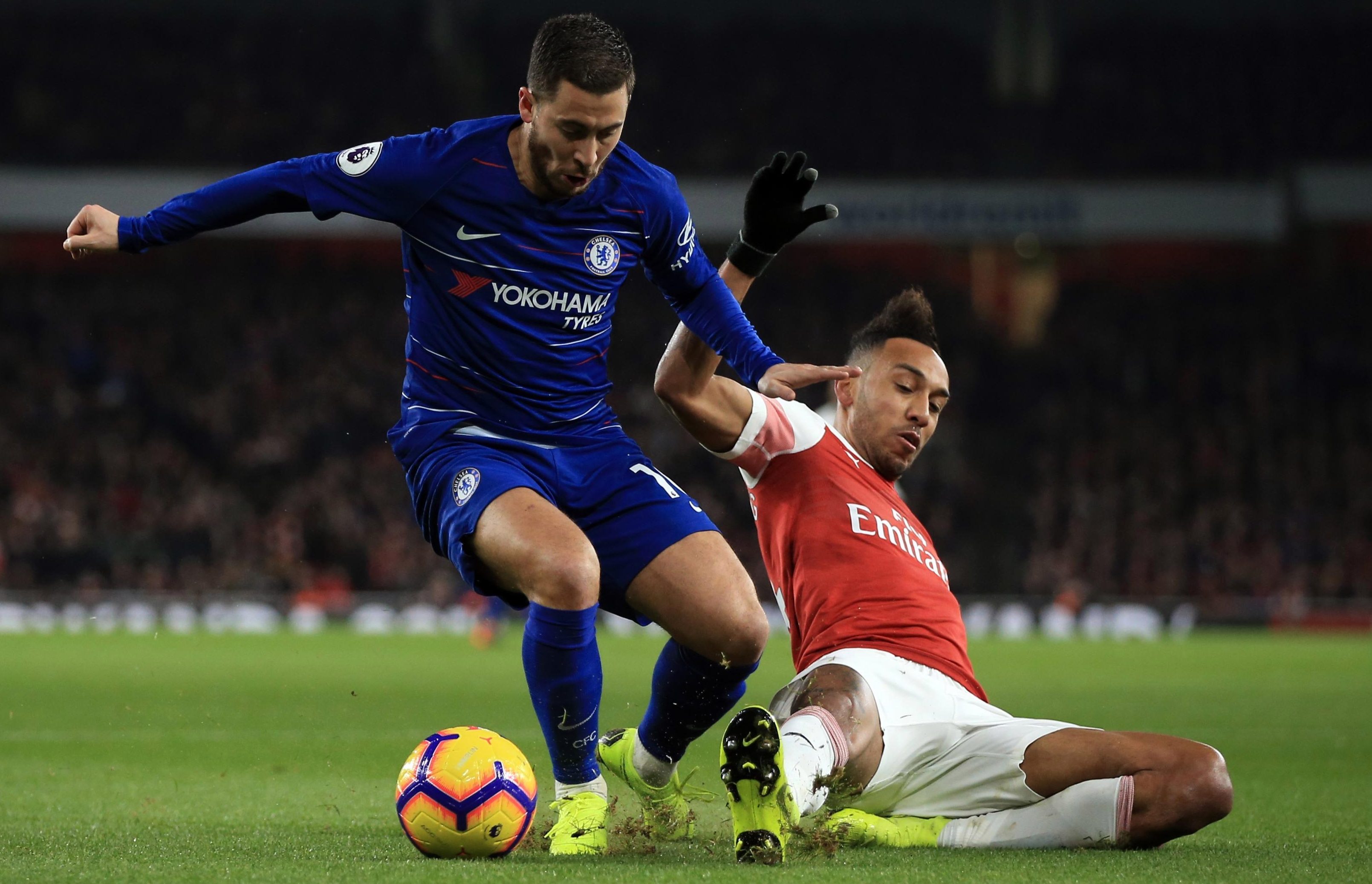 Goals from Alexandre Lacazette and Laurent Koscielny helped the Gunners to victory.

The win meant they moved to within three points of fourth-placed Chelsea at the Emirates.

Yet in the aftermath of the match, it was the 29-year-old's tackle that drew great plaudits from the club's fan base.

The home fans were impressed with Aubameyang's defensive efforts, having also produced a similar effort on Willian. Some supporters suggested he teach Arsenal's defenders how to tackle.

Others claimed he could be the side's new centre-back, with Rob Holding and Shkodran Mutafi currently sidelined by injury.

While he didn't get his name on the scoresheet, Aubameyang impressed with his all-round game.

He has been in razor-sharp form for his club this campaign, building on a promising half-season last campaign.

He currently has 16 goals in all competitions for the club this season, with 14 in the Premier League.

He now sits second behind Mohamed Salah in the scoring charts. 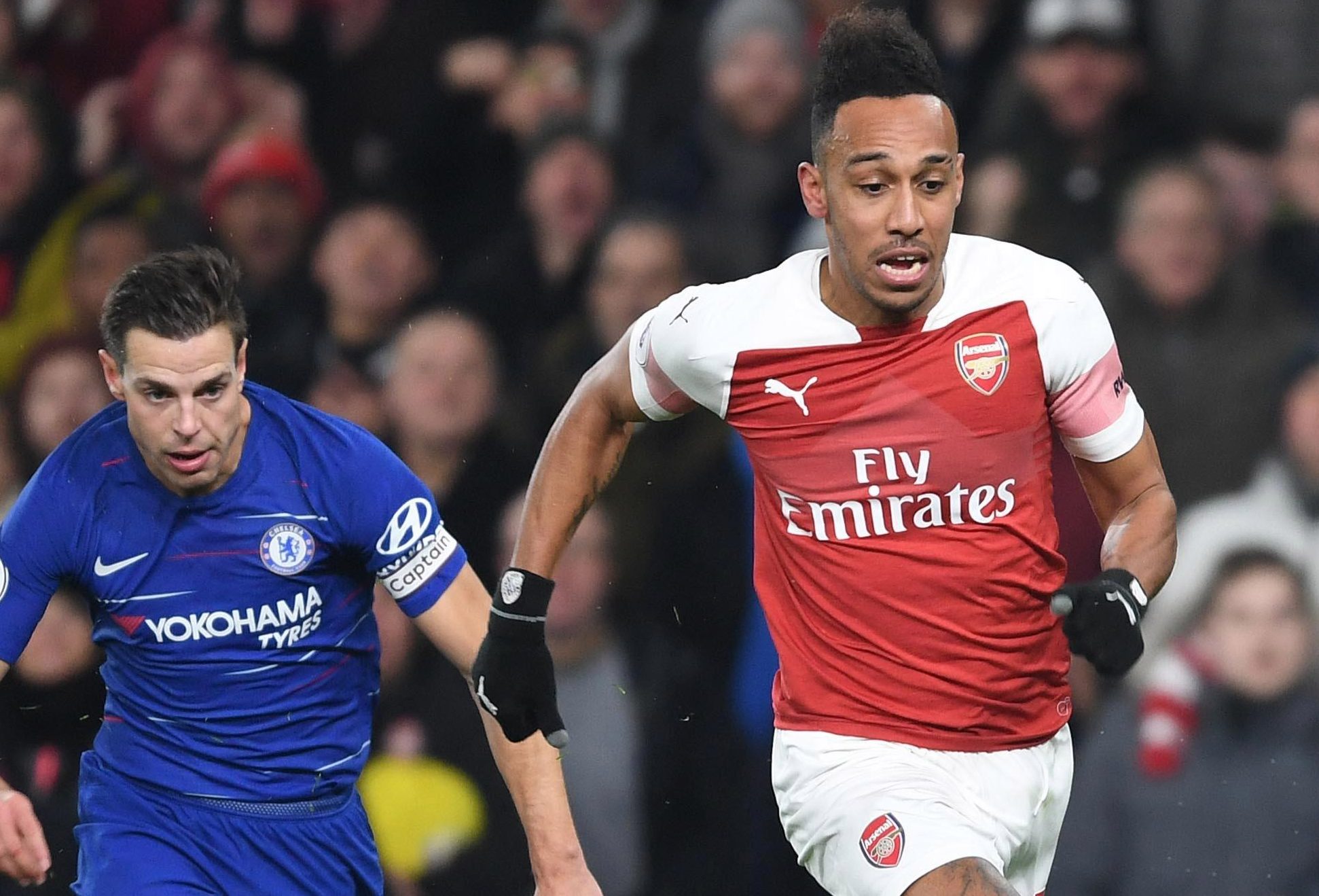