ARSENAL flop Denis Suarez can win FOUR trophies this season having already returned to Barcelona from his three-month nightmare spell in London.

Despite playing 352 minutes for both Arsenal and Barcelona the Spanish midfielder is, in theory, on course to finish the most successful campaign of his career. 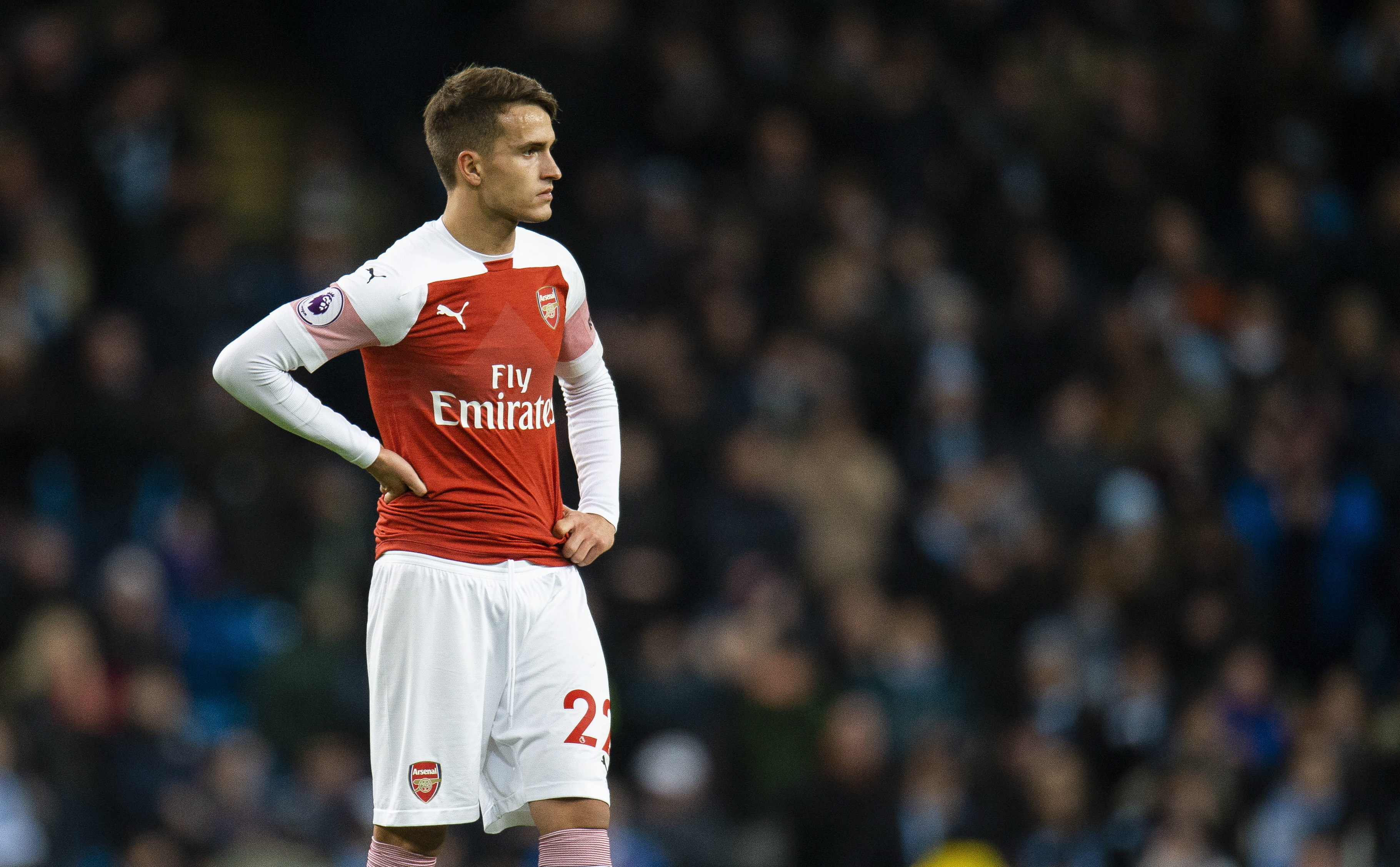 Suarez's time at Arsenal is over as his groin injury has ruled him out of the remaining Gunners games.

The midfielder managed to play just 67 minutes in the Premier League.

But, having featured for both Barcelona and Arsenal, he can actually win as many as FOUR trophies this season.

Before securing his loan move to the Emirates in January, Suarez had played a part in the Catalans' La Liga triumph – spending 17 minutes on the pitch.

And the Spaniard had played in two Champions League games for Ernesto Valverde's men, who are on the verge of sealing their spot in this year's final following their 3-0 victory over Liverpool.

Therefore if Messi and Co claim the title on June 1 at Wanda Metropolitano, that will be yet another addition to Suarez's trophy cabinet.

Meanwhile, Arsenal made a big step towards booking their place in their first Euro final since 2006 thanks to their 3-1 victory over Valencia in the Europa League.

Suarez did make a couple of short cameos for Unai Emery's men against BATE Borisov.

And should the Gunners win the competition, that will make a stunning four trophies to his name this season.

Arsenal splashed £3million to bring the midfielder to the Emirates in January.

Including his £55,000-a-week wages, he cost the Gunners a total of £6.6m despite not making a single start for the club.