Marouane Fellaini's header won it late on for Jose Mourinho's side, but some of the blame lays firmly at Xhaka's feet – according to the Liverpool legend. 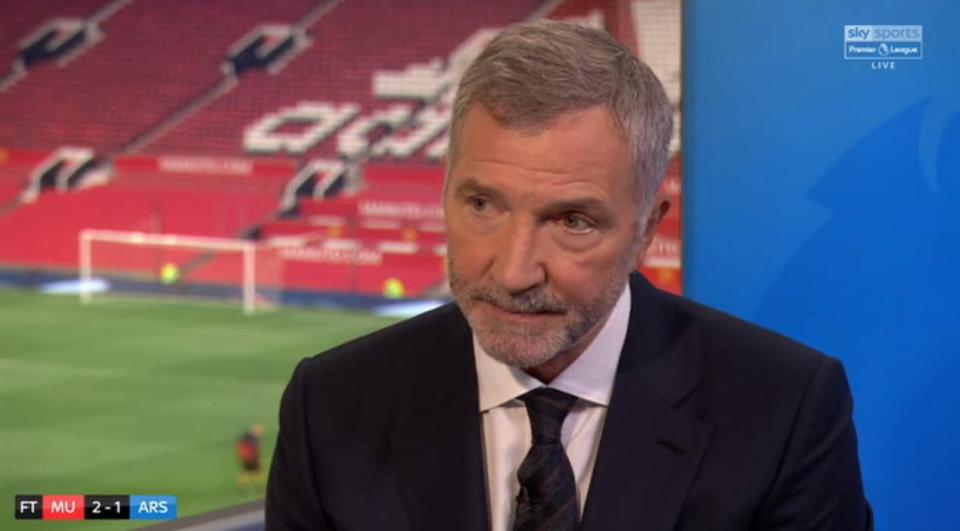 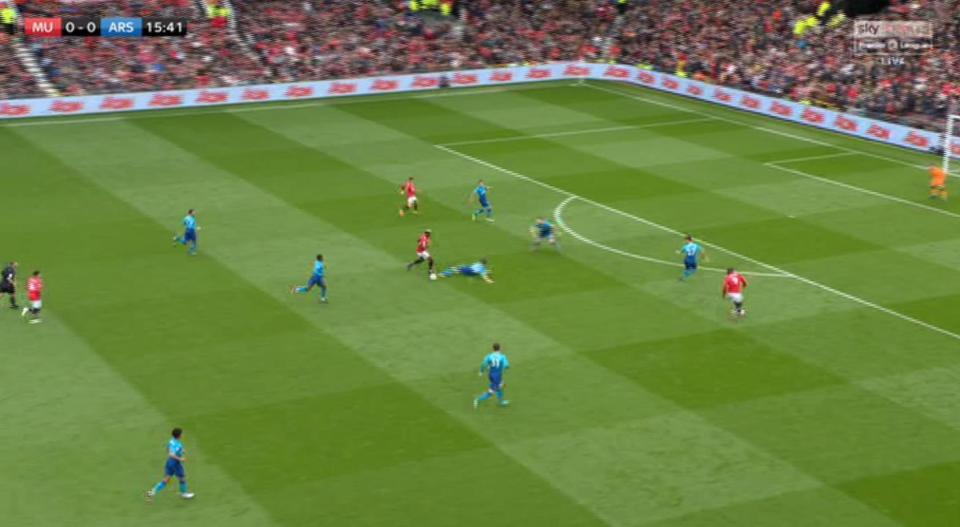 In the lead-up to Paul Pogba's opener, Xhaka slid in on the Frenchman, missed his tackle completely, and then failed to track Pogba who later netted at the far post.

And Souness was raging at what he described as "a classic case of the central midfield player not doing his job properly", calling it "kid football".

Speaking at half-time of today's game at Old Trafford, Souness said: "It’s ridiculous, if he doesn’t do this then he doesn’t commit his centre halves.

"Get there, stand up, commit a cute foul if necessary but don’t sell yourself as simply as that. 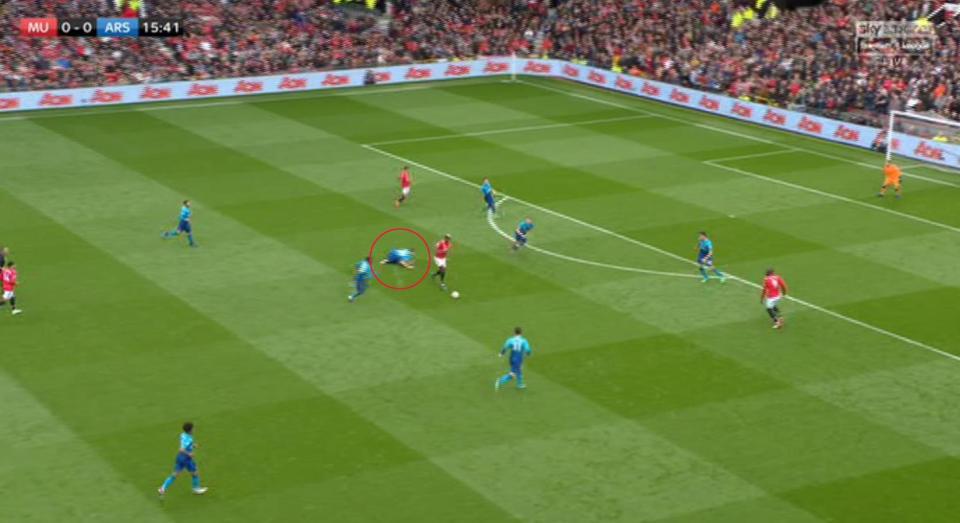 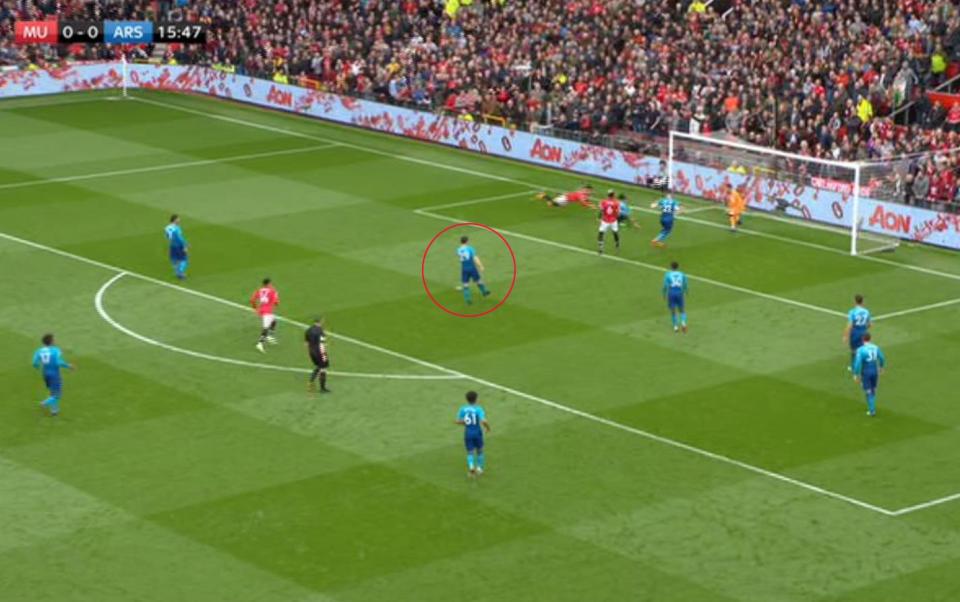 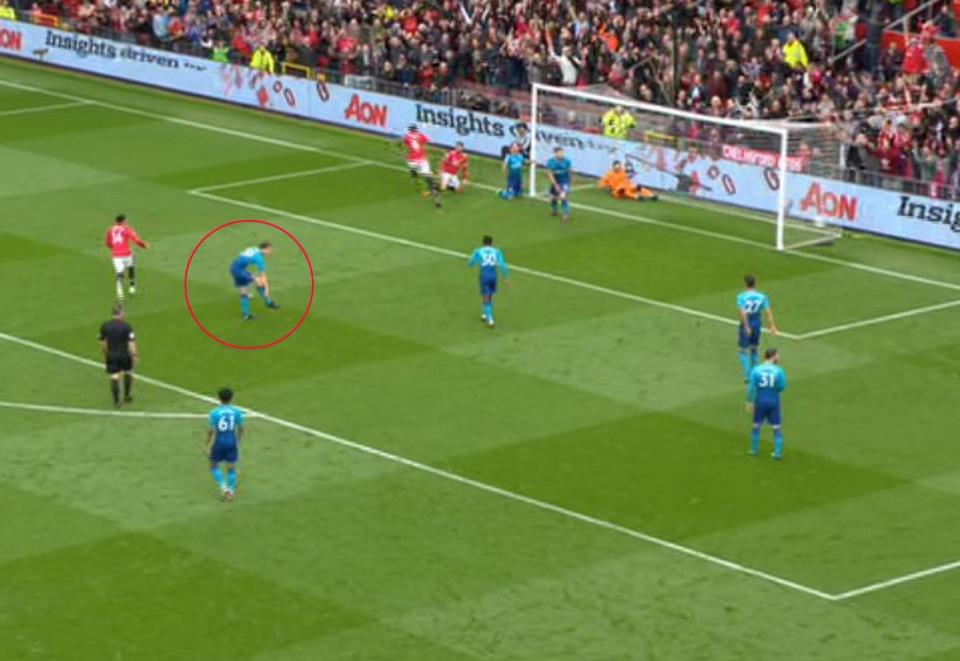 "That’s for the TV cameras and people sitting in Row Z. It’s kid football, it’s more of the same from Arsenal.

"That guy is 25-years-old and he’s been at Arsenal for two years. Is that the first time he’s done that in a game? I question no.

"Does he do that in training? Then if so why hasn’t it been pointed out to him. He’s cost them that goal.

"This is a classic case of the central midfield player not doing his job properly. He goes to ground and this is 'look at me I’m working hard and trying to be aggressive'.

"He then stands and watches, allows Pogba to end up free in the box and he has the simple job of rolling it into the back of the net.

"What he should do is come across, body check Pogba and risk taking a yellow card.

"But this is what you do not do, it’s almost as though he thinks Pogba is lining up to shoot and he’s going to get a block in. What is that? That is pretend football, that is what you see on a park from U12s."

But Fellaini ensured it was more misery for Arsene Wenger in what is expected to be his last ever game managing a team at Old Trafford. 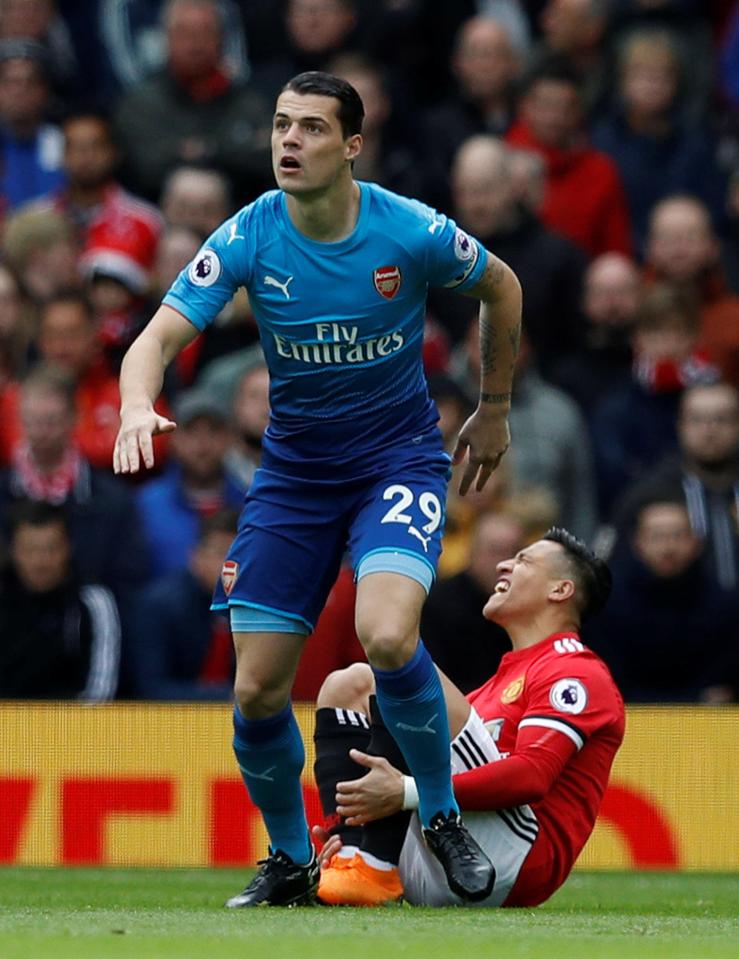 And they, and Xhaka, ended up being their own worst enemy yet again according to Souness.

He added: "Arsenal have turned up today, played neat and tidy football but they’ve been like this for a decade.

"When it comes to the critical things in the game they’re not professional. They need a couple of men to sort these things out.

"Nobody has pointed a finger at Xhaka to say 'stay on your feet you fool'. It’s the basic things.

"I could have done that once in my career at Liverpool and I would have been sitting on the bench watching the game until I learned that."

Xhaka has failed to live up to expectation at Arsenal since joining from Borussia Monchendgladbach for £30million in the summer of 2016.