According to Sky Sports, the 27-year-old visited the club's training centre at Rockliffe last week. 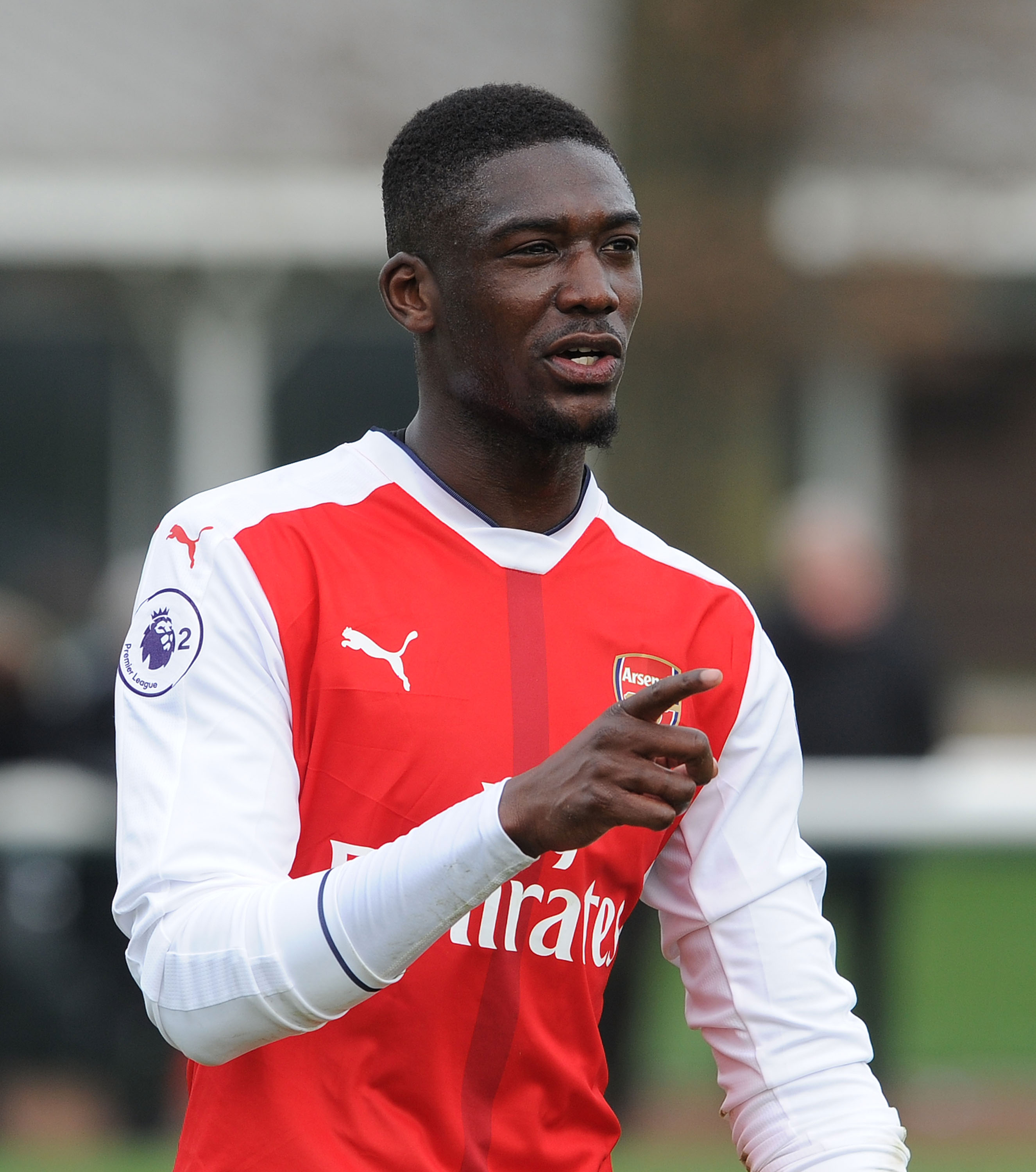 Sanogo is a free agent after running down his contract with French outfit Toulouse.

He scored just 12 goals in THREE YEARS with the club after joining from the Gunners.

He barely got a look in with the North Londoners after signing in 2013, and was farmed out on loan to Crystal Palace, Ajax and Charlton.

He failed to score a single goal for Arsenal in 11 appearances before he was flogged in 2017.

However, the French forward has defended his record as "not disgustingly bad".

Speaking of his own lacklustre showing in France, he told France Football: "I knew the club that I was joining.

"I needed to play, I wanted to enjoy myself playing again. I had less fitness issues.

"My stats aren’t amazing, but I was able to show with my body that I am apt, I can play. I wanted to reassure myself of that.

"I left for abroad when I was very young and I came to Toulouse to renew myself.

"Over the three seasons, Max-Alain Gradel must have been top scorer, but I would have been second, having played a lot less matches.

"My record is not disgustingly bad."

Toulouse were relegated to French Ligue 2 after finishing bottom and 14 points from safety.

But Boro boss Neil Warnock is seemingly ready to give Sanogo another chance in English football.