ARSENAL have been given a boost in their quest to sign Rennes starlet Eduardo Camavinga in the summer.

Gunners boss Mikel Arteta has reportedly made the 18-year-old his No1 transfer target with the club doing 'everything they can' to nab him. 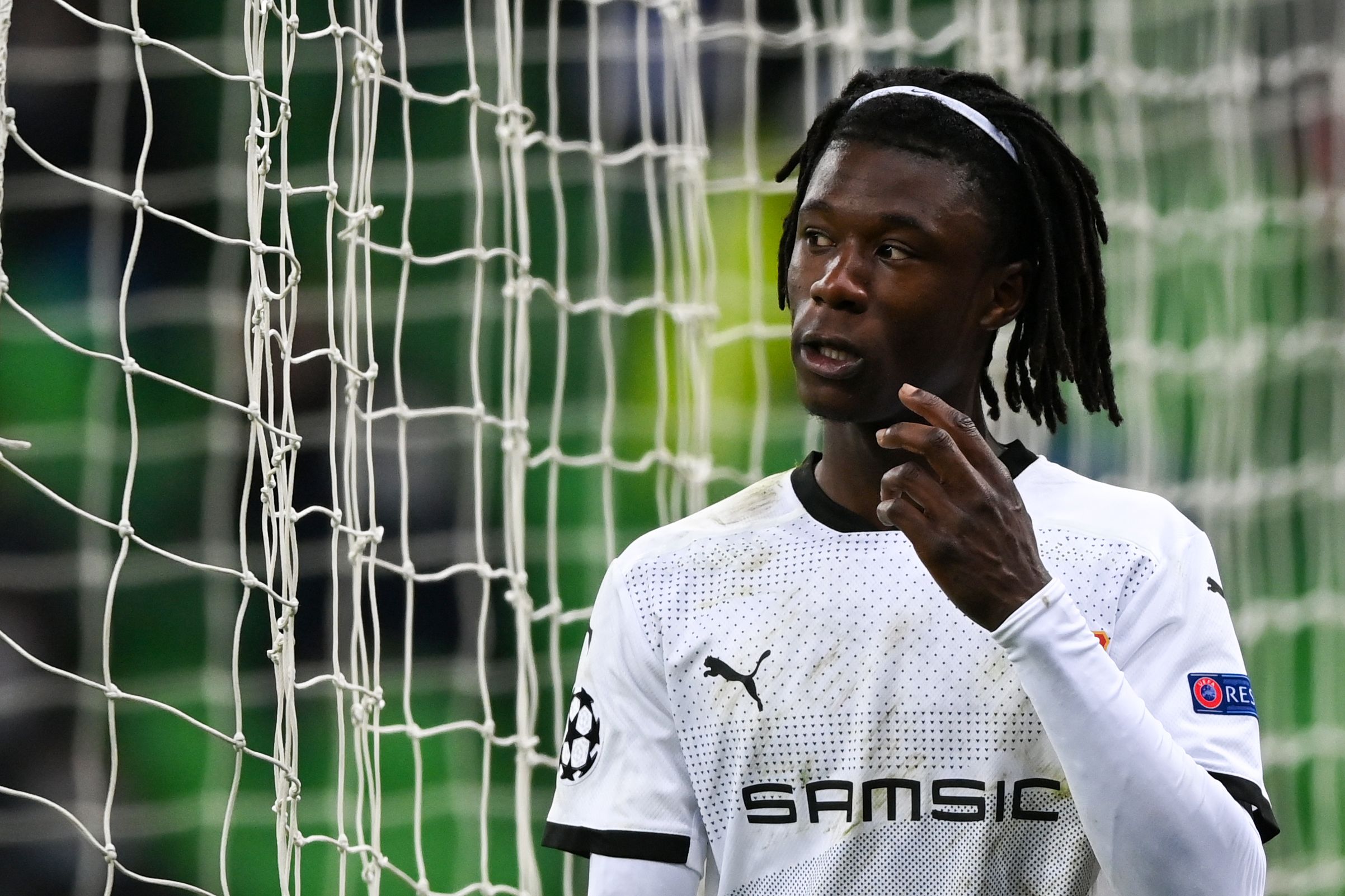 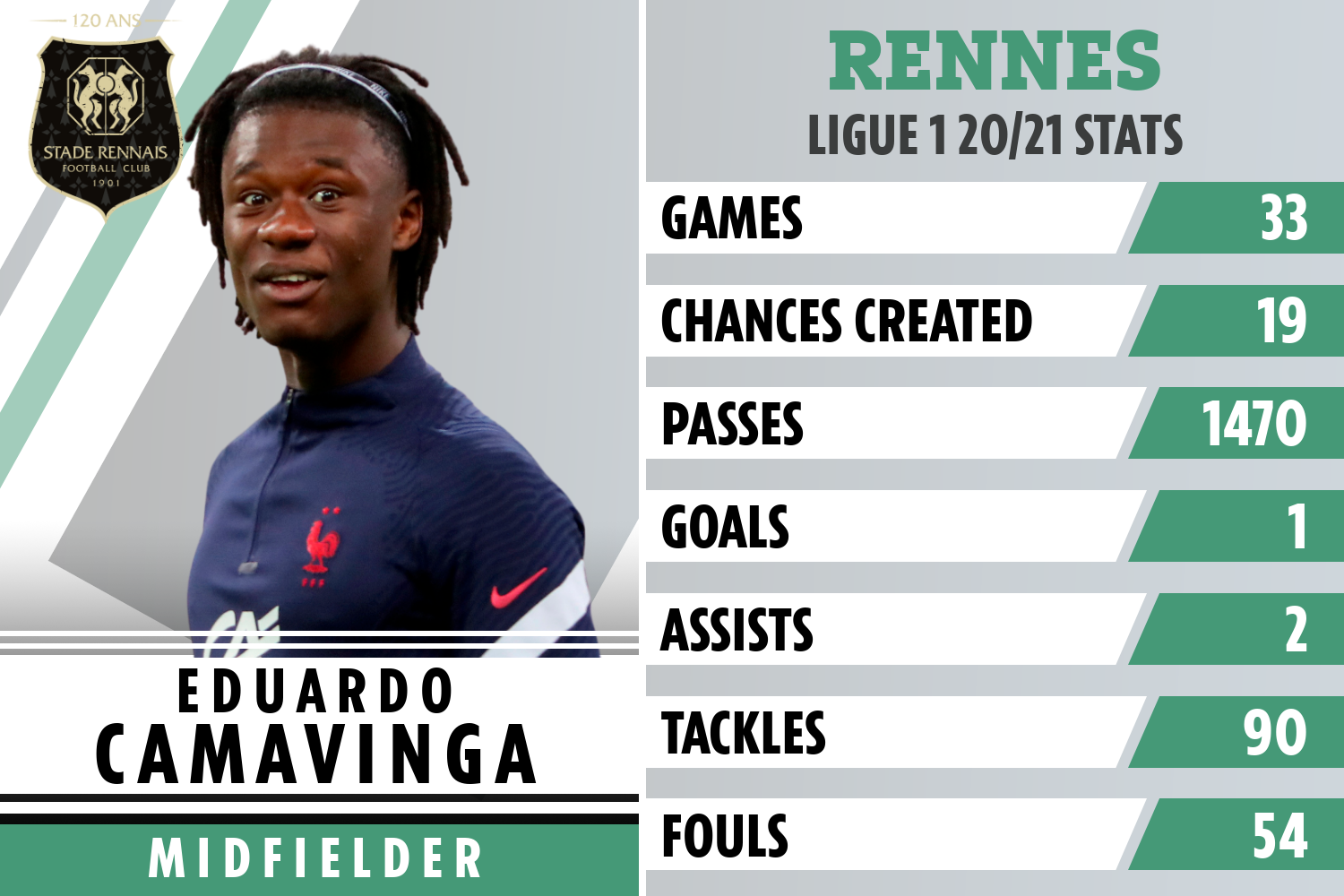 The France international is one of a number of players being targeted by the North Londoners in what looks set to be a busy window at the Emirates.

Rennes are set to cash in on the midfielder who has just one year left on his deal at Roazhon Park, with Manchester United another interested club.

Bundesliga giants Bayern Munich are also understood to be eyeing up a move, while Real Madrid are known to be long-term admirers.

But despite the strong possibility of being without European football next season, Arsenal are still in the running to secure his services, with Camavinga's agent declaring game time is the most important thing for his client.

"He is good enough [to play for a Champions League club]. But we don’t want to rush anybody. I am an old man and I’ve learnt a lot of lessons in football as well.

"There is the right time to move on and playing games is the most important thing at his age. Playing in a good club is nice and learning for him.

"It might be this year he wants to have another year. He has got to talk to his family, his father. We will all sit down and decide. We will talk to Rennes as well and decide.

"There is no rush for him. He’s probably the best young player in the world. He has just turned 18. So he is younger than all the others.

"He has already been a French international, scored a goal for France, although he’s not a goalscorer.

“He’s an unbelievable talent. He could play in any team in the world."

Camavinga burst onto the scene towards the end of the 2018-19 season where he became Rennes' youngest-ever player at the age of 16 years and four months.

Since making his debut for the Ligue 1 side, he has featured in 80 games in all competitions, scoring on two occasions.

His fine form saw him be called up to the France national squad earlier this campaign, where he became Les Bleus' youngest debutant since Maurice Gastiger in 1914.