The Welshman, 27, is set to either leave the club at the end of the season or for a cut-price deal in January. 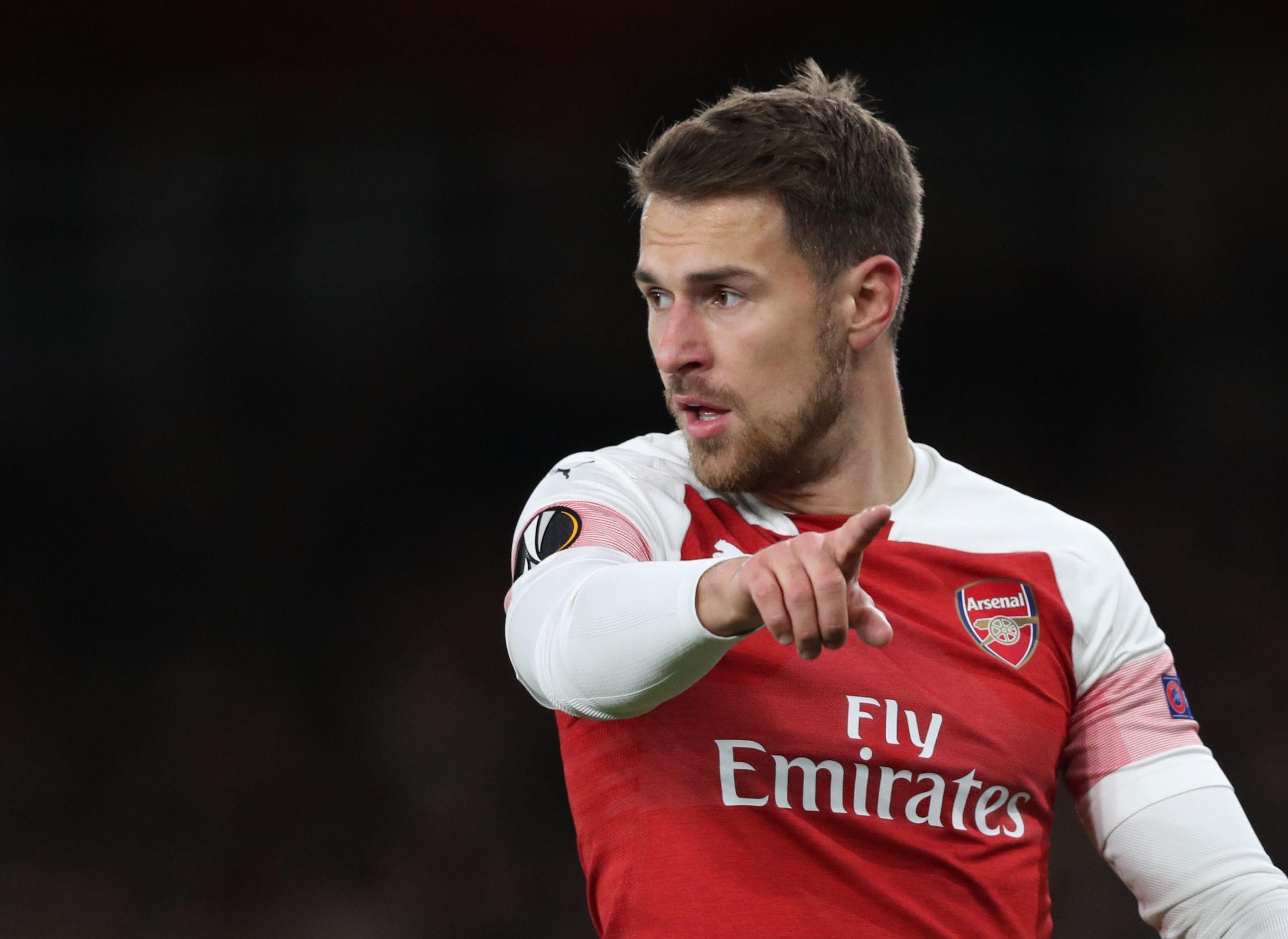 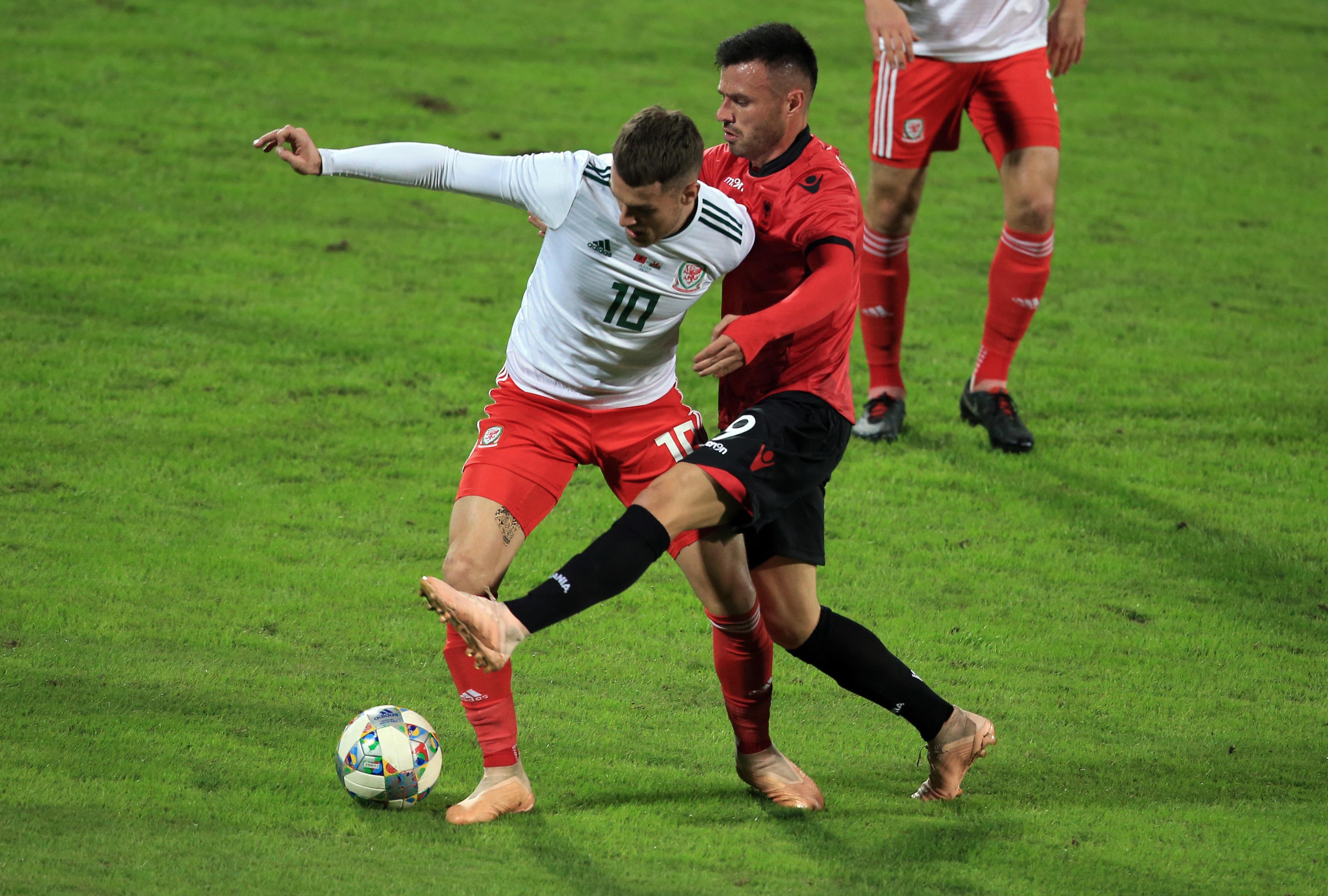 The midfielder has generated interest from both Bayern Munich and Juventus in the meantime though, with Europe's top clubs convinced he can still be a star in the Champions League, after lighting up Euro 2016 two years ago for Wales.

The former Barcelona staff member said he was reluctant to talk about individual players.

But he was happy to go full David Brent and deliver management speak instead of speak about Ramsey's situation.

Sanllehi said: "I would like to avoid talking about personal players. It is more of a gathering of strategies and what our ideas are. 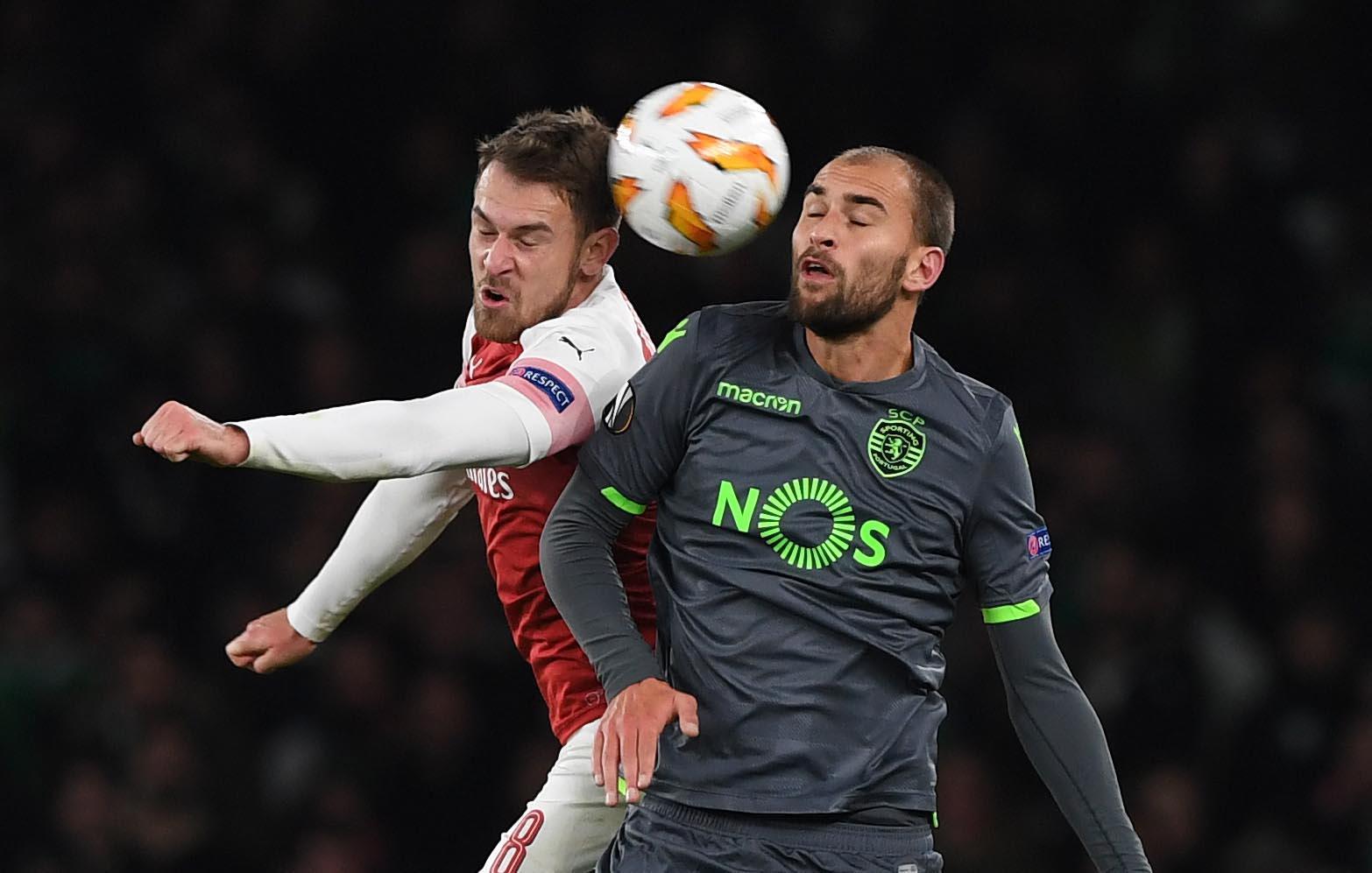 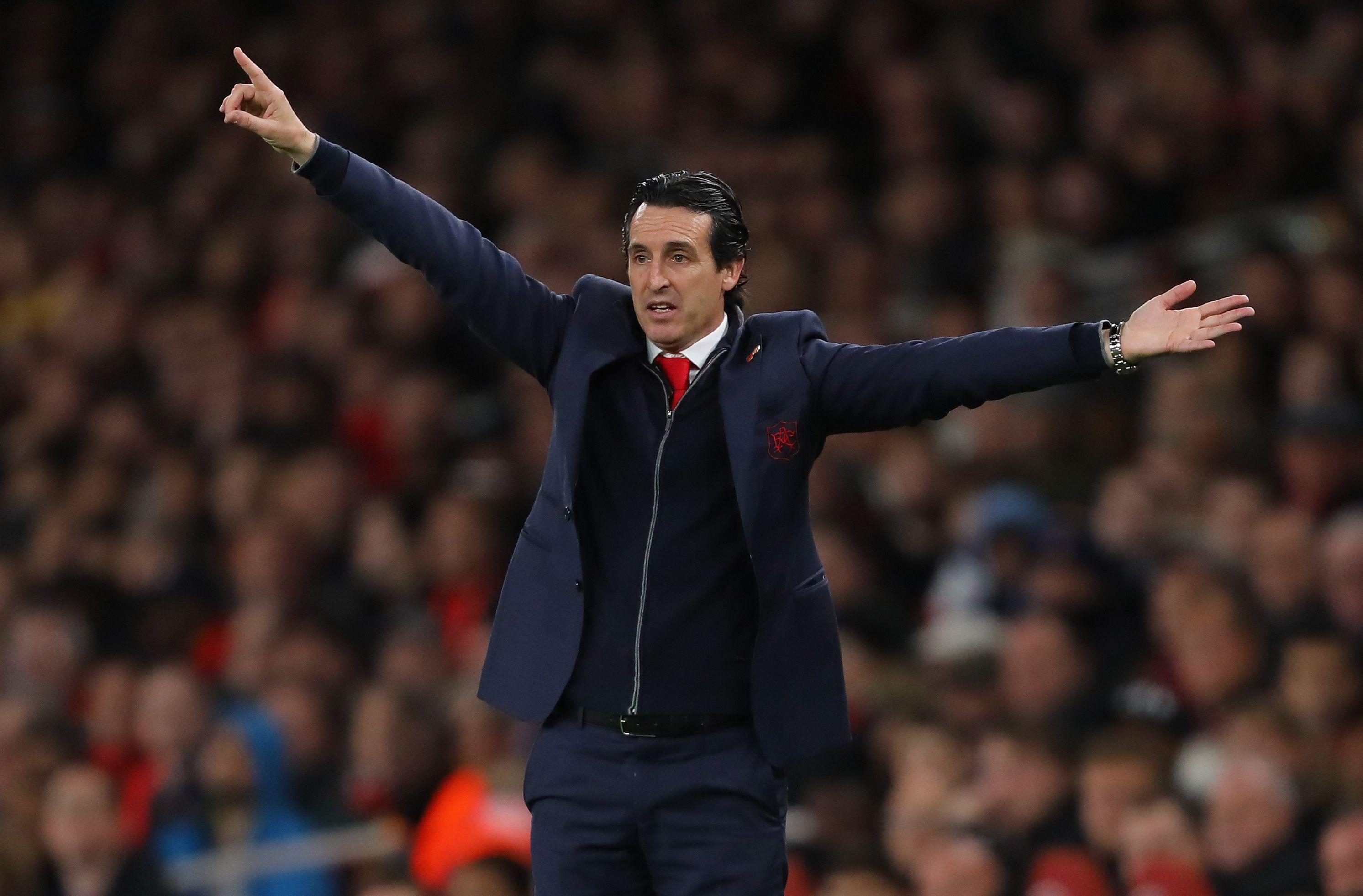 "What I can assure you is that any decision we take at the club of any kind, whether it concerns players or any other thing, it is very thoroughly thought through, analysed and discussed by different people."

Such an answer will be scant consolation to Ramsey, who played the last 34 minutes of Wales' 1-0 friendly defeat to Albania last night.

But Sanllehi promised the club are standing by Unai Emery after an overhaul in the boardroom and the dugout, following Arsene Wenger's departure at the end of last season.

Unai Emery told: You must get Arsenal back into the Champions League 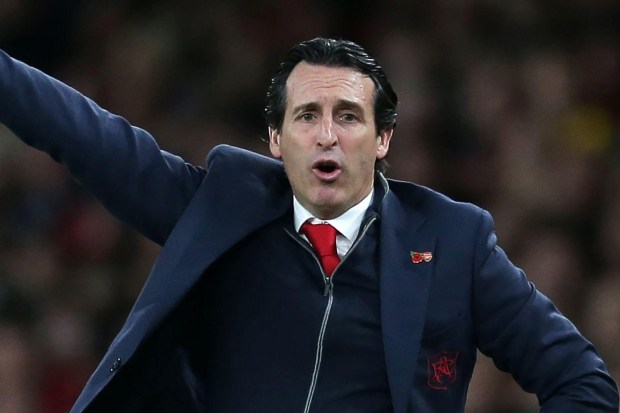 UNAI EMERY has been told by his Arsenal chiefs: “We must get back in the Champions League”.

The Gunners say they cannot afford to keep missing out on “tens of millions of pounds” and the kudos of Europe’s top competition.

And boss Emery could be handed funds to sign another striker in the new year to help achieve that top-four target in May.

The Gunners missed out on around £25million last term after failing to qualify for the Champions League for the first time since 1998.

Emery’s men are fifth in the Premier League and managing director Vinai Venkatesham said: “This is not where we want to be. We have to improve, step forward.

“The most pressing thing is to get back in the Champions League. That’s where this club needs to be as an absolute minimum.”

"I was talking about the great people we have, great professionals that bring the debate to rich conclusions.

"We are very responsible for every decision we take so we do not take these decisions lightly.

"We really try to analyse and decide the best thing for the club.

"That is our ultimate aim – to find what is best for the club.

"So all the decisions will try to go through that screening and in general it is going to continue that way."