The left winger has hit 15 goals in 18 games for KRC Genk this season to inspire them to the top of the Pro League. 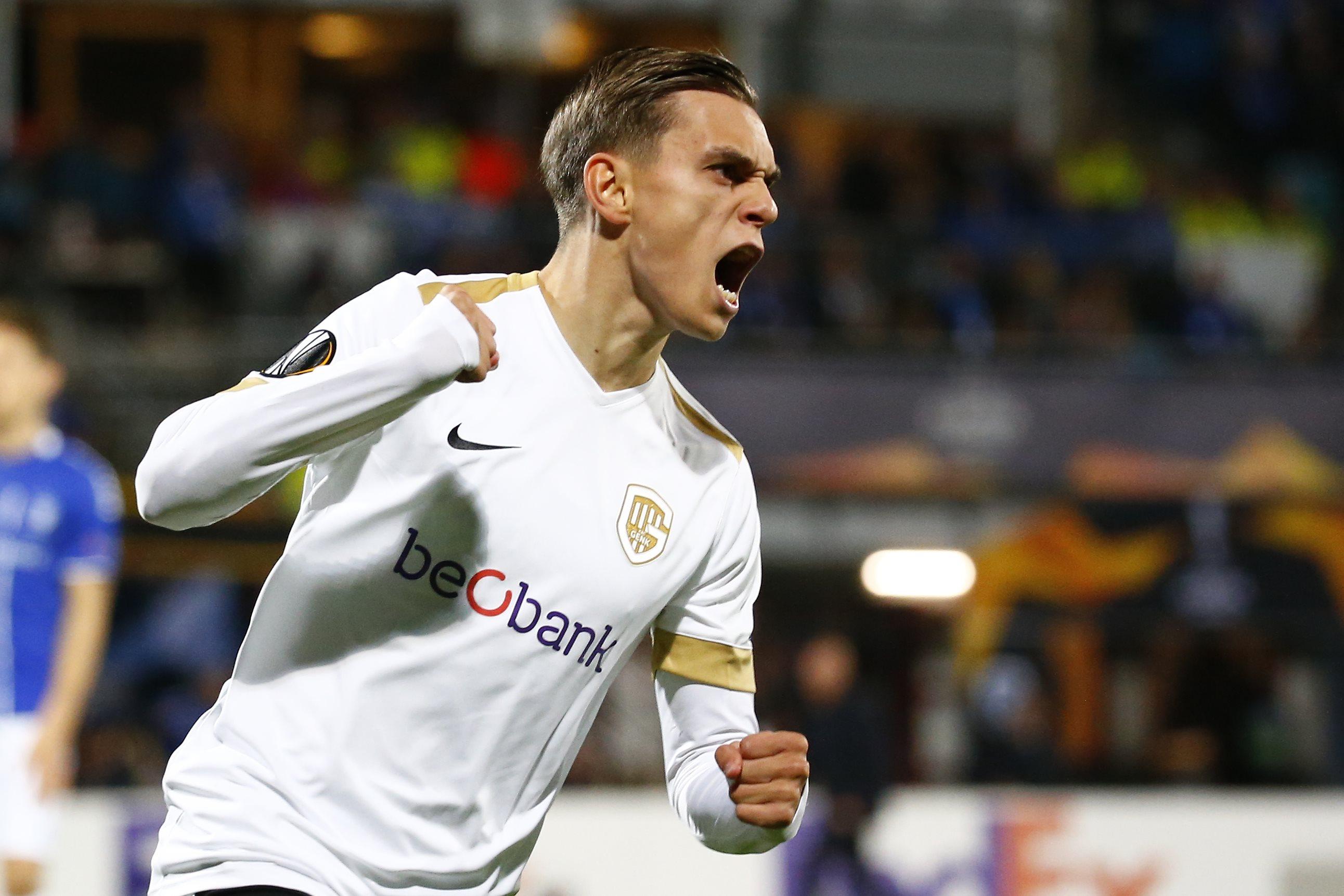 Under-21 international Trossard has twice been called into Belgium's senior squad since September.

Tottenham, Southampton, Monaco and Borussia Dortmund are also interested in the 23-year-old.

Trossard signed a contract extension until 2021 in May, but hopes to crown a successful season by landing a Premier League move.

And his agent Josy Comhair said: "I sought contact with Arsenal and Tottenham officials. 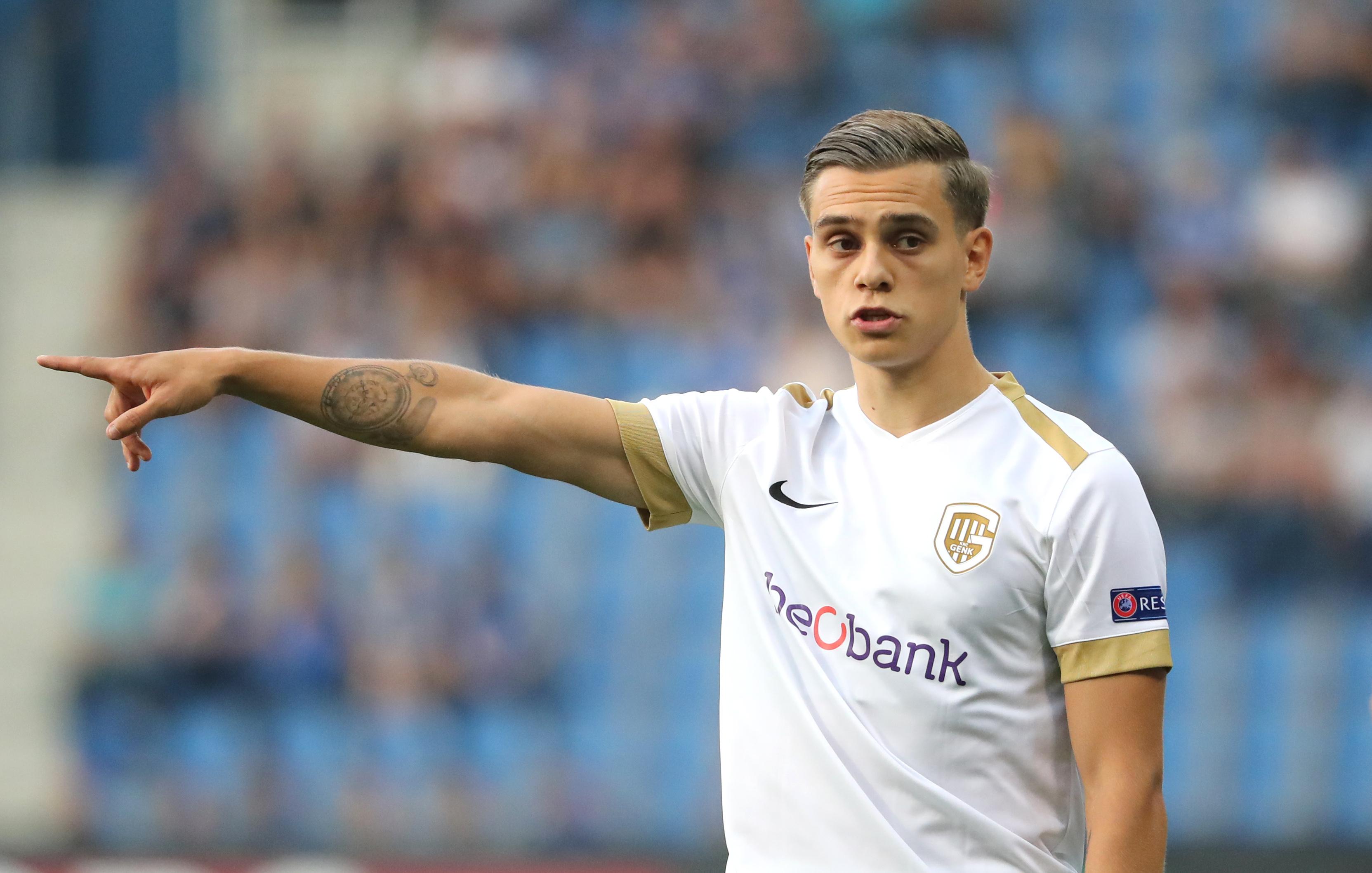 "Nobody at Tottenham was willing to confirm that Trossard is an option for them – but at Arsenal they were.

"They told me that Leandro has a very interesting profile for them, and said that they had been following his progress since August.

"They also said he had made the right choice to remain at Genk this season, and added that they are keeping a close eye on him.

"You can never say he won't leave Genk in January, if a huge offer comes in that suits all parties – but that is not the plan. 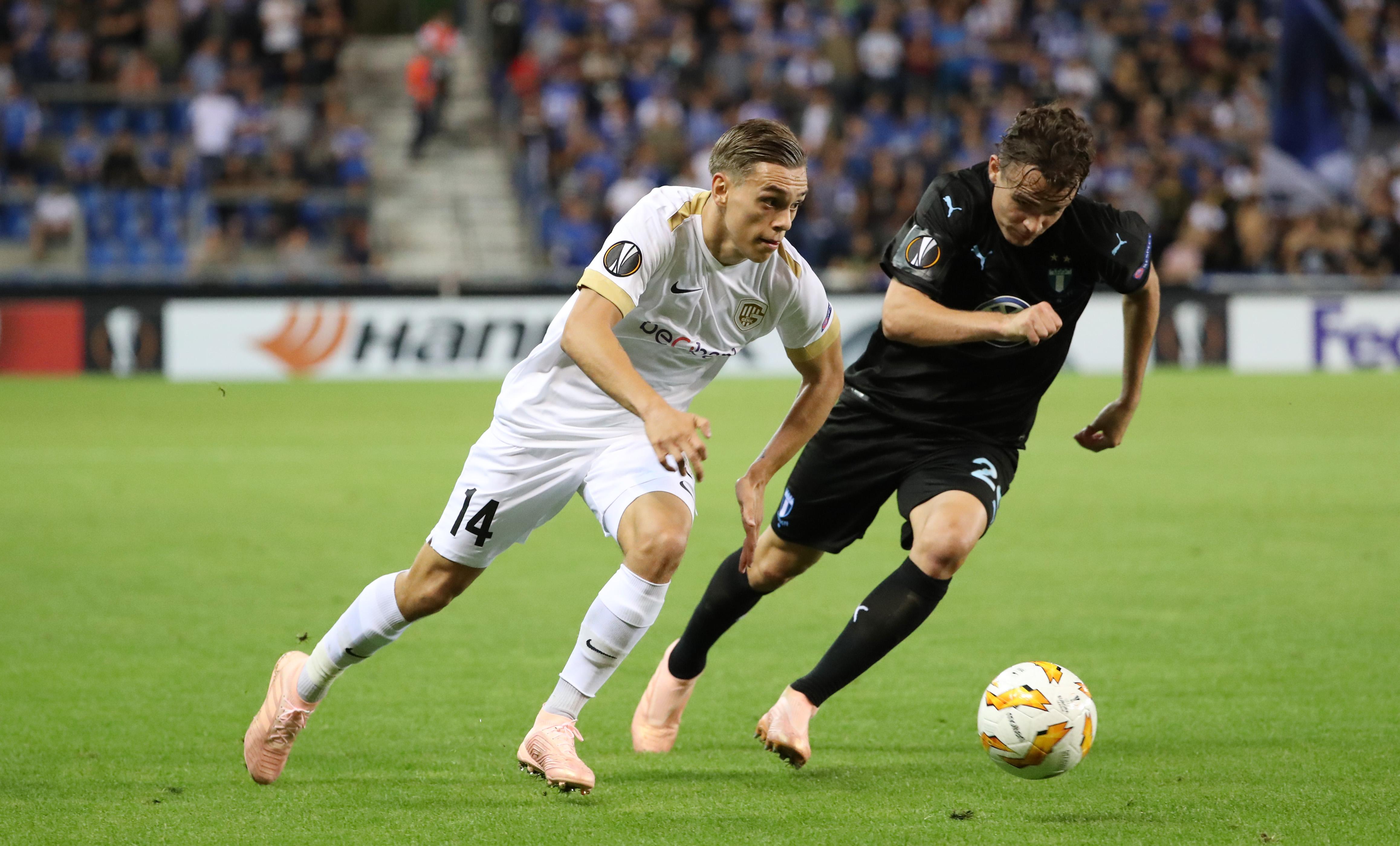 "But I can say for sure that Leandro will leave the Belgian league in six months' time.

"He'll then be 24, and it will be time for him to make the step up. If Genk win the league title his value will be even higher.

"He wants to leave them on a high. He feels he can win a trophy with them this season."

Trossard joined Genk in 2012, and has had spells on loan to Lommel United, Westerlo and OH Leuven.

He can operate in central midfield or as a second striker as well as his favoured role on the left wing. 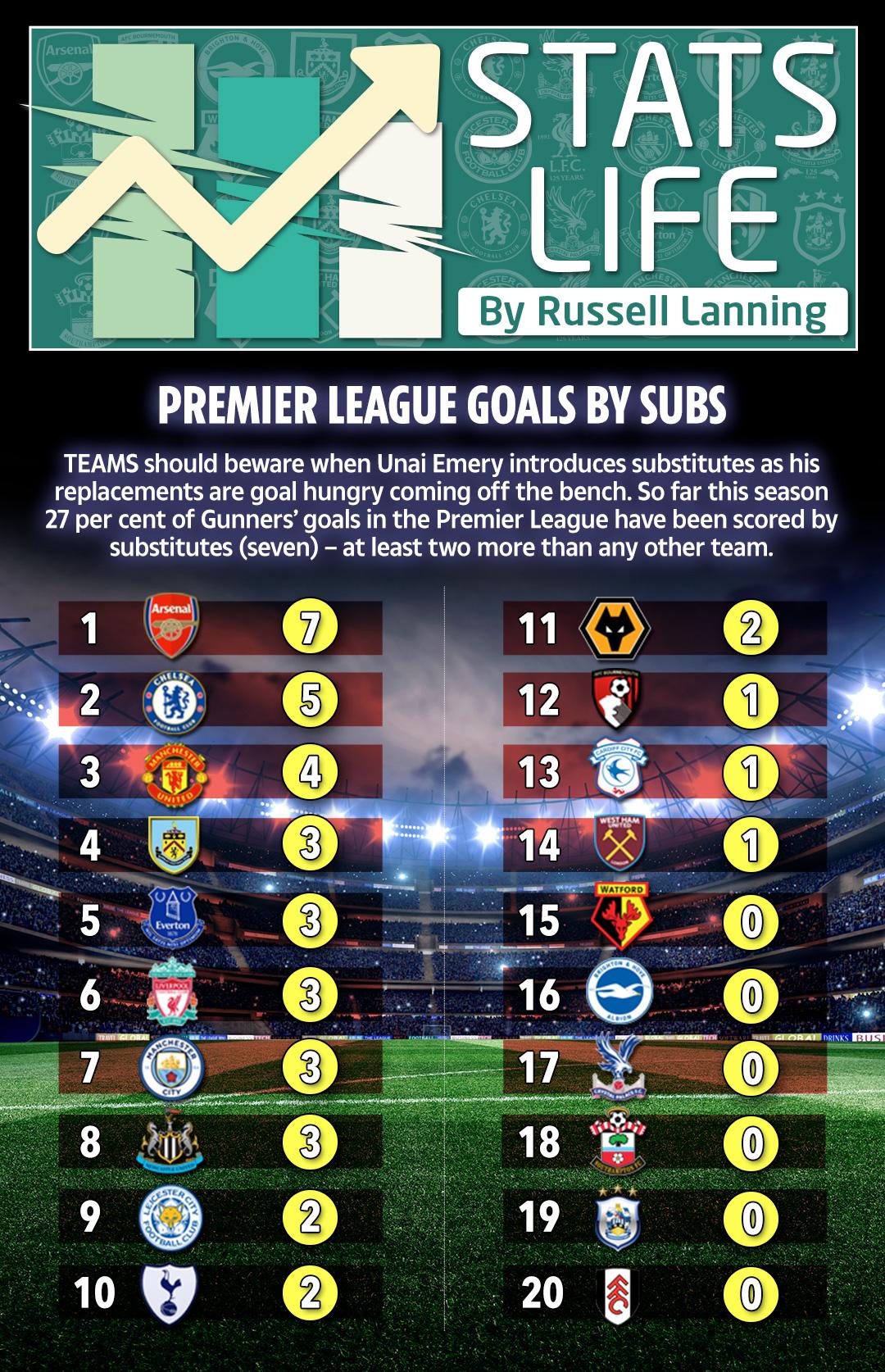