MIKEL ARTETA will be without Takehiro Tomiyasu, Cedric Soares and Ainsley Maitland-Niles for this afternoon's trip to Norwich.

The Arsenal trio tested positive for Covid-19 over Christmas. 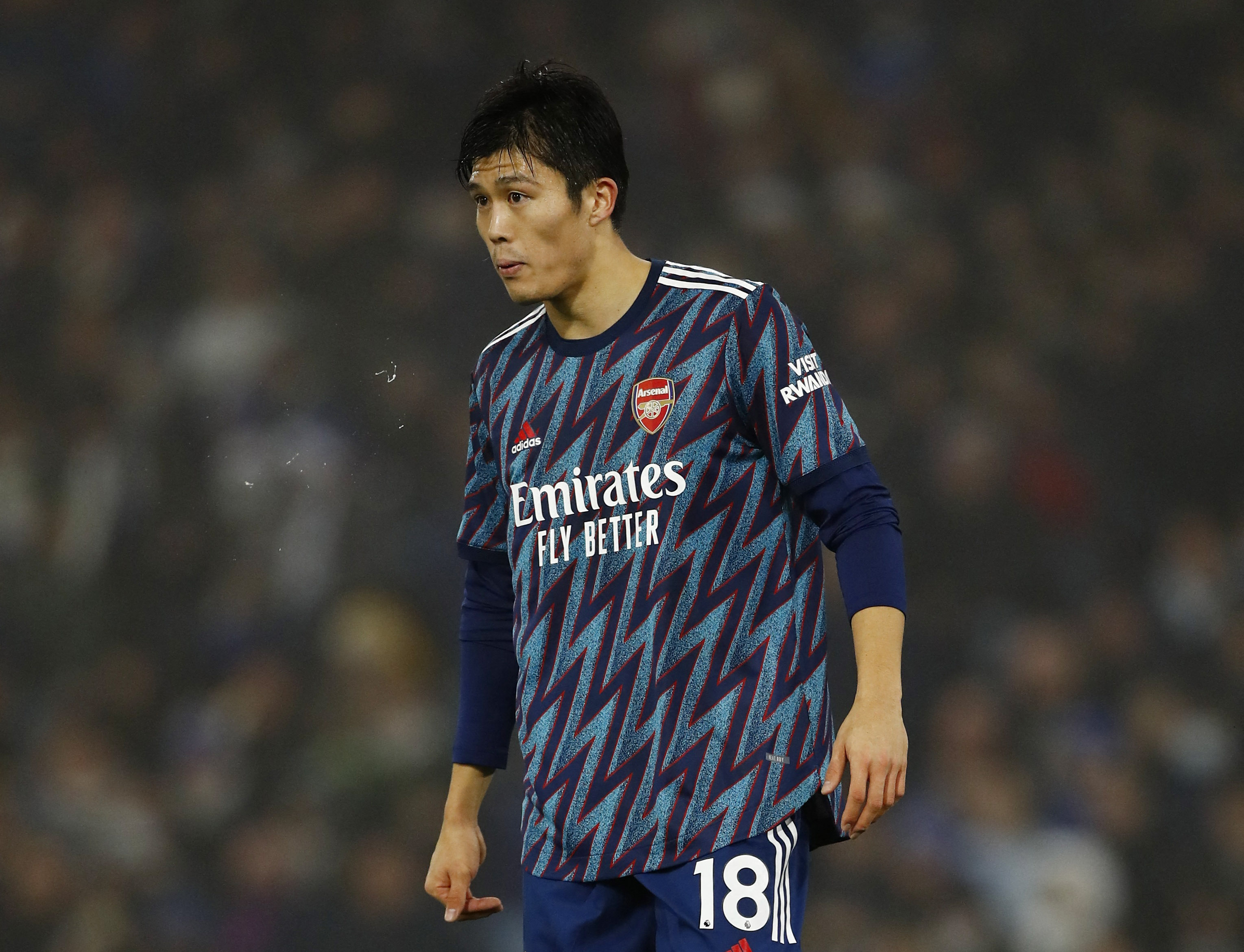 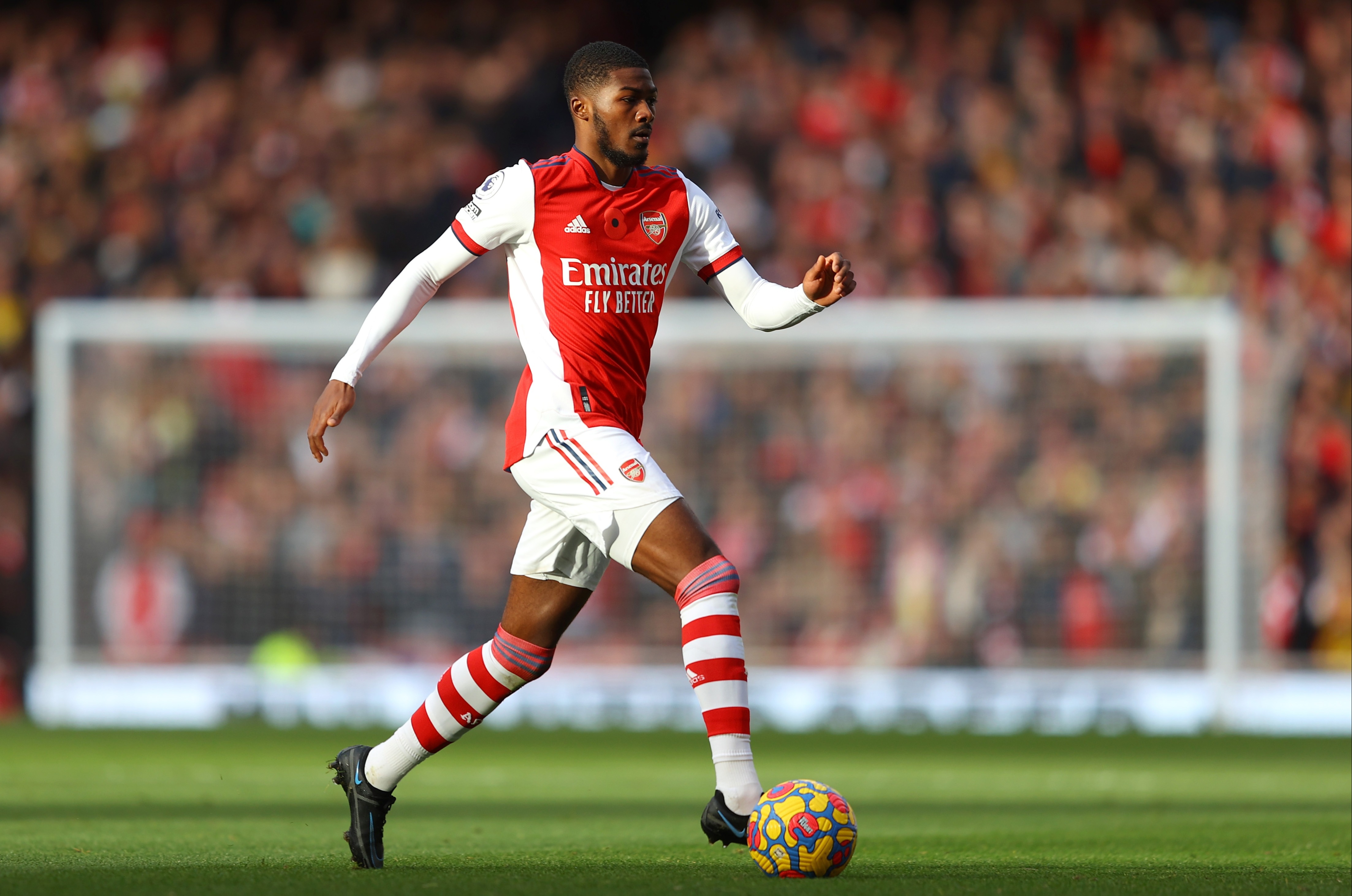 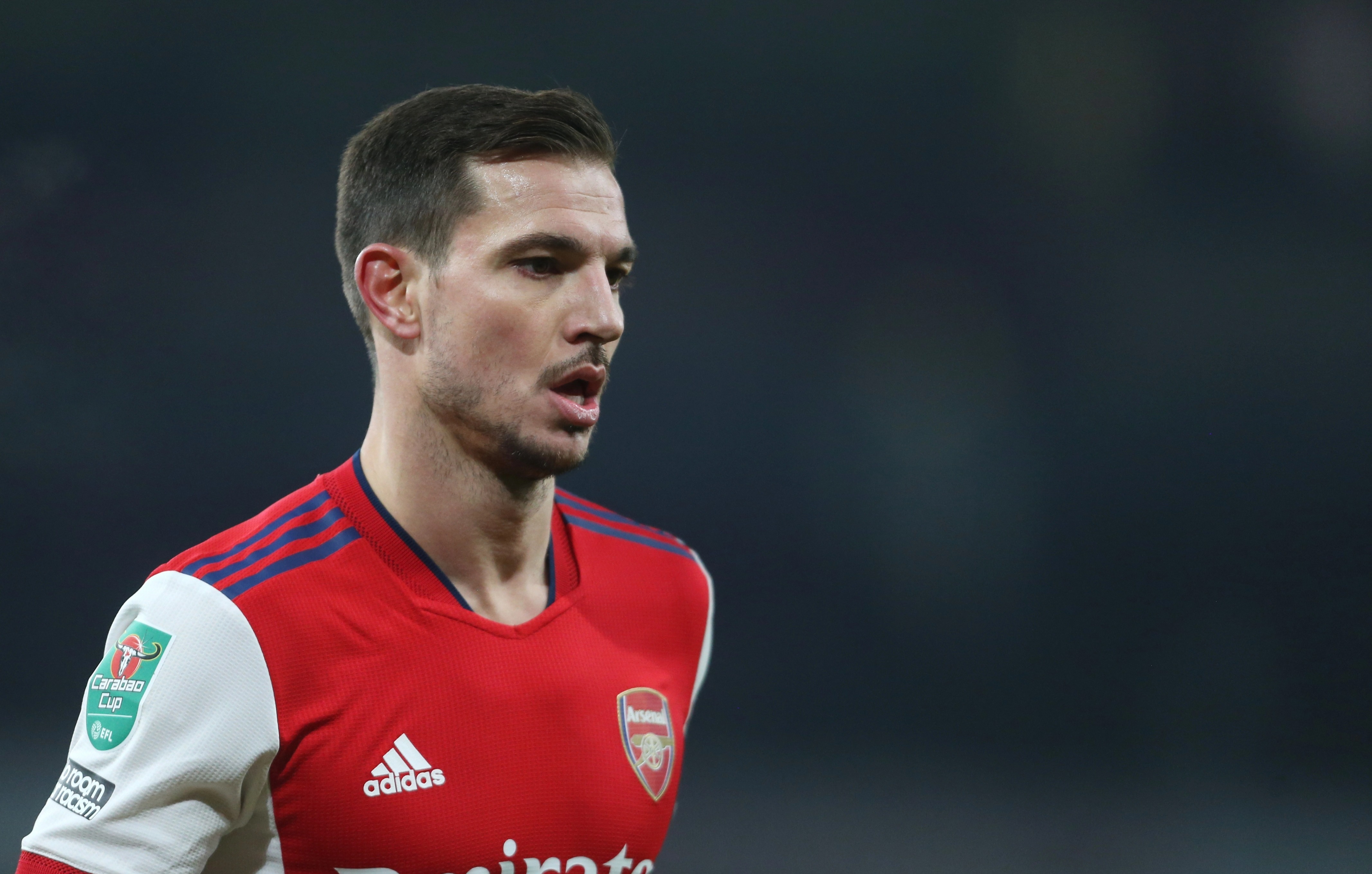 Tomiyasu and Maitland-Niles were not involved in Arsenal's last game, the Carabao Cup quarter-final against Sunderland on December 22, while Soares played 90 minutes.

Arsenal confirmed the news that the trio were out this afternoon after Arteta named his starting line-up.

It's unclear whether the positive tests came this morning, or in the past few days.

Cedric and Maitland-Niles have been little more than bit-part players this campaign and will not be huge misses.

But the loss of Tomiyasu is a massive blow.

The summer signing has been in stellar form this campaign, starting all 15 Premier League games since arriving at the club.

He will now miss Tuesday's home game against Wolves, as will Cedric and Maitland-Niles.

They could also now miss the visit of Manchester City on New Year's Day.

Rob Holding has been named in the starting line in place of Tomiyasu.

He's likely to slot in at right-back, with Ben White and Gabriel retaining their places in the heart of Arsenal's defence.

Disgraced former skipper Pierre-Emerick Aubameyang is also left out of the matchday squad once again by Arteta.

He hasn't featured since returning late from a trip overseas to collect his mother before the clash against Southampton earlier this month.

The fourth-placed Gunners can go within just three points of third-placed Chelsea with a win this afternoon, as Arteta and Co continue their charge up the table.