The Gunners boss has named the 18-year-old academy star on the bench for the last-16 tie. 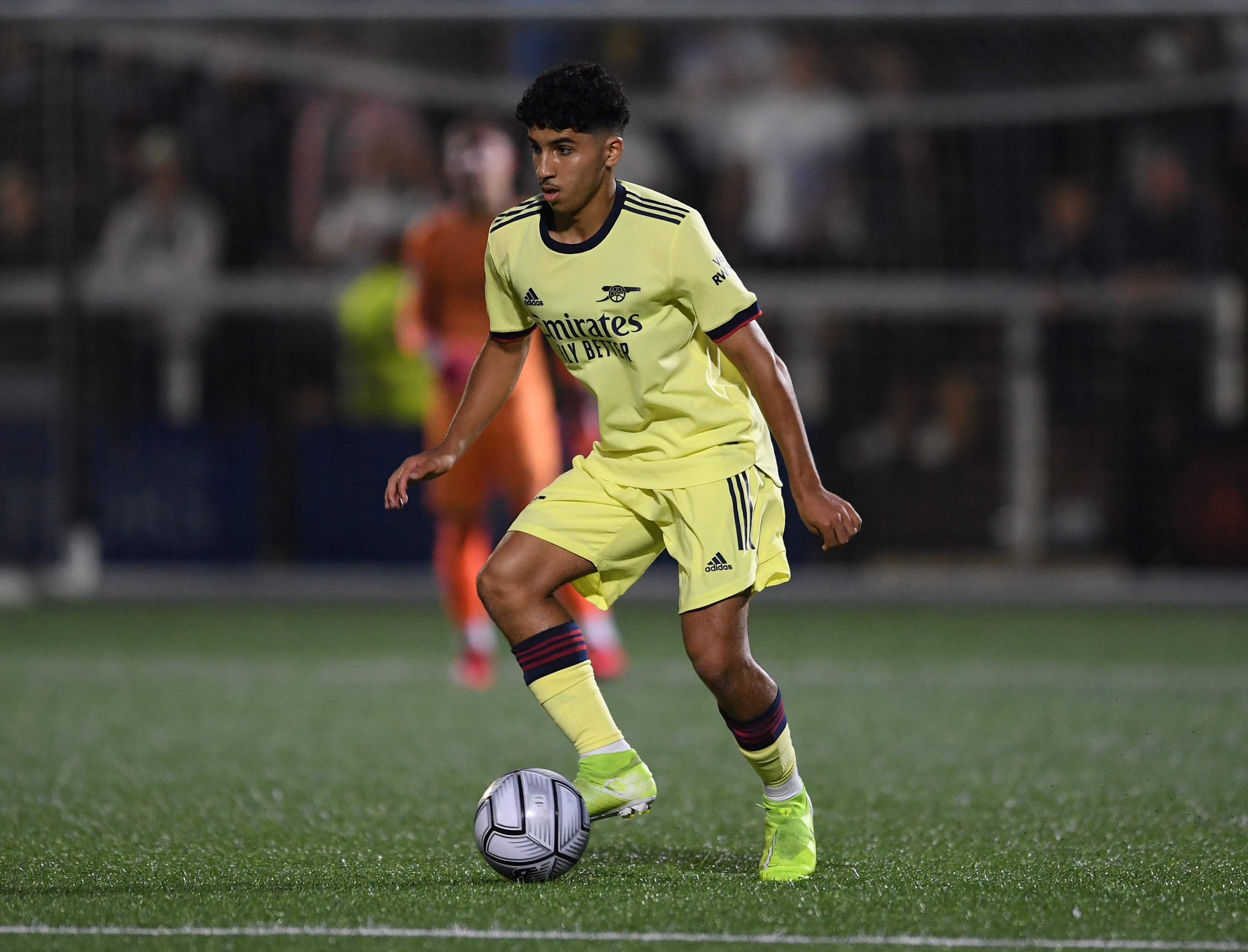 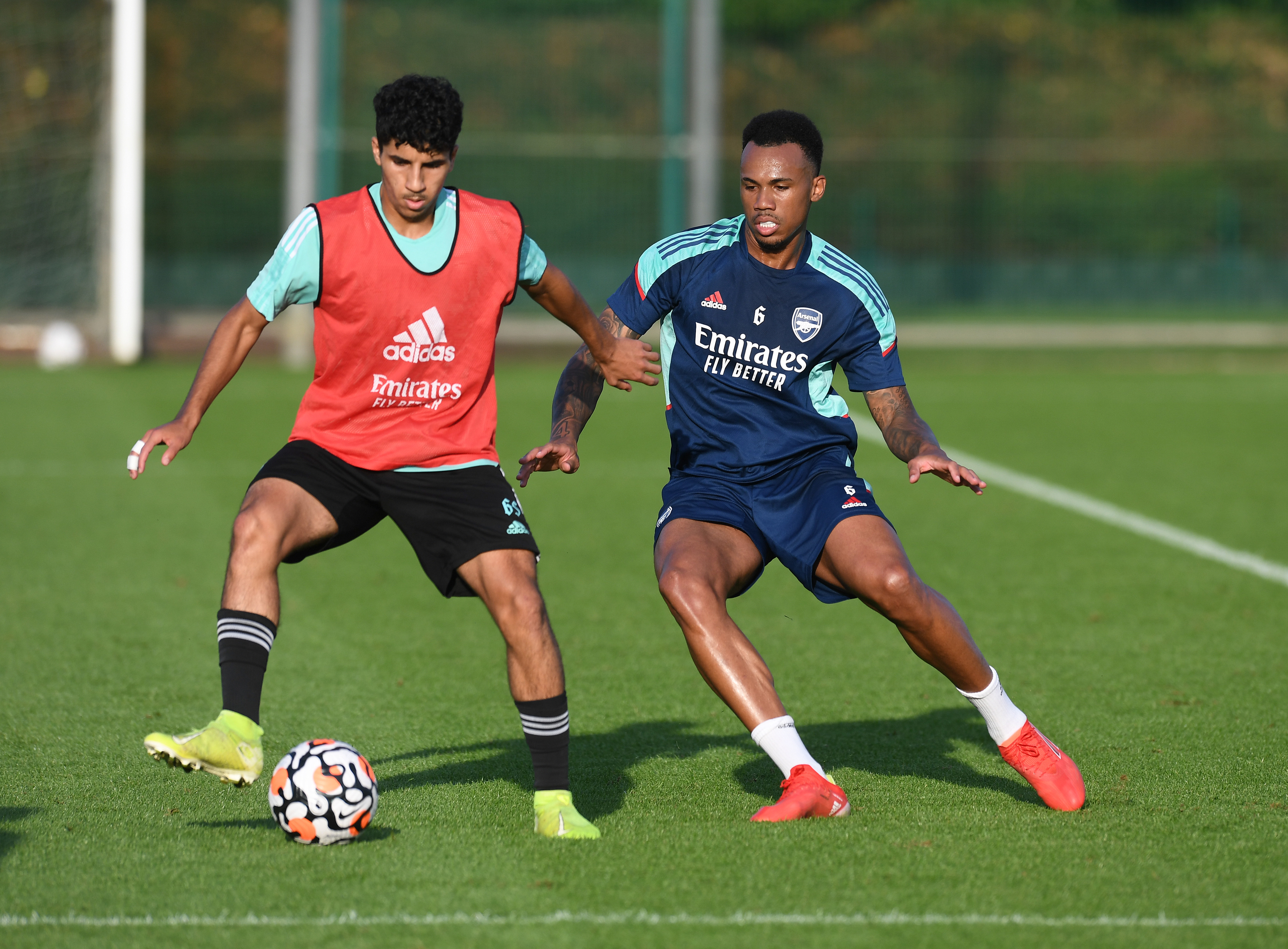 Football London reports Arteta has found room for the Netherlands prospect among a strong squad for the home fixture.

The manager is understood to be eager to maintain the momentum his side has built up in recent weeks.

But he is also willing to give youth a chance for the visit of Marco Bielsa’s men on Tuesday.

Often referred to simply as ‘Salah’, the young midfielder moved to the Emirates as a free agent in August last year.

He followed in the footsteps of a former Arsenal star in joining from Feyenoord, the club where Robin van Persie started his career.

Salah has netted three goals and provided an assist in the seven Premier League 2 appearances this season.

He has also netted once and provided another assist in his two EFL outings so far this term.

Arsenal fans took to social media to voice their excitement ahead of the teenager’s possible debut.

Supporter ‘RedAndWhiteAlex’ wrote on Twitter: “Brilliant news!! Keep this production of youngsters flowing and the path into the first team open.”