ARSENAL have been dealt a big injury blow ahead of their crucial Premier League clash against Liverpool.

Midfield regular Thomas Partey will not be involved for Ghana against South Africa on Sunday as he's still receiving some treatment at his club. 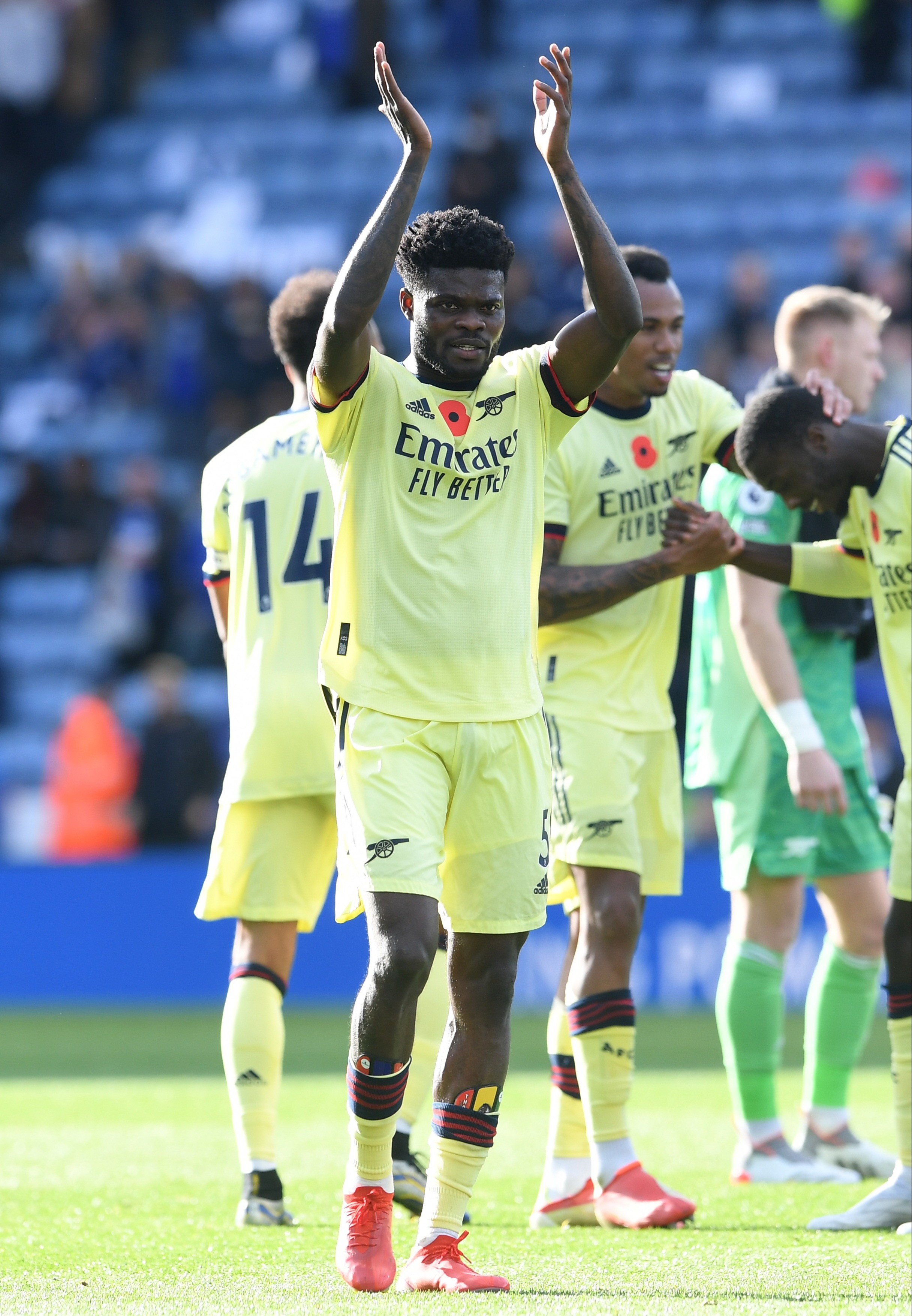 Partey missed the Gunners' 1-0 win over newly promoted Watford last weekend with a thigh strain, and it has potentially thrown an appearance against title hopefuls Liverpool next weekend into doubt.

But according to Goal reporter Charles Watts, Arsenal do have some hope he could make the trip to Anfield with their impressive ten-game unbeaten run on the line.

Should he miss the game, Ainsley Maitland-Niles could be handed another start in the middle of the park.

Mikel Arteta's men will have some hope of getting one over on the Reds though.

Liverpool's 25-game unbeaten streak came to an end at the hands of West Ham last time out.

IS your downtime as epic as it could be?

You can get 50 free spins at PokerStars Casino. Boom.

A win on the road for Arsenal is a must too, as they look to keep up pace with their top-four rivals.

Three points would guarantee Arsenal a spot inside the top four at the end of next weekend.