ALEXANDRE LACAZETTE has given Arsenal an injury scare by going off injured early in the Emirates Cup against Lyon.

The striker, 28, hurt himself in the opening 60 seconds after stretching for a ball and was replaced by Reiss Nelson 12 minutes later. 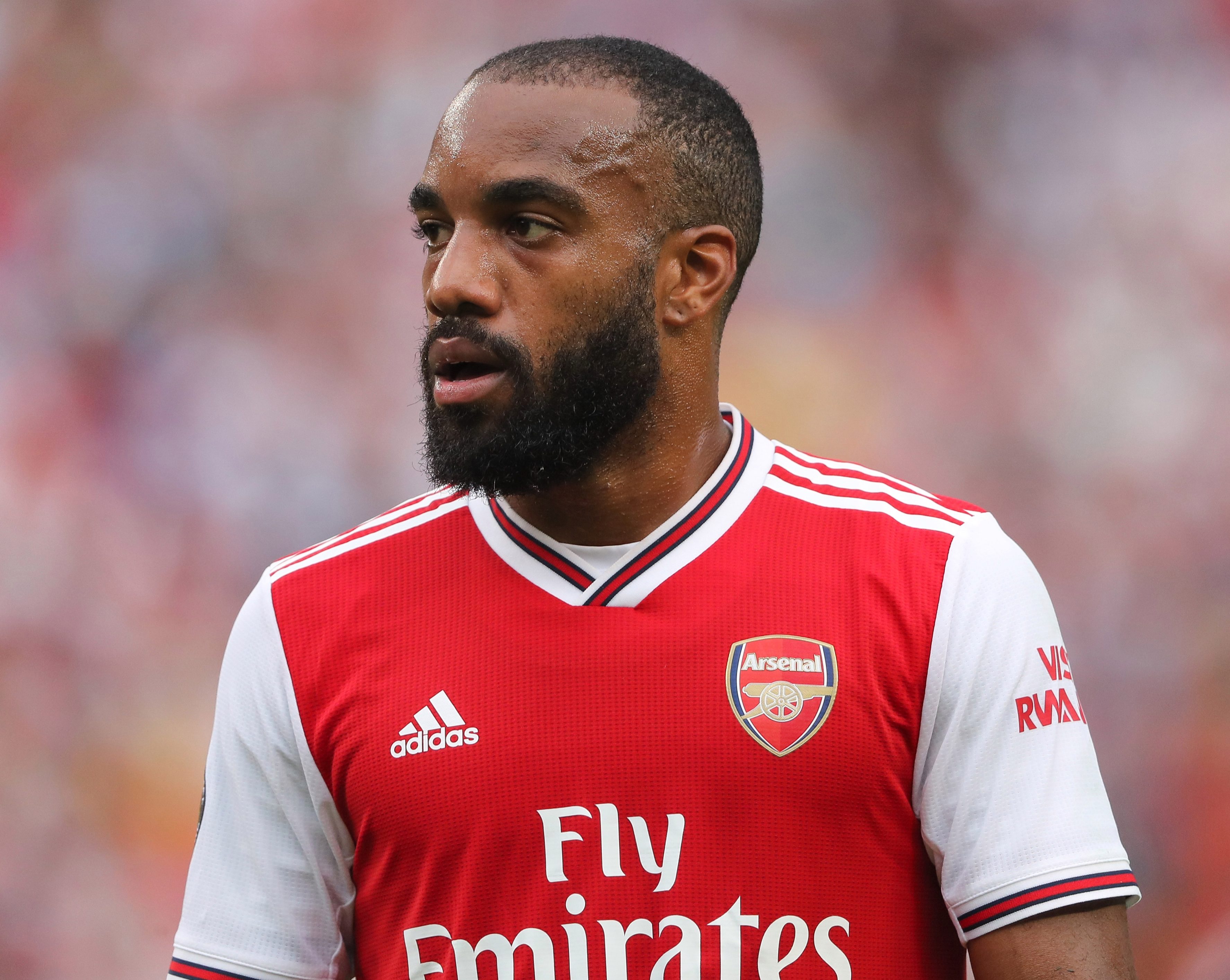 The Gunners left new boy Dani Ceballos on the bench for this prestige pre-season clash following his loan arrival from Real Madrid.

Mesut Ozil and Sead Kolasinac were left out after suffering a carjacking attempt in a London street.

Arsenal confirmed the duo were "fine" – and for now the Gunners' condition of the club's current player-of-the-year Lacazette.

Pierre-Emerick Aubameyang led the line in his absence, although it was England Under-21 star Nelson who provided a dangerous cross amid a strong first half-hour from Unai Emery's men.

Lacazette has been linked with Barcelona in recent weeks.

And his France team-mate Antoine Griezmann revved up speculation last week when the £108m Barca newcomer revealed he hoped to pair up with Lazaette at club level.

Griezmann told Sky Sports: "As a player, I would like to play with Alexandre Lacazette.

"He's a friend of mine off the field and we've played together for the national team. He's got a lot of talent."