ARSENAL are reportedly interested in a £42million deal for Lazio star Sergej Milinkovic-Savic.

Corriere dello Sport claims the midfielder has emerged as a target for Mikel Arteta, who wants a new No8 this summer. 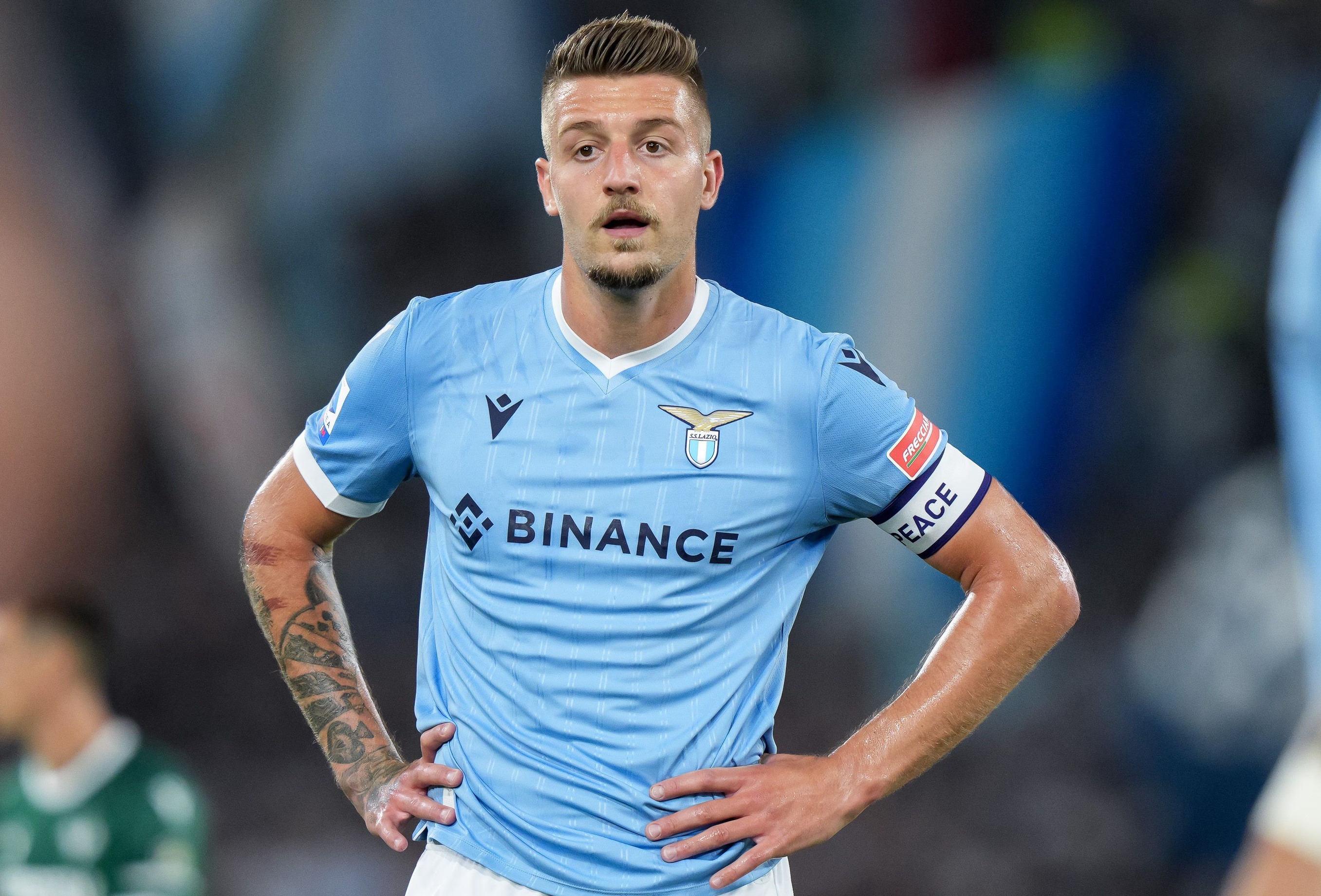 Leicester’s Youri Tielemans is thought to be the Gunners boss’ preferred option.

But it’s reckoned that Granit Xhaka is once again attracting interest from Jose Mourinho’s Roma.

And Arsenal may end up needing two new top midfielders.

Milinkovic-Savic has scored 58 goals in 294 games for Lazio, having joined from Genk in 2015. 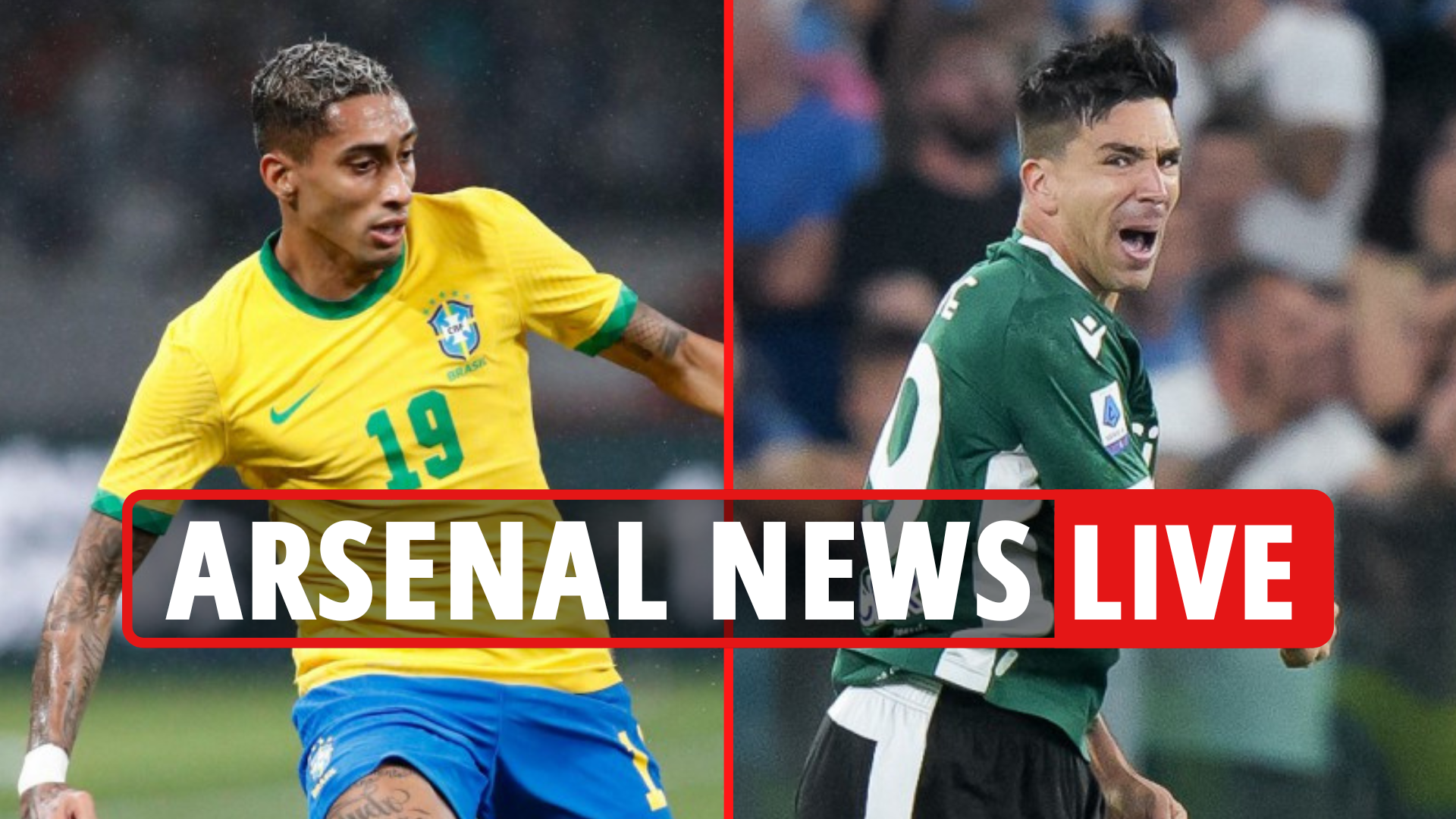 It’s claimed the Serbia international is now keen on a fresh start after turning 27 in February.

And Lazio, who have fended off interest from Manchester United in recent years, are now set to grant Milinkovic-Savic an exit.

The Serie A giants are hoping to land £55m for their star man.

But it’s believed Maurizio Sarri’s side will go as low as £42m, with Milinkovic-Savic out of contract next summer.

DELPH ON THE SHELF

COOKING UP A STORM

Newcastle are also thought to be keeping tabs on the powerhouse.

However, Arsenal could be Milinkovic-Savic’s preferred destination unless a Champions League side muscles in.

The Gunners are also looking at Brighton’s Yves Bissouma and Wolves’ Ruben Neves as they explore their options.

But Arteta is braced for yet another raid from Roma for Swiss star Xhaka.

The former captain became an integral part of Arsenal’s XI this season.

Yet Mourinho remains keen after failing with a move last summer.

I was a lobster-eating millionaire at 6, now I’m 15 you’ll be stunned by my wealth

I’m a stylist & obsessed with Primark’s designer dupes – £1.50 candle is a must

The Special One has already pounced for his ex-Chelsea and Man Utd anchorman Nemanja Matic.

And Xhaka is now wanted to partner the Serb in a no-nonsense midfield.