Robbie Neilson has swapped Tannadice for a return to Hearts after leading the club back to the Scottish Premiership. 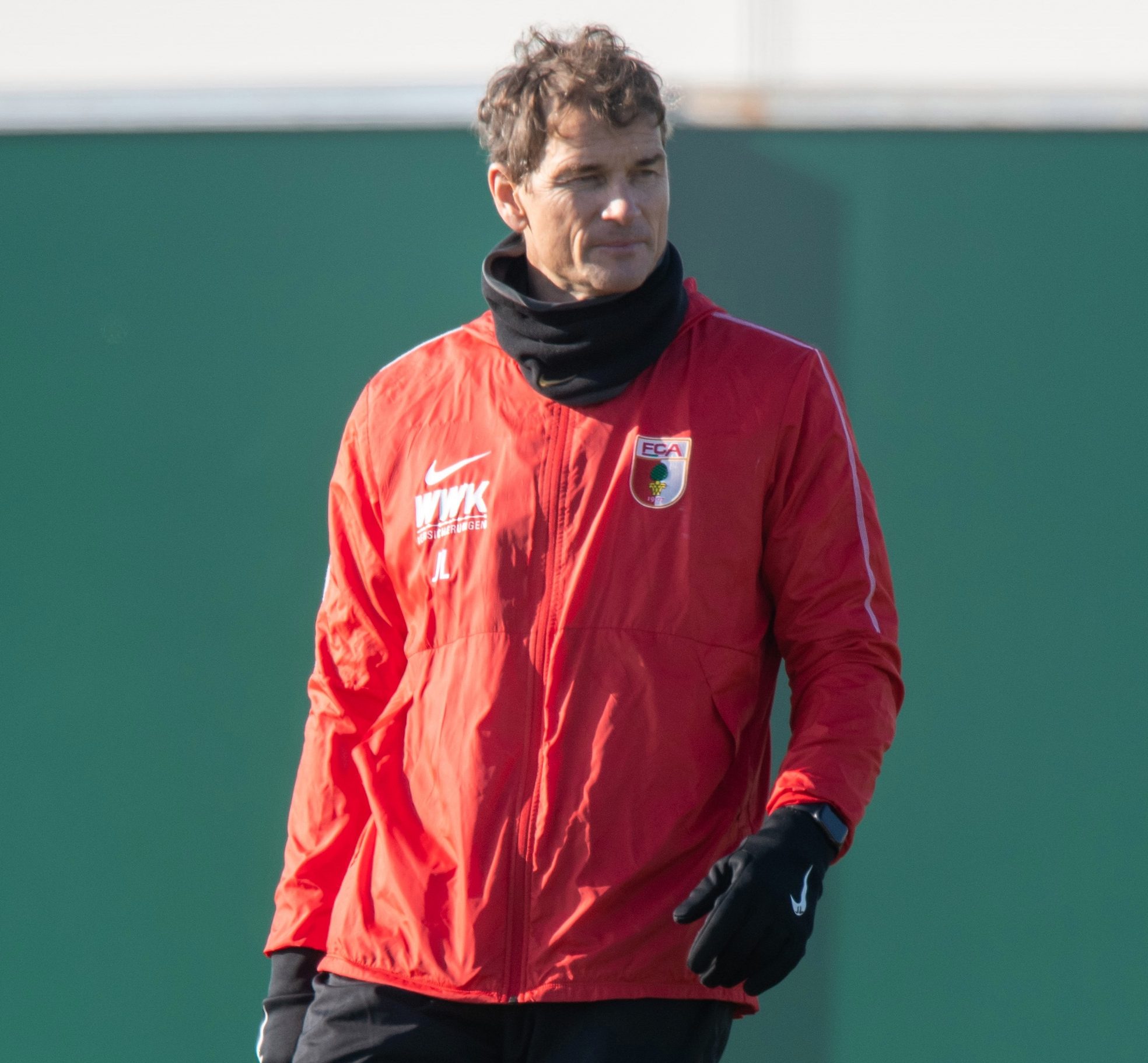 And the Evening Telegraph report that the former Gunners and Germany star has thrown his hat in the ring to replace him.

Lehmann has coaching experience at the Emirates and with German side FC Augsburg.

However, it is believed he is keen to get on the management ladder and views United as an ideal opportunity to do so.

Another man keen on the vacant post at Tannadice is former boss Craig Levein.

The former Scotland manager is out of work after leaving his role as Hearts Director of Football earlier this month.