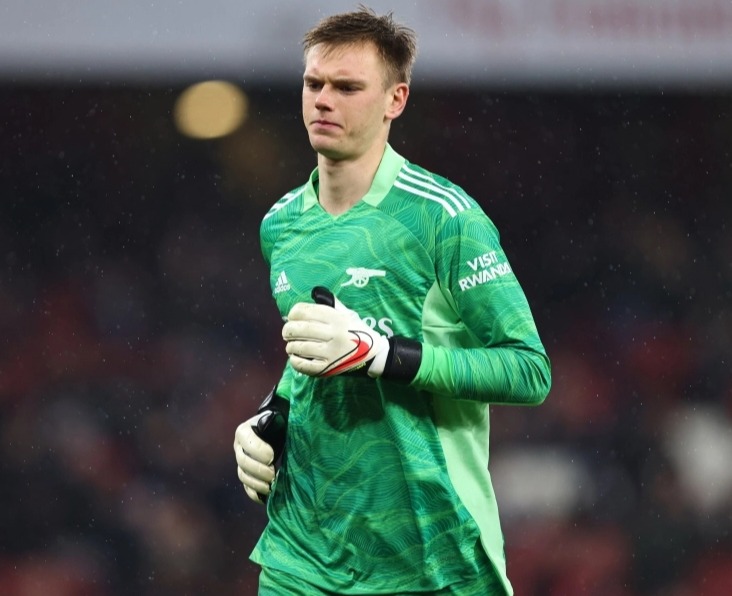 Reading have made a request to take Hein and the deal may happen if they are willing to use him ahead of Luke Southwood.

While the Gunners may be prepared to loan out Hein, they could face some problems getting bodies in.

Juventus have confirmed that Arsenal target Arthur will not leave Juventus on loan in the winter transfer window.

The Gunners a looking to bolster their midfield options amid a series of injuries and suspensions in the middle of the park.

Arthur was a target for the Gunners, but the chances of landing their man are looking unlikely with Juve boss Massimiliano Allegri labelling the Brazilian a 'important player.'

Speaking on the transfer speculation, the Juve boss said: "This is our team and we’re not gonna change anything.

Transfer guru Fabrizio Romano has also revealed that the Italian giants are not keen to sign off on a six-month loan for Arthur.

The Champions League-chasing Gunners take on relegation strugglers Burnley next.

And they'll have to face the Clarets with a make-shift midfield most likely consisting of Albert Sambi Lokonga and Martin Odegaard.

Or, boss Mikel Arteta could move Takehiro Tomiyasu into the midfield two – where he has played before previously in his career.