The defender, 20, broke into the first team last season but was limited to one appearance on the bench this year in the Europa League. 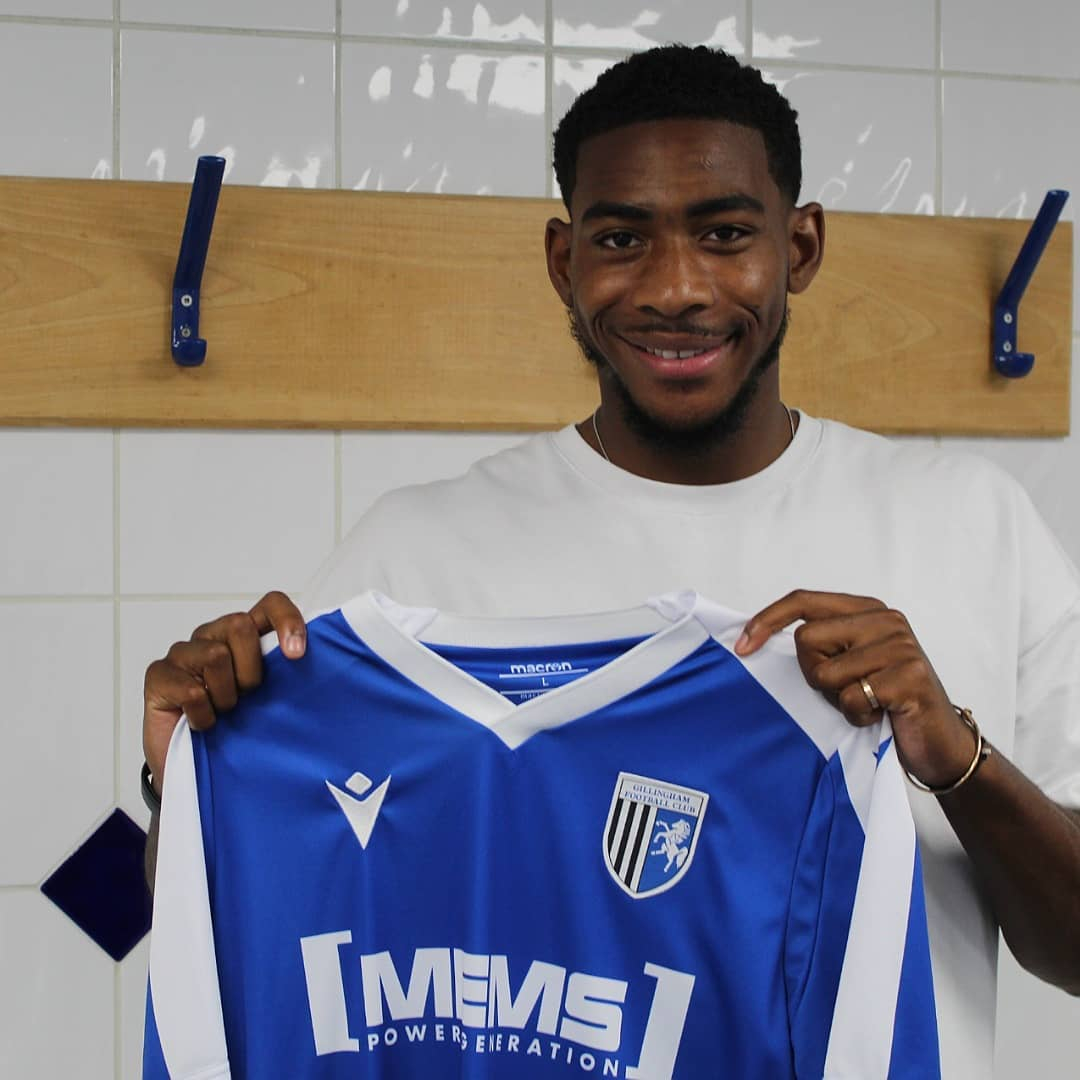 Medley, who joined from Chelsea as a kid in 2016, was a regular in the Under-23 side that finished sixth in Premier League Two but is now moving on.

The 6ft 5in former England youth star will spend 12 months at the Priestfield Stadium after the Gills beat off interest from a number of clubs for his signature.

Announcing the move on their website, manager Steve Evans said: “We are delighted that Zech has joined us.

“The lad has taken his time, spoken to numerous clubs and he is a superb addition.

“I would like to acknowledge the support of Mikel Arteta and his staff at Arsenal for agreeing that Zech should continue his education here.

“He is actually a Medway boy, he went to school in Gillingham and his family still live here, in many ways he is one of our own.”

Arsenal are in desperate need of reinforcements at the back and are in a battle with Manchester United for £27m-rated Lille star Gabriel Magalhaes.

Calum Chambers could be on is way out, with Fulham lining up a £12m bid for the defender.

Arsenal have received a major boost in their hunt for a midfielder after Lyon sporting director Juninho admitted Houssem Aouar could leave this summer.

He would provide a budget option instead of long-time target Thomas Partey, who will cost them at least £45m and £200,000 a week in wages.